You can sometimes judge a musician by the company they keep. In the case of Vito Rezza, that's one highly impressive grouping. Artists who have called upon Rezza's virtuosic skill as a percussionist include Joni Mitchell, Gino Vannelli, John Lee Hooker, Michael Brecker, Rick James, Ray Charles, Oscar Peterson, Big Mama Thornton, Tony Monaco, and Joey DeFrancesco, with whom Rezza regularly records and performs. The diverse nature of this star-studded list speaks volumes about Vito's mastery of a wide range of musical genres.

The Toronto-based Rezza is known as a drummer's drummer, the kind of player who awes his peers. Vinnie Colaiuta declared "Vito is the world's best kept secret, killin!," while Chick Corea told Vito "I heard your CD. Amazing. What planet are you from, and would you be interested in playing with the Electric Band?" The fact that Rezza was featured on the cover of the November 2011 issue of musician's bible Downbeat further confirms this well-deserved reputation. AllAboutJazz.com senior contributor Raul d'Gama Rose has called Rezza "enormously talented and a virtual legend in the world of percussion. He is much in demand among musicians who value his eclecticism and rhythmic virtuosity as much as they do his harmonic and melodic sensibility."

There is far more to Vito Rezza than superb stickhandling skills, however. He is also a bandleader and composer with a string of highly-acclaimed albums under his belt. For the past 22 years, Rezza has led Canadian ensemble 5 After 4, and the band has opened for the likes of Bela Fleck and the Flecktones, Spyro Gyra, Kevin Eubanks, Boss Brass, and Joe Henderson. 5 After 4 released their sixth record, Rome In A Day, last year, on the ALMA Records label. The eleven-track disc featured six Rezza original compositions, and it confirmed he's at the peak of his powers in all his different roles.

The album placed in the Top 50 jazz recordings of the year, and it scored unanimous rave reviews. AllAboutJazz.com termed it "a whirlwind tour of immediate, muscular but listenable contemporary jazz," while jazmusic.com dubbed it "a ground-breaking, sizzling, vigorous, artistic success. It is conceptually rich, replete with music played by exceptionally talented artists and totally original in its compositions."

Producer/bassist/record label head Peter Cardinali has long watched the evolution of  Rezza as a writer, noting that "he just keeps getting better. Vito has an unbelievable sense of harmony and he writes beautiful melodies. He is a very romantic writer, and not many drummers can write that kind of in-depth material." Cardinali is also a fan of Rezza's ability as a drummer, enlisting him as a player on two of his internationally-praised One Take series of recordings.

On top of his musical skill sets, Vito Rezza is also an accomplished poet, film and television actor (his credits include the Stone movie series featuring Tom Selleck), and martial arts expert. Vito is nearing completion of a book and DVD on life and his philosophy of living with the drum and will soon begin his North American clinic tour. A deeply thoughtful and spiritual individual, he can indeed be termed a modern-day renaissance man. 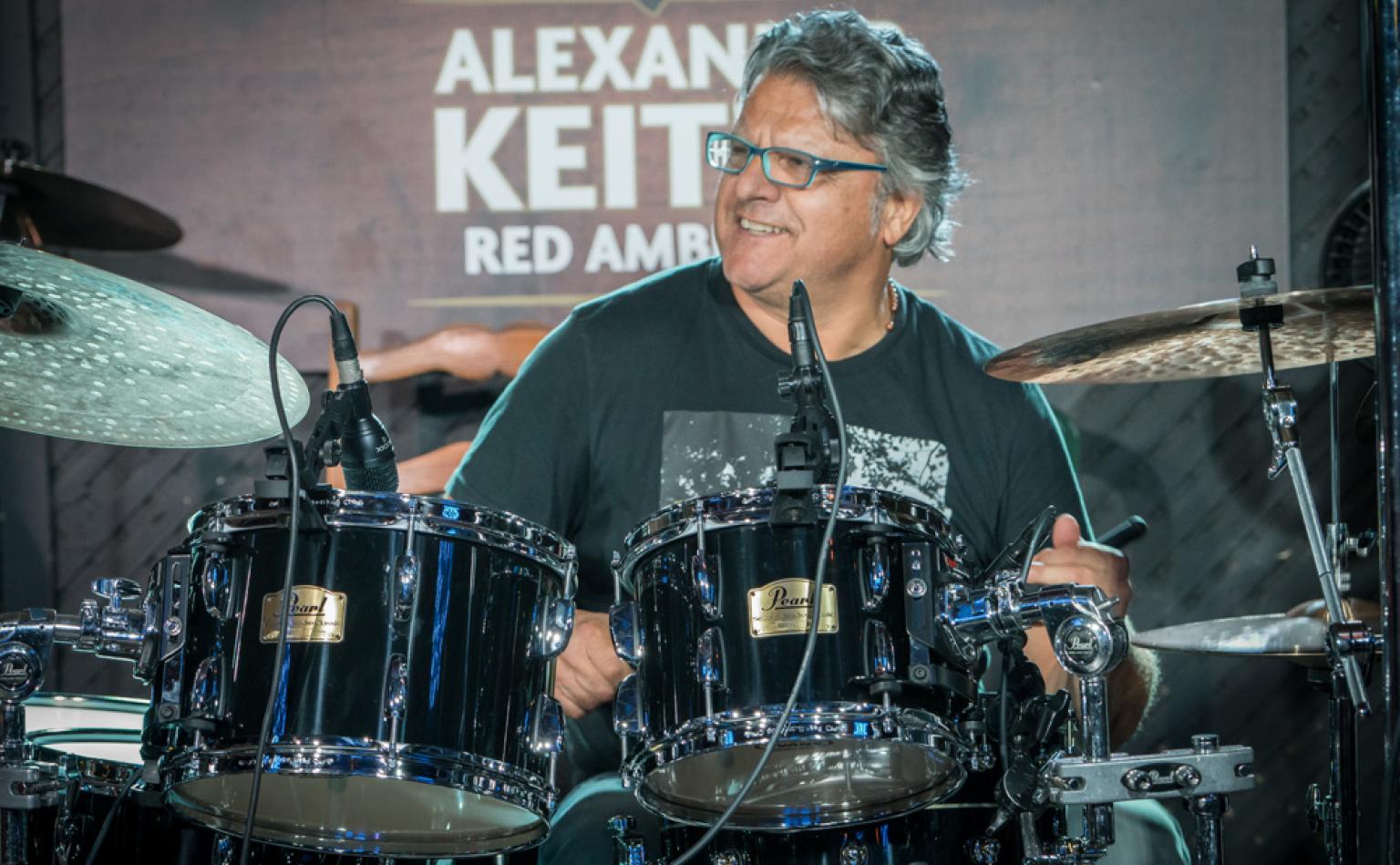 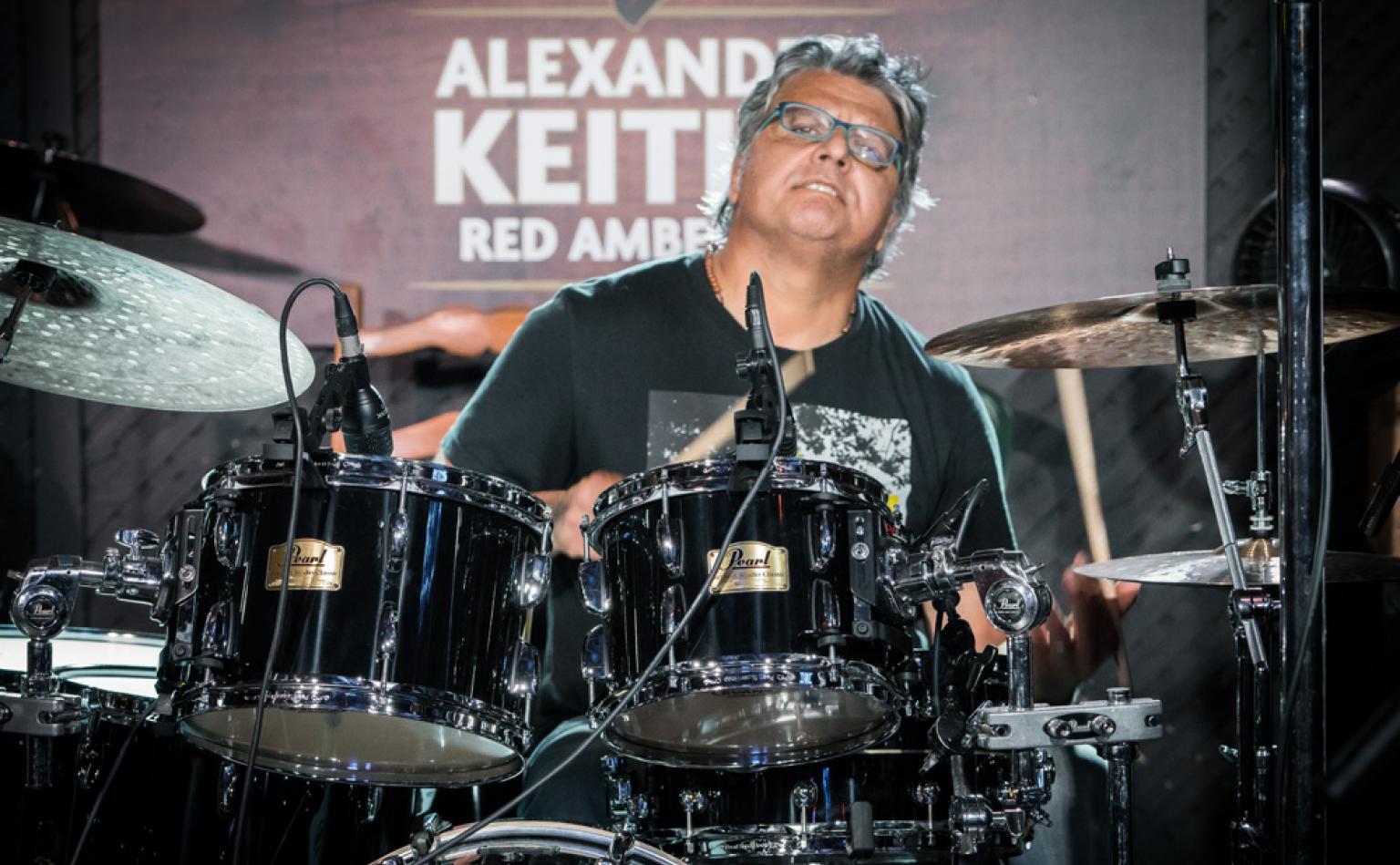