For more than 13 years Helge is principal-drummer for Stage-Entertainment at Operettenhaus-Hamburg/Germany. He has played the premiere for the first German Abba-musical production MAMMA MIA, the world-premieres of ROCKY-DAS MUSICAL and ICH WAR NOCH NIEMALS IN NEW YORK - a show including hits written by the austrian singer/songwriter Udo Jürgens – the German-premiere of SISTER ACT and the first German production of LIEBE STIRBT NIE – PHANTOM OF THE OPERA II by Andrew Lloyd Webber. 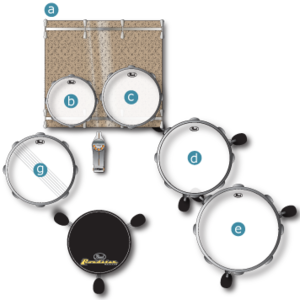 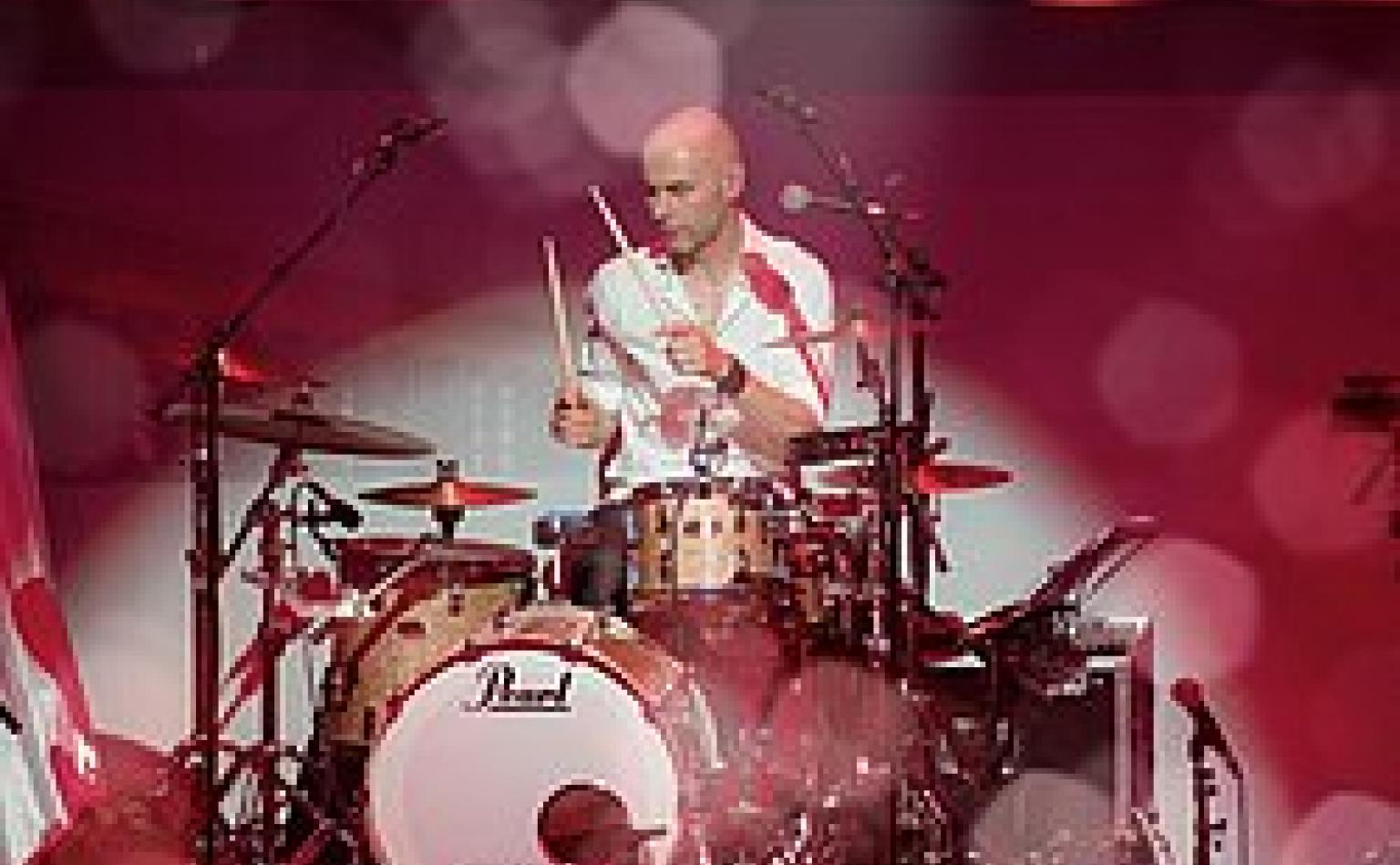 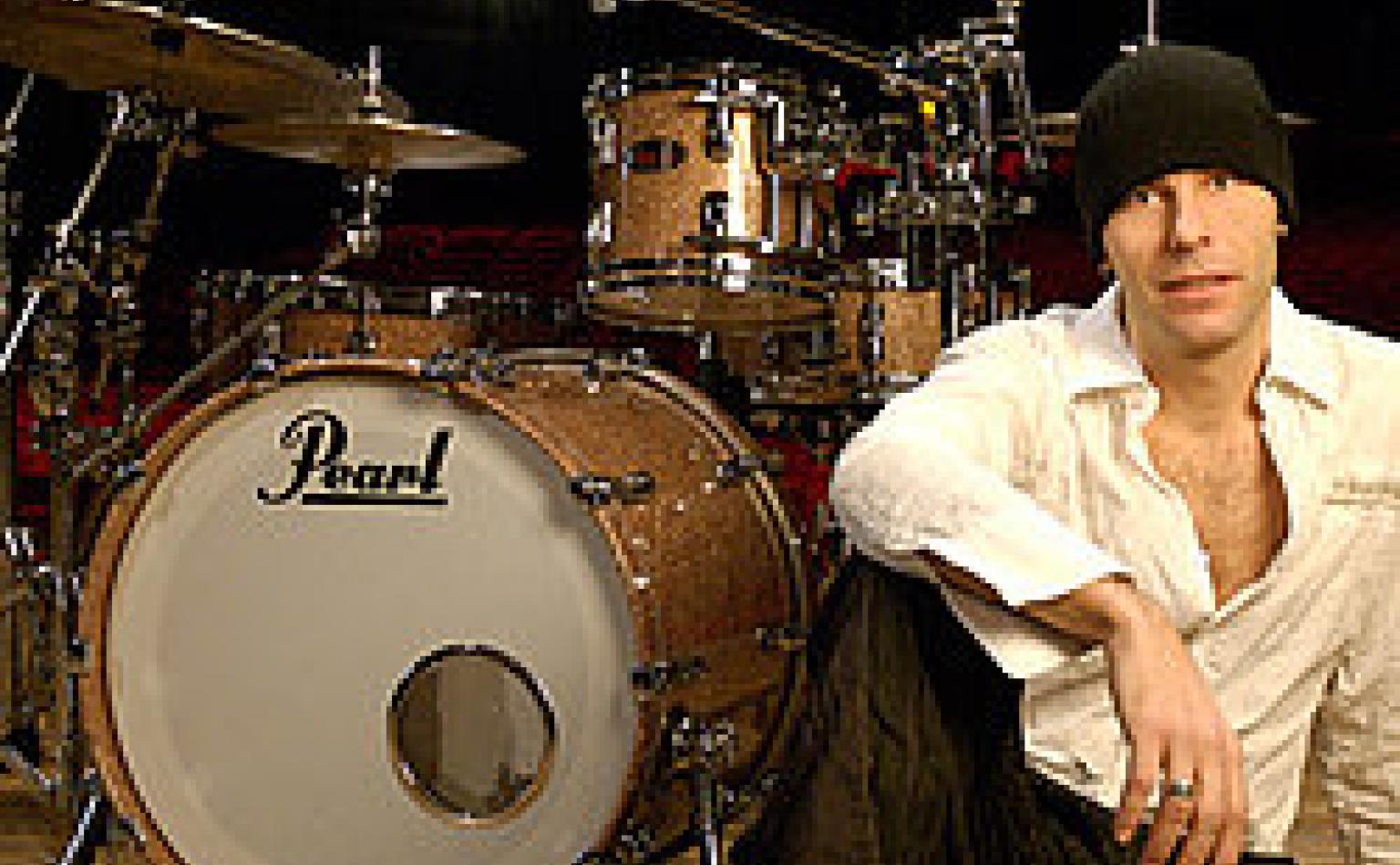