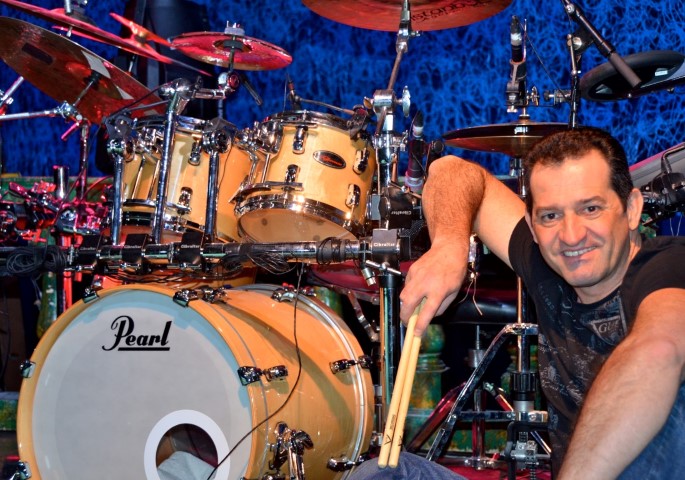 Growing up in Angers, France, Christian discovered his love and passion for the drums at the age of 8 years old.He then studied in Paris where his musical tastes turned to Jazz and latin music.In 1991 after playing extensively with many French artists, he moved to Los Angeles to study at the musicians institute in Hollywood where he graduated from with honnors and was nominated for best stylist and best technique.

Very versatile,Christian began touring and recording with Rock, Gospel, RnB, Salsa, Brazilian, Contemporary, straight ahead and Smooth jazz artists in California and the US.

In 1998 an article in Batteur magazine, the (French modern drummer), describes Christian as very talented, versatile and dedicated drummer.His talent on the skins have made him a very in-demand musician in the Los Angeles area.

He is currently recording and touring with Cirque Du Soleil's Alegria 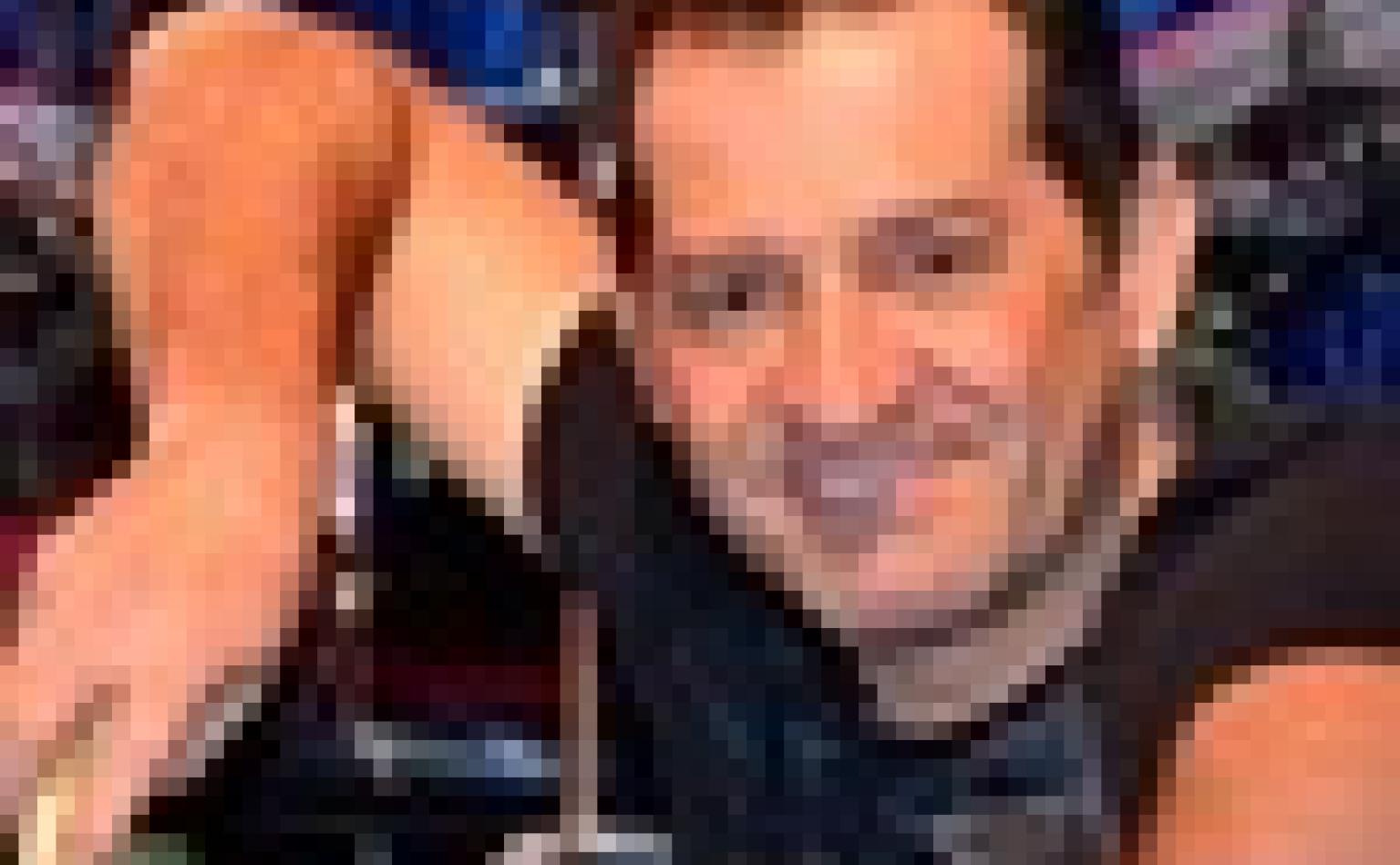