Valerie Dee Naranjo is from Southern Colorado. She began her musical studies as a child singing in her Native American family tradition. Her love of gyil began early, and was rekindled at age 22, when she first heard a recording of the late Kakraba Lobi, founding gyil master of The Ghana Dance Ensemble. Kakraba mentored Valerie for 17 years whence they toured and appeared on CNN  International from the University of Ghana's International Center for African Music and Dance.

Kakraba and Valerie collaborated to produce the series “West African Music for the Marimba Soloist” so that players of the American Marimba could better their understanding if its West African history and parentage. More recently Valerie has produced “Joro” a series of concerti for gyil soloist and orchestra; and “Pure Earth”  concerti for gyil, marimba, and wind ensemble.

In 1988 Valerie affected a decree from the Lawra Council of Elders and Chief Abiefa Karbo, that their ban on women playing gyil in public be lifted so that she could participate in the annual Kobine Festival of Traditional Performing Arts. She and Barry Olsen were honored, in 1996, with the only first place award at the Kobine Festival to date ever given to non-West African musicians. RG productions’ film “Knock on Wood” documents this activity, and has appeared in film festivals from Woodstock to Kathmandu.

Valerie is committed to the dissemination of the arts toward mutual understanding of and for all people. 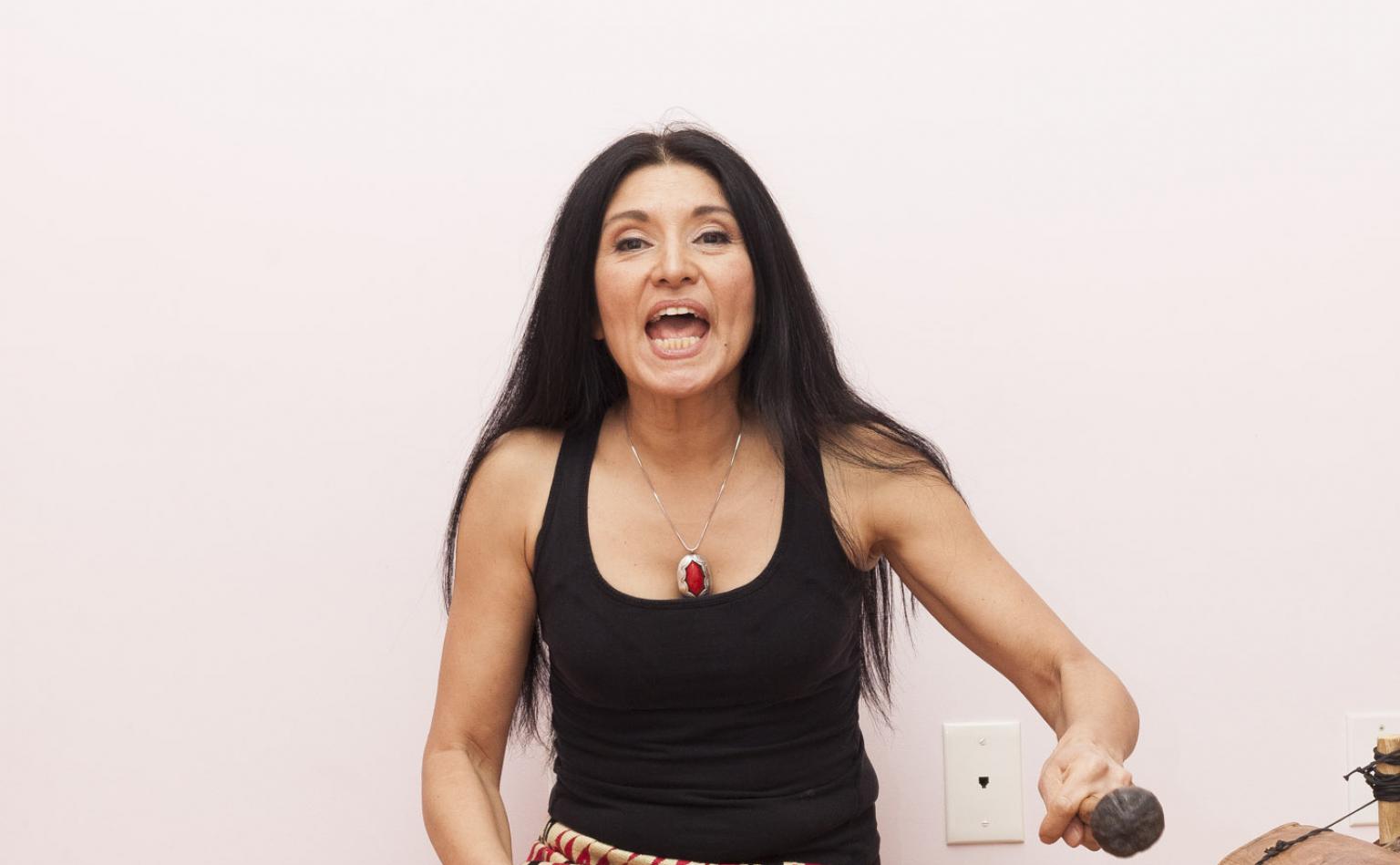 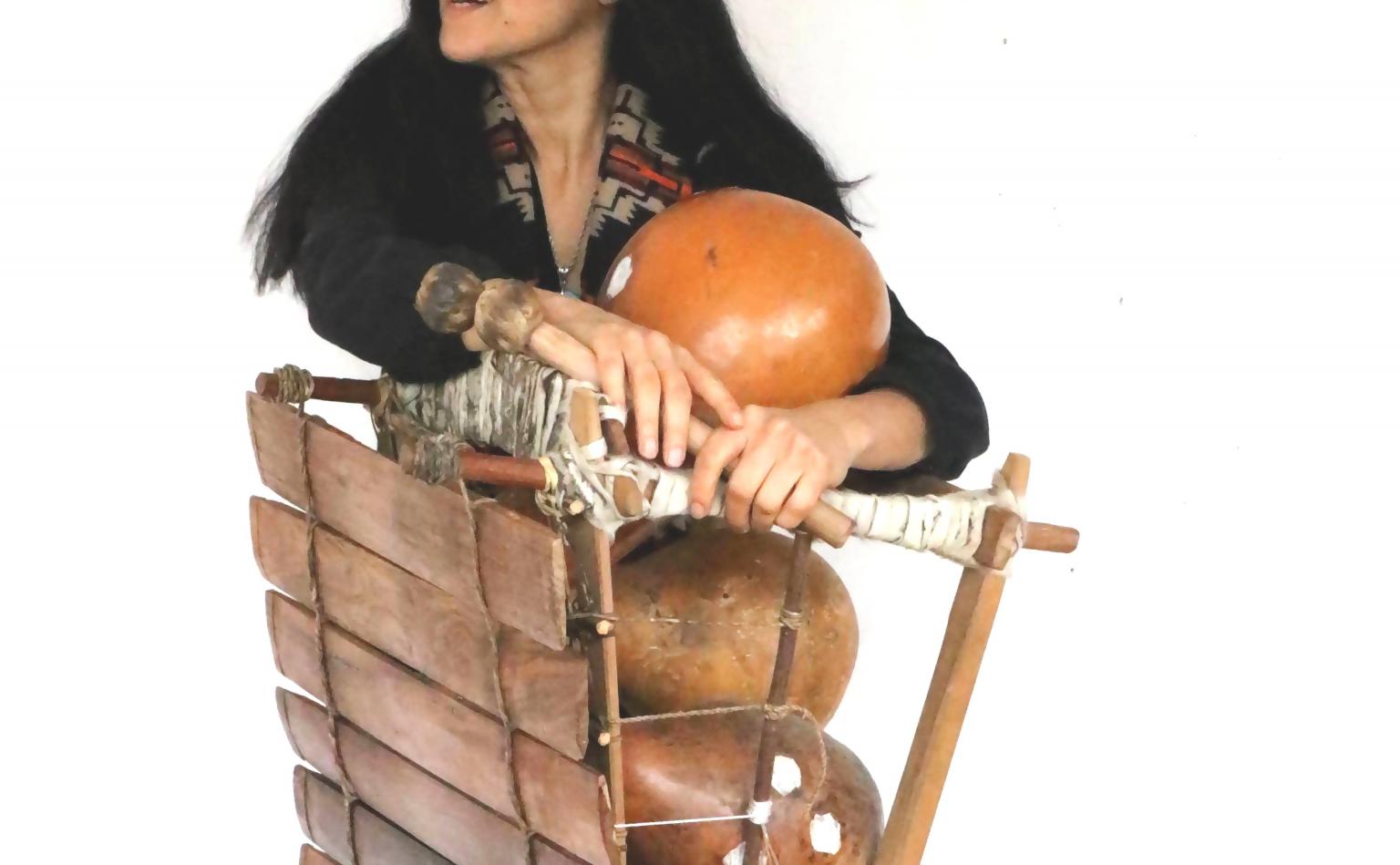 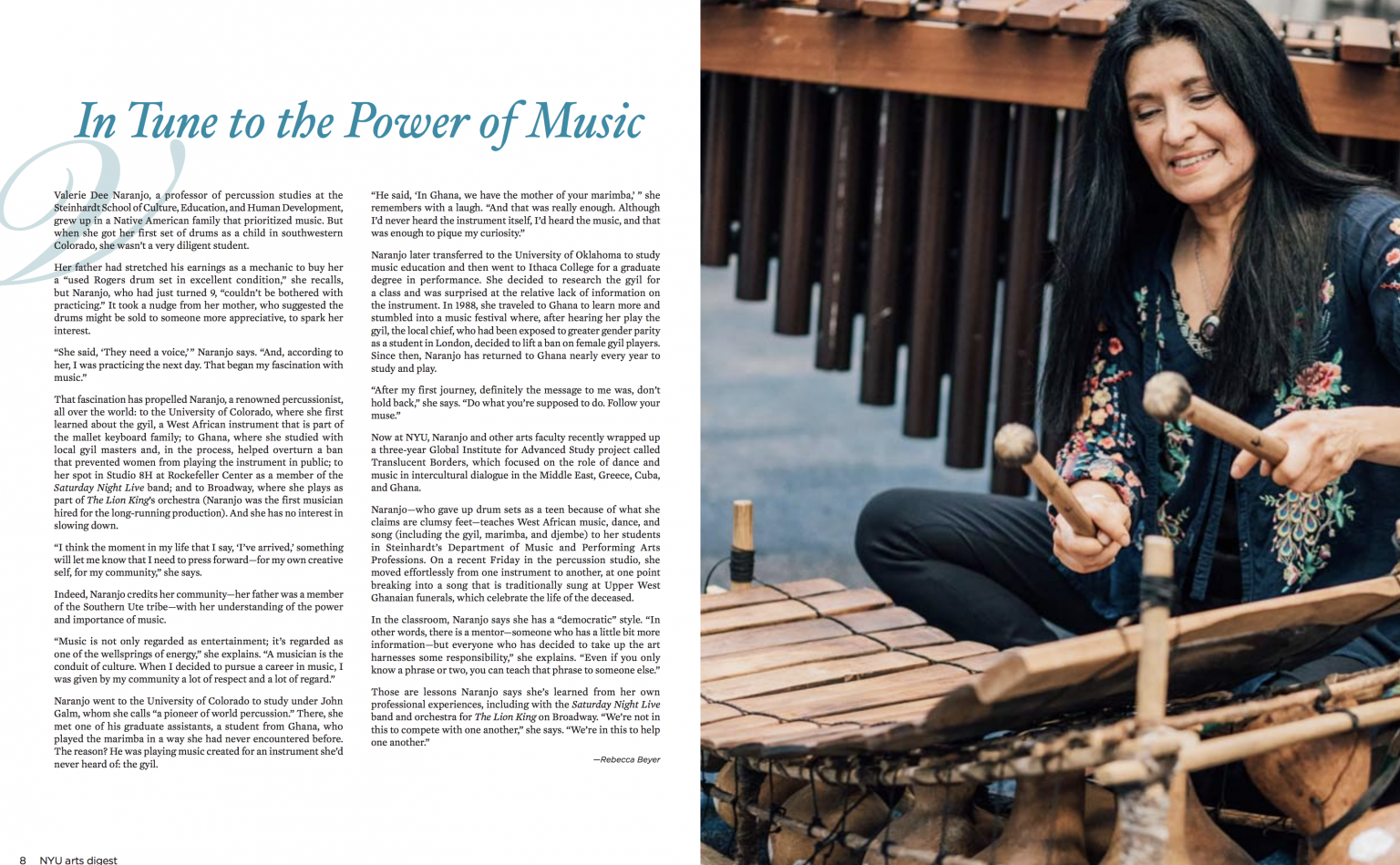 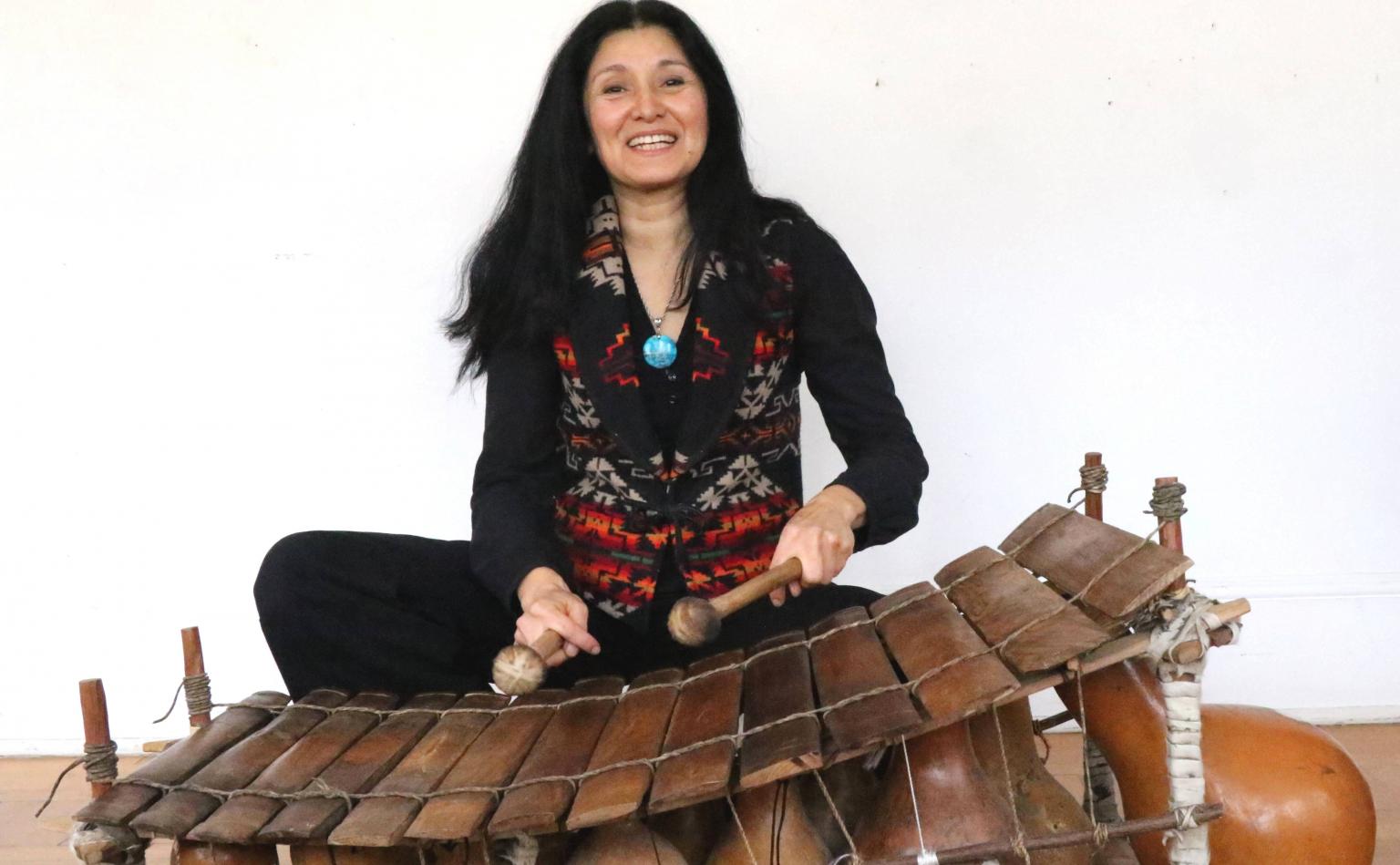 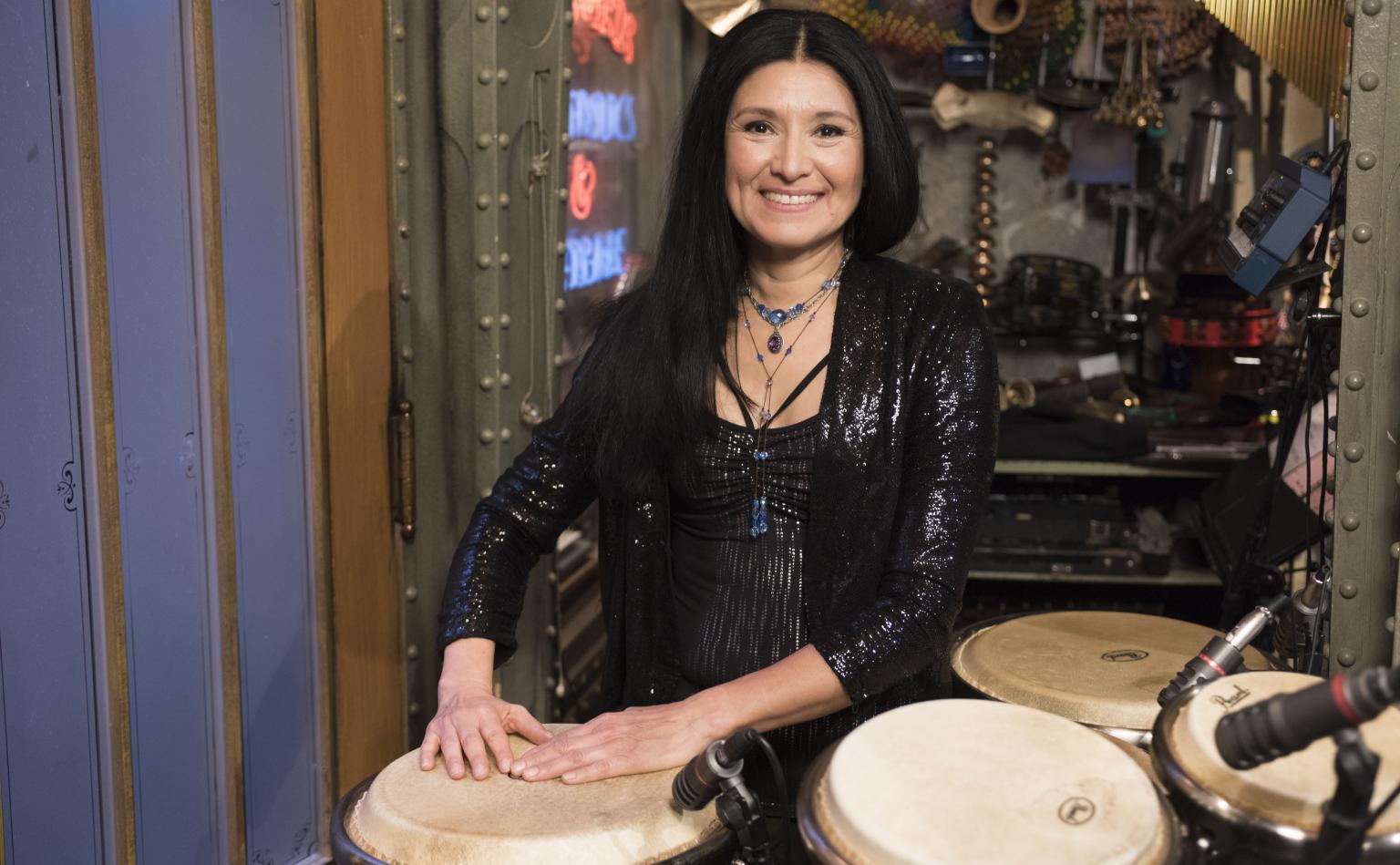 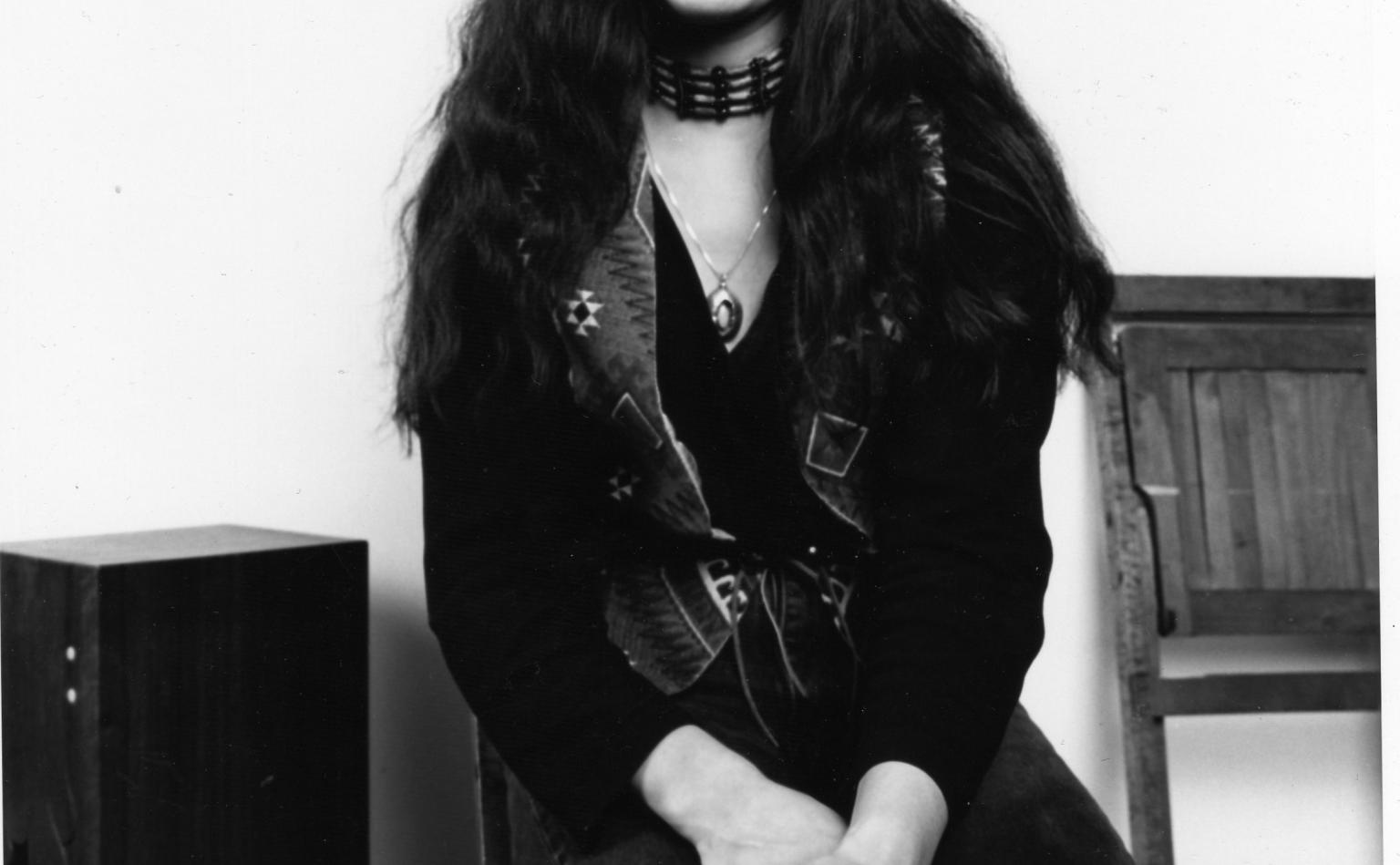 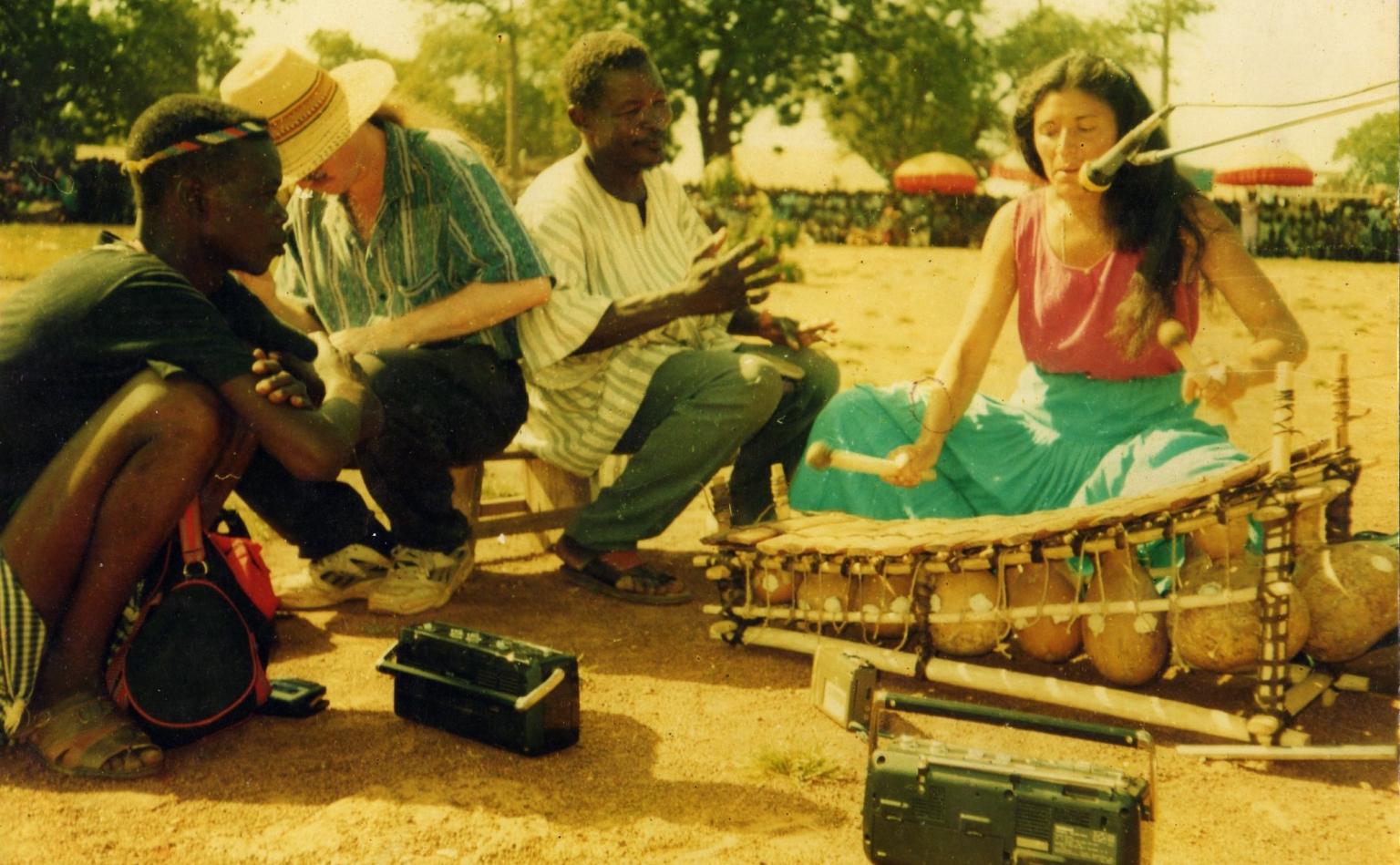 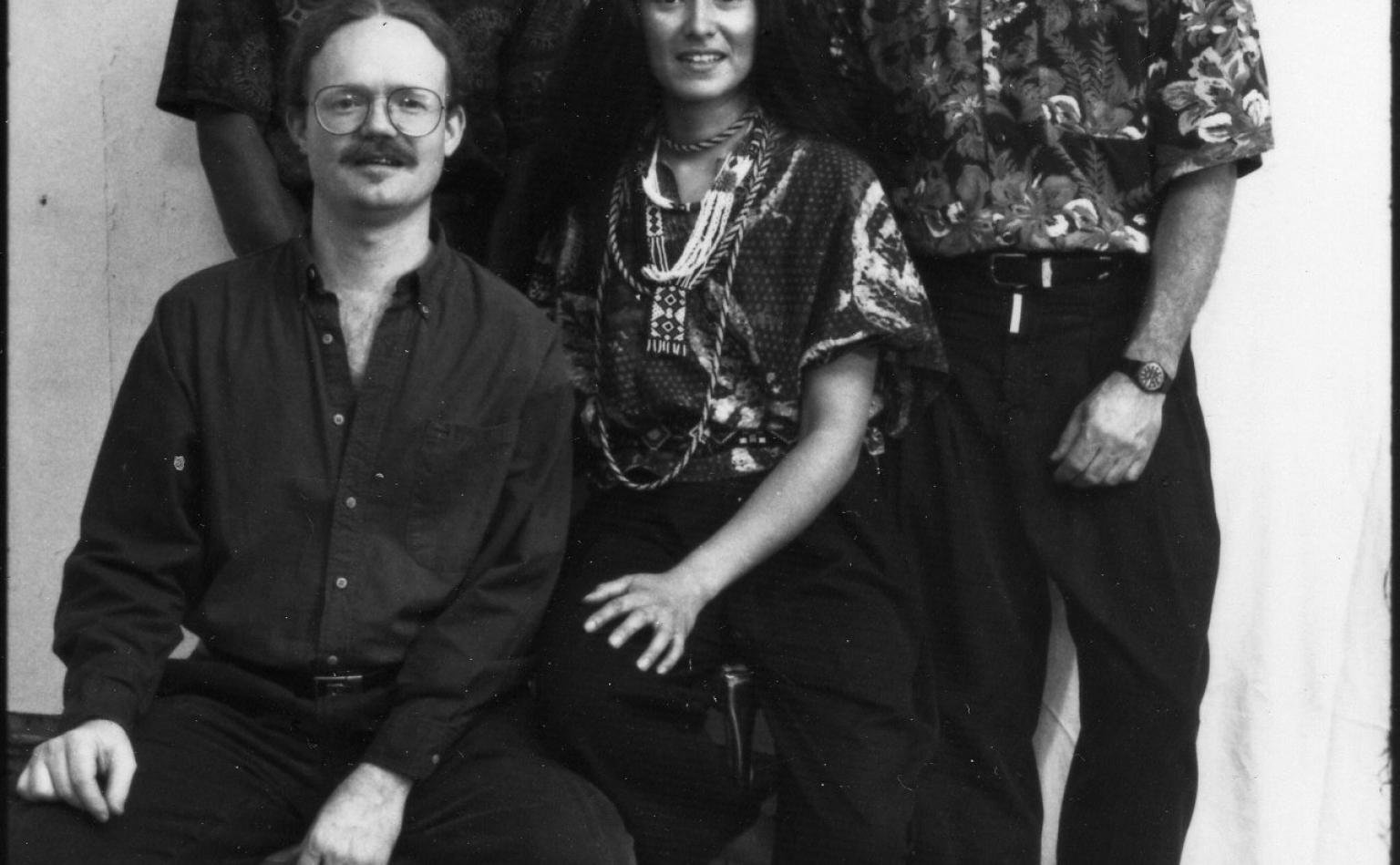 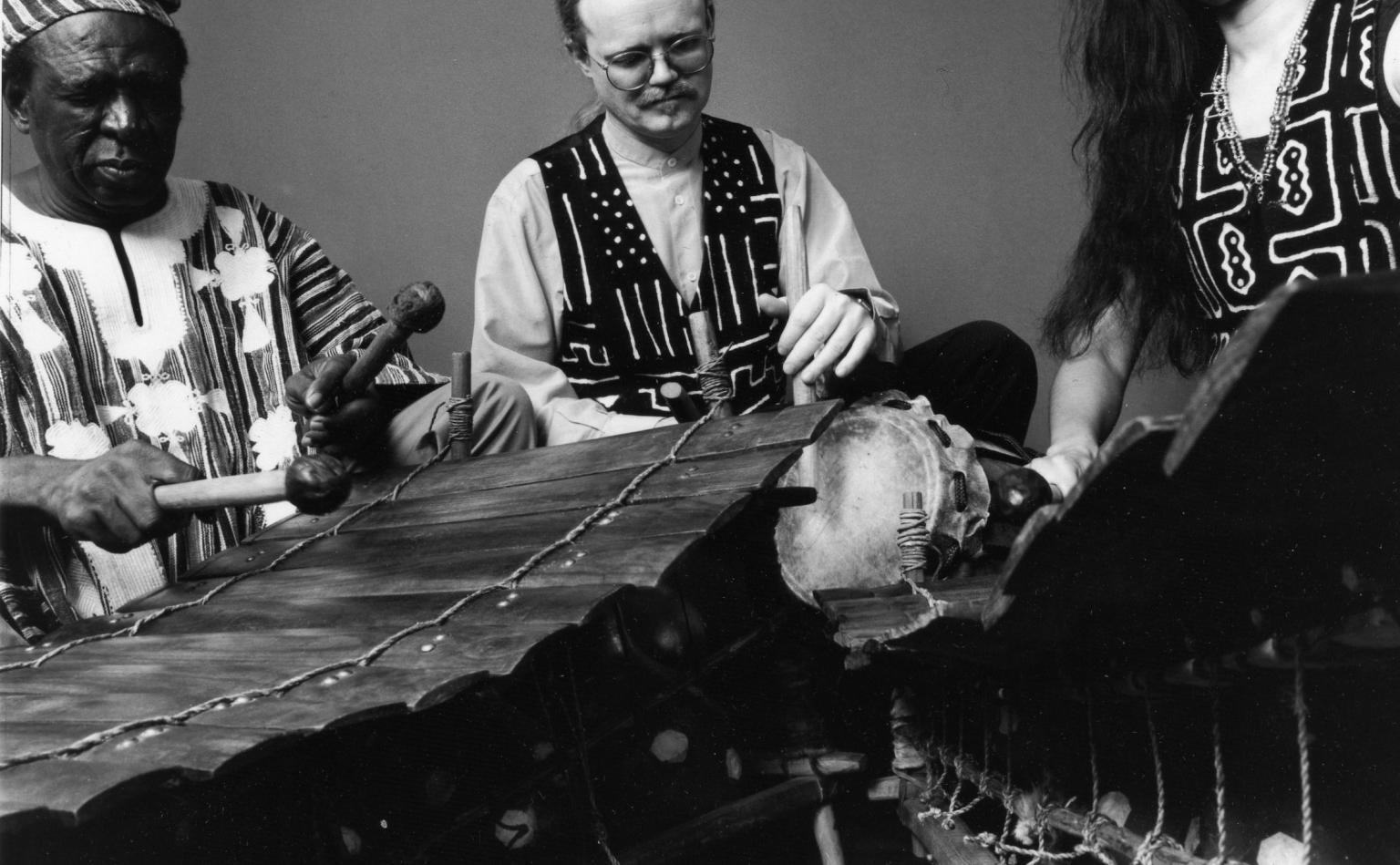 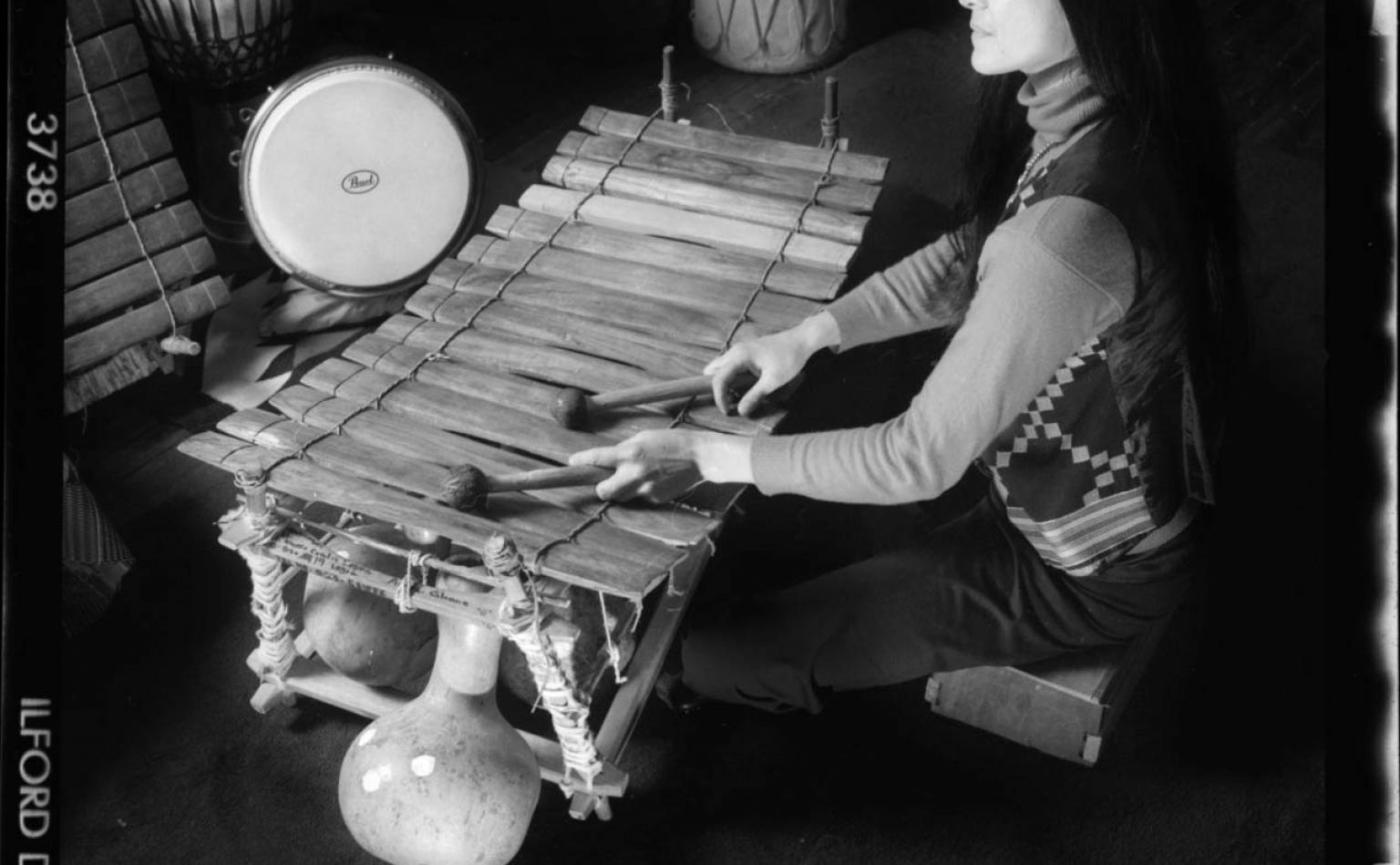 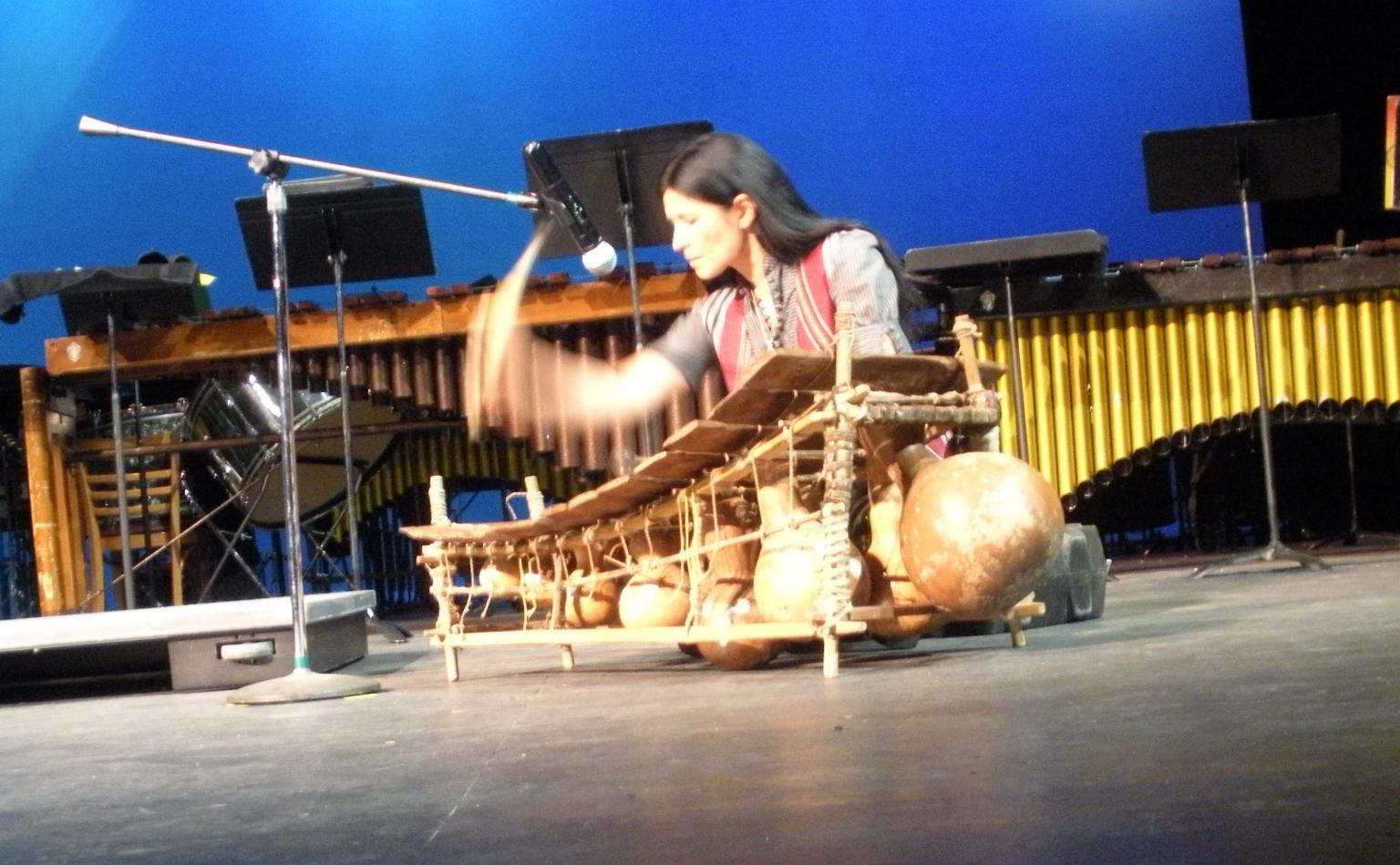 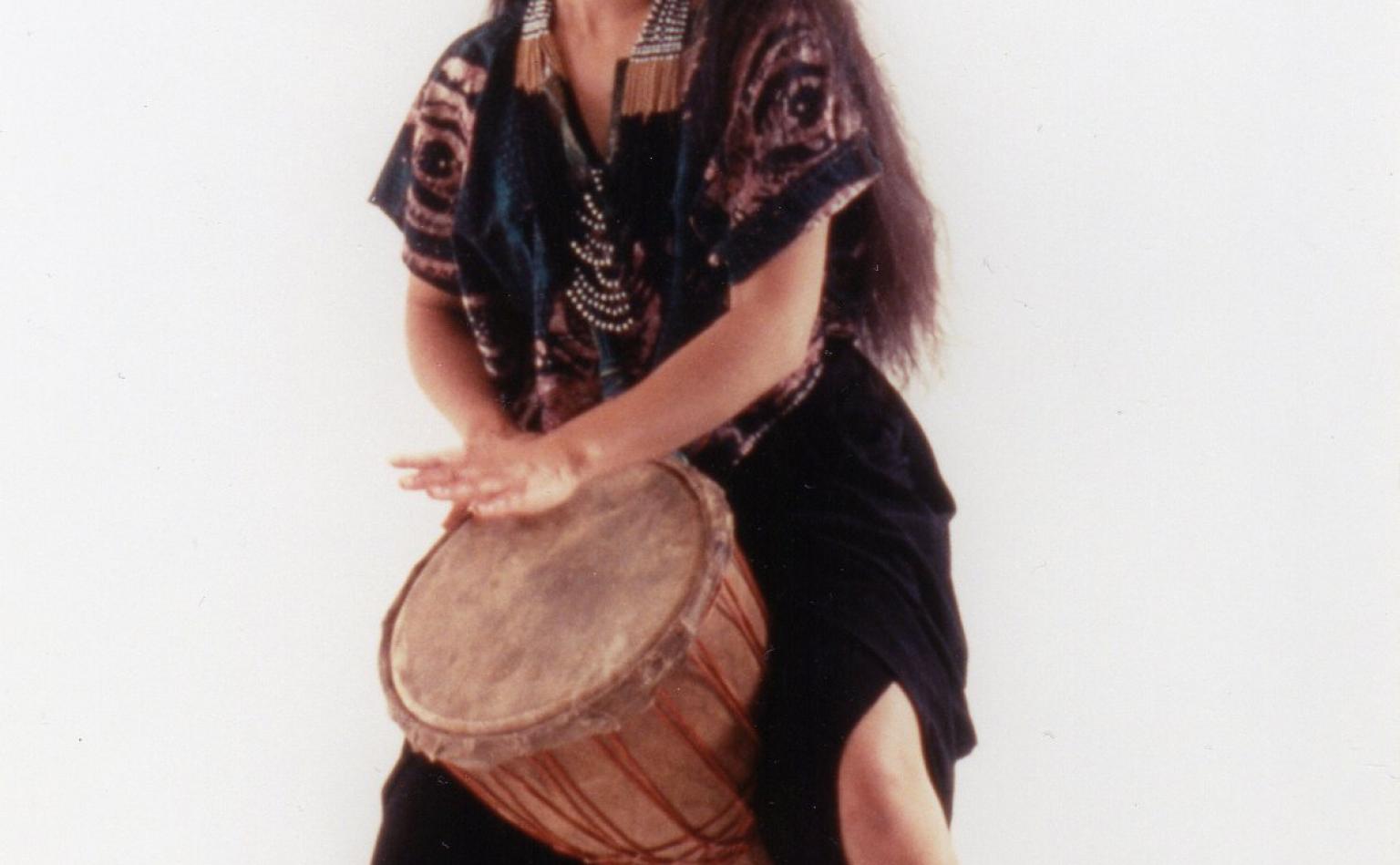 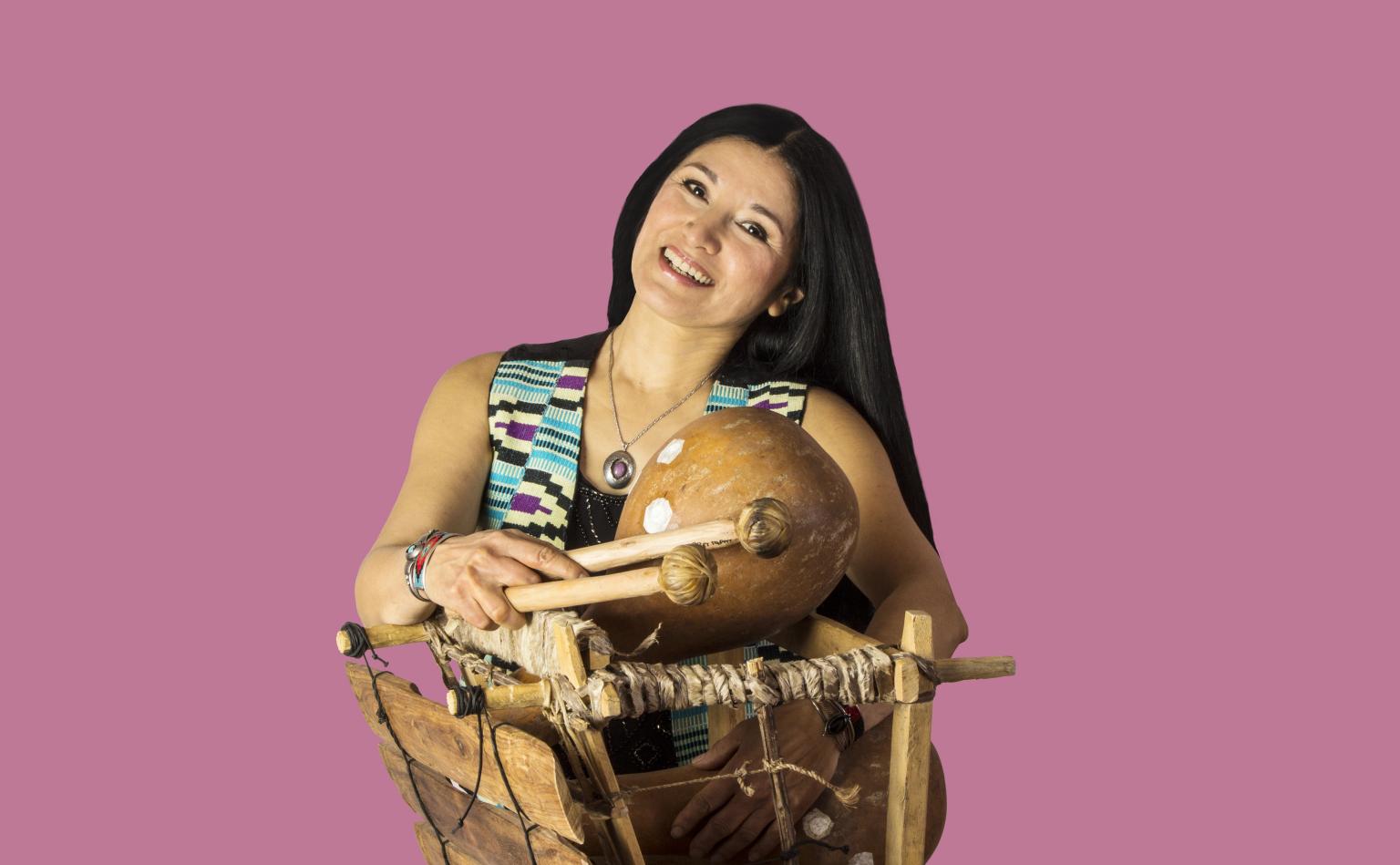 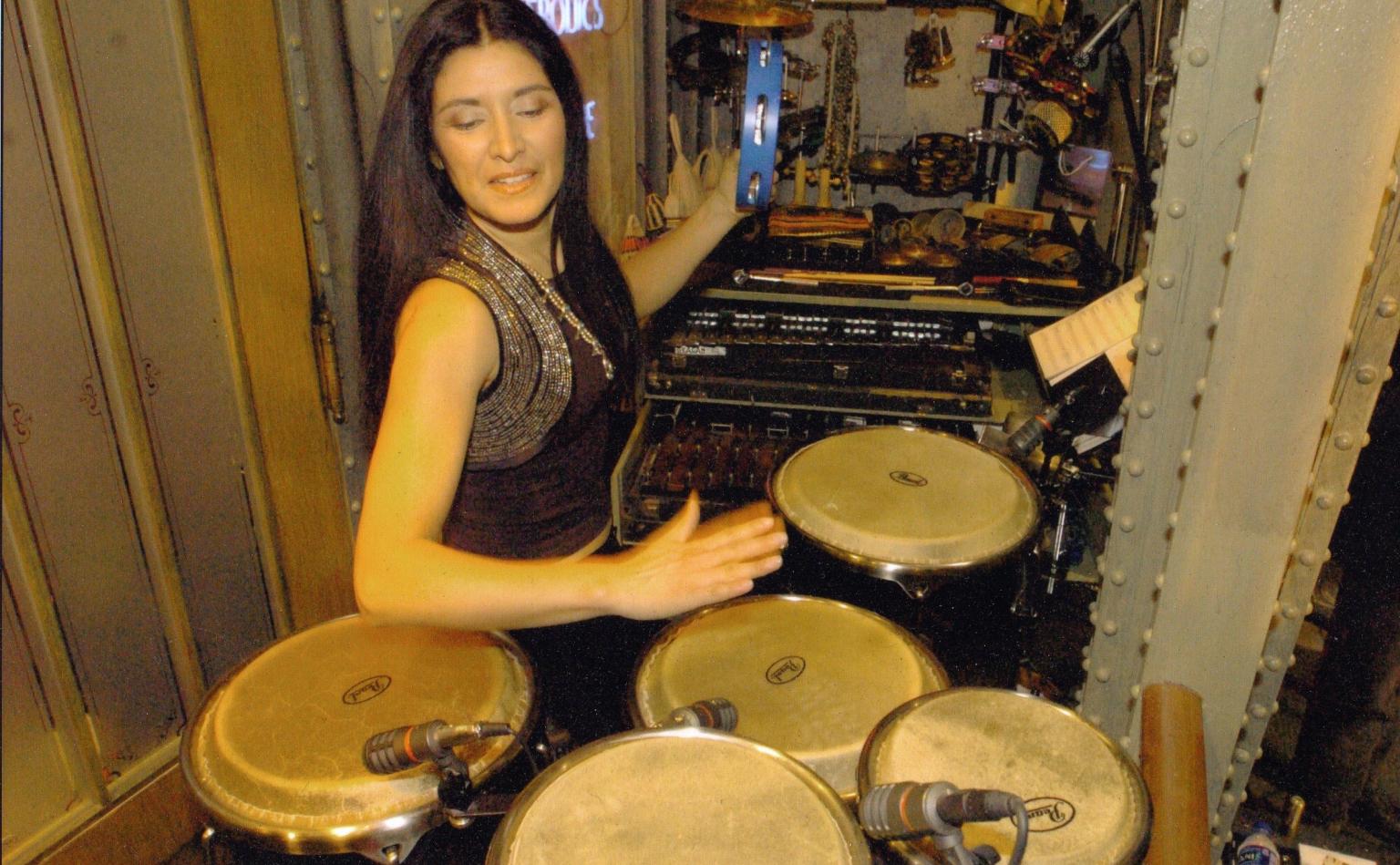