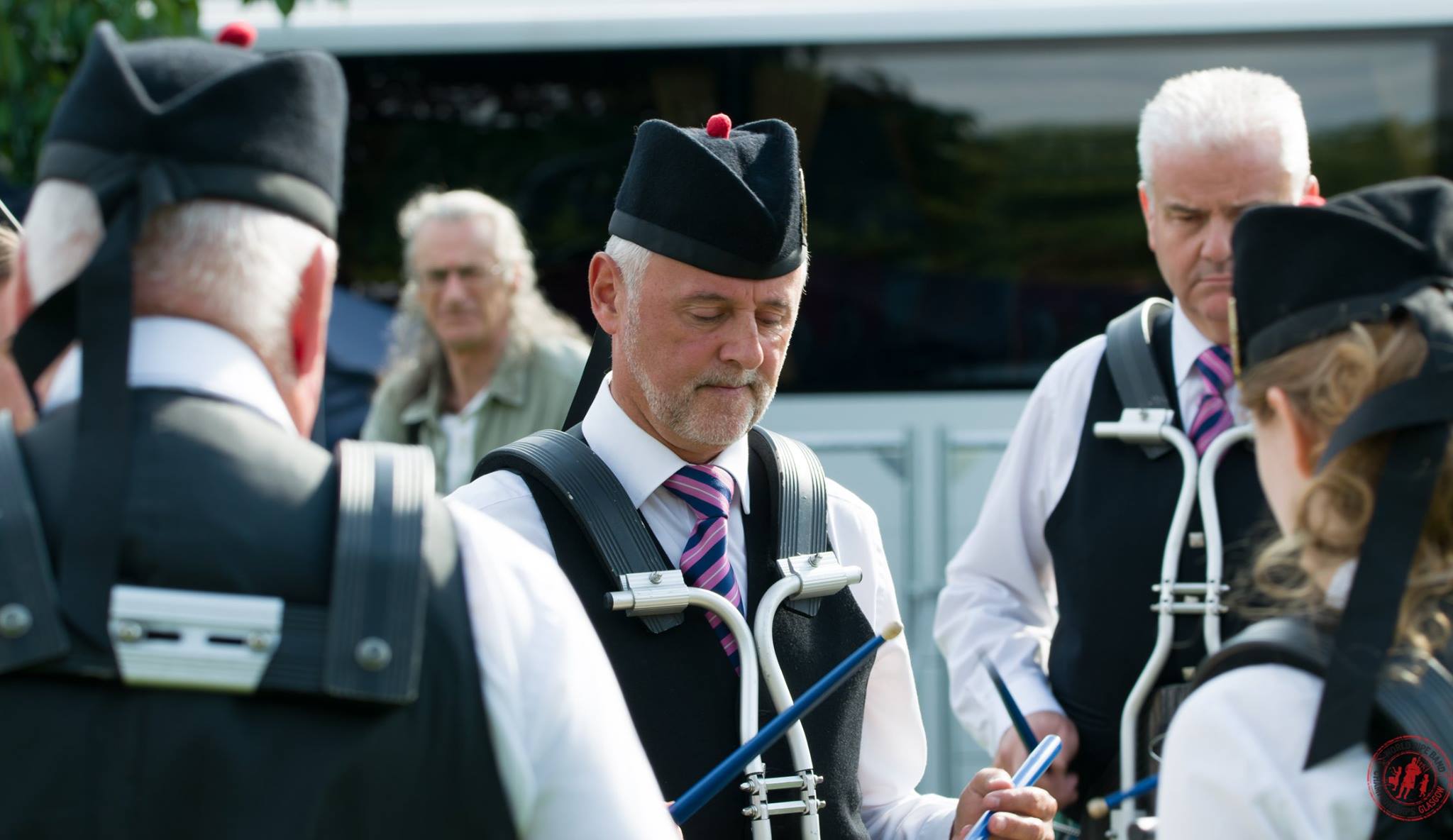 Stewart has been part of the Scottish pipe band drumming scene for almost 50 years. He is an experienced leading drummer and has recently become a Scottish Qualifications Authority assessor. He has played Pearl for the past five years and his drumming career has taken him to events across the world, both with Lothian and Borders Police Pipe Band and Wallacestone & District pipe band. For the last three years Stewart has been teaching in the Military School of Music of the Royal Guard of Oman.

Formed in the mining village of Wallacestone near Falkirk, Scotland in 1887, Wallacestone & District Pipe Band is one of the oldest civilian pipe bands in the world. It has had a long and colourful history, going up and down through the grades many times over the years, including several spells in the top flight. The current Pipe Major is Neil Henderson who along with Stewart was appointed in late 2011. Since then the band has enjoyed some success and gained promotion from Grade 4, through Grades 3B and 3A and are currently competing in Grade 2. The band have worn the Hunting Sinclair tartan since 1973.

Stewart began drumming with his local Boys Brigade Company in Denny in 1972 but soon jumped at the chance to join the Wallacestone & District pipe band. The band enjoyed success in grade 4, under the guidance of their new Pipe Major Tom Anderson, winning both the Scottish Championships and Cowal Games in 1974.

Stewart and the rest of the band’s drum corps, were taught by the Pipe Major’s brother, Peter Anderson, who played in the famous Muirhead & Sons band.
Wallacestone & District pipe band continued to progress through the grades and Peter became leading drummer in 1978, with the band winning the grade 2 drumming prize at the World Championships in both 1979 and 1980. They were then promoted to Grade 1.

Stewart left the band in 1985 when he began a 30 year career as a police officer with Lothian & Borders Police. He played with the police pipe band in Grade One for 25 years, including four years as Leading Drummer in the late 1990s. Stewart qualified for the finals of the World Solo Drumming Championships on more than one occasion, unfortunately never making it to the prize list.

In 2012 he returned to Wallacestone where both his children were members of the drum corps and took over from his son as Leading Drummer, until leaving for Oman in 2017.

Stewart has just recently returned to Scotland and once again taken up the position of Leading Drummer with Wallacestone & District PB. 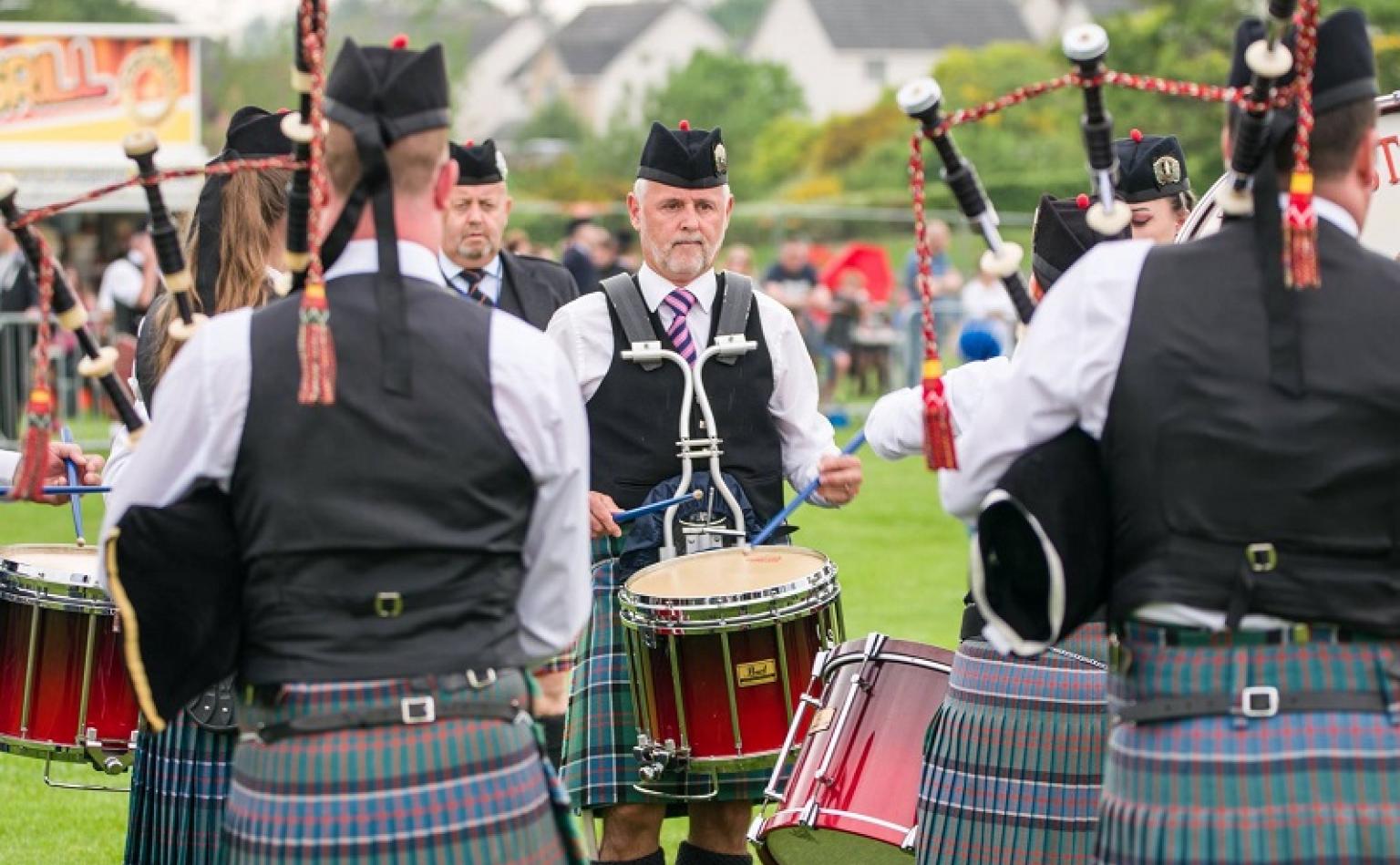 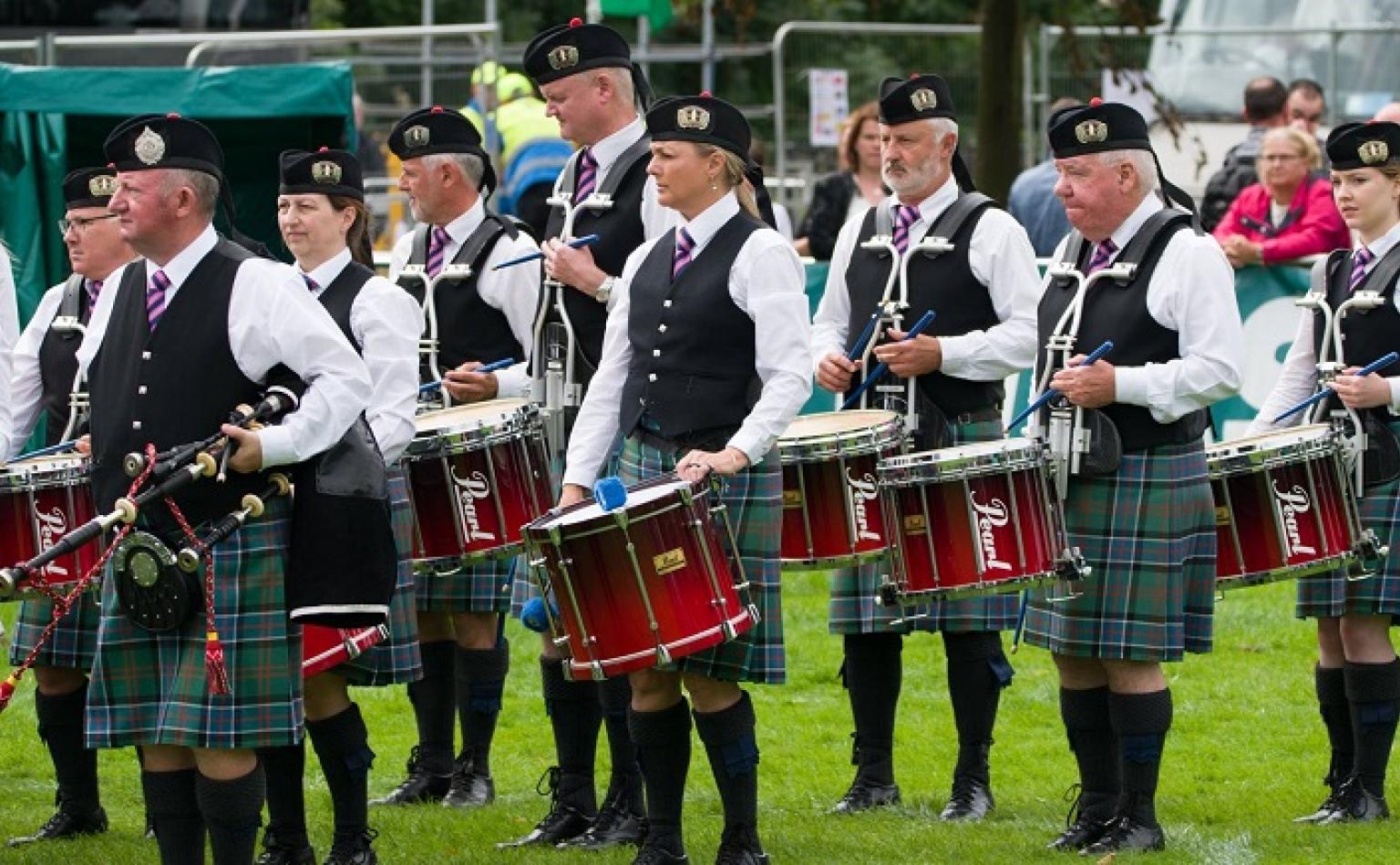 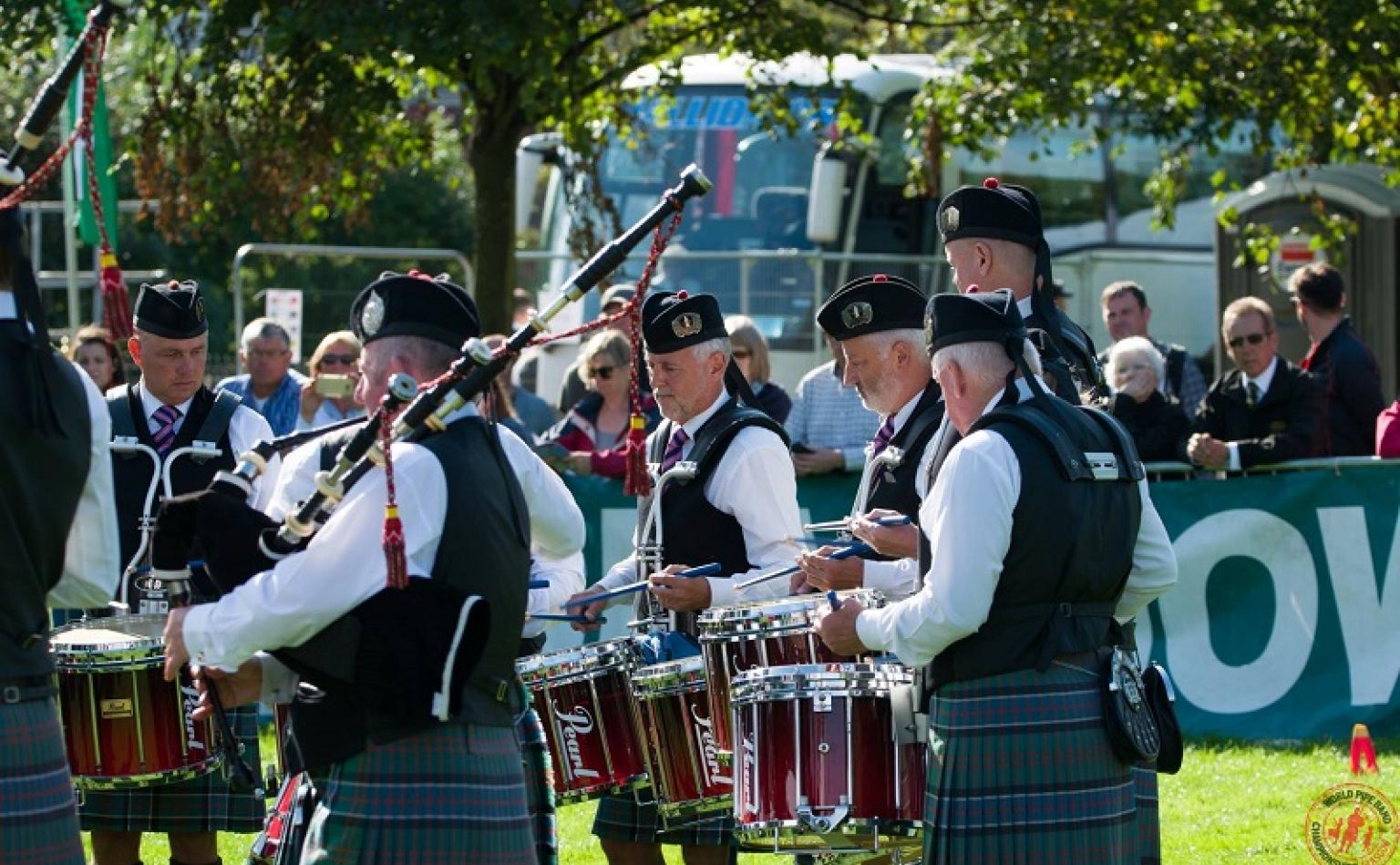 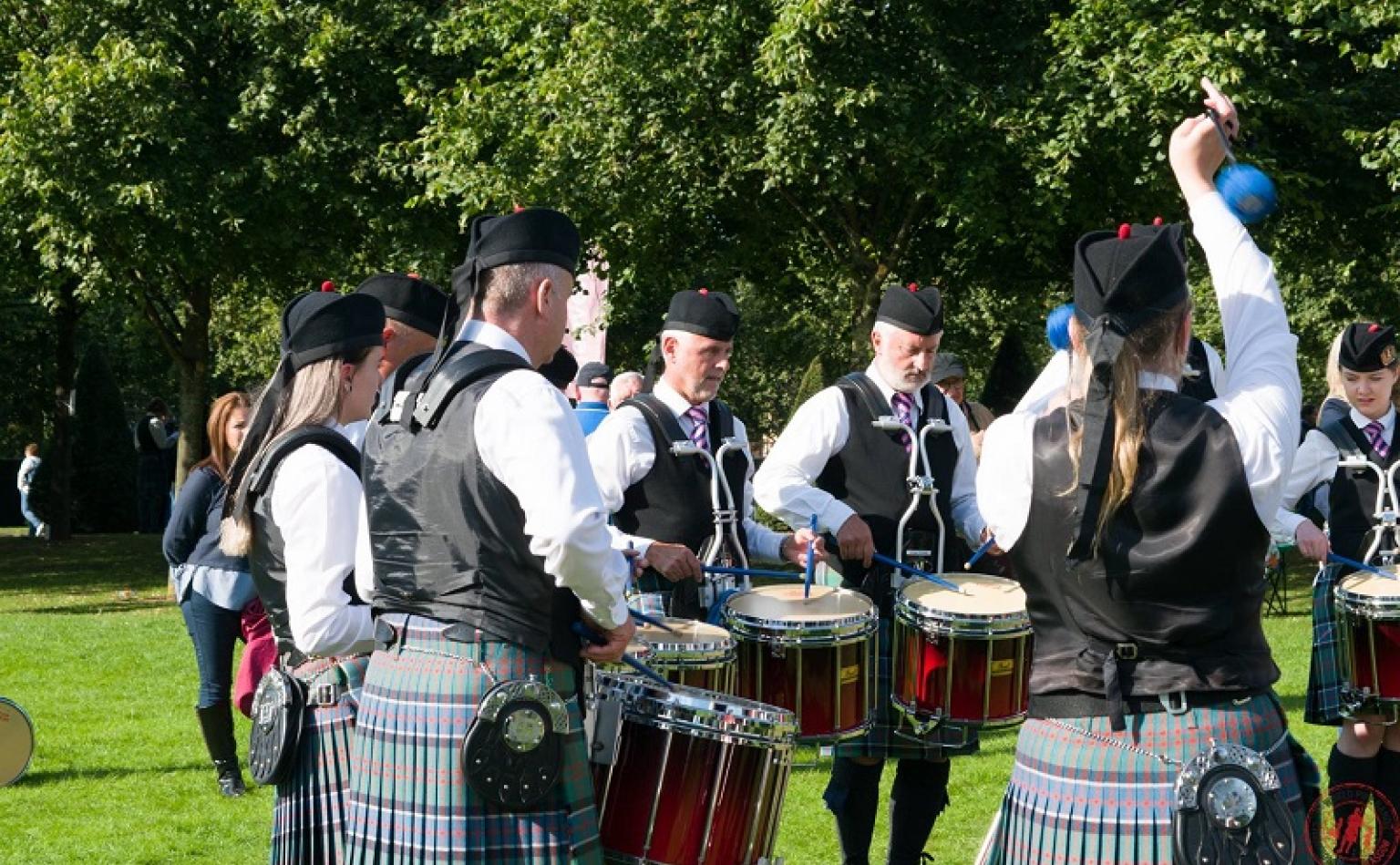 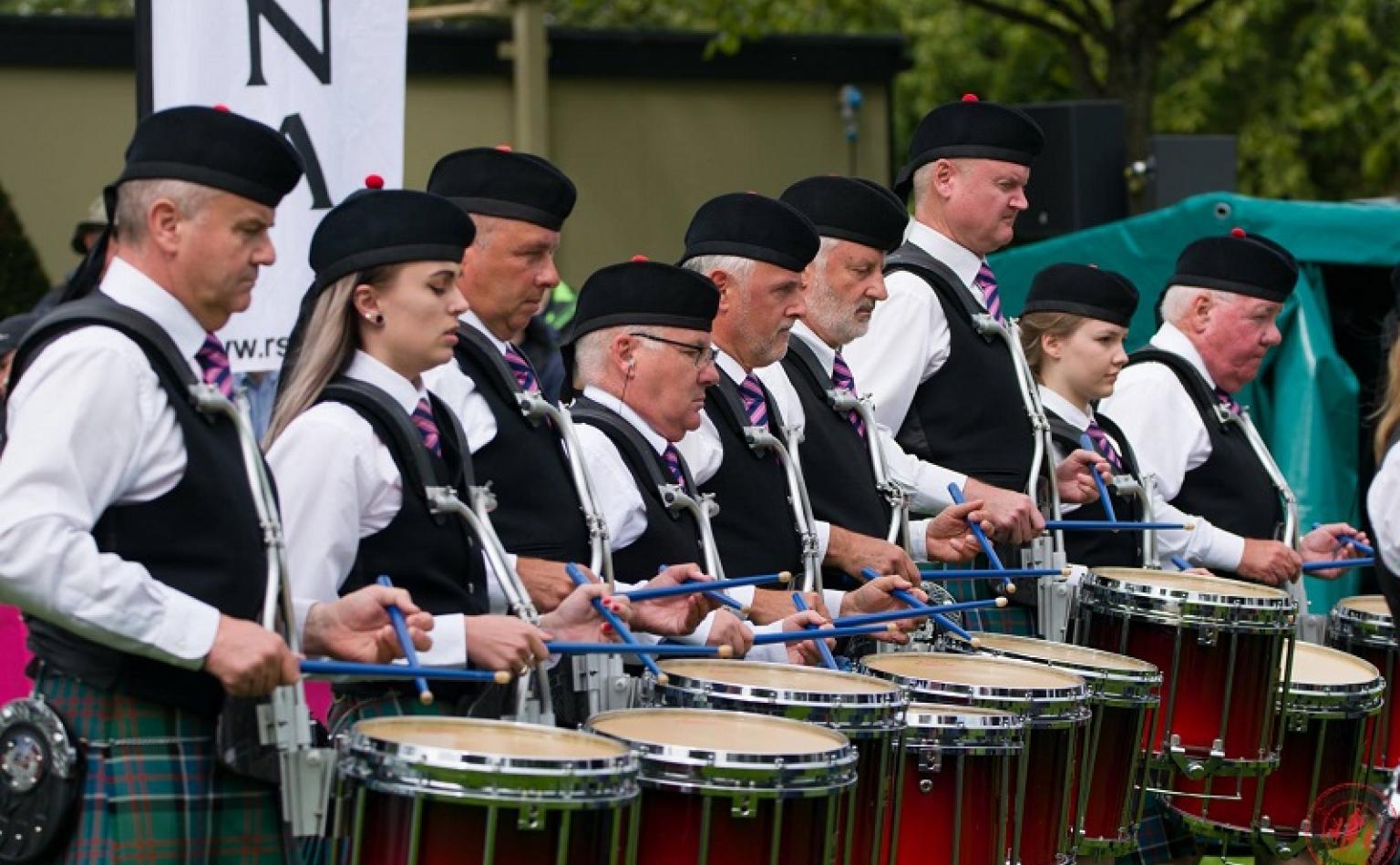 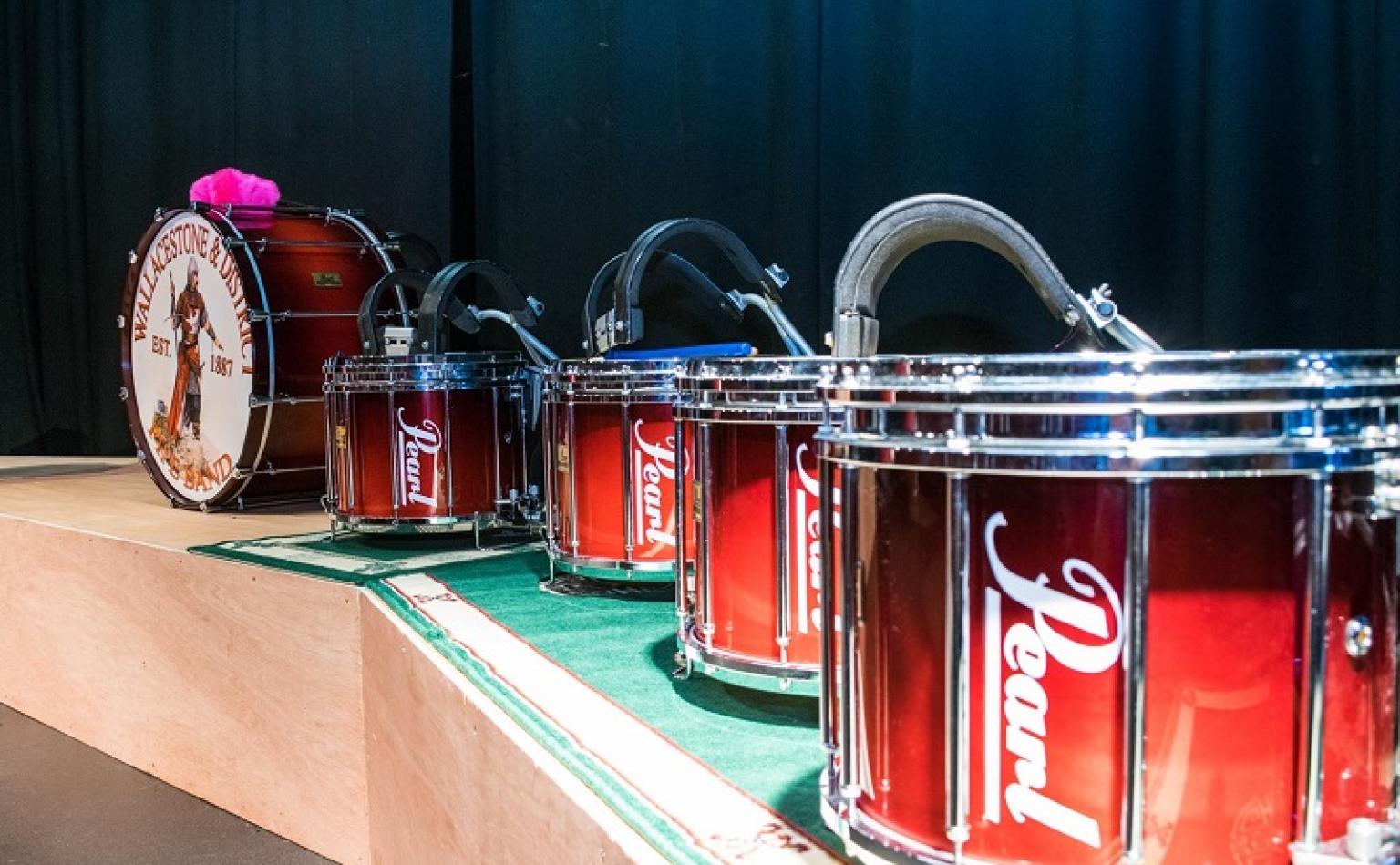 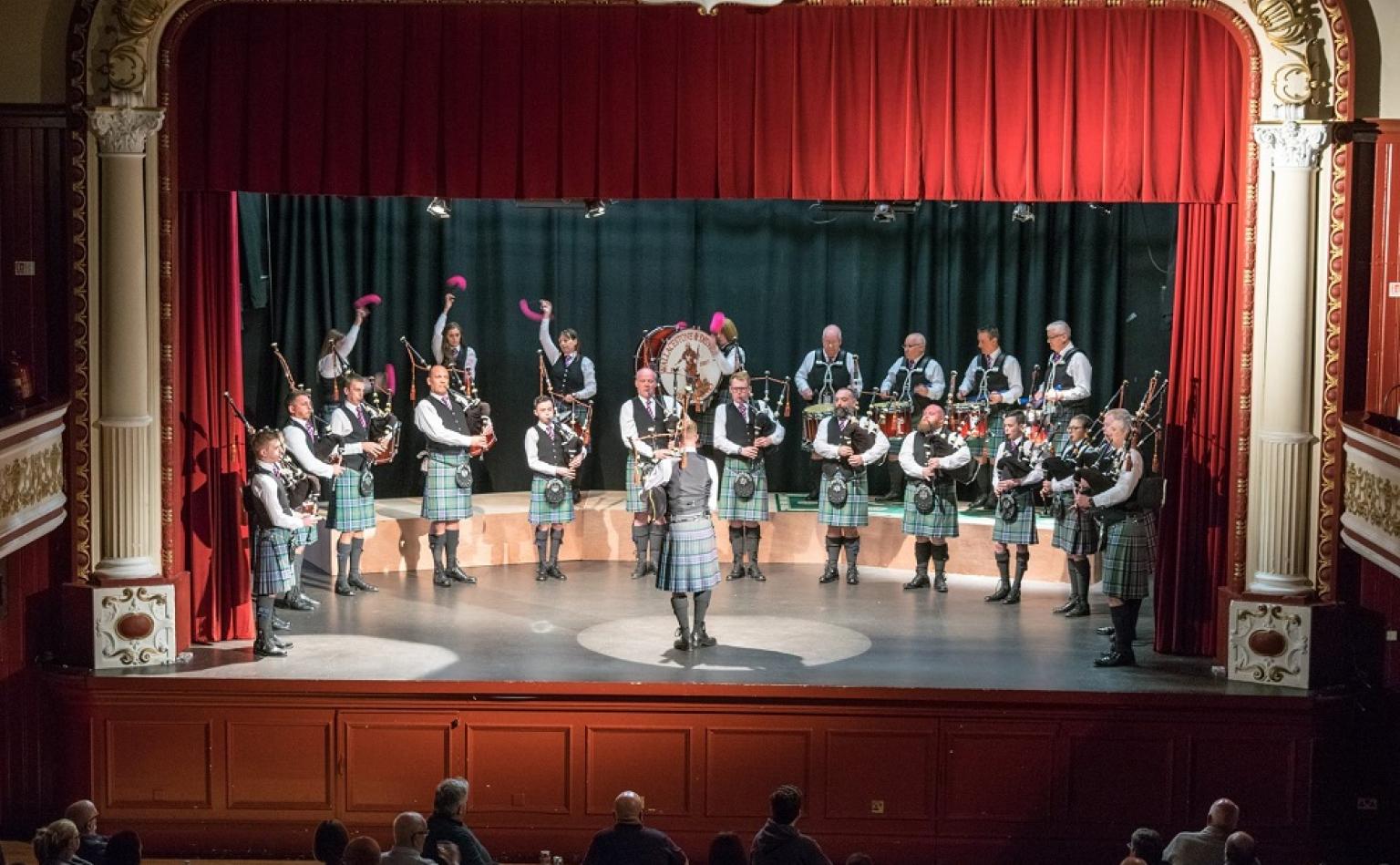 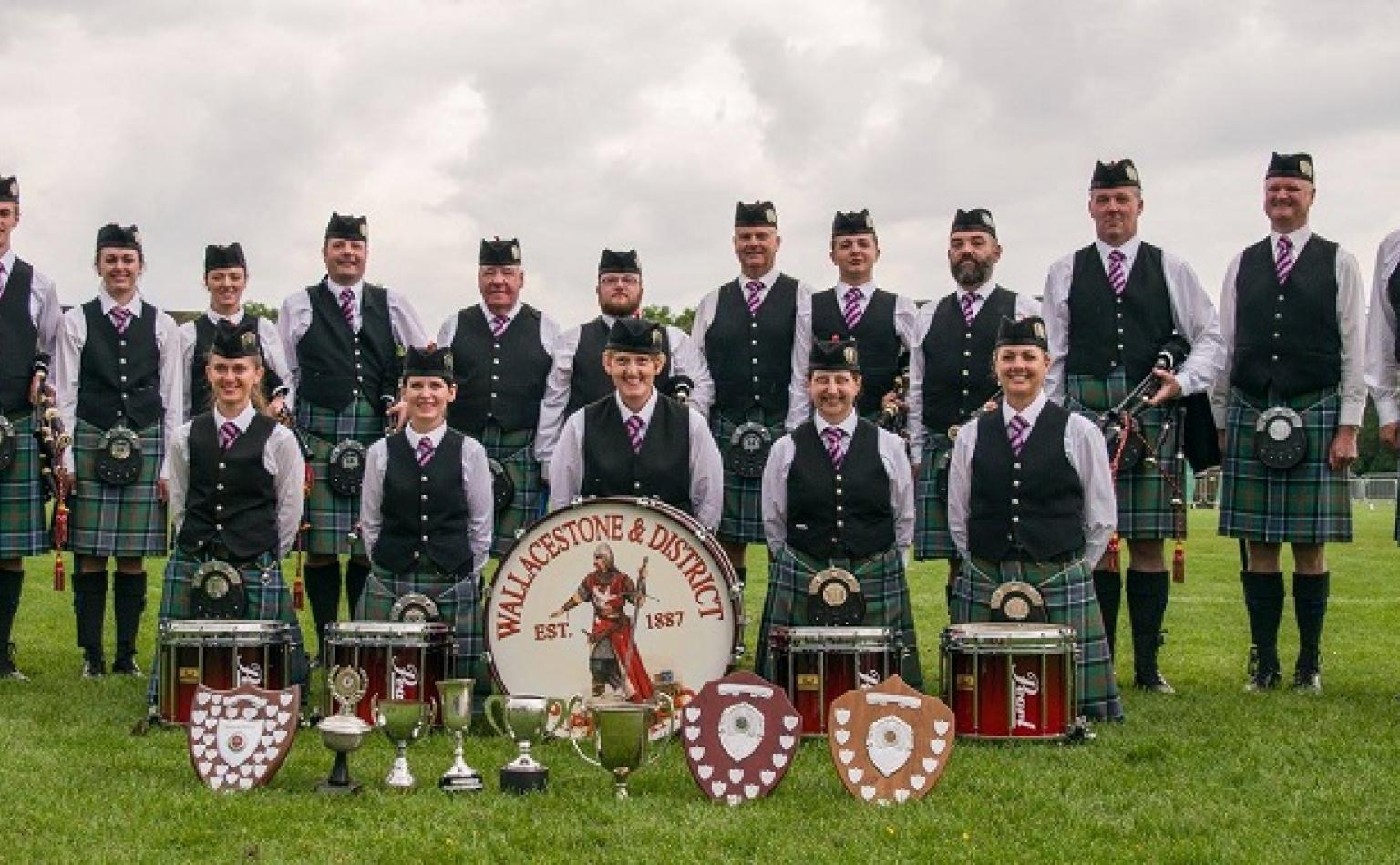 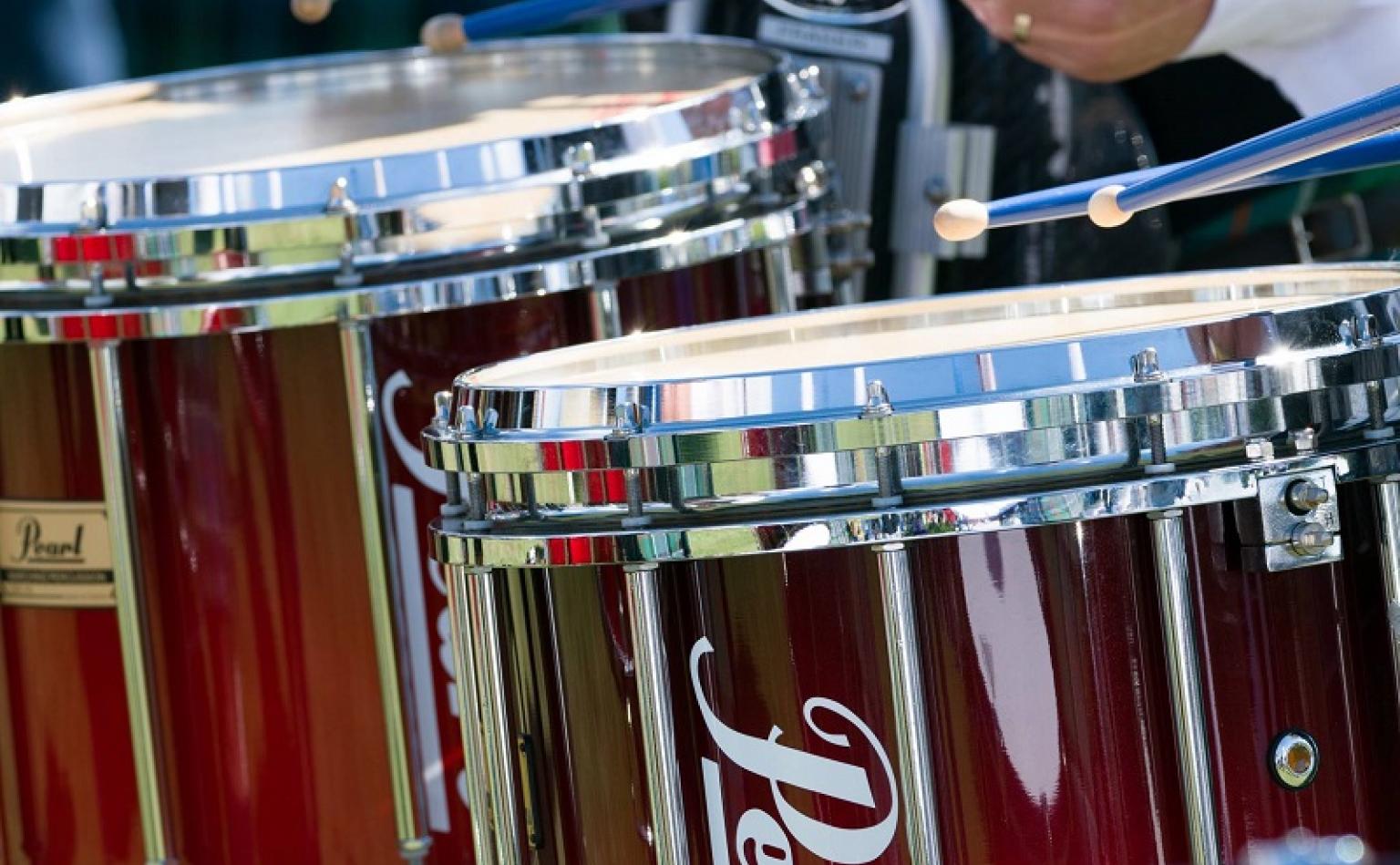 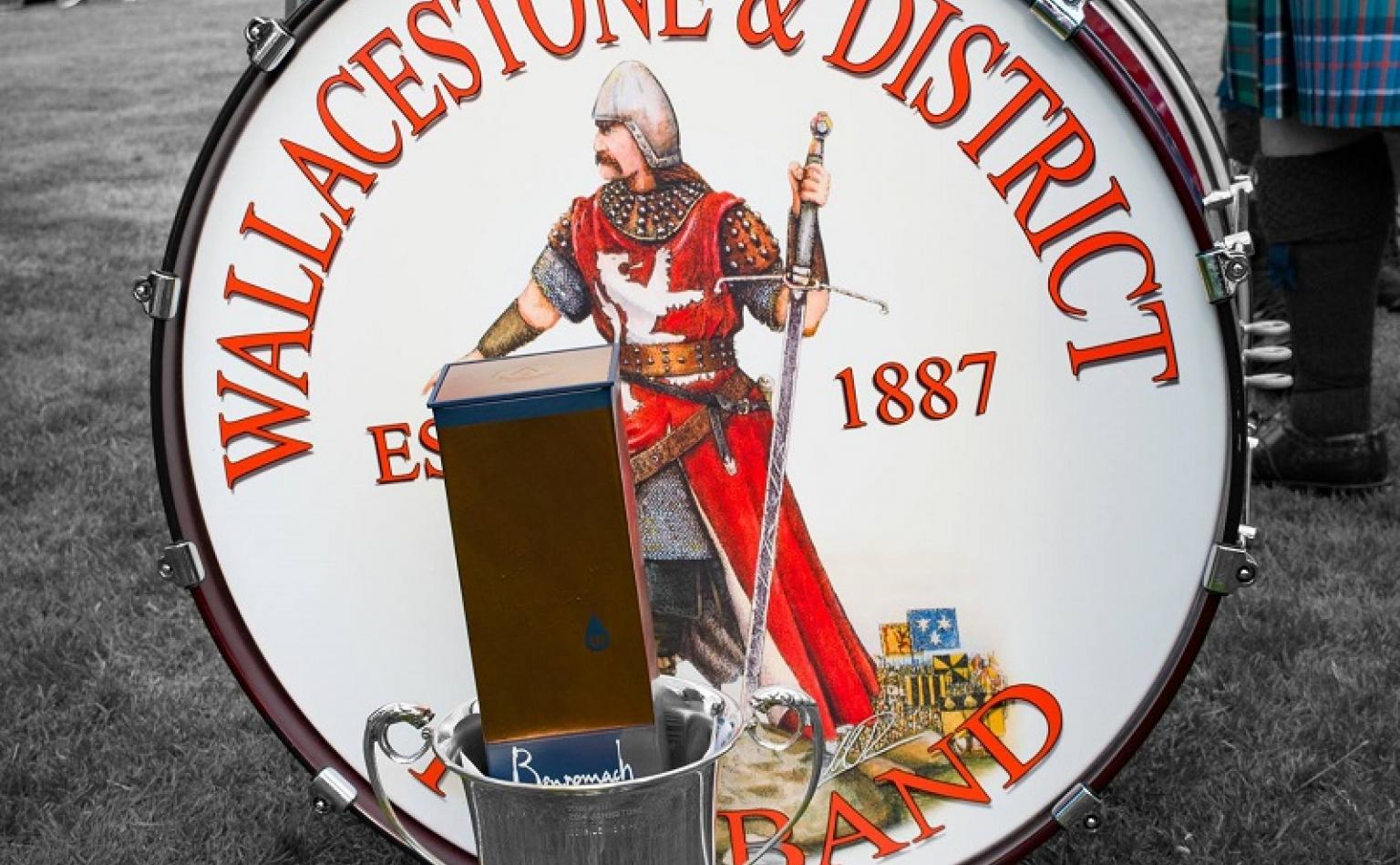 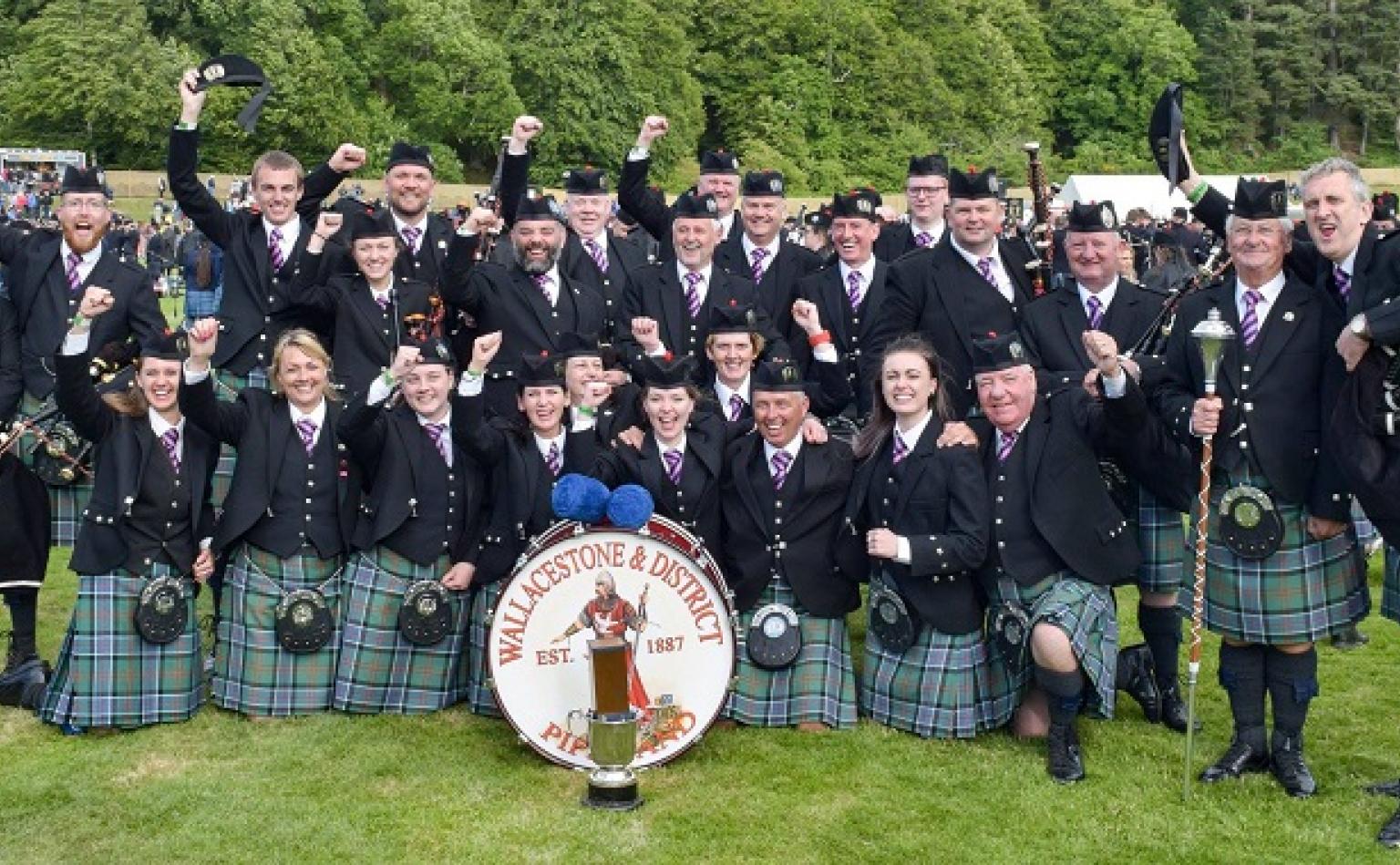 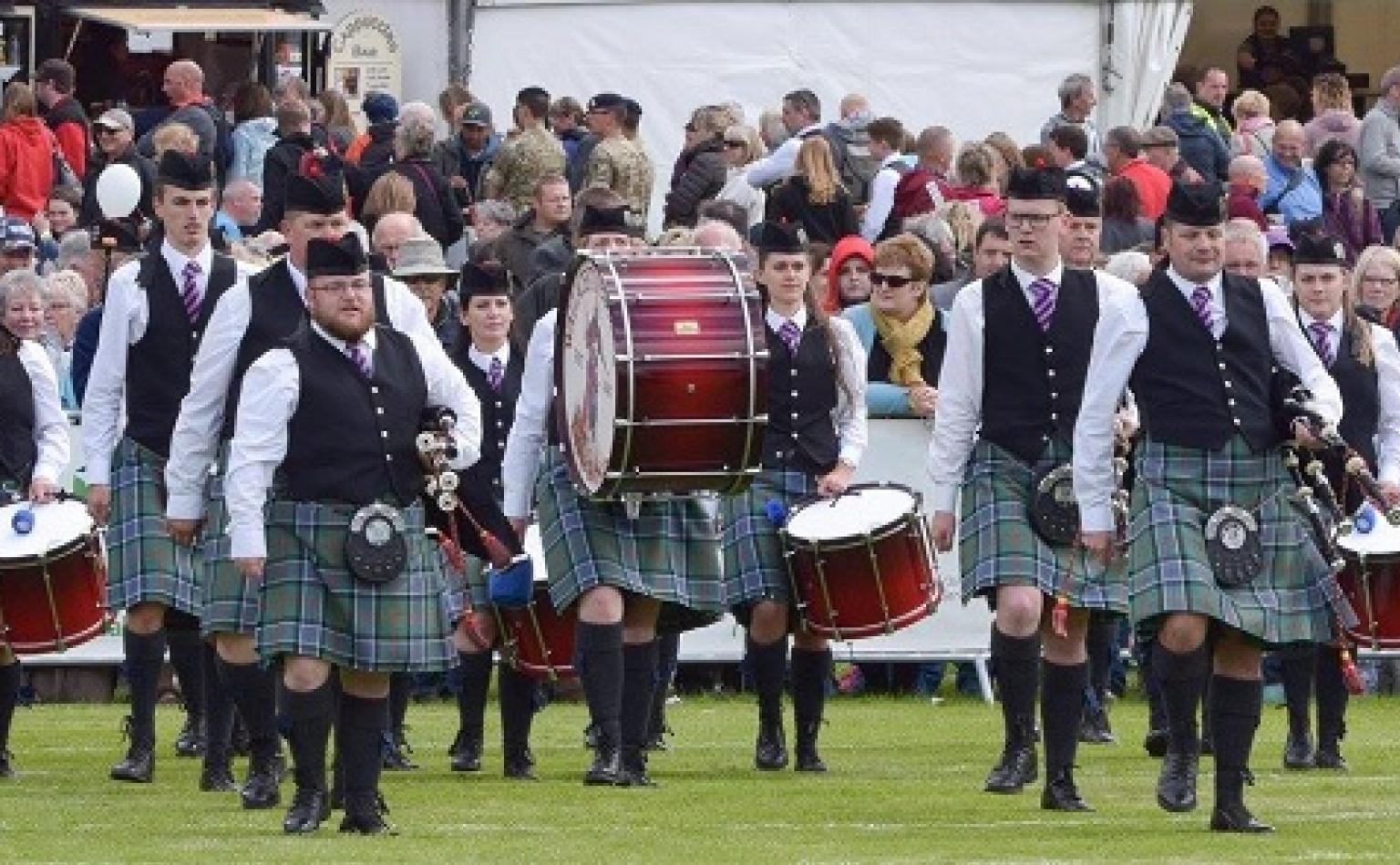 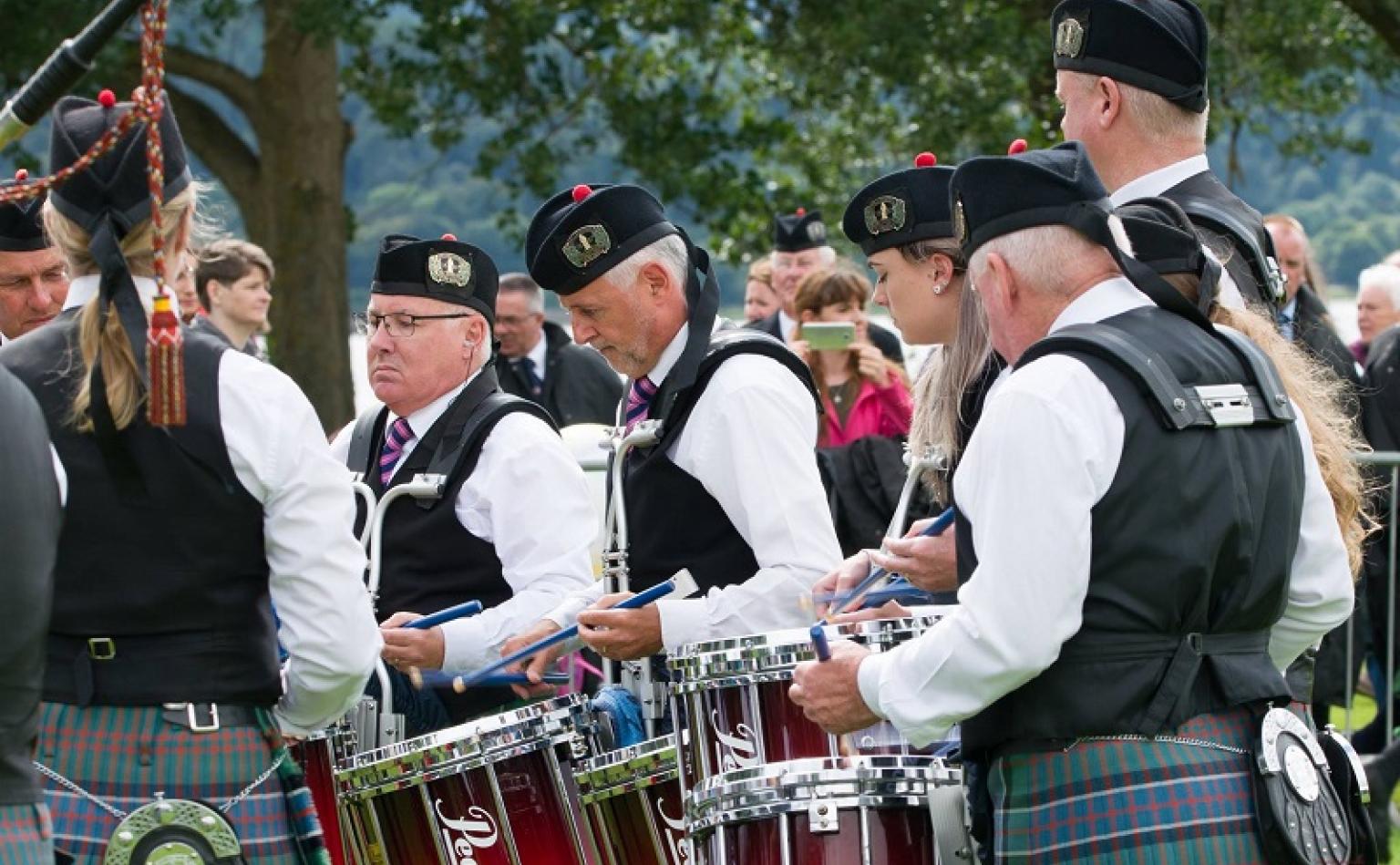 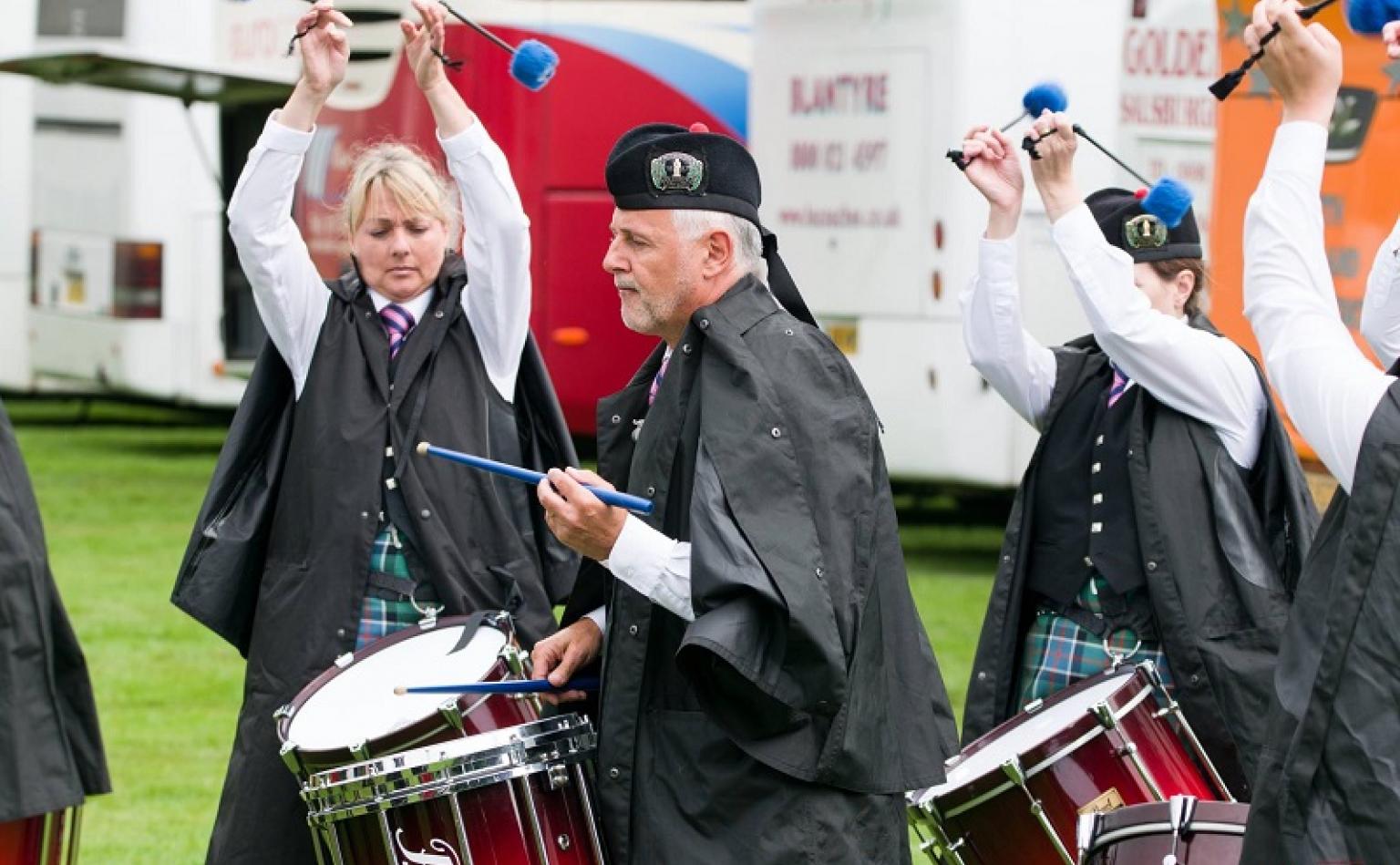 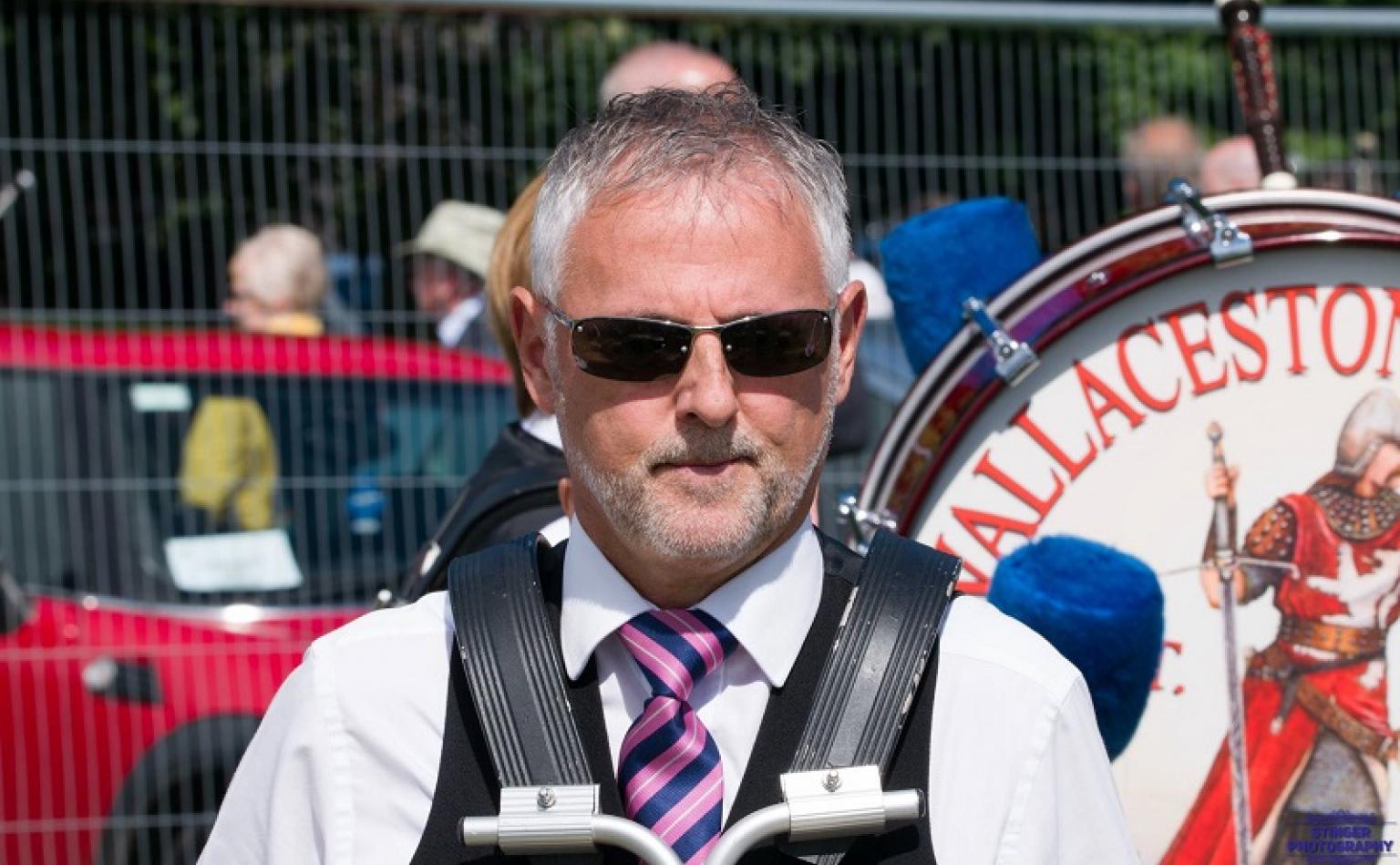