Marcus Liliequist started out playing on his mother´s pots and pans when he was three years old. At an age of five he got his first drumkit.

When he was ten he started attending several musicschools and had various drumteachers.

A couple of years later he moved from ”smalltown” Olofstrom in Blekinge/Sweden to Malmoe and studied at Heleneholm Music College.

His journey went on to Malmoe University Of Music. But only for two years. He wanted to try something new so he moved to Los Angeles and attended Los Angeles Music Academy (LAMA)

This was a great move for him as a musician and he made a lot of friends and connections in L.A.

Here he had teachers like: Joe Porcaro, Ralph Humphrey, Mike Shapiro, John Robinson and Mark Schulman. Even Vinnie Colaiuta stopped by a couple of times.

He moved back to Sweden at an age of 21 and has played as a full time drummer since then.

Marcus has played everything from jazz to hard rock and that has shaped his sound and diversity in his playing.

Now after living seven years in Denmark he has moved back to his roots in Stockholm/Sweden. 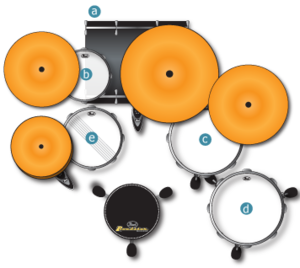 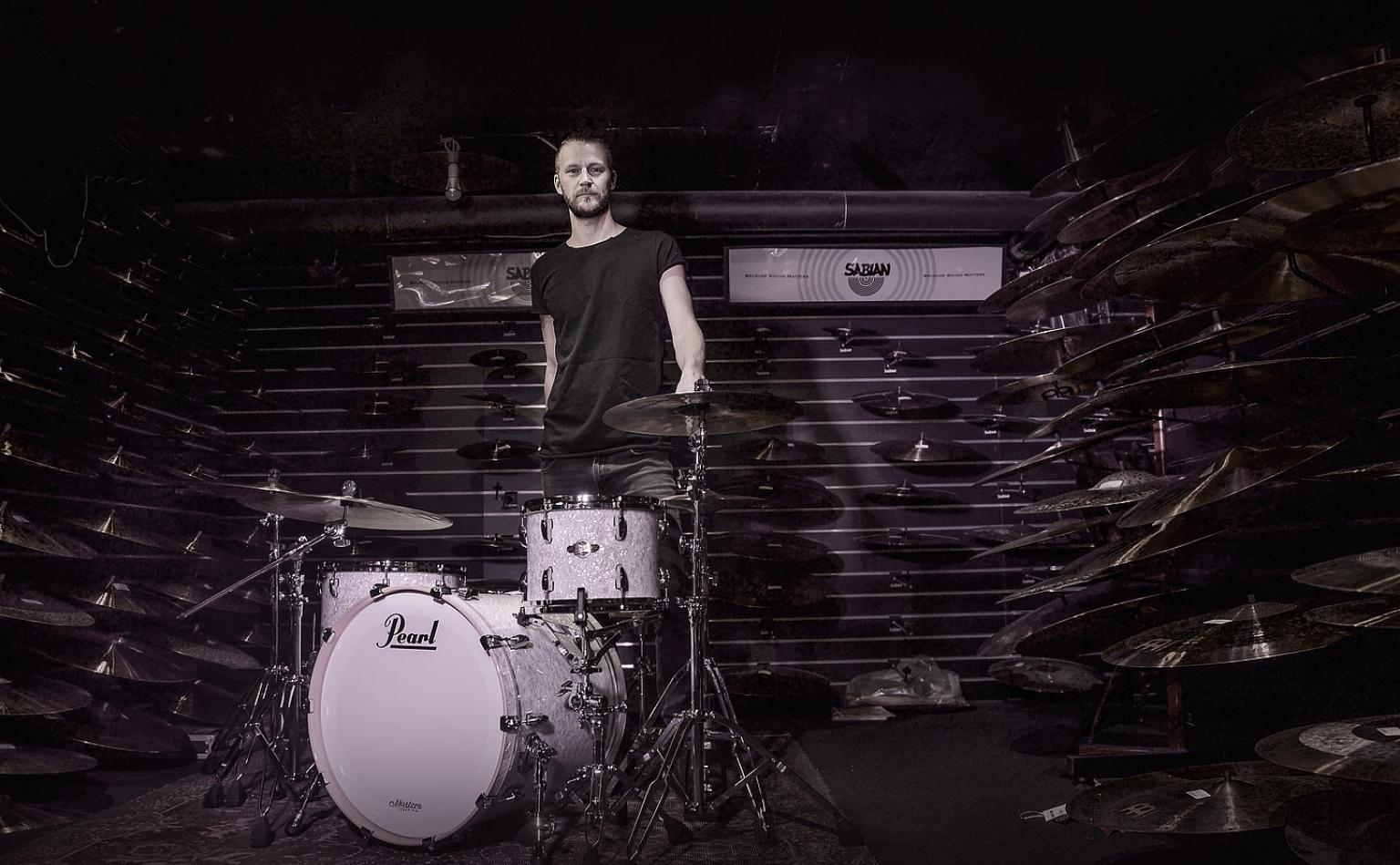