Bullet For My Valentine

Bullet For My Valentine

Jason Bowld is the drummer of Bullet for my Valentine and also a Pearl drums artist who plays Pearl Masterworks custom drum set.

"Hey there! I’m Jase and I’ve been playing with Bullet since November 2015 and became a member end 2017, though I did have a spell with the band on their 2010 U.K. arena tour. I might add, I only had two days notice to prepare for this! So when did drums enter my life?

Well, around the age of 12 - where my buddies at school who were also drummers, inspired me to play and as soon I picked up the sticks, I was hooked. After school, I did the usual ‘toilet tour’ circuit with tons of bands until I turned pro (full time & actually making some money!). When I was 21, I signed to Geffen with a band called Stimulator, and after a typical music business horror story, I left to Join U.K. industrial legends Pitchshifter from 1999 to 2007, during which my session drumming career started taking shape which had me playing with bands such as Killing Joke, Pop will eat itself, Fightstar, and even Bill Bailey!

I’ve recorded with many amazing producers such as Andy Sneap, Colin Richardson, Carl Bown, Ulrich Wilde, Machine, Al Clay and Steve Fitzmaurice to name a few and also write music. I’ve collaborated with my Bullet band mate Matt Tuck for a mega heavy band called Axewound and also with my old Pitchshifter buddy M Clayden to write and mix two albums called This is Menace - an insane Metal project which had over 20 guest vocalists!!!!

I also write music for sync when I’m home, covering orchestral and electro genres as well as Urban, Metal and Rock. Occasionally I’ll perform drum clinics and masterclasses and try and put my ideas/ concepts into words in U.K. magazine "Rhythm" of which I’ve been writing in for nearly ten years! So there you go - I love drums, good music, red wine, running, football, nature and of course my family - I love everyone! haha!!!

See you at a show soon. 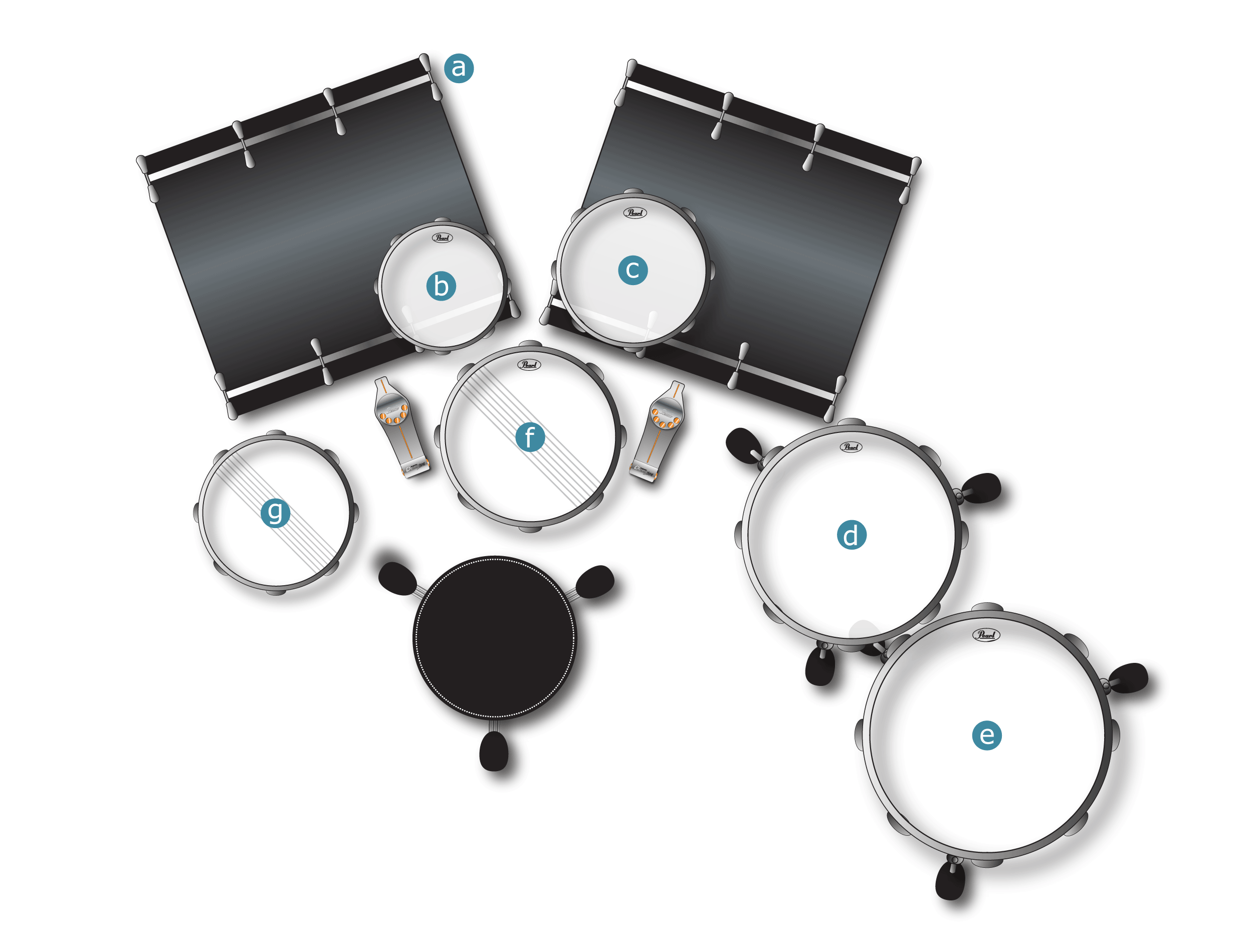 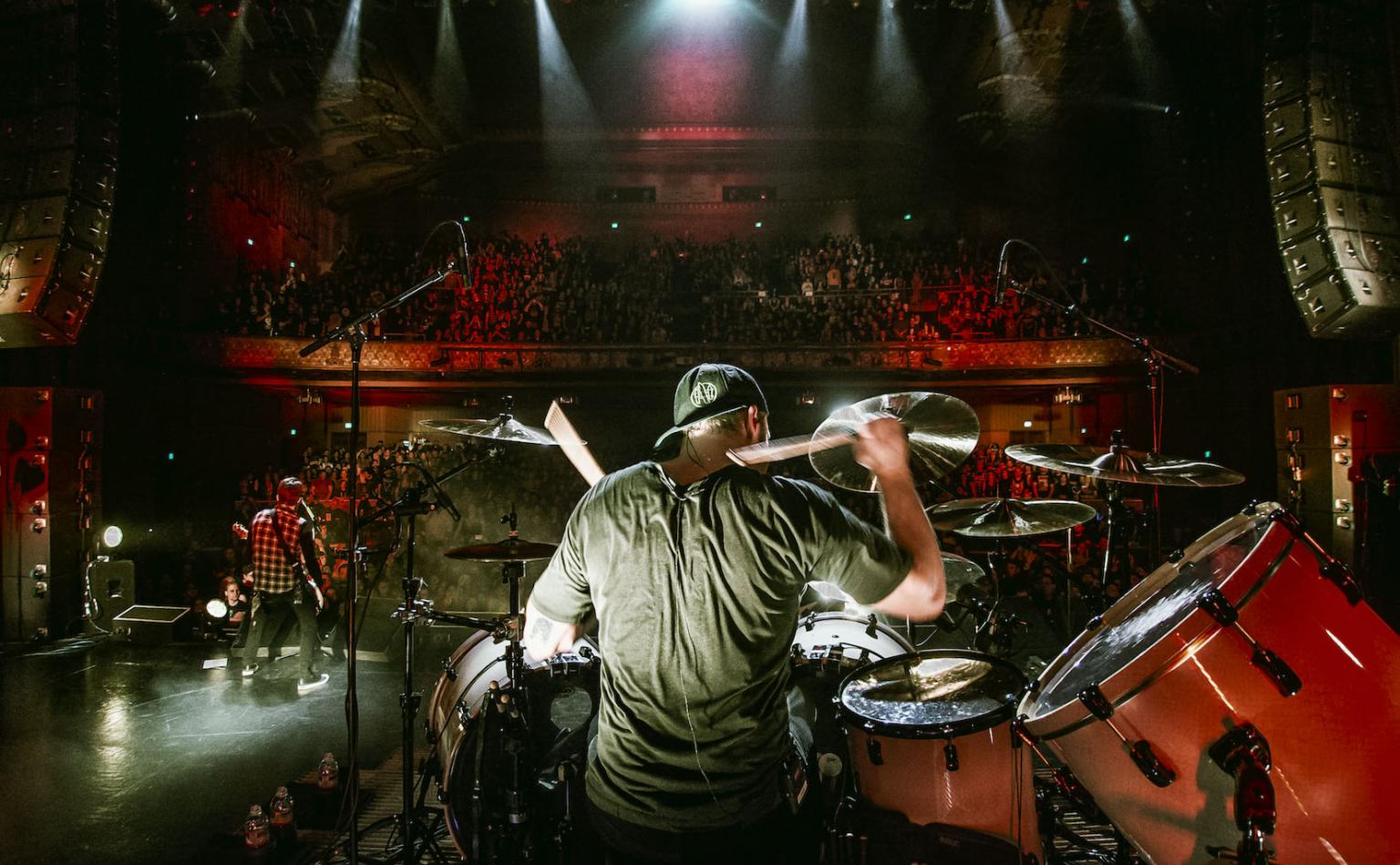 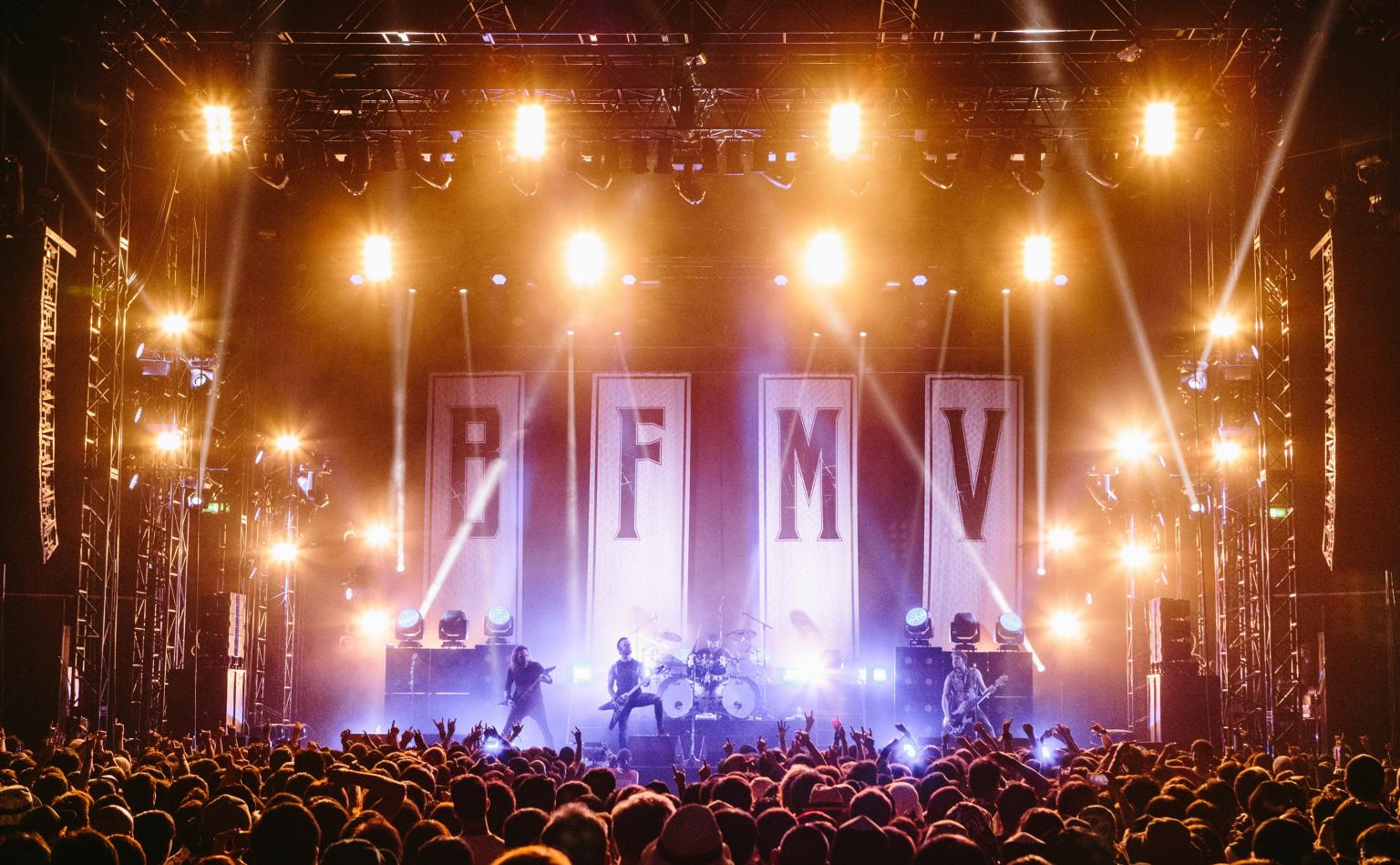 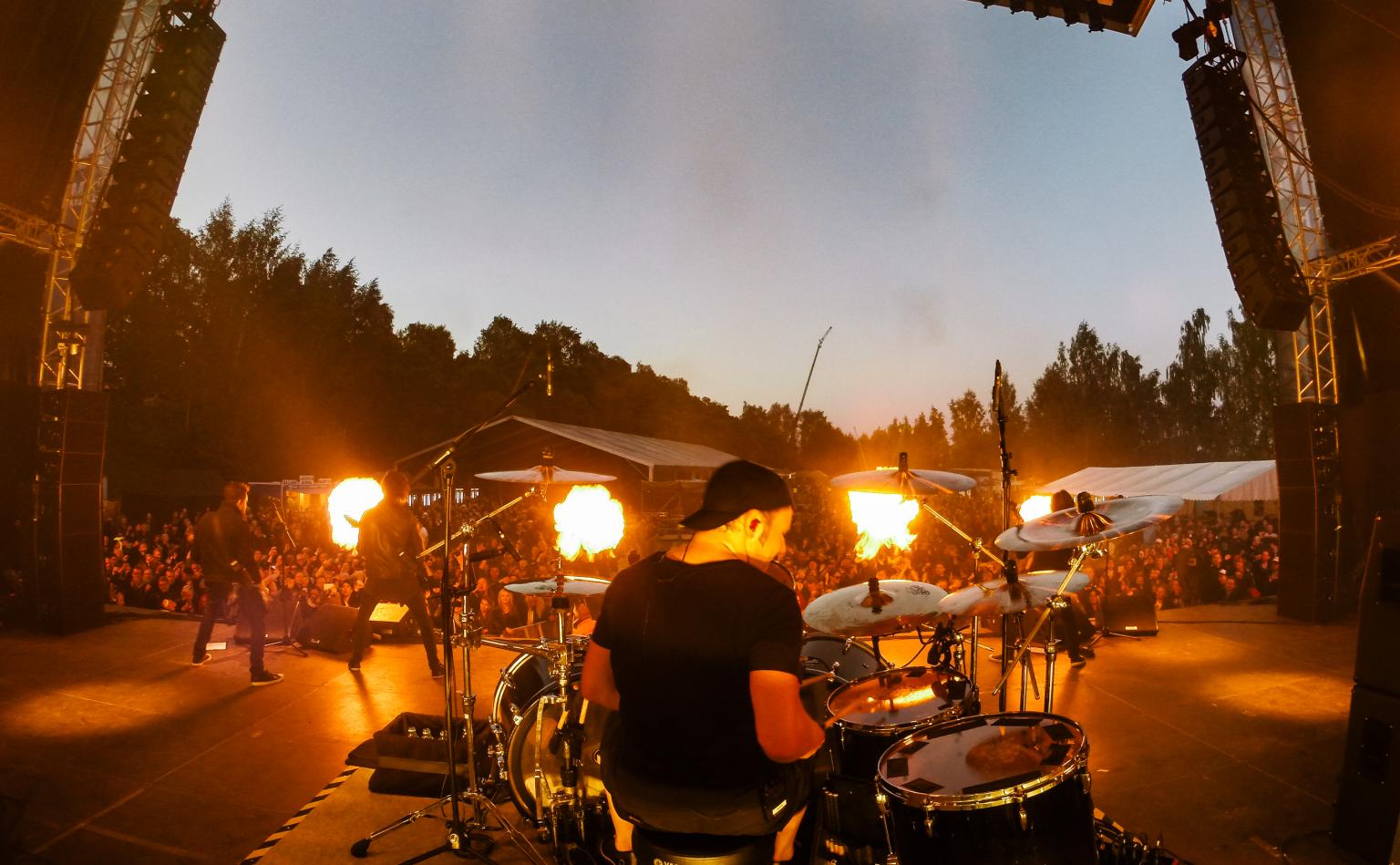 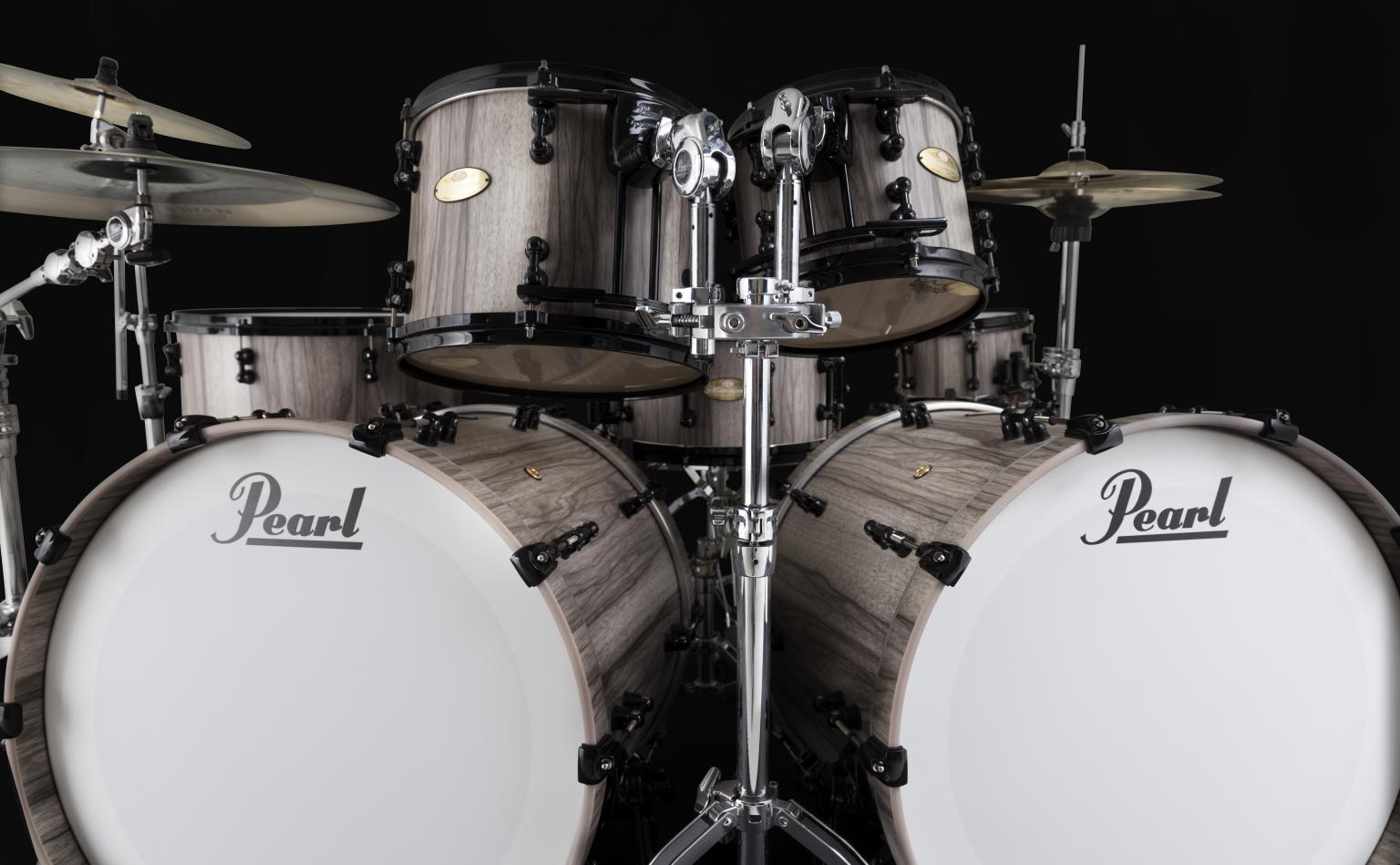 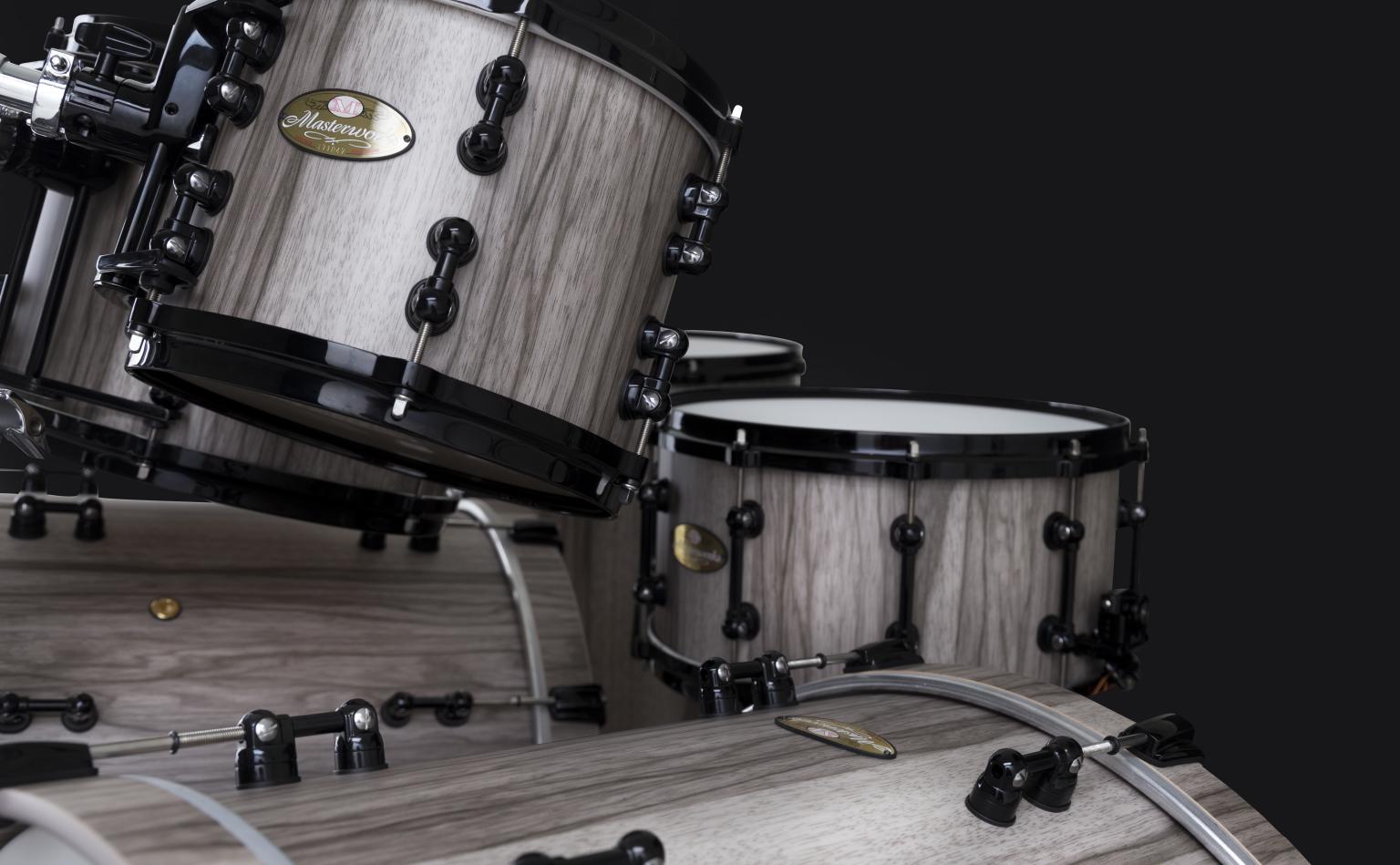 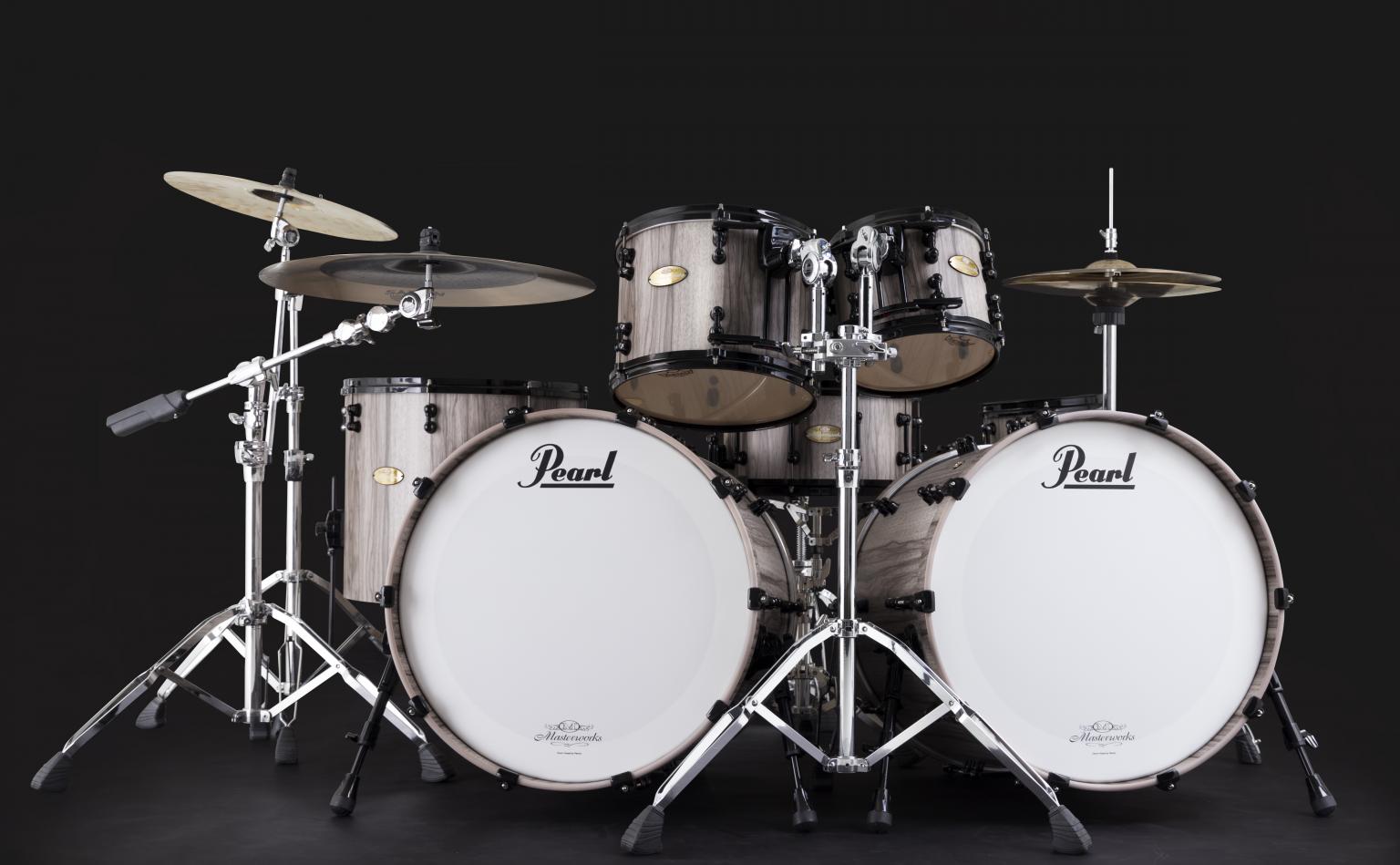 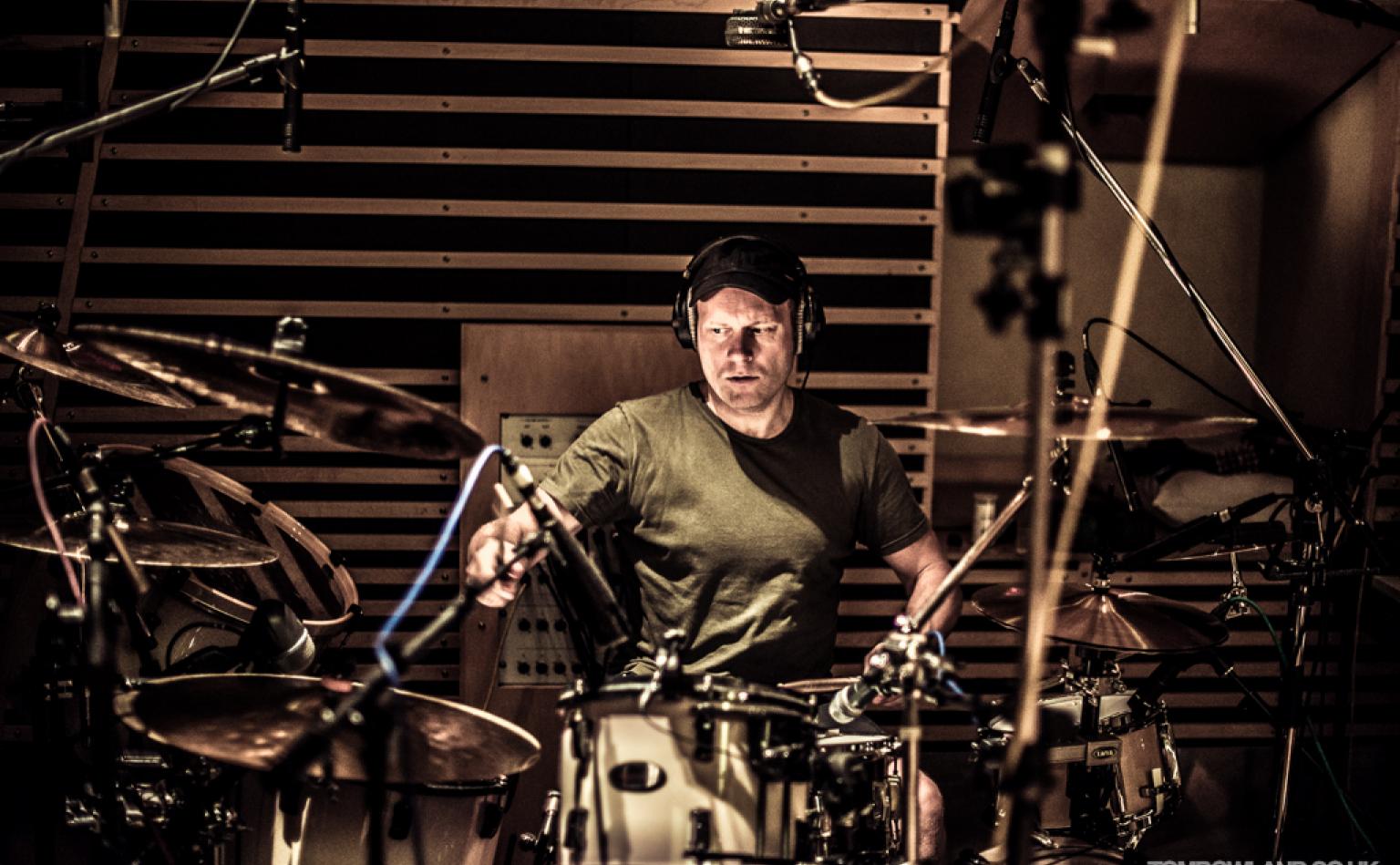 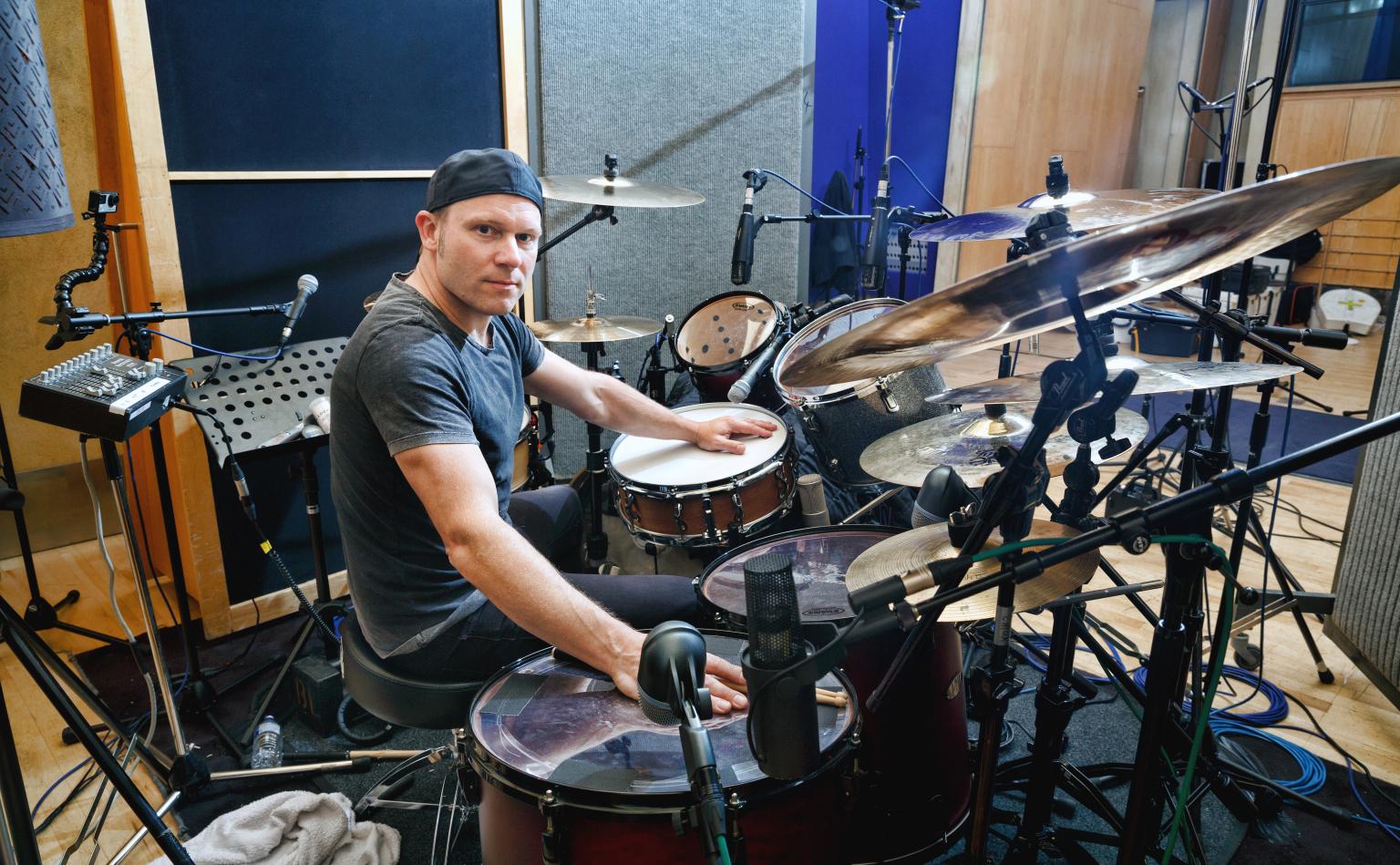