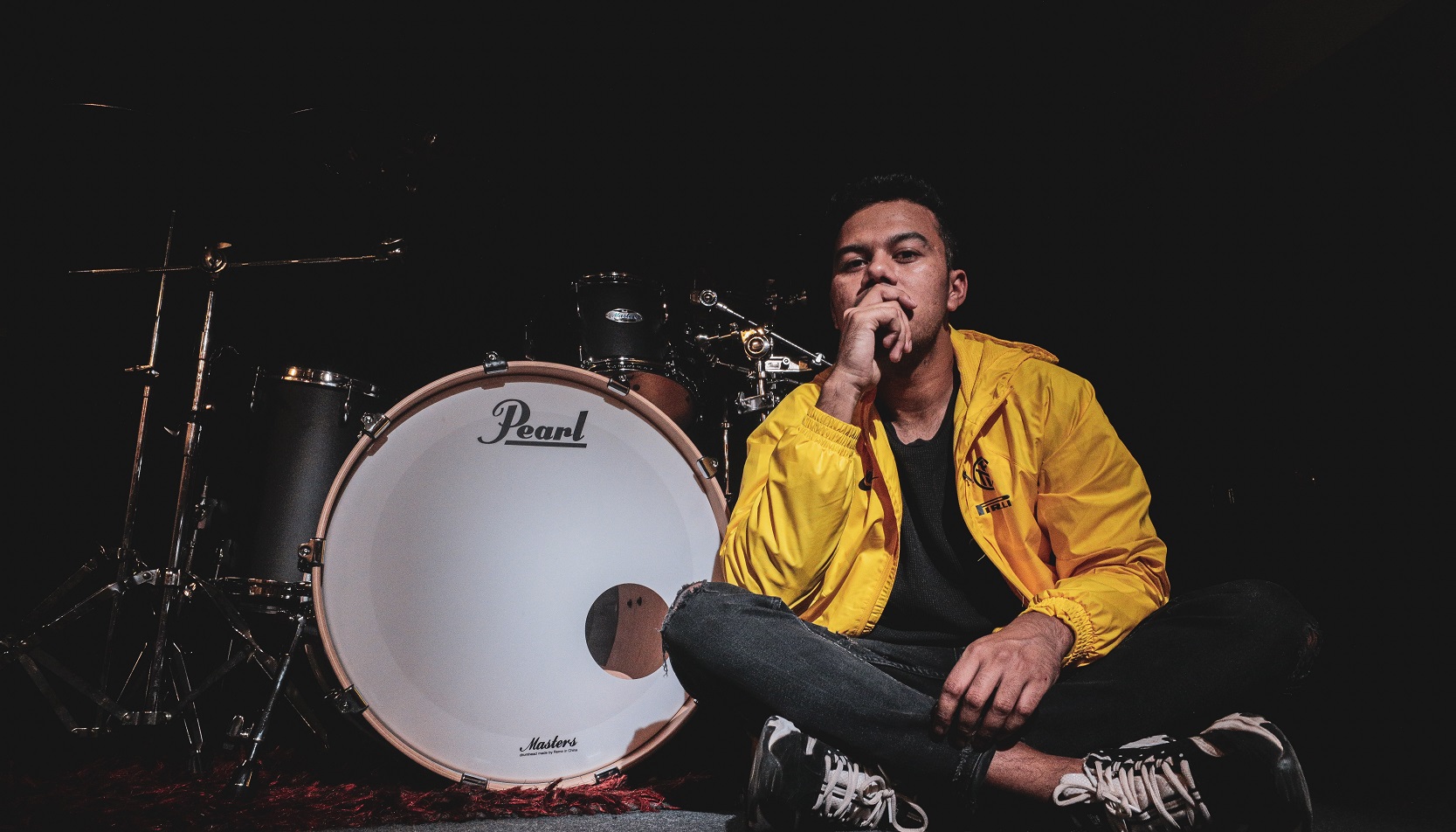 A Pune based independent drummer, Gautam Deb has been playing since 14 years and professionally for 8 years. He is self taught and has experience in genres ranging from Pop, Rock, Hiphop, RnB to Metal. He currently plays for hip hop sensation DIVINE.

The highlight of his career is him winning the 'Best Drummer' at the Rolling Stone Metal Awards 2014 for his work with Reverse Polarity.

His first band, Noiseware has been on numerous tours across nation playing at various festivals. The band had also opened for acts like Porcupine Tree, Meshuggah and Teserract. The band released its debut EP titled ‘Wakeup and Soar’ in July 2011. The track ‘23’, which was a part of the EP won the ‘Song Of The Year 2011’ (Critics’ Choice) award at the Rolling Stone Metal Awards ceremony in 2011. The band released another album in 2018, Clouds At Last.

He has released 3 albums with Aswekeepsearching in the last 4 years, Khwaab, Zia and Rooh. He has released 6 albums so far with different bands and aims to produce and record more music. He’s a popular drummer in the local circuit and aims to travel the world with his music. 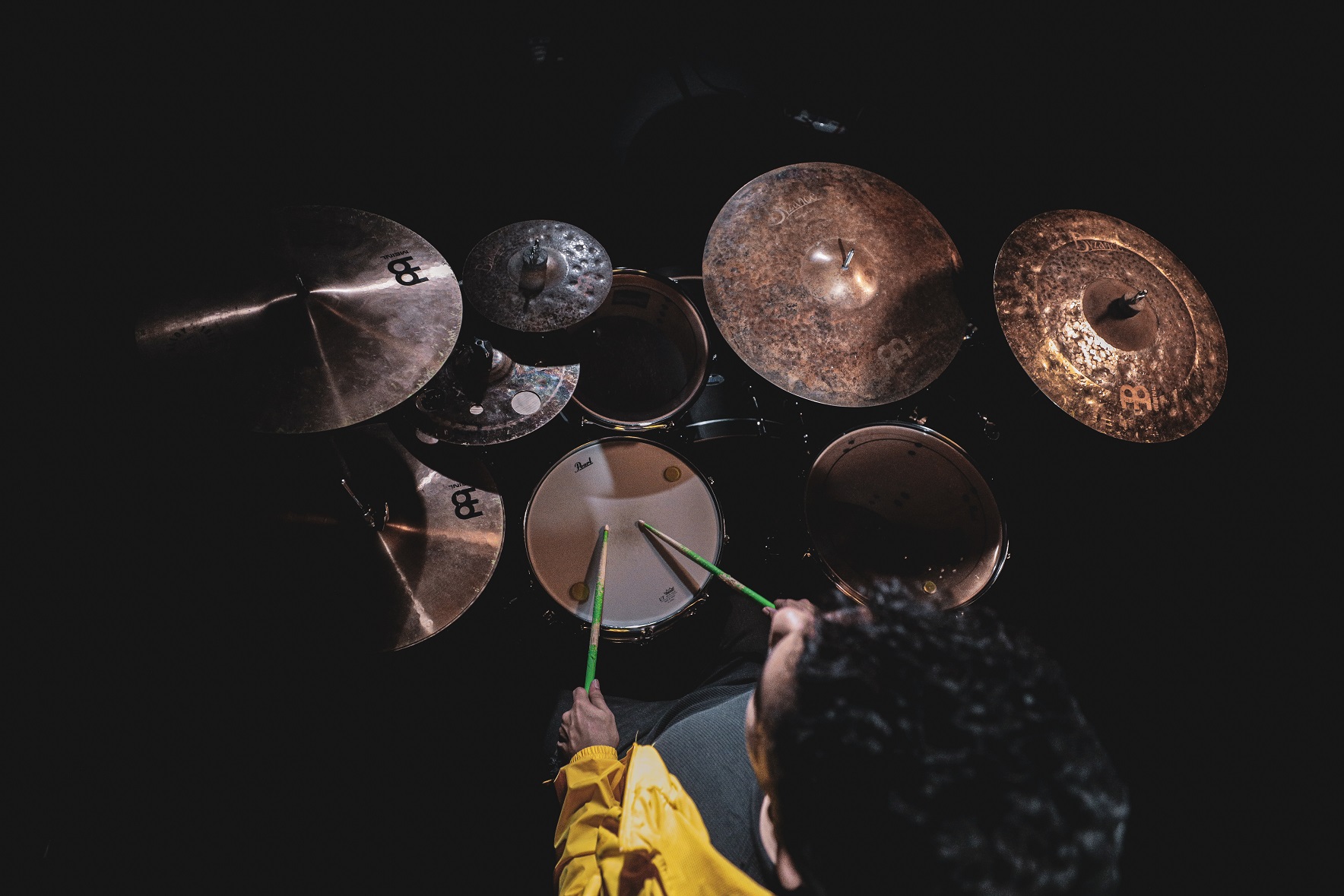 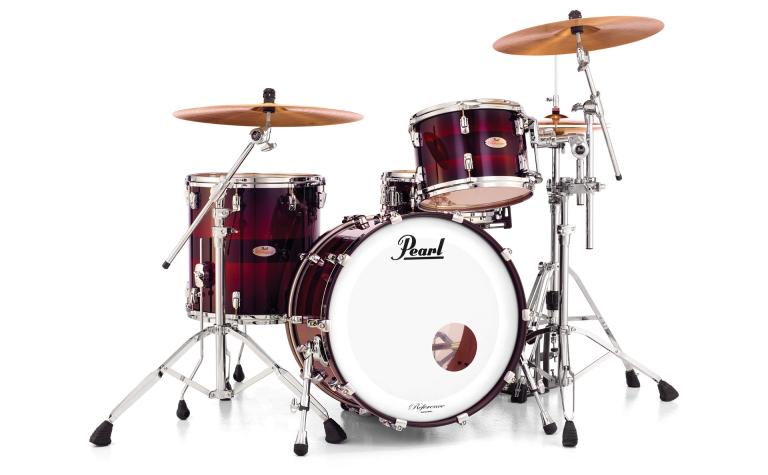