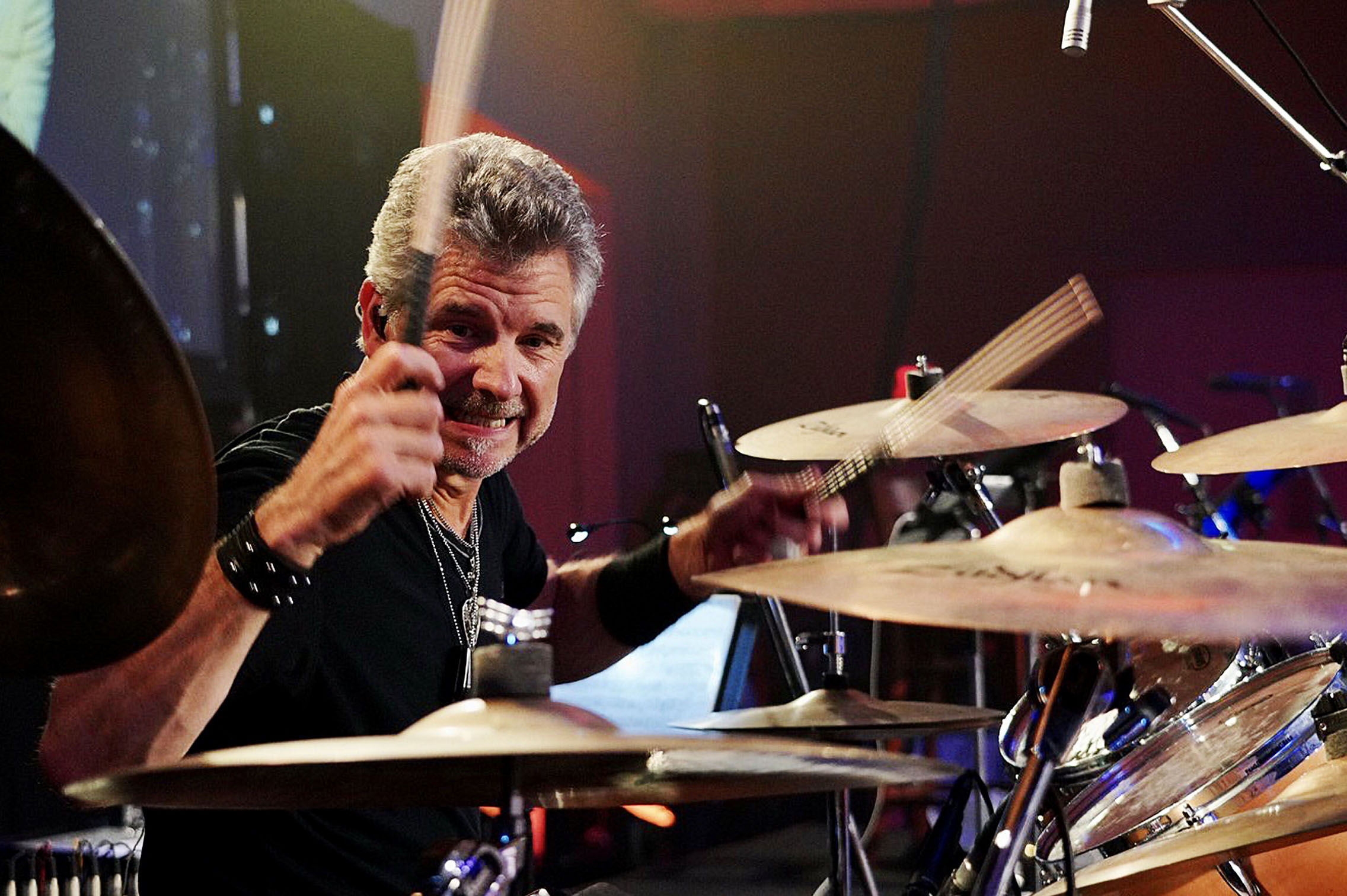 Chuck D. Tilley has been a studio and touring musician for the past 32 years and in all those years he’s been a proud Pearl drums endorser artist. Although based in Nashville, he has also worked in Los Angeles in multiple genres of music and has performed in over 40 countries and in all 50 states. He has recorded with , performed on TV with, and / or toured with over 100 major artists , including such diverse acts as:

He has been in the House Band for many different network TV shows such as: USA Network’s “Nashville Star” (3 seasons), CMT’s “Next Superstar”, and “Can You Duet” (2 seasons) and CMT’s “Video Music Awards Show” ( 2 years ). As a member of the band Sixwire, Chuck appeared on FOX TV’s “Next Great American Band ( 1 season, all 10 episodes ) , the 2019 NFL Draft event , the NHL Stanley Cup Final, and the NHL All Star game. Sixwire has also performed the pre game concerts for Superbowls LI (2017) and LIV (2020).

Chuck was featured on ABC/CMT TV’s music drama “Nashville” for all 6 seasons. He played the role of the drummer in the band for “Rayna James” played by lead actress Connie Britton and also for the male lead Charles Esten’s character “Deacon Clayborne”. He joined the iconic band “Alabama” when they reunited in 2012 . He performed over 350 tour dates and TV appearances over a 7 year span and is featured on their live CD/DVD “Alabama and Friends at the Ryman “.

Since 2007, he has also recorded and toured internationally with pop-rock star Richard Marx. Chuck is featured on Marx’s Greatest Hits compilation “Stories to Tell” and the live CD/DVD and PBS TV Network special “ A Night Out with Friends”, which features actor/singer Hugh Jackman. As a member of Marx’s band, Chuck has toured extensively overseas performing in venues ranging from symphony halls, to outdoor rock festivals and stadiums. In 2011, they performed to a packed house in London’s Royal Albert Hall. Chuck still occasionally does tour dates with Felix Cavaliere ( the Rascals ) , Don Felder ( Eagles ) and cast members Charles Esten and Clare Bowen from the TV series “Nashville”.

Since 2015, Sixwire has been the House Band for the ACM Awards post show All Star Jam concert and the Lifting Lives show, which occur over two nights and involve over 40 artists and 70 + songs each year. Since 2017, Sixwire has been the House Band for Alice’s Cooper’s annual charity Christmas show “Christmas Pudding “ held in Phoenix, AZ. Sixwire backs up multiple artists from varying musical genres each year. In addition to performing with Alice Cooper and many other artists mentioned previously in paragraph two, Sixwire has backed up such artists as: Sebastian Bach (Skid Row ) , Rob Halford (Judas Priest ) , Blue Oyster Cult , Slash , Orianthi , and Mark Slaughter among others.

Chuck has performed on Grammy and Juno award winning albums as well as several Gold/ Platinum selling albums and or videos. In a national poll for “ Modern Drummer” magazine in 2014, Chuck was voted as a Top 3 Finalist for the award category of “Best Country Drummer” . He was also recently featured in an hour long interview for the pod cast show “the Rich Redmond Show” covering the topics of touring and playing on live TV shows. 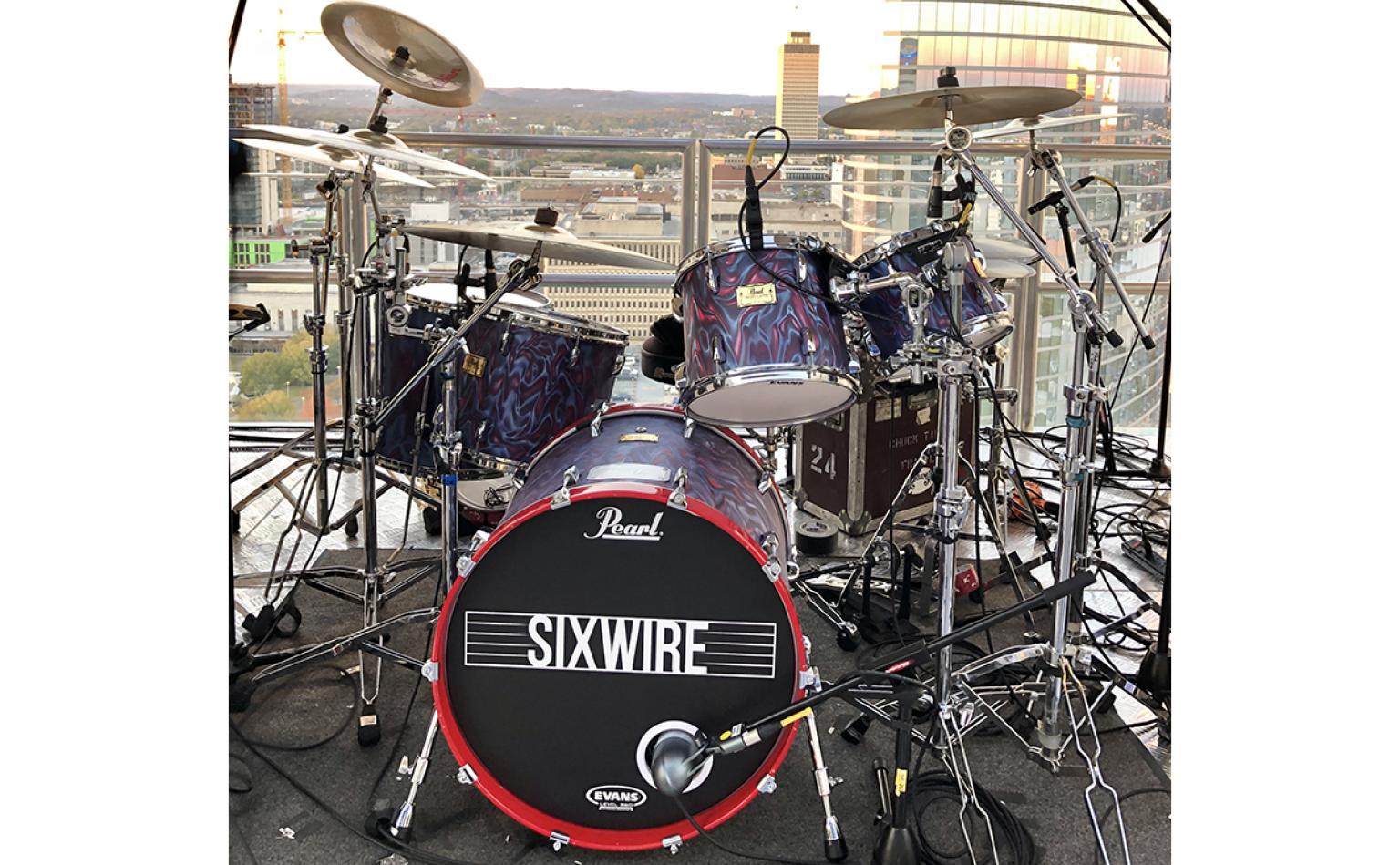 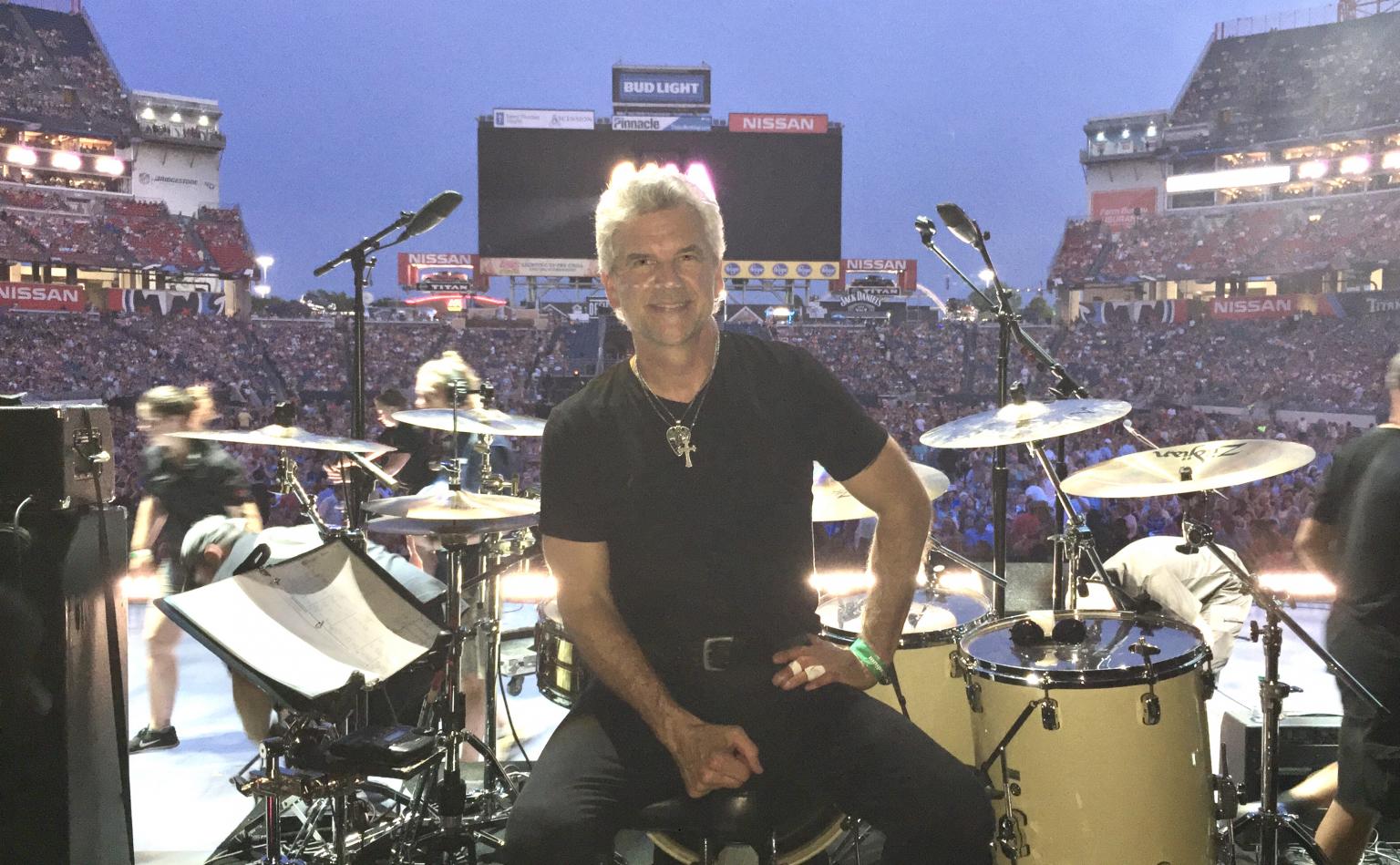 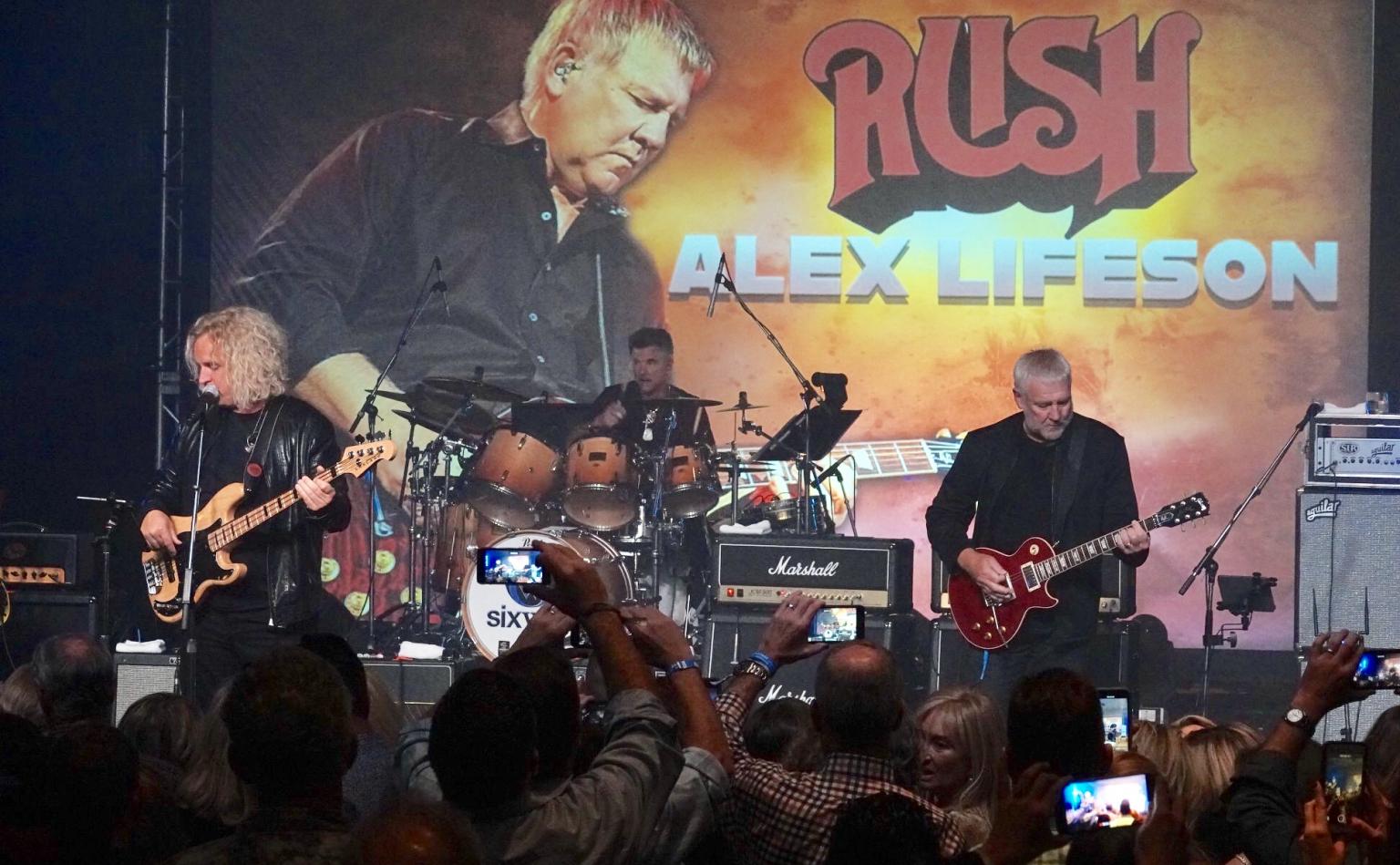 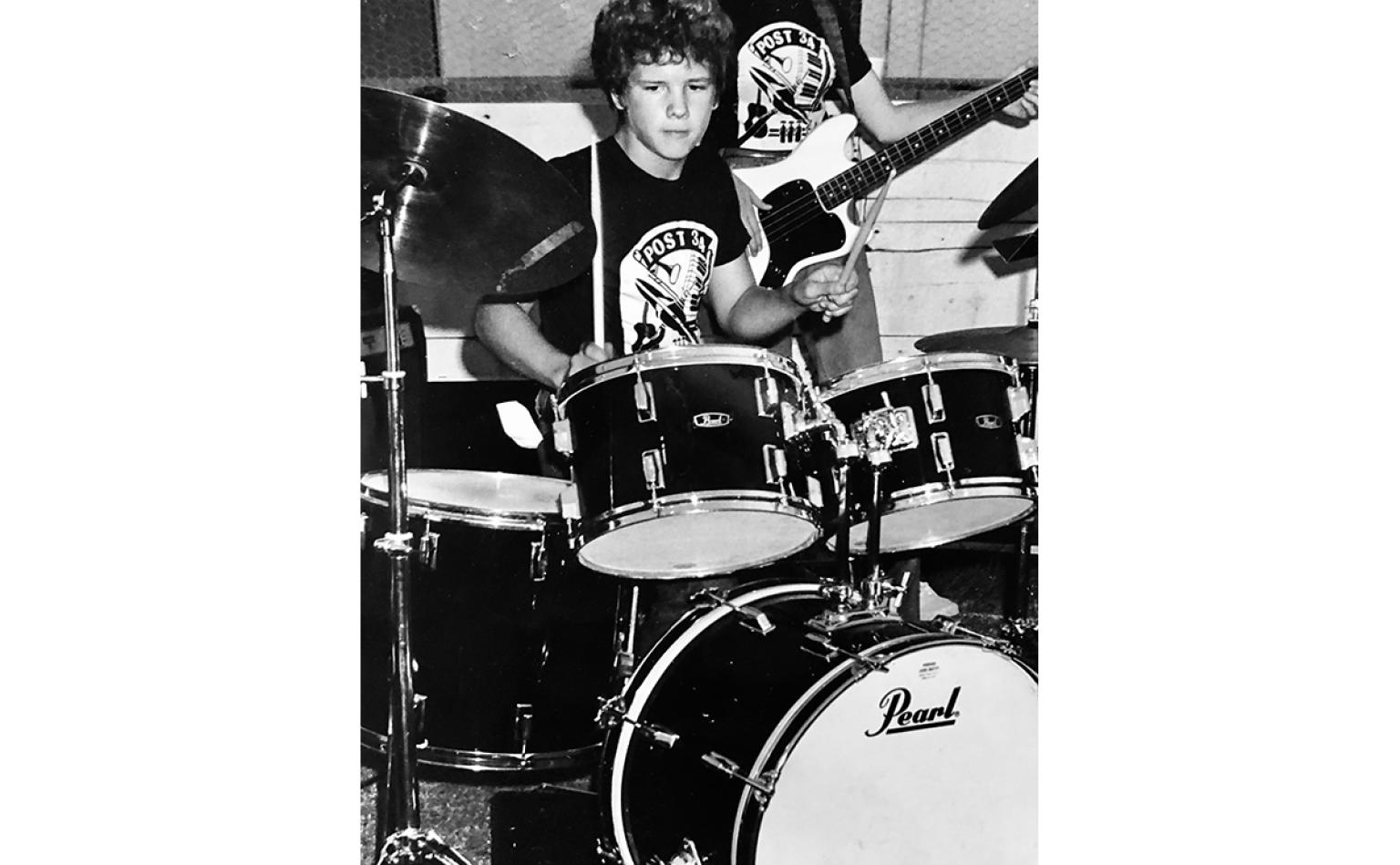 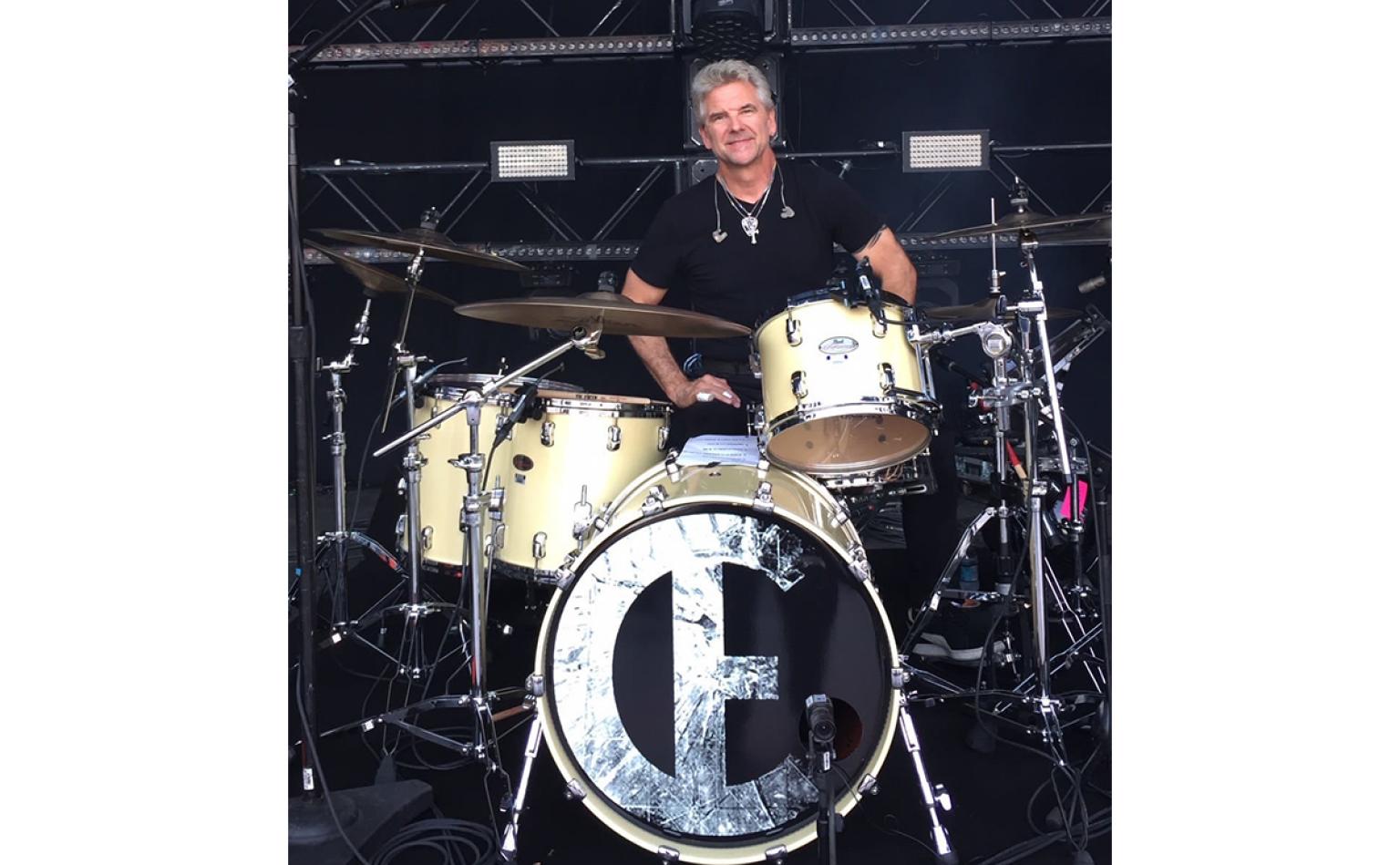 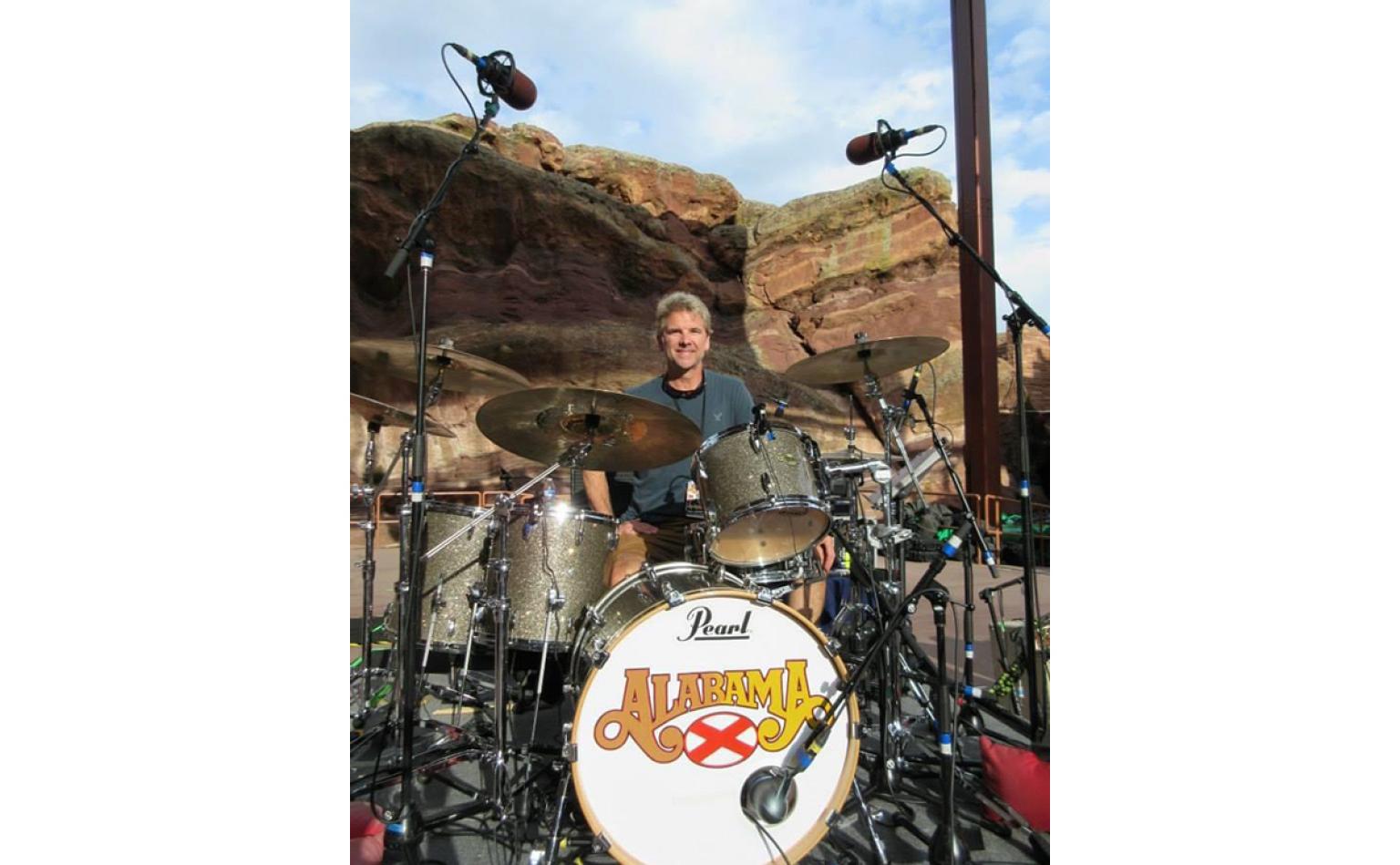 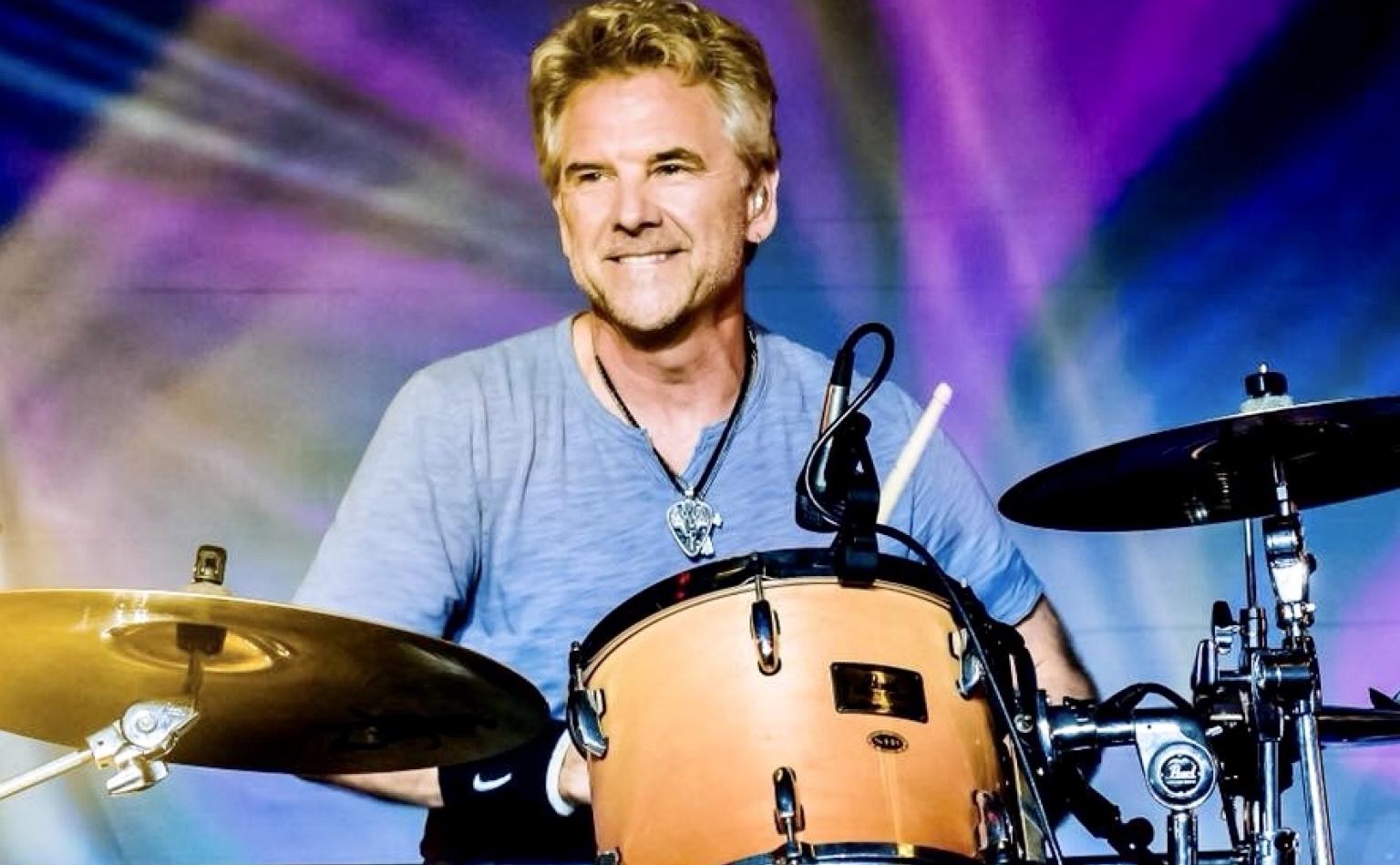 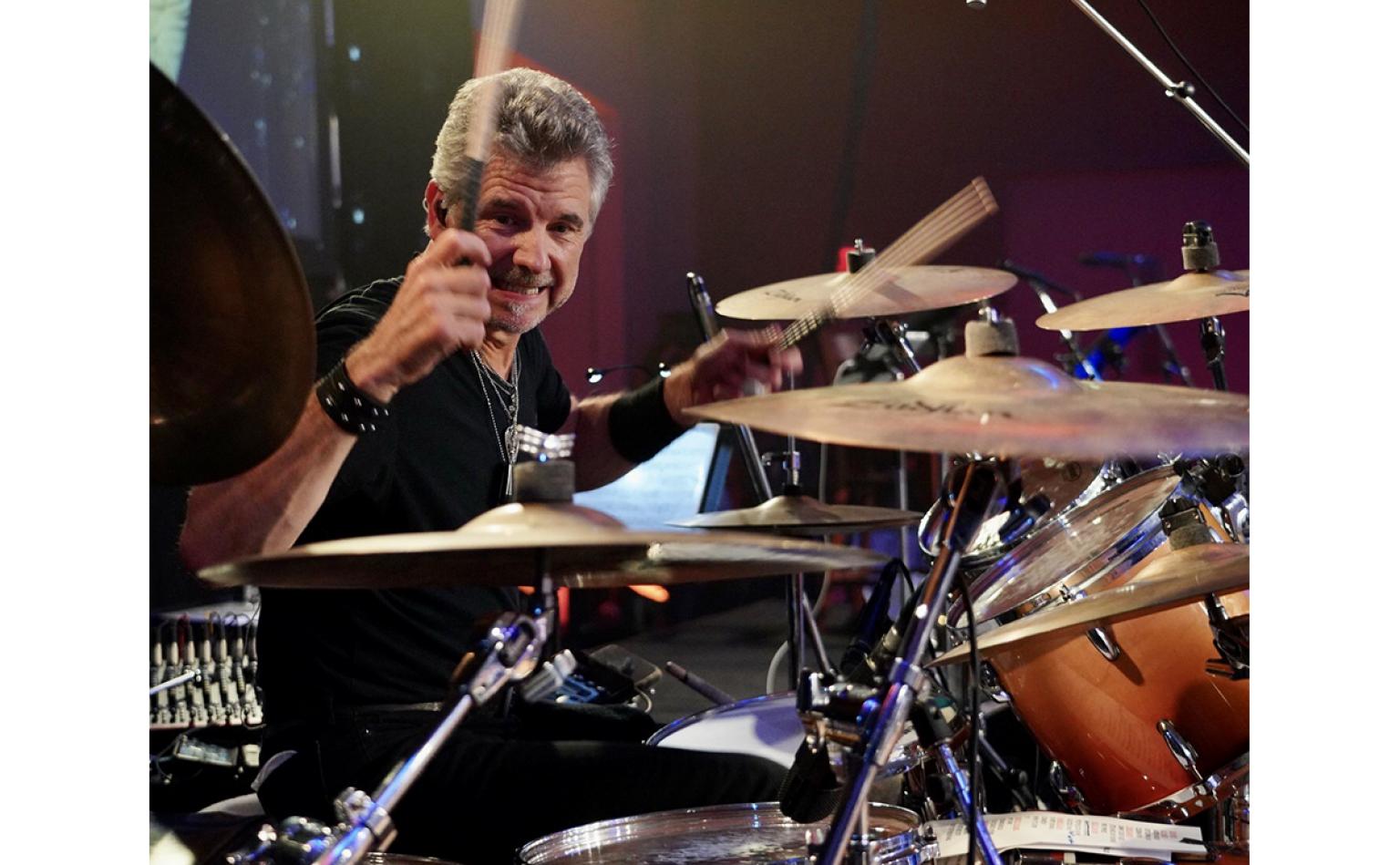 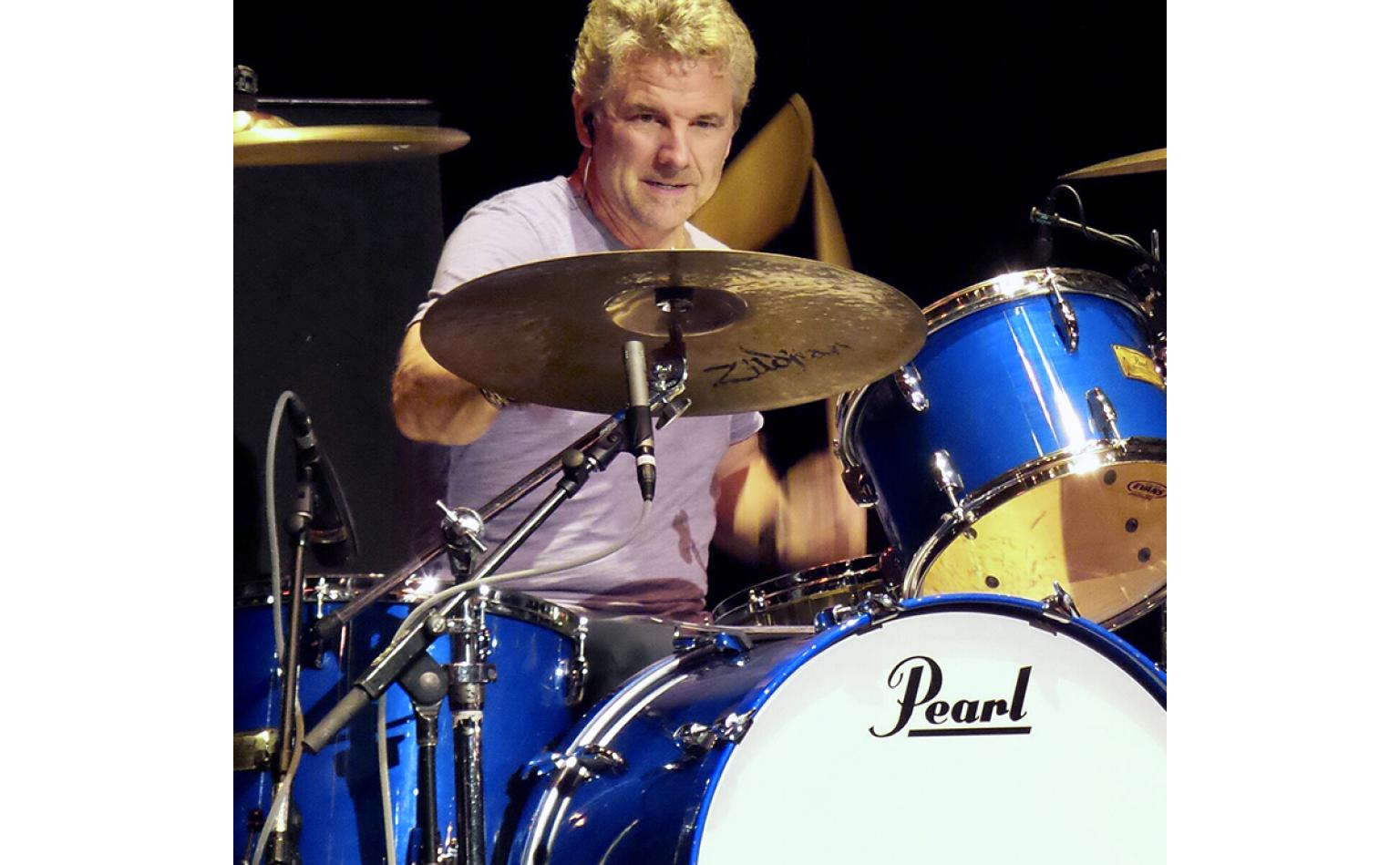 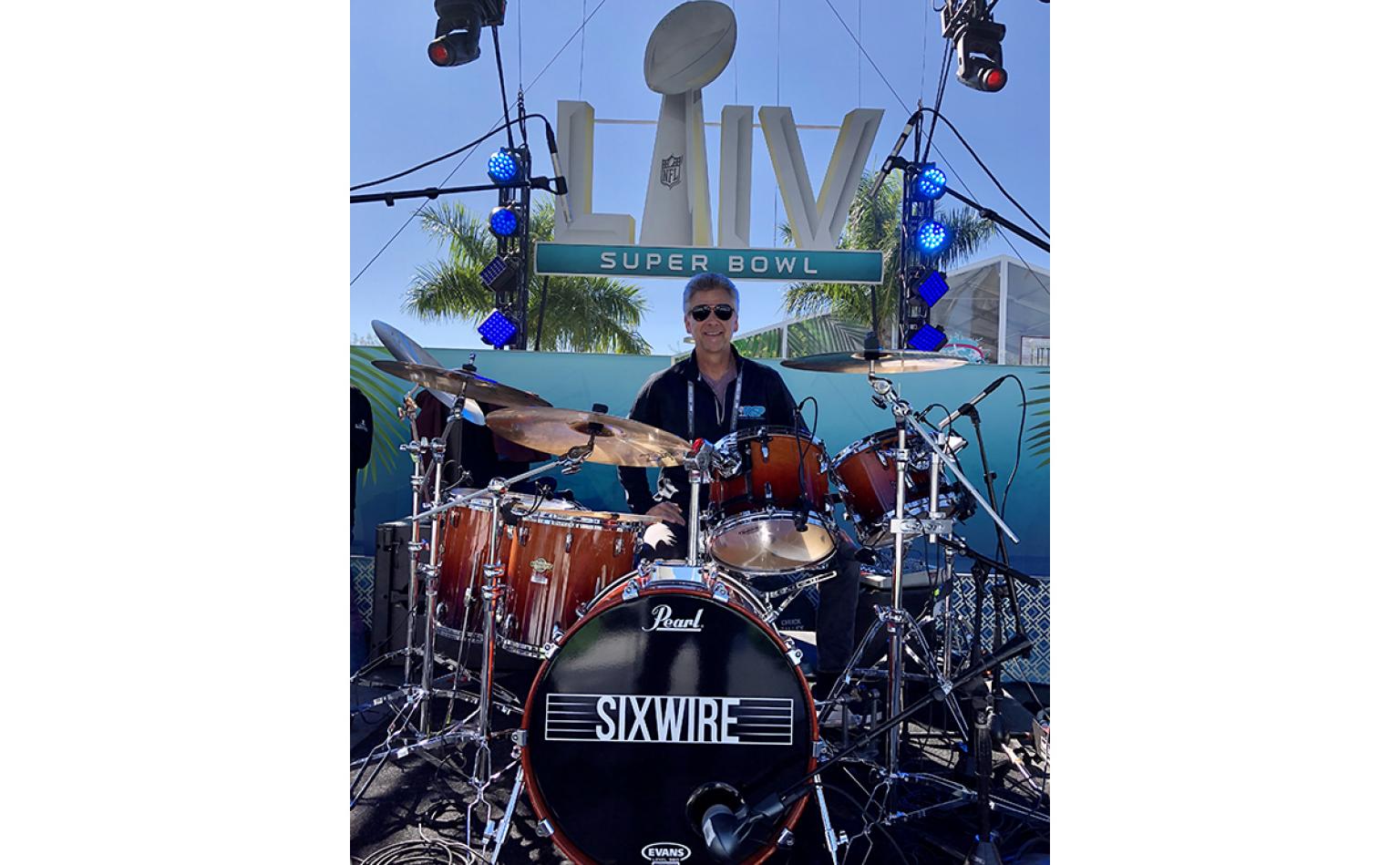 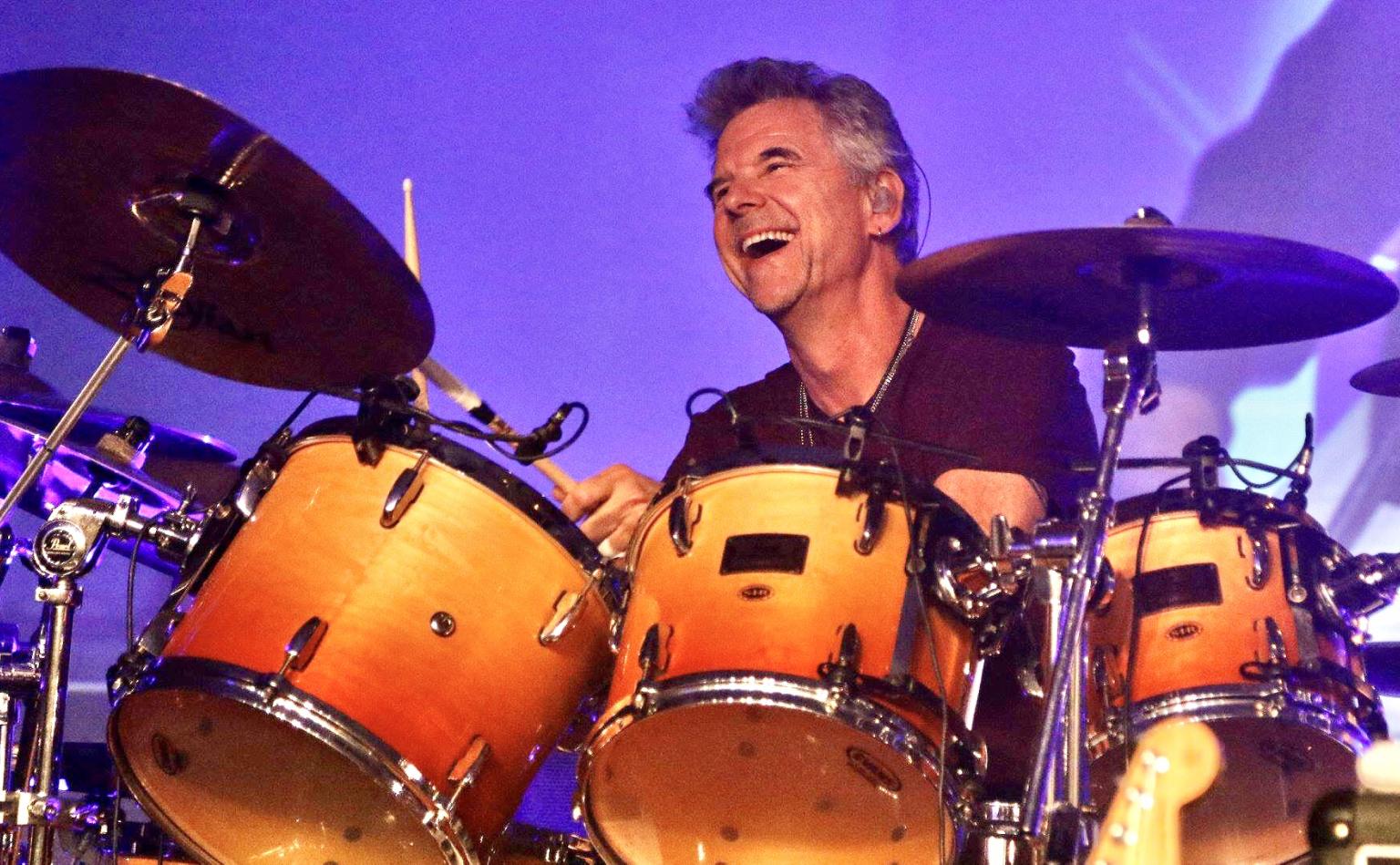 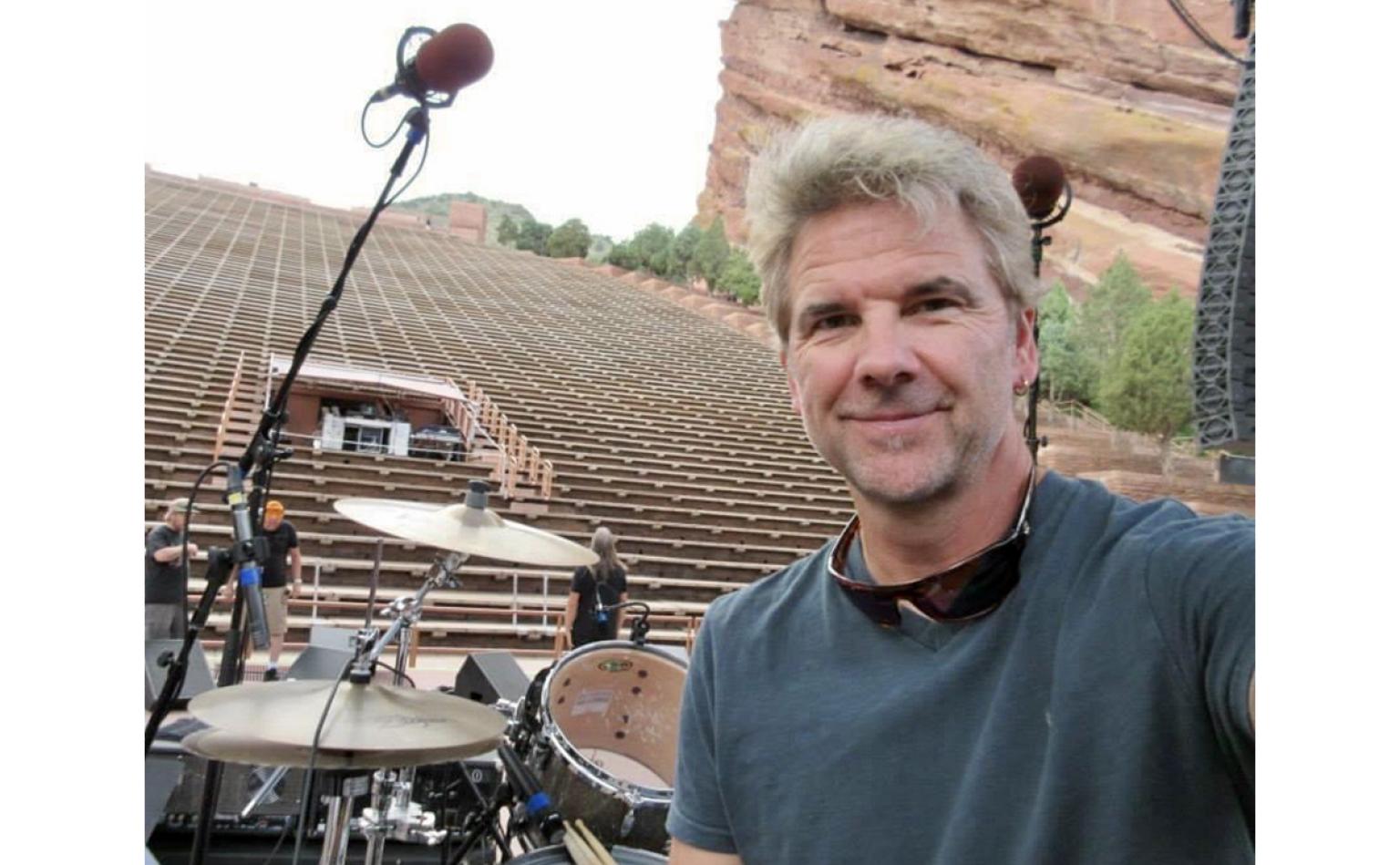 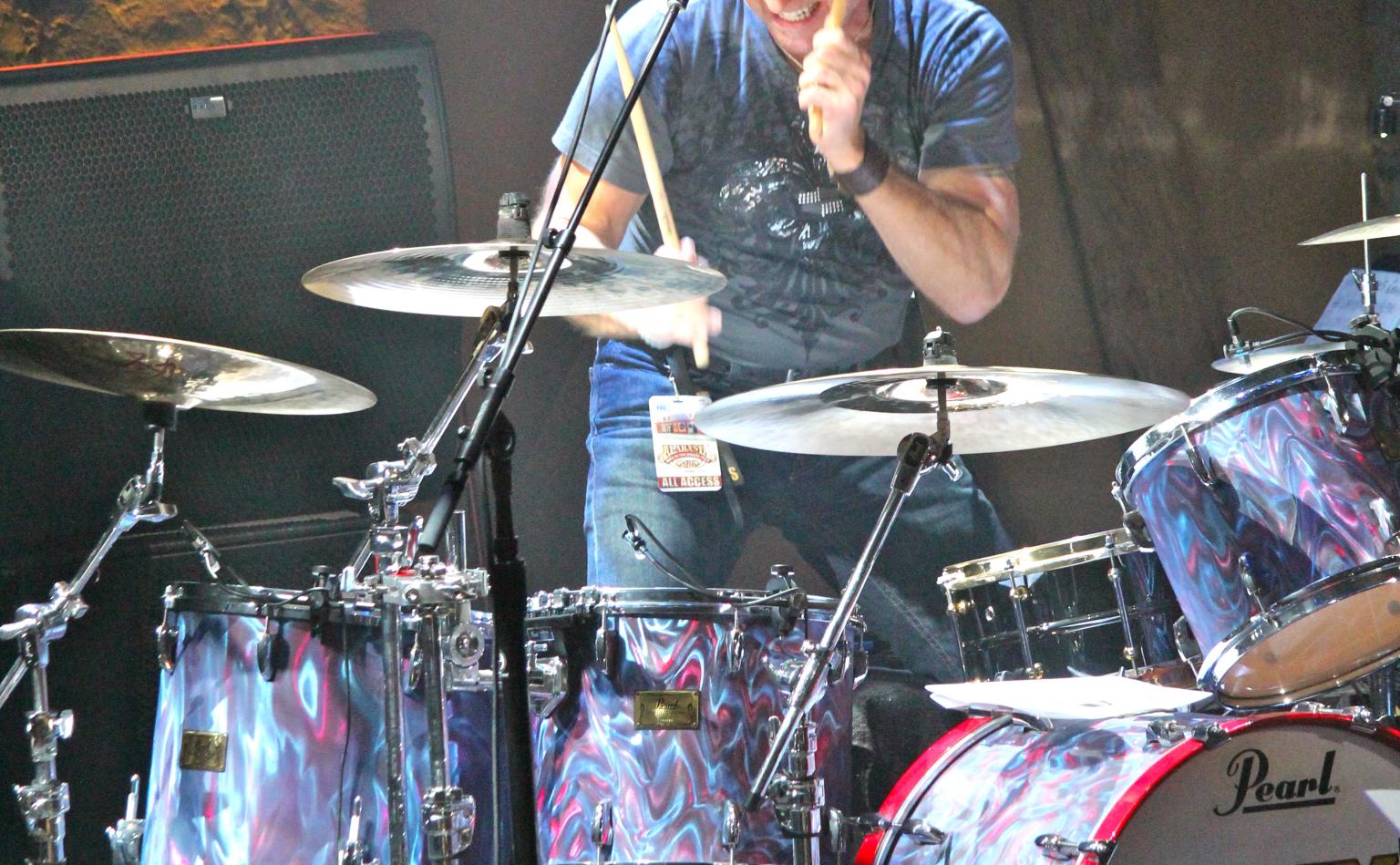 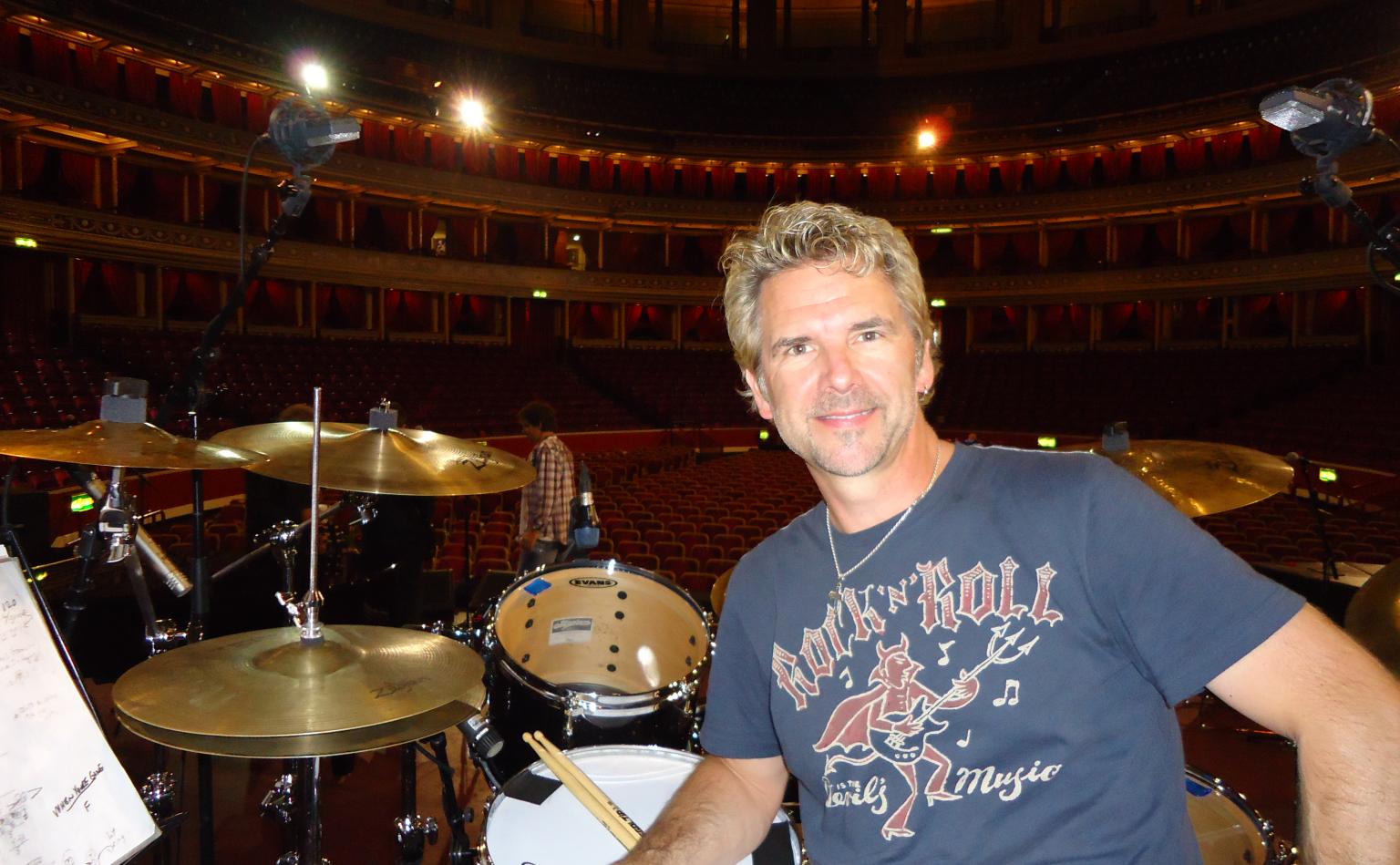 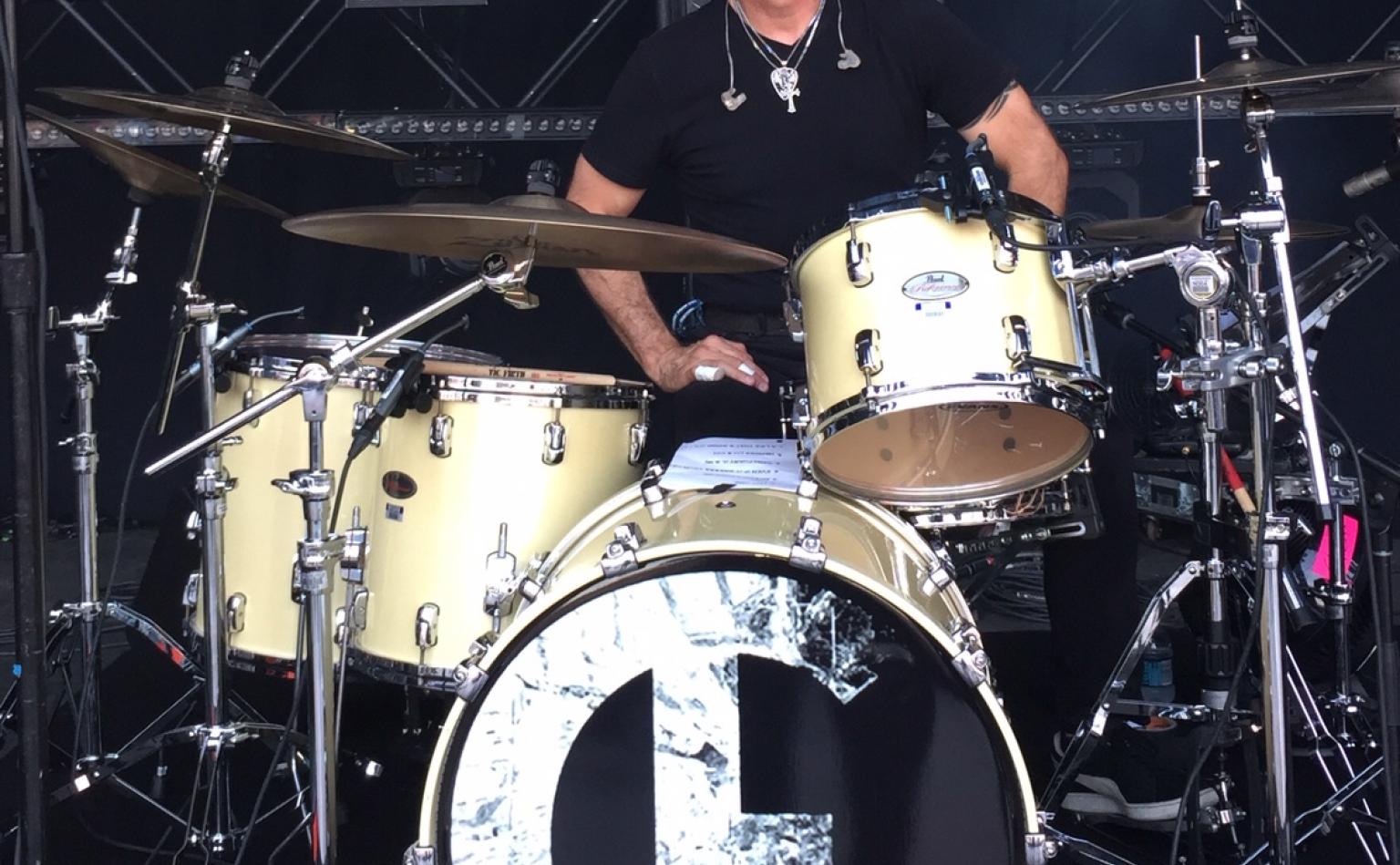