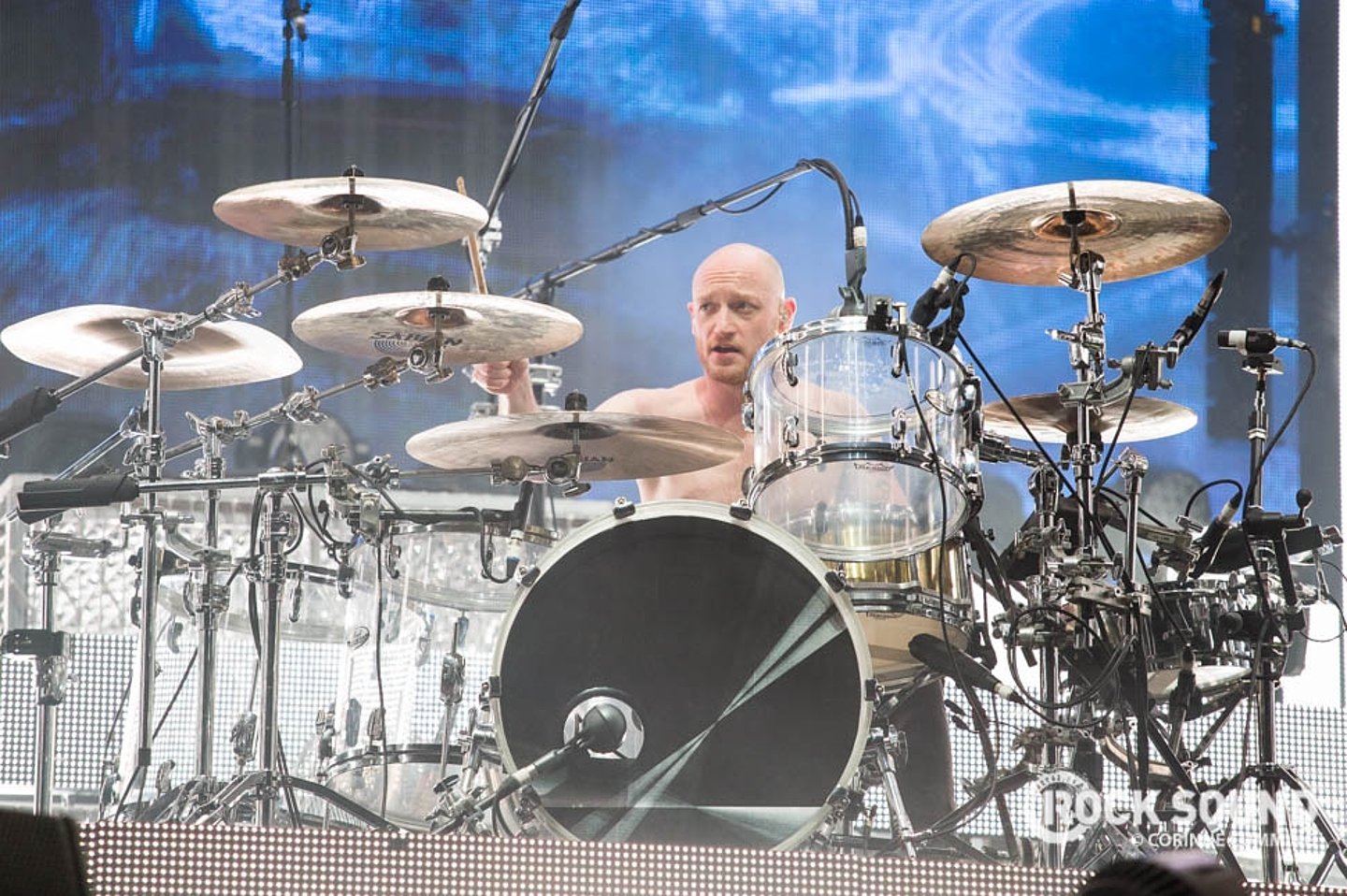 As a founding member of Biffy Clyro in the mid 90’s , Ben Johnson has been a key part of the success of the band. After being spotted playing the un-signed stage at the 2000 T-in-the-Park festival they were quickly signed to Beggars Banquet and their debut single was the Kerrang! Single of the week in October that year. From there they have grown and grown and in the Rhythm 2004 reader poll Ben was voted number 2 Best new drummer.

Pearl Drums give me the chance to play one setup that sings both live and in the studio. The kick sound can't be beaten!

To many to mention, but Neil Peart, Dave Grohl, Petter Moffat, and William Goldsmith are a few of the front runners.

Who in your mind are the drummers of tomorrow?

Two of the most exciting drummers in Britain right now are Mark Herron of Oceansize, and Guy from Rueben

Getting to hit things for a living!

I have been very lucky there…nothing to serious or funny!

I don't really have time to practice anymore, but if I had the time it would be everyday, and rudiments would definitely be looked at (boring I know!)

Try to develop solid technique from the start, but also have your own style. Listen to all kinds of drumming, so you have a larger pool of influence to pull from. 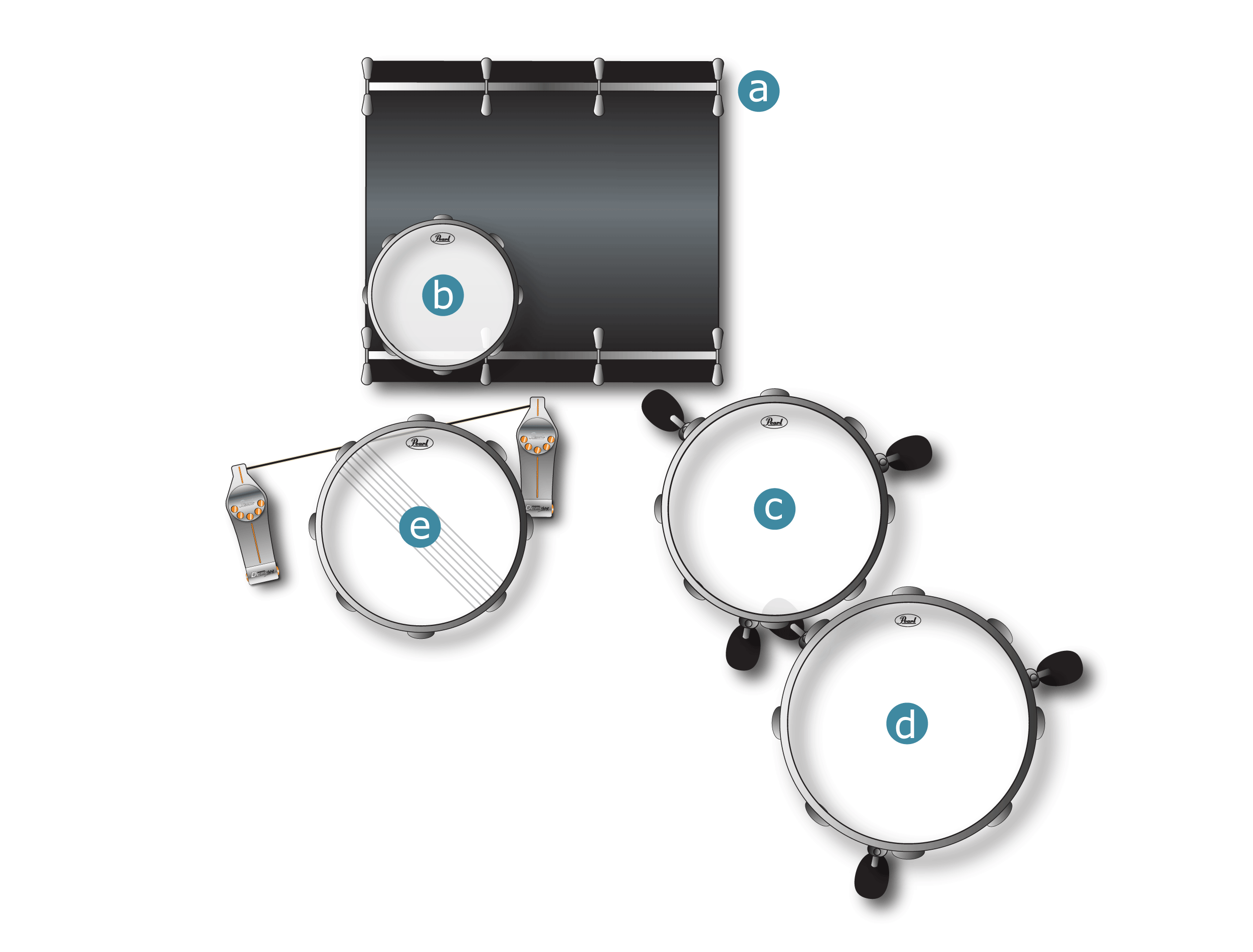 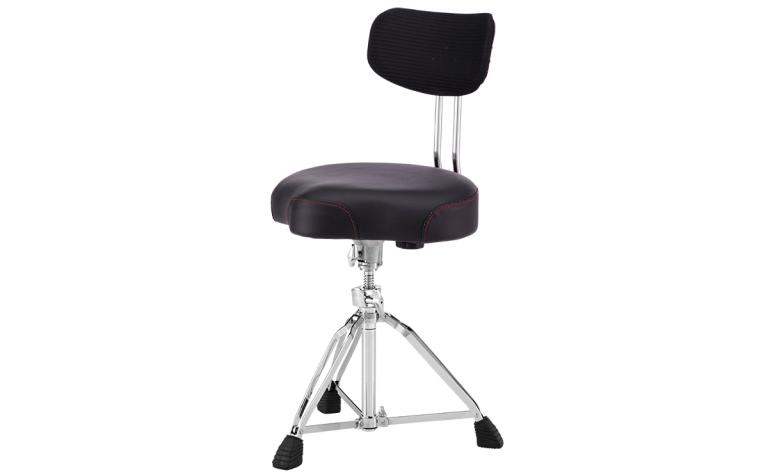 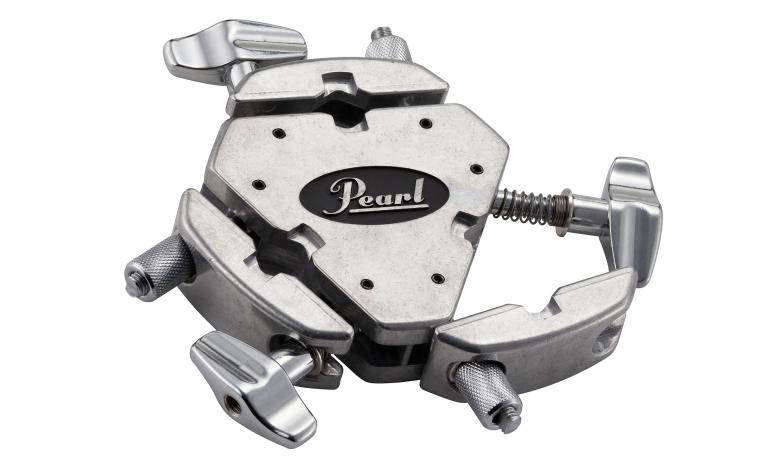 Triple the efficiency of your hardware with the Pearl ADP-30 Three Way Adapter Clamp. With three expandable Quick Release clamps, it securely attaches to any stand for mounting two additional tom-, cymbal-, or accessory mounting arms with ease. 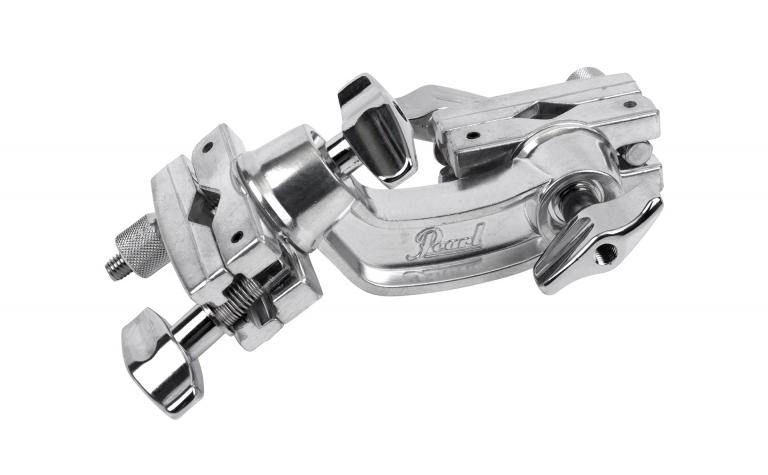 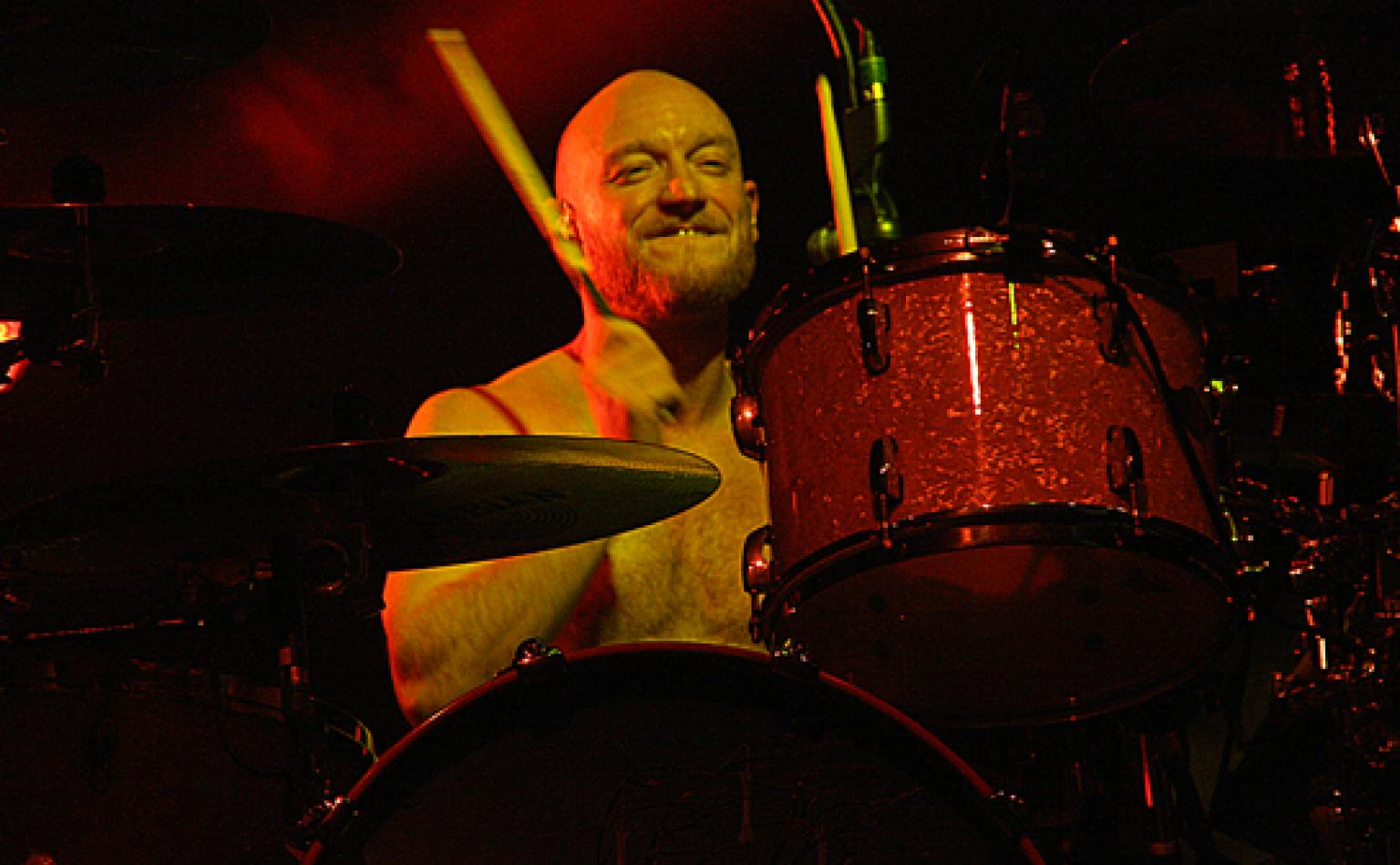 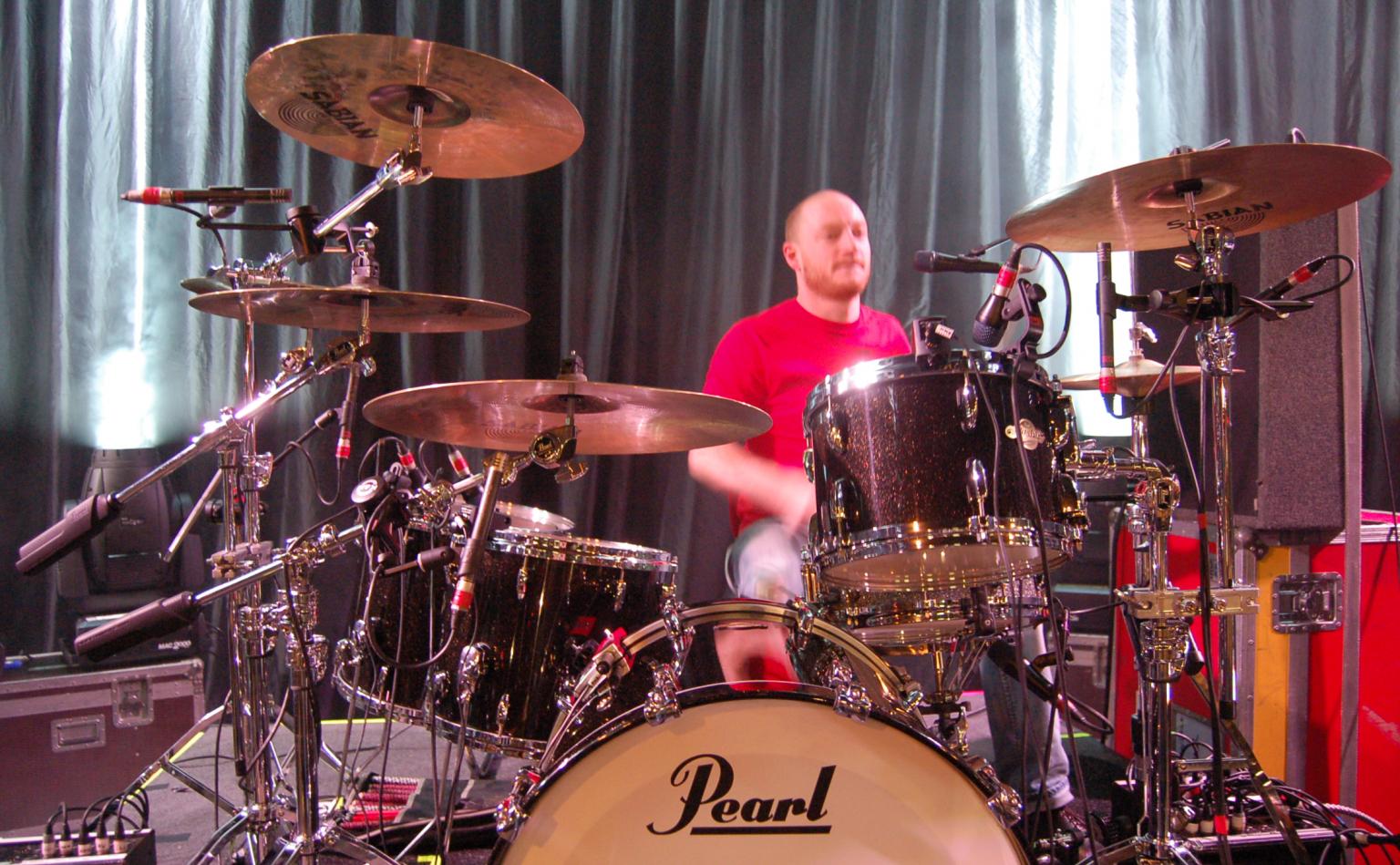 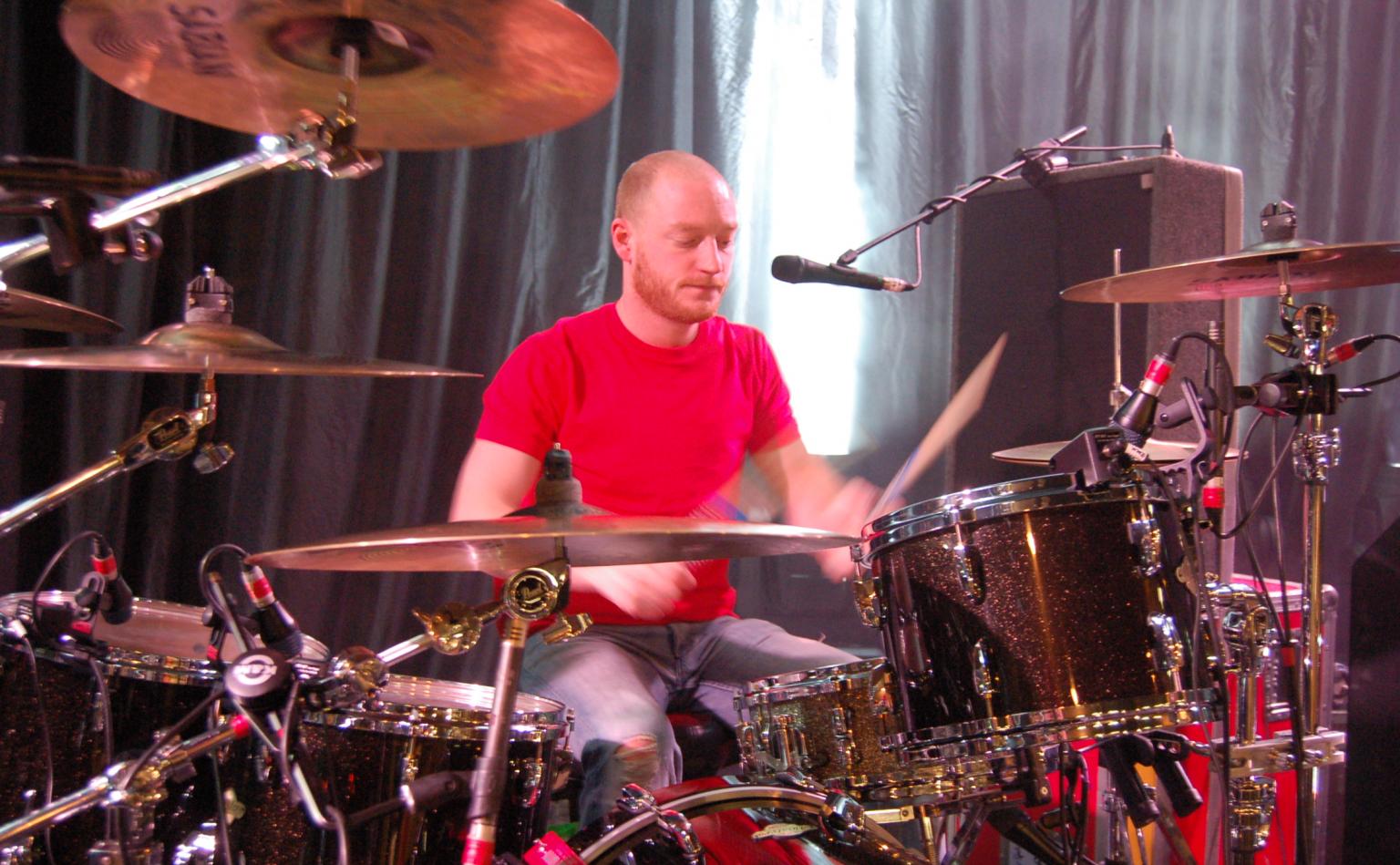