Cuban Canadian drummer Amhed Mitchel was born on September 6, 1978, in Matanzas Cuba. Started playing drums at a very young age under the guidance of his father, a great drummer himself. Since his early 20's, Amhed was already playing and recording with Cuban music legends like "Chucho" Valdes, Cesar Lopez and Havana Ensemble, Elmer Ferrer, Roberto Carcaces, just to mention a few. Amhed calls Toronto home since 2006 where he has rightfully earned his place as a drummer, composer, and producer.

Mitchel has traveled extensively around the world and has shared the stage with musical icons like the great Herbie Hancock, Wayne Shorter, Dave Holland, Dianne Reeves and Leonel Lueke at the closing concert of the Tokyo Jazz Festival in 2004. Amhed continues to perform with artists from very diverse music genres, some of which includes Jane Bunnett, Hilario Duran,Roberto Occhipinti, Lucky Peterson , the great Trombone player Dennis Rollins from England, The Elmer Ferrer Band, The Alexander Brown's Quintet, John Findlay Band, Robb Cappelletto trio, Alexis Baro group amongst many others.

Amhed launched his first album "Path to Heaven" (Amhed Mitchel and the Breath of Life project) in 2013 as part of the “Lula World” Festival. The CD features an impressive line-up of Toronto-based musicians including Juno Award winner Pat LaBarbera who has played with the Elvin John’s Band, Buddy Rich, Carlos Santana, and many others.

Mitchel’s second album ''Naciente'' came to life on February 2017 with a very two very successful CD releases, one in Toronto at the Rex jazz club and a second in Montreal at the Upstairs jazz club. 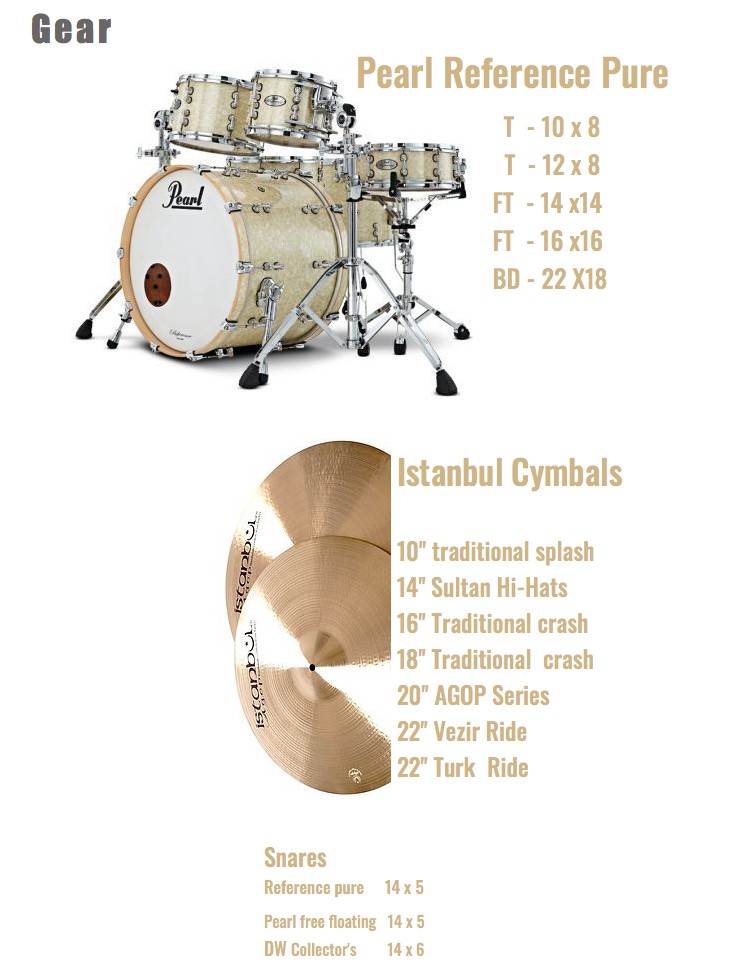 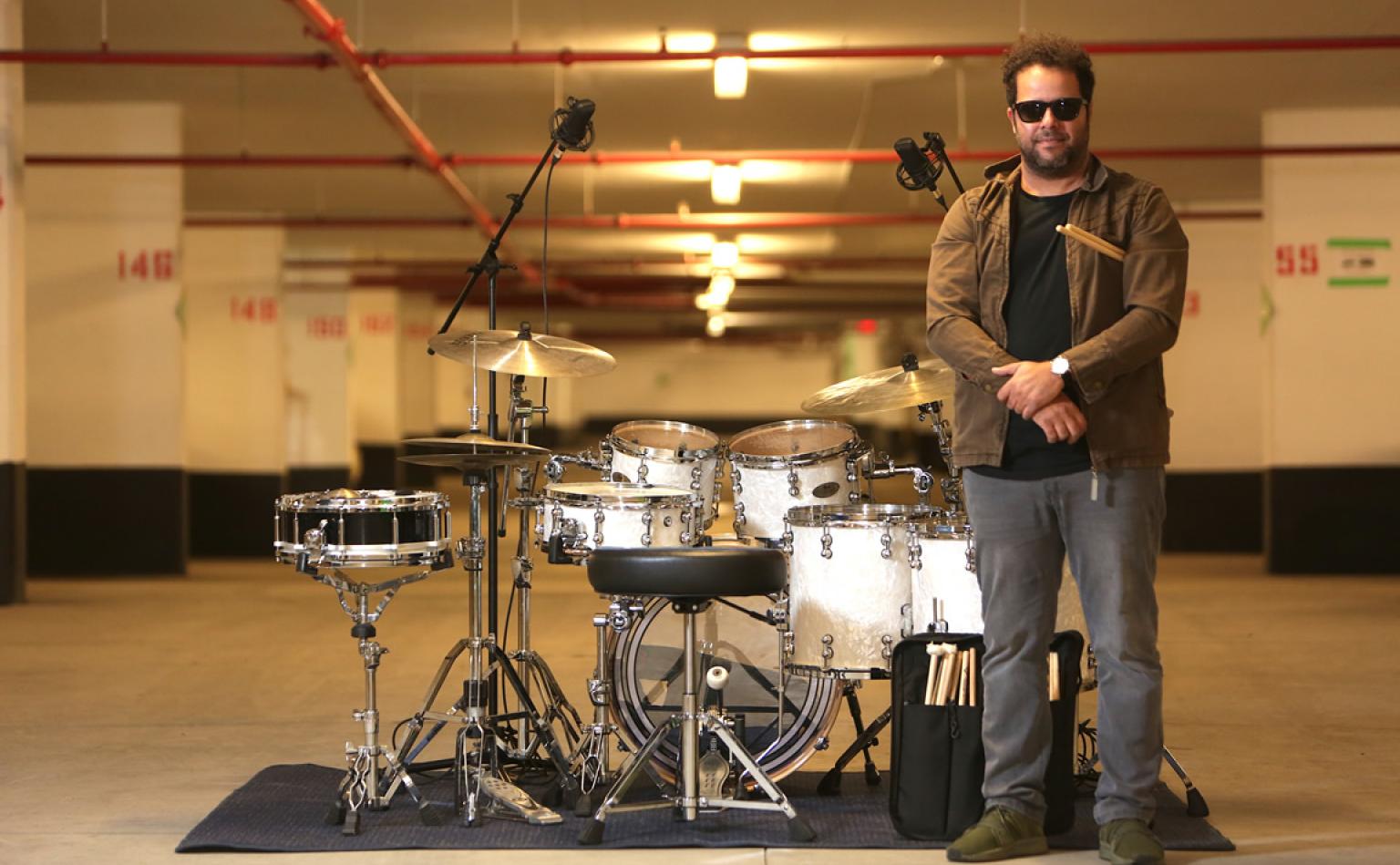 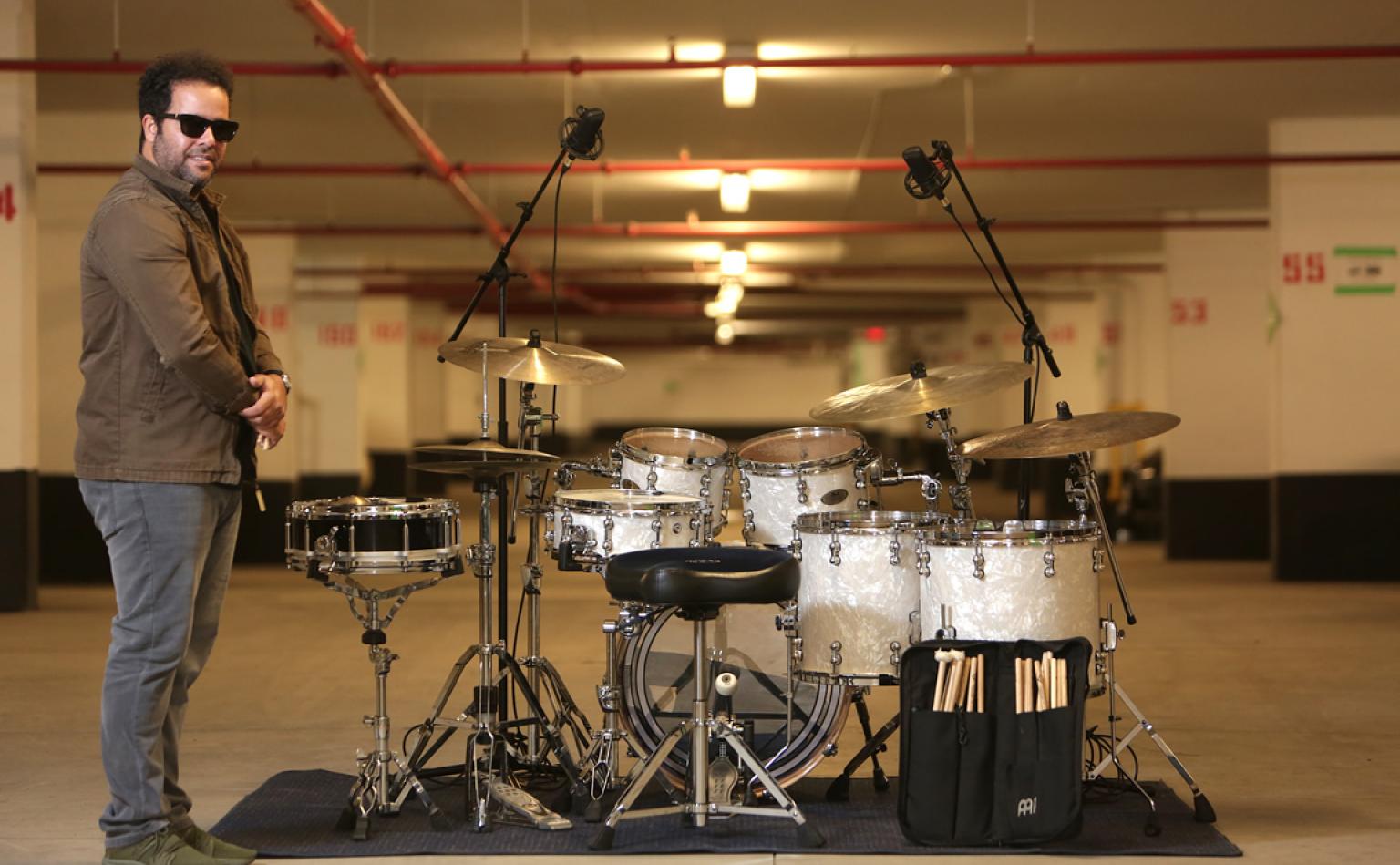