Amanda is an independent artist, performer, and clinician. She has been playing snare drum for over 10 years. She recently performed at PASIC 2019 as a Marching Percussion champion of the 2018 international “Hit Like A Girl” competition. She has taught multiple marching percussion ensembles in the southeast, including Walton HS (Georgia), University HS (Florida), Bellview HS (Florida), Swansboro HS (North Carolina), and Tuscola HS (North Carolina), and has composed for a number of entertainment drumlines, high schools and collegiate ensembles. She was a member of Western Carolina University’s “Pride of the Mountains” Marching Band, and a snare drum performer at Universal Studios in Orlando. She teaches private lessons and enjoys traveling internationally to teach percussion clinics. In 2017, she started her clinician career as a guest clinician and adjudicator for Costa Rica’s National Marching Arts Festival. She continues to receive invites to teach/perform globally, as her recent clinic venues have been in New Jersey, Florida, North Carolina, Georgia, and Hong Kong.

Amanda is recognized throughout the social media community as a result of the snare drum compositions and the videos that she produces on her social media handles. She has been featured in collaborations with BYOS, AJ Drumz, The Grid Book Series, Old Bridge Elementary Drumline, Casey Cooper, and was a winner in Vic Firth’s 2017 global Rodger Carter SRC JAM video. She has also been featured in articles by WCU’s marketing department and CollegeMarching.com, for being an inspiration in overcoming stereotypes and shattering glass ceilings. Amanda graduated with her bachelor’s degree from Western Carolina University and her master’s degree from New York University. She is in artist affiliation with Vic Firth, Beetle Percussion, and Pearl Drums. 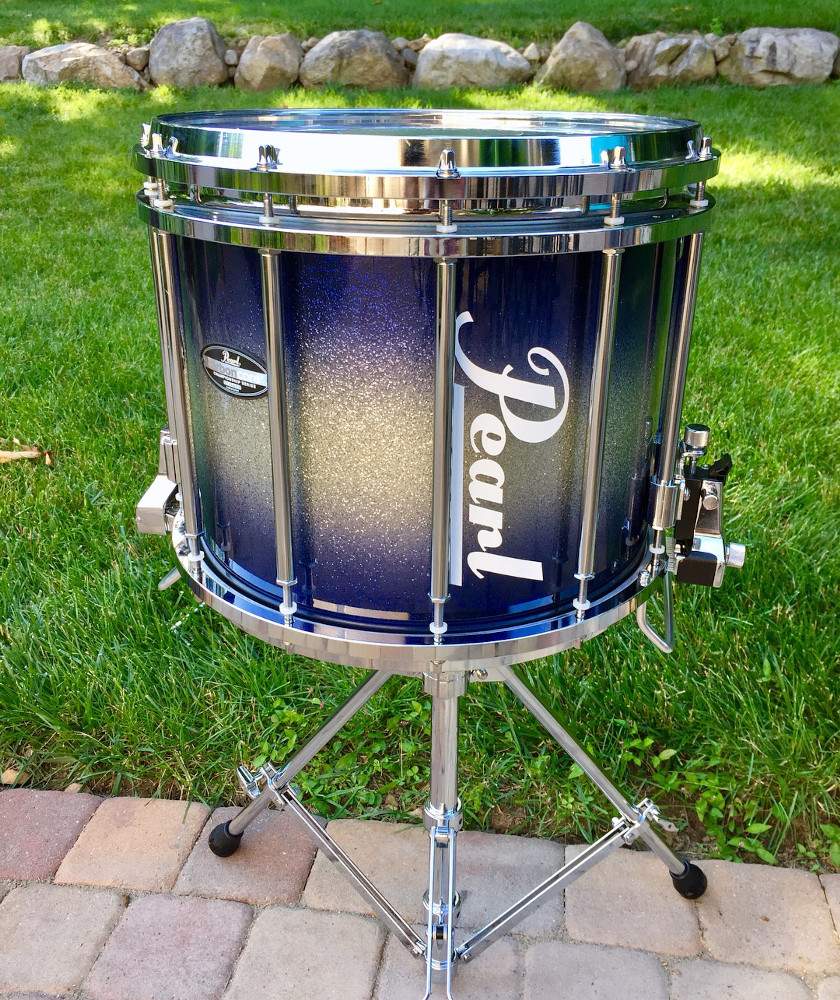 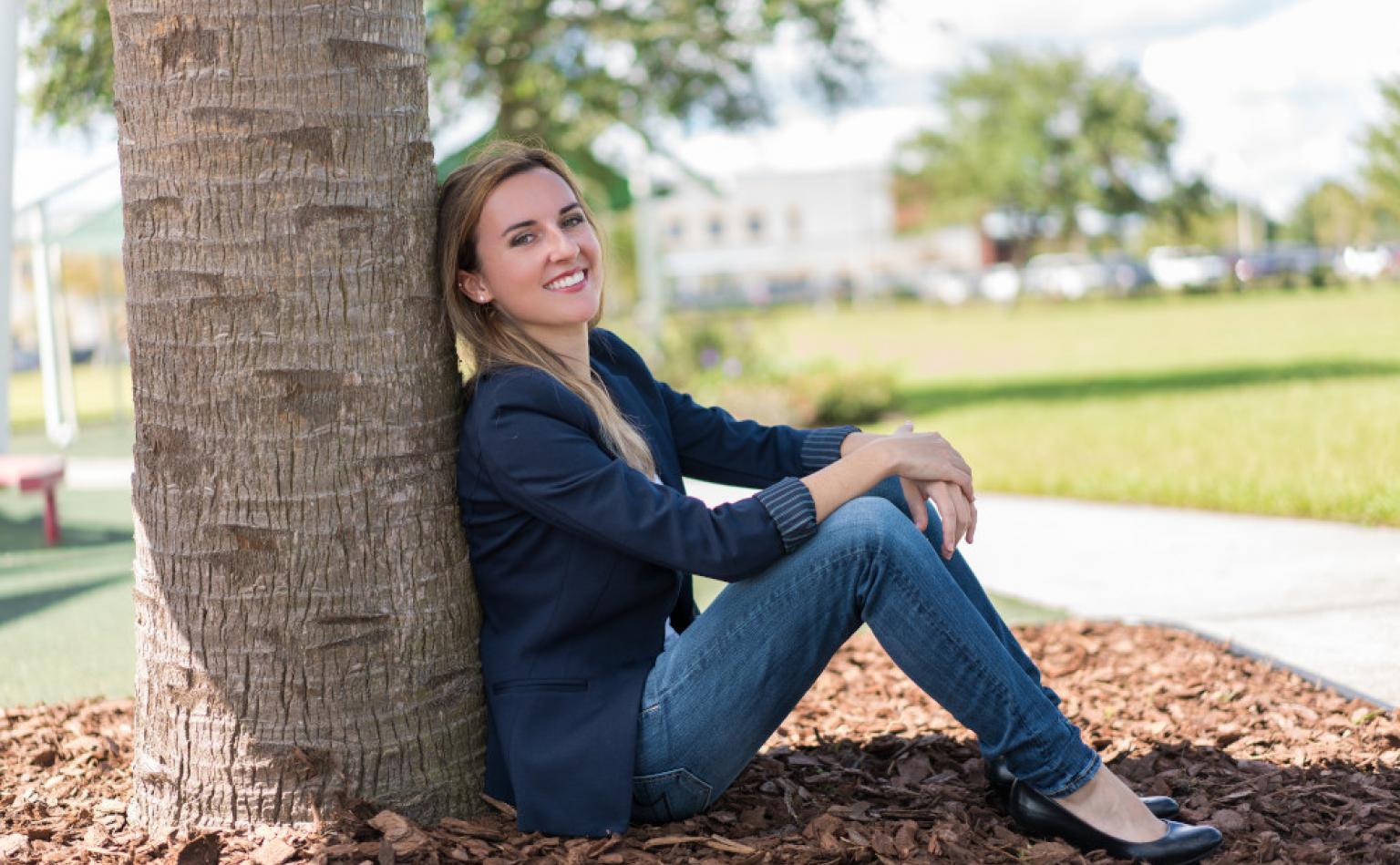 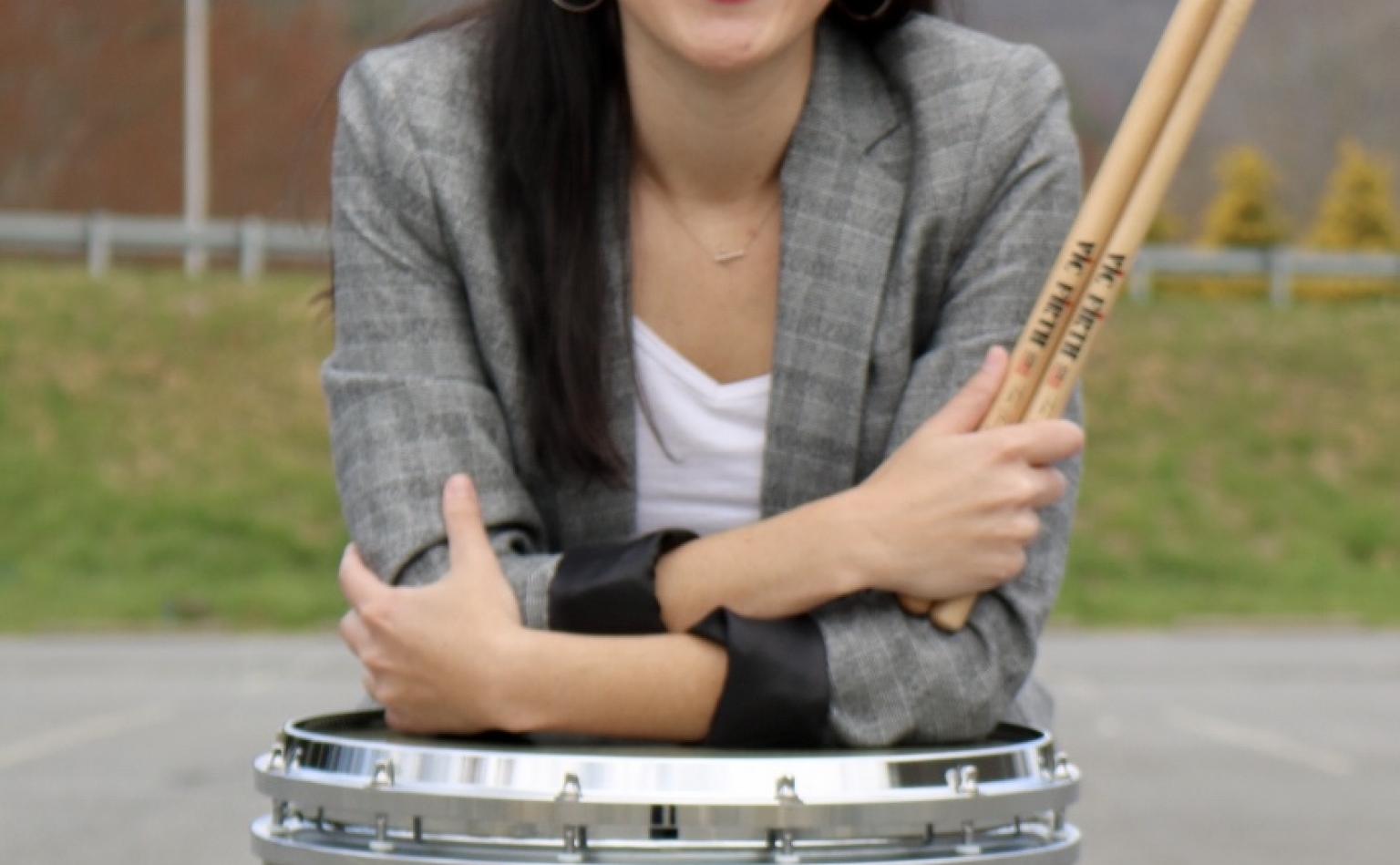 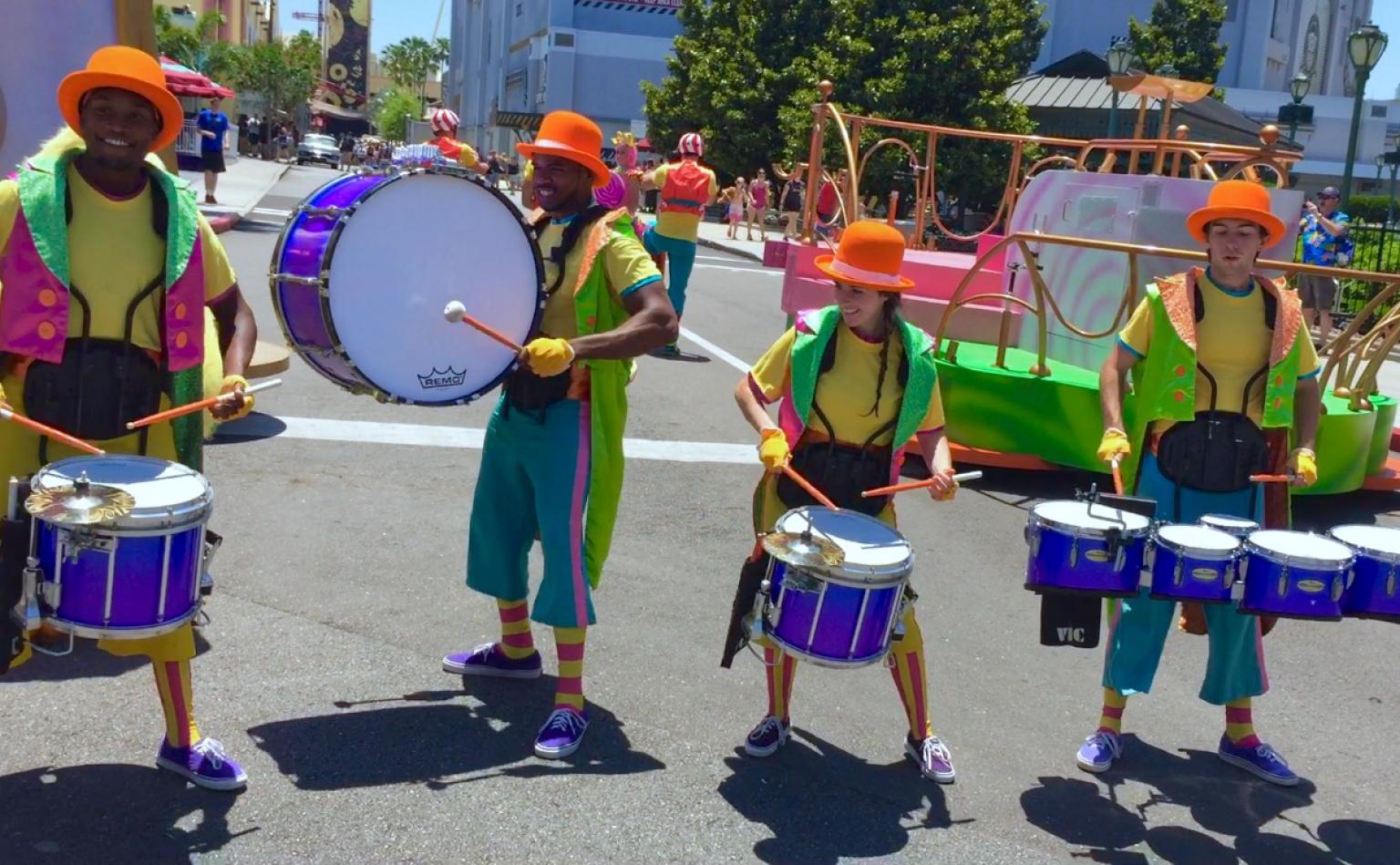 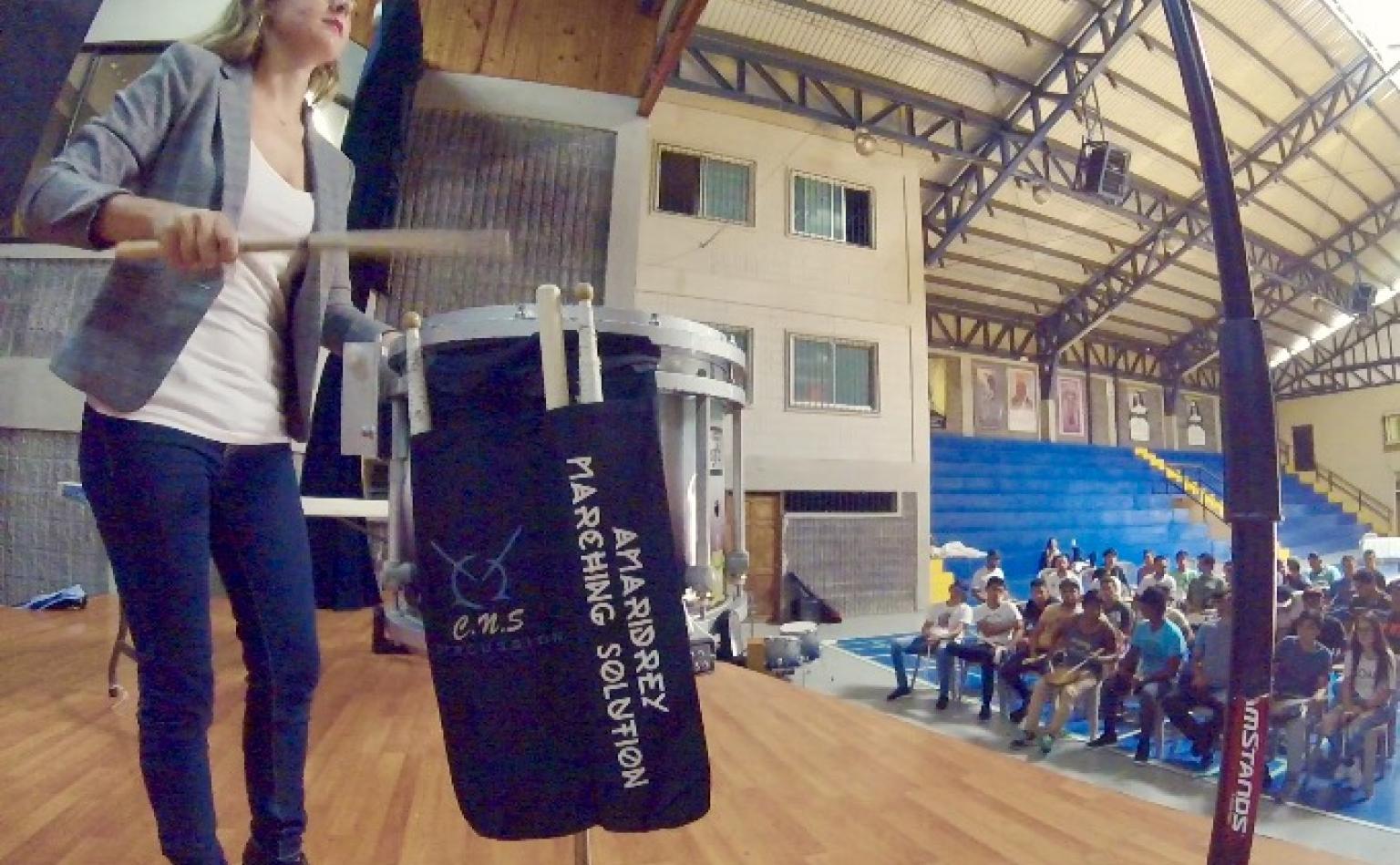 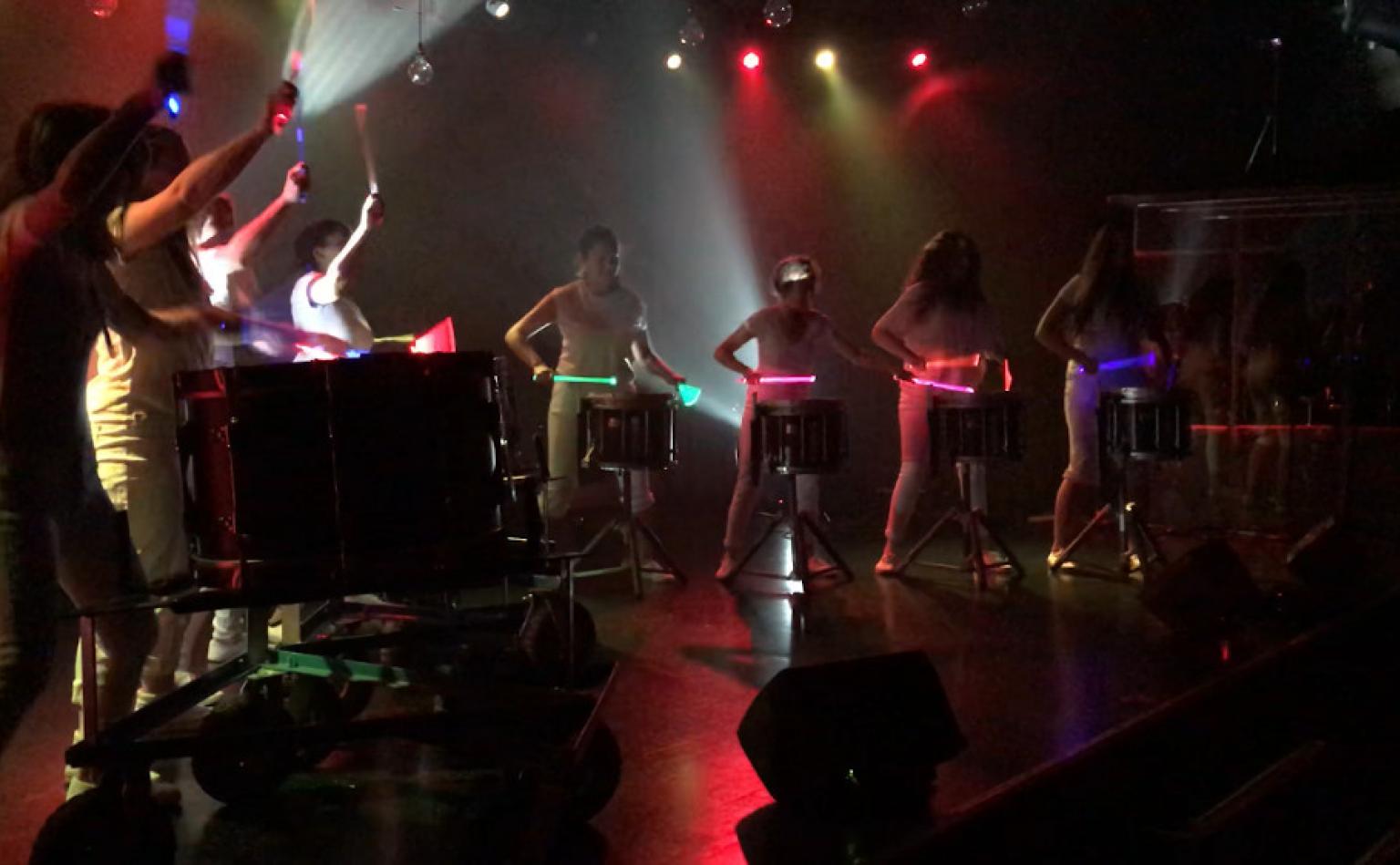