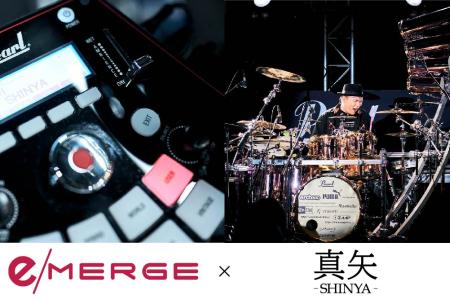 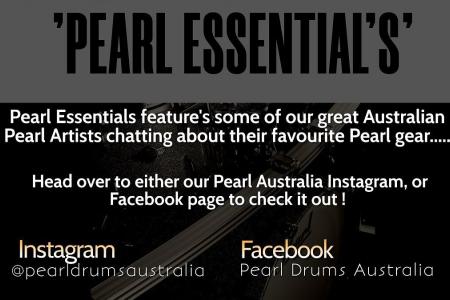 Pearl Essentials ~ Why do you play Pearl? ~ 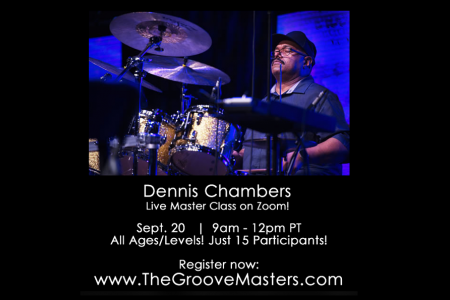 LIVE ZOOM CLASS! Join Dennis for three hours on Sept. 20 in a class of just 15. Dennis will work with everyone individually to answer their questions and demonstrate his approach to technique and musicality! REGISTER HERE: http://www.thegroovemasters.com/