Dr. Matthew Jordan currently serves as Assistant Professor of Percussion at Jacksonville State University in Jacksonville, Alabama. He is also the front ensemble arranger for Music City Mystique, the Music Coordinator and Sound Designer for the Bluecoats Drum and Bugle Corps, and a Music Advisor for the Colts Drum and Bugle Corps. Prior to starting at JSU, Matt was the Concert Percussion Marketing Manager for Pearl Corporation/Adams Musical Instruments, and Assistant Director of Bands/Instructor of Percussion at Middle Tennessee State University.

Matt has worked as a percussion instructor and arranger with a number of DCI and WGI groups, including the Phantom Regiment (2011-2014), Carolina Crown (2015), and Spirit of Atlanta (2007-2010, 2018). He is also very involved at the scholastic level as an arranger for indoor drumlines and marching bands, having written for groups such as Max Percussion (Bangkok, Thailand), Bangkok Society Drumline, Franklin High School, Science Hill High School, McGavock High School, Dobyns-Bennett High School, and Father Ryan High School, among others.

As a performer, Matt plays regularly with the Nashville Symphony Orchestra, and has also performed with the Alabama Symphony, Huntsville Symphony, Tuscaloosa Symphony, Intersection Contemporary Music Ensemble, Keith Brion’s New Sousa Band, Tallahassee Symphony Orchestra, San Angelo Symphony, Eastern Philharmonic Orchestra, and the Tennessee Philharmonic. While at North Texas, Matt performed with the world-renowned UNT Wind Symphony, as well as the One o'Clock and Two o'Clock Lab Bands. Matt was the timpanist of The Cavaliers (2003-04) and Music City Mystique (2000-05) and in 2004, he received 1st place in both the DCI and PAS Timpani Individuals competitions. Matt has also been involved in commissioning or premiering works from numerous composers, including Nathan Daughtrey, Dave Hall, Evan Chapman, Bill Hickok, and Greg Harrison. 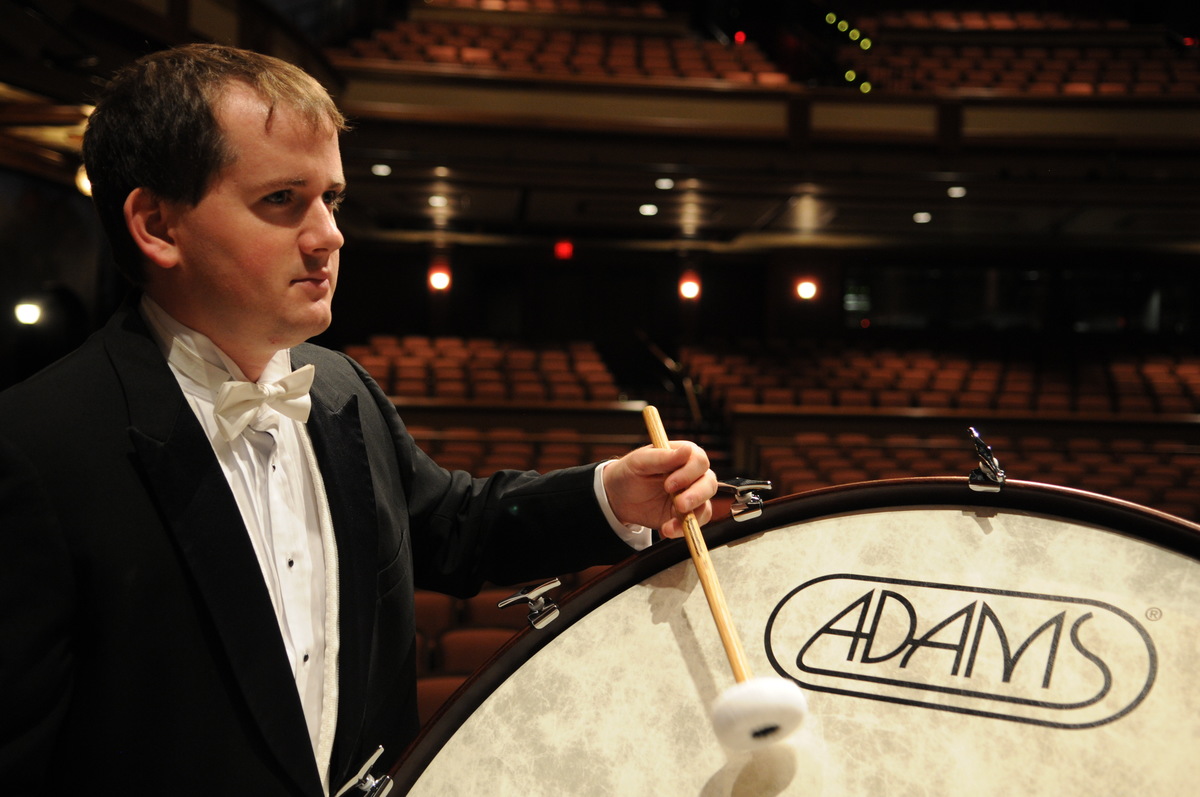 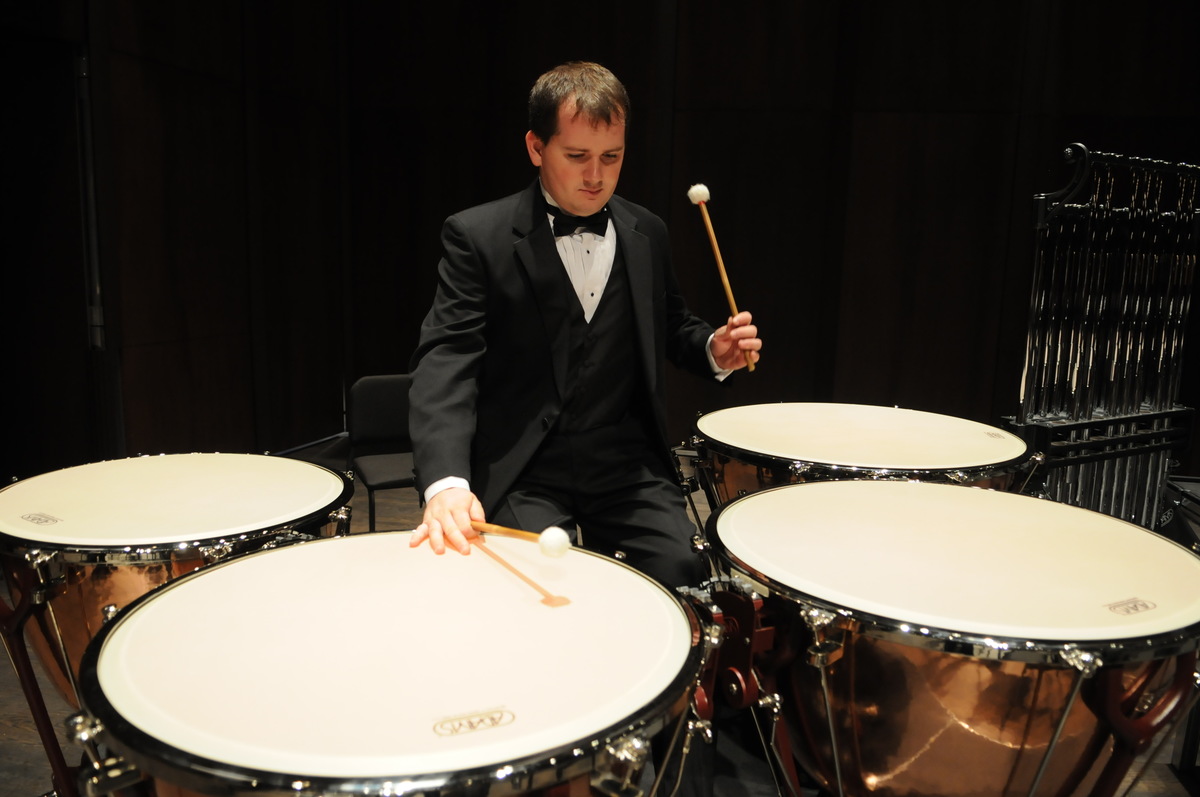 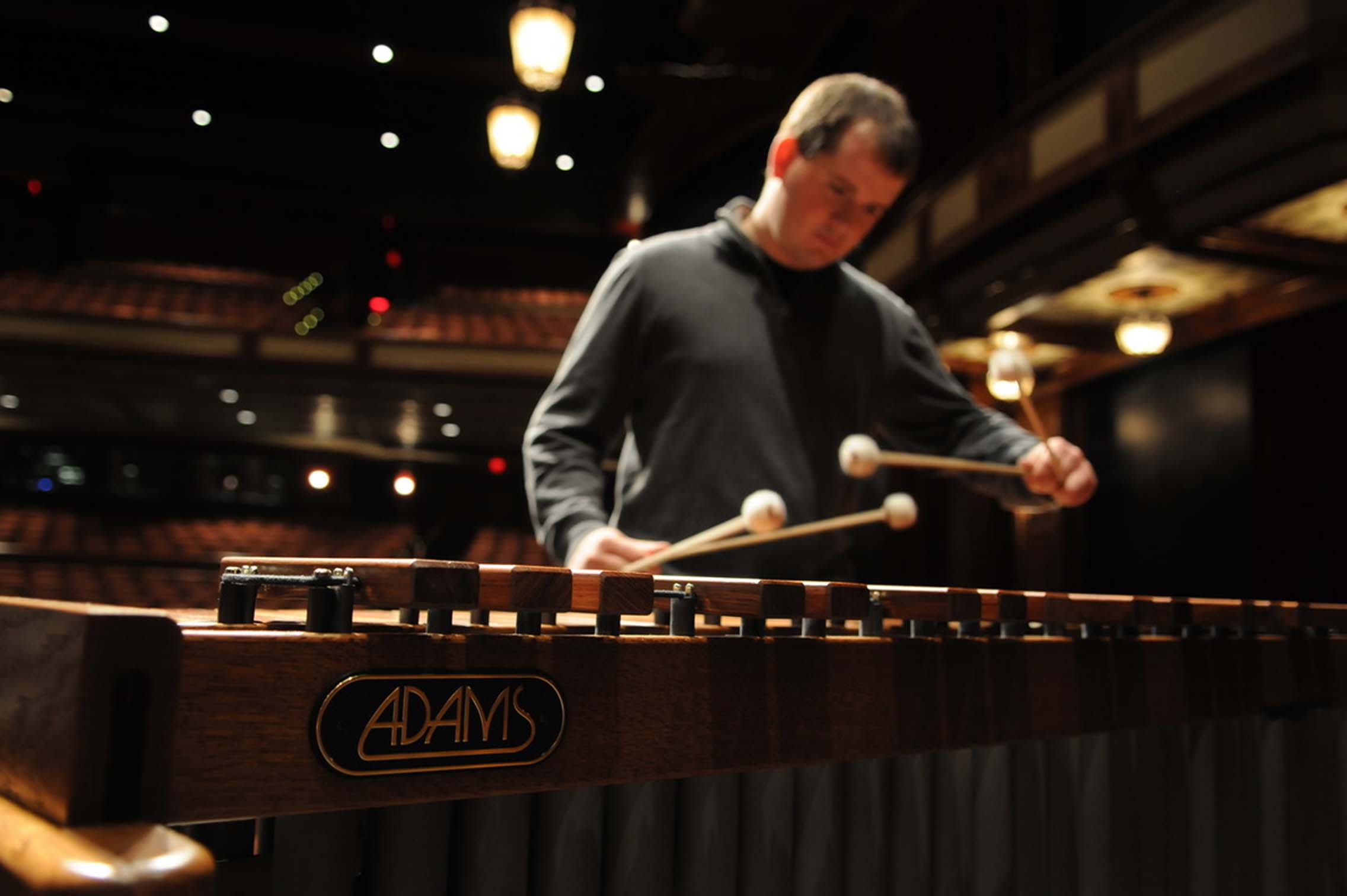 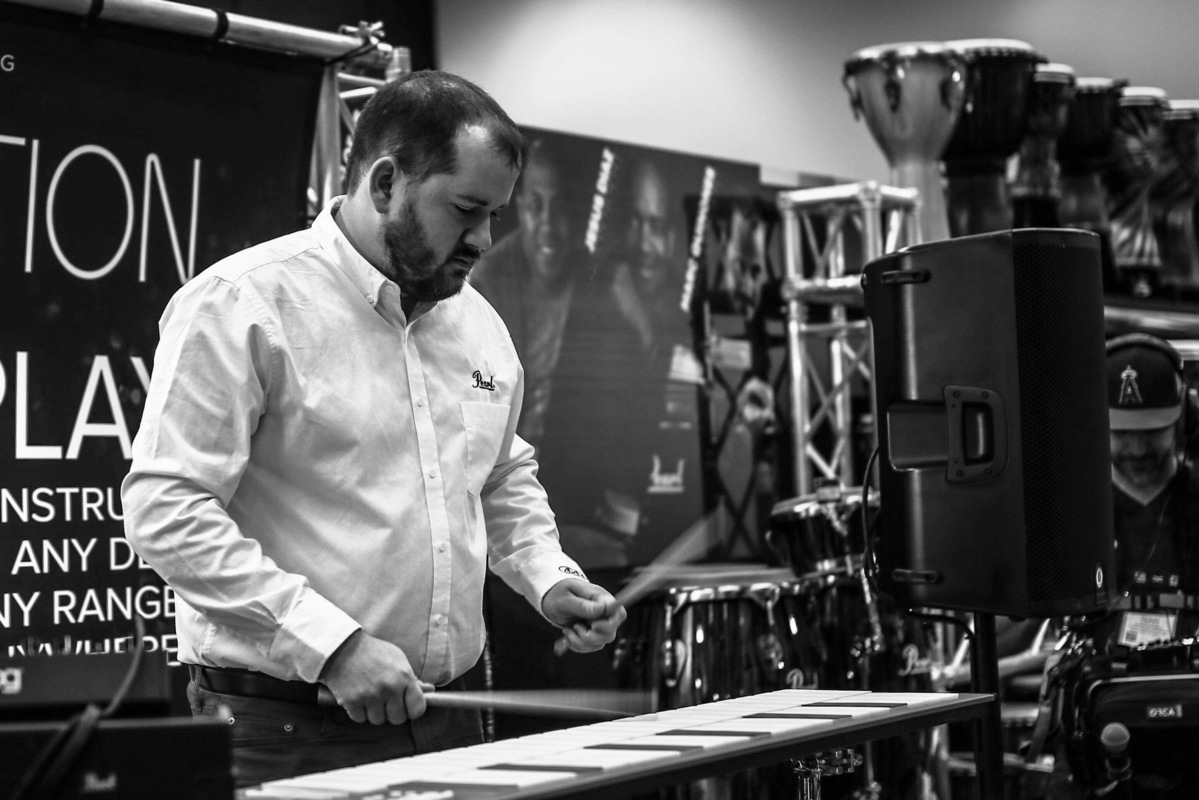 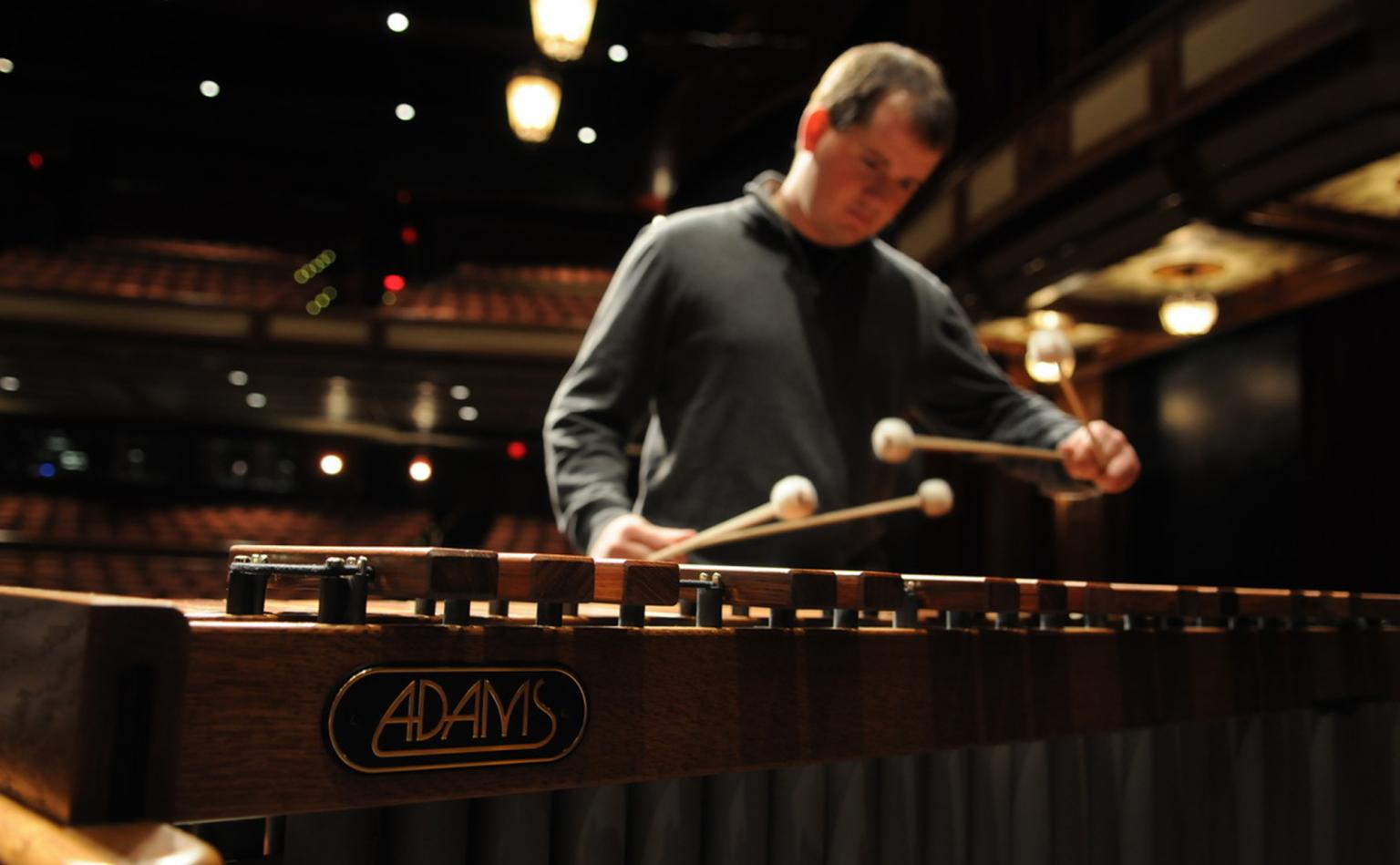 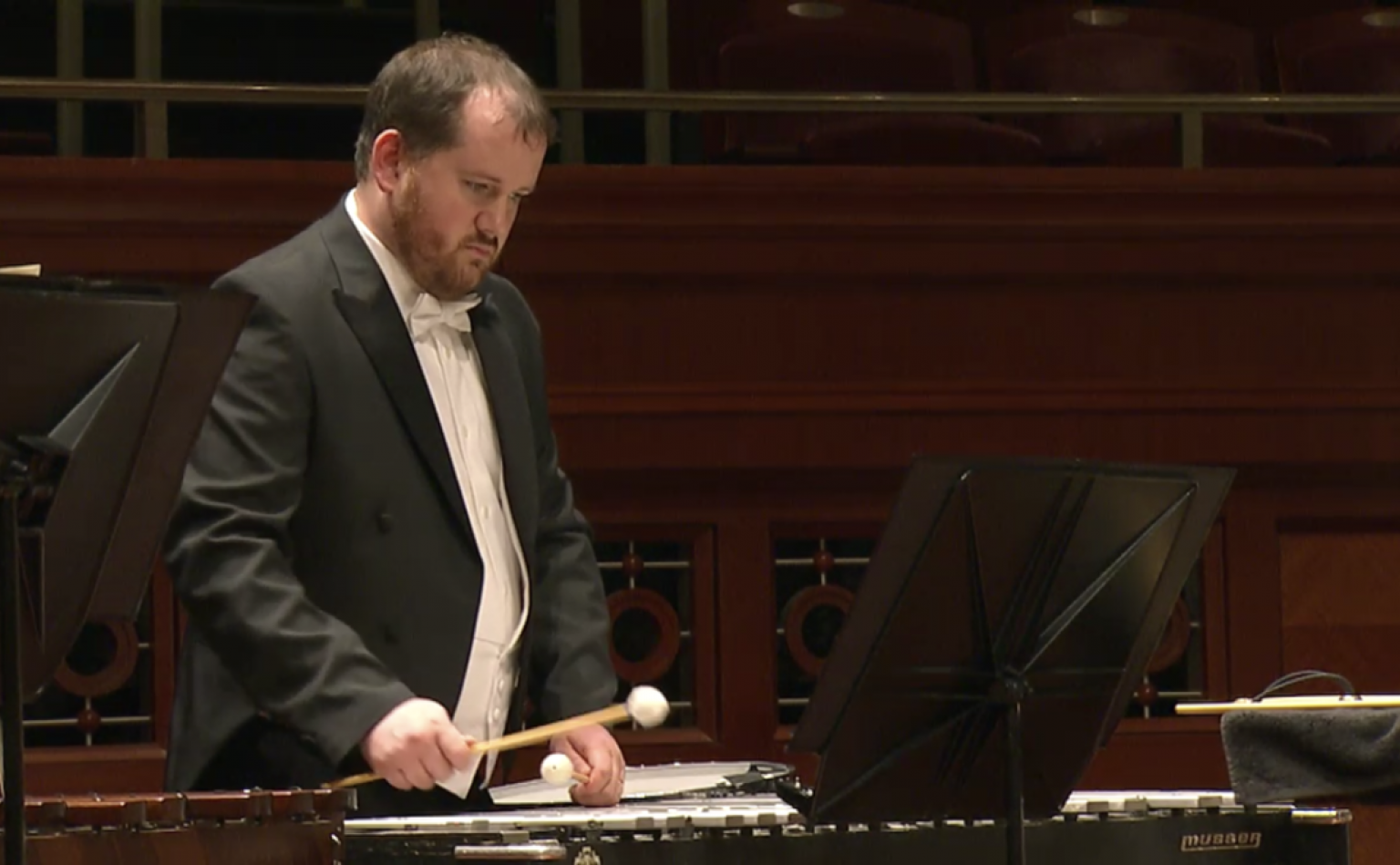 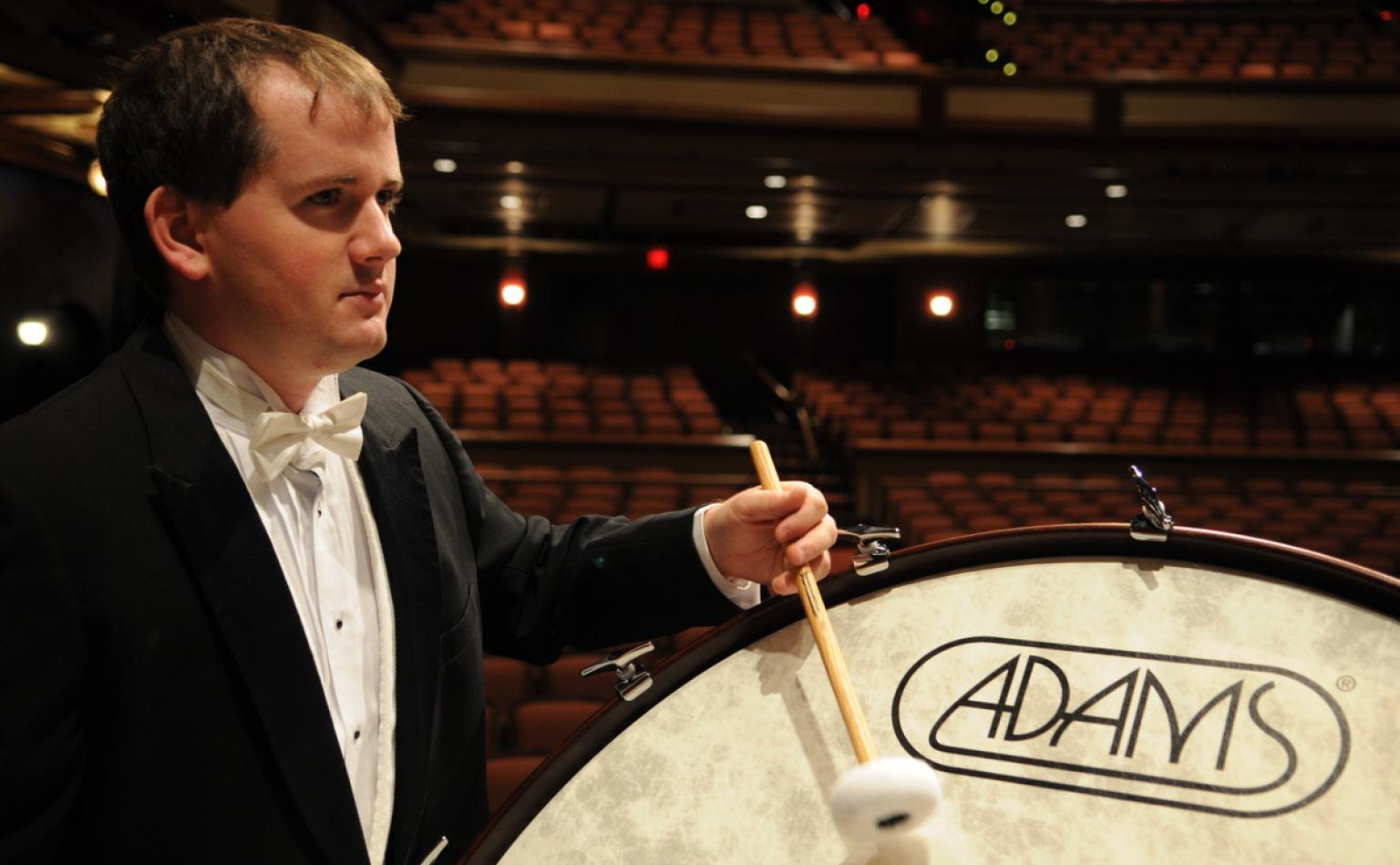 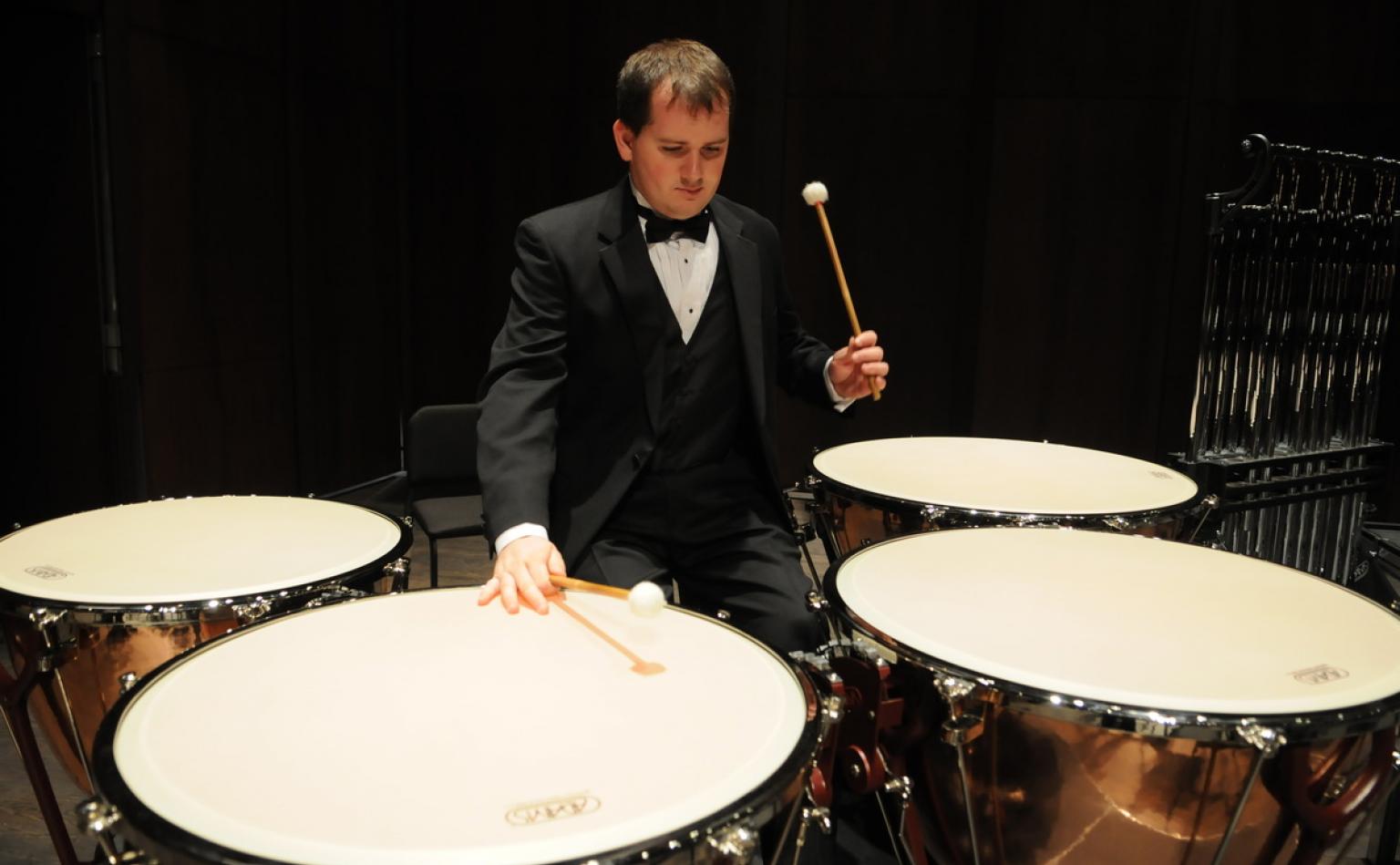 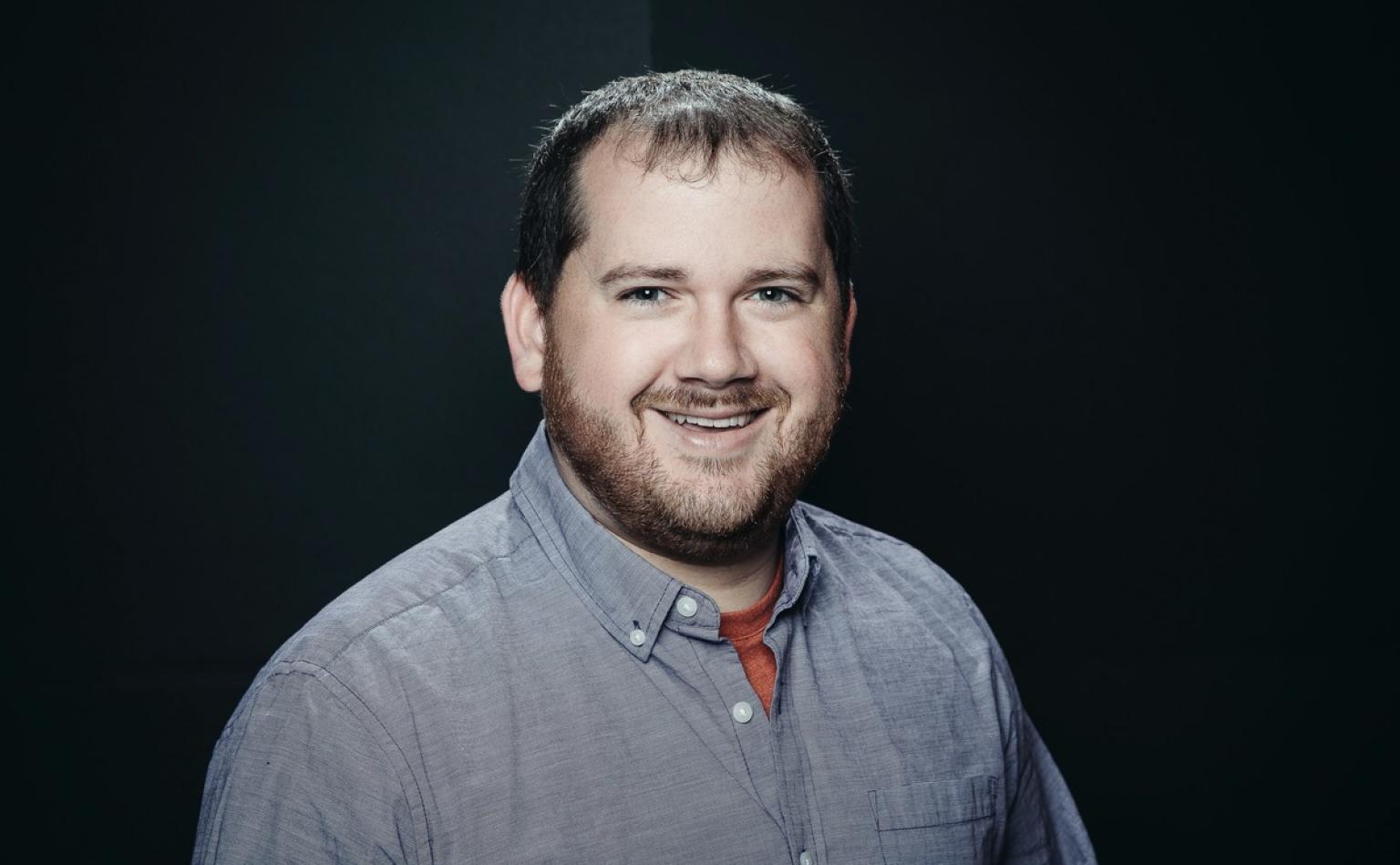 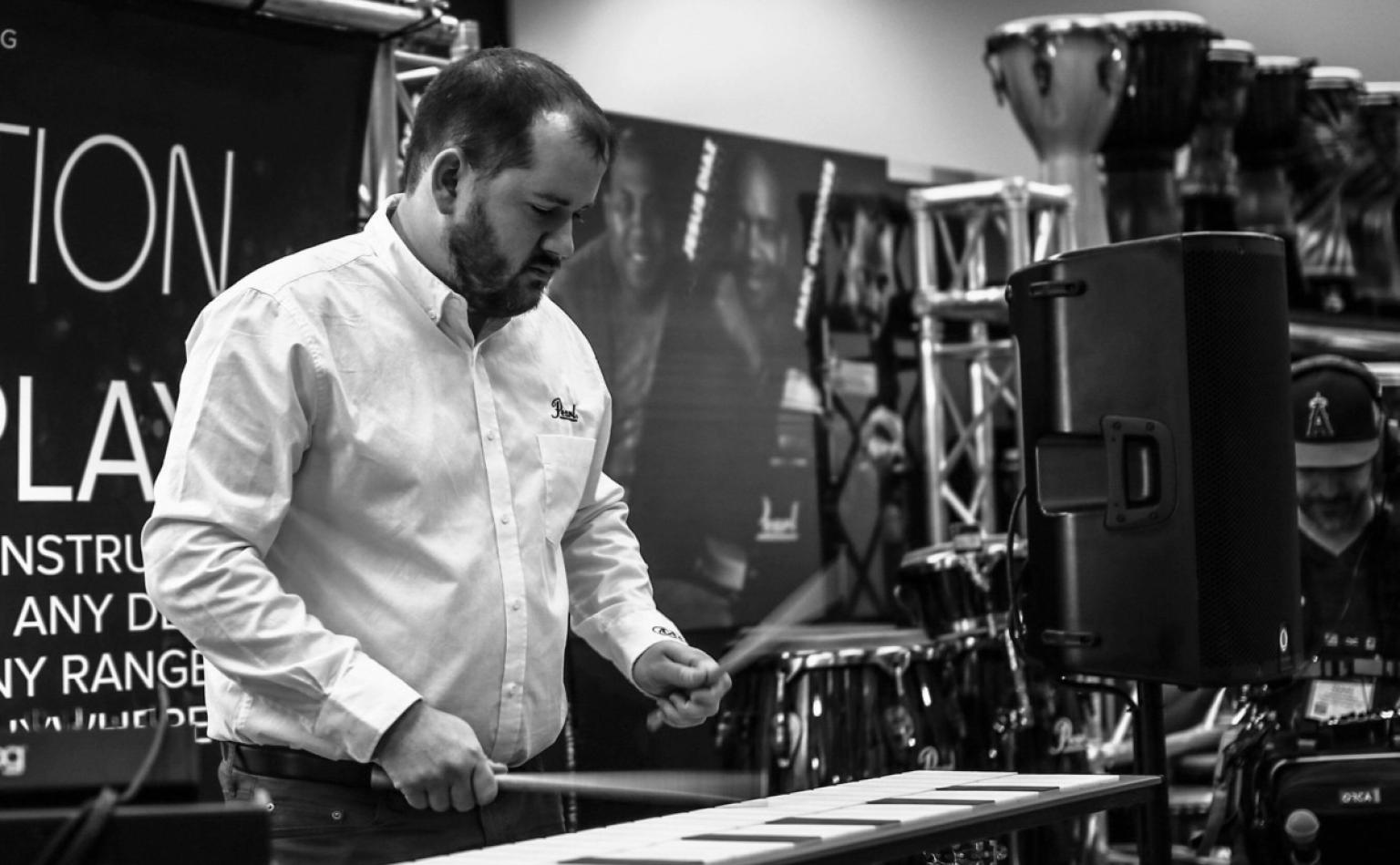