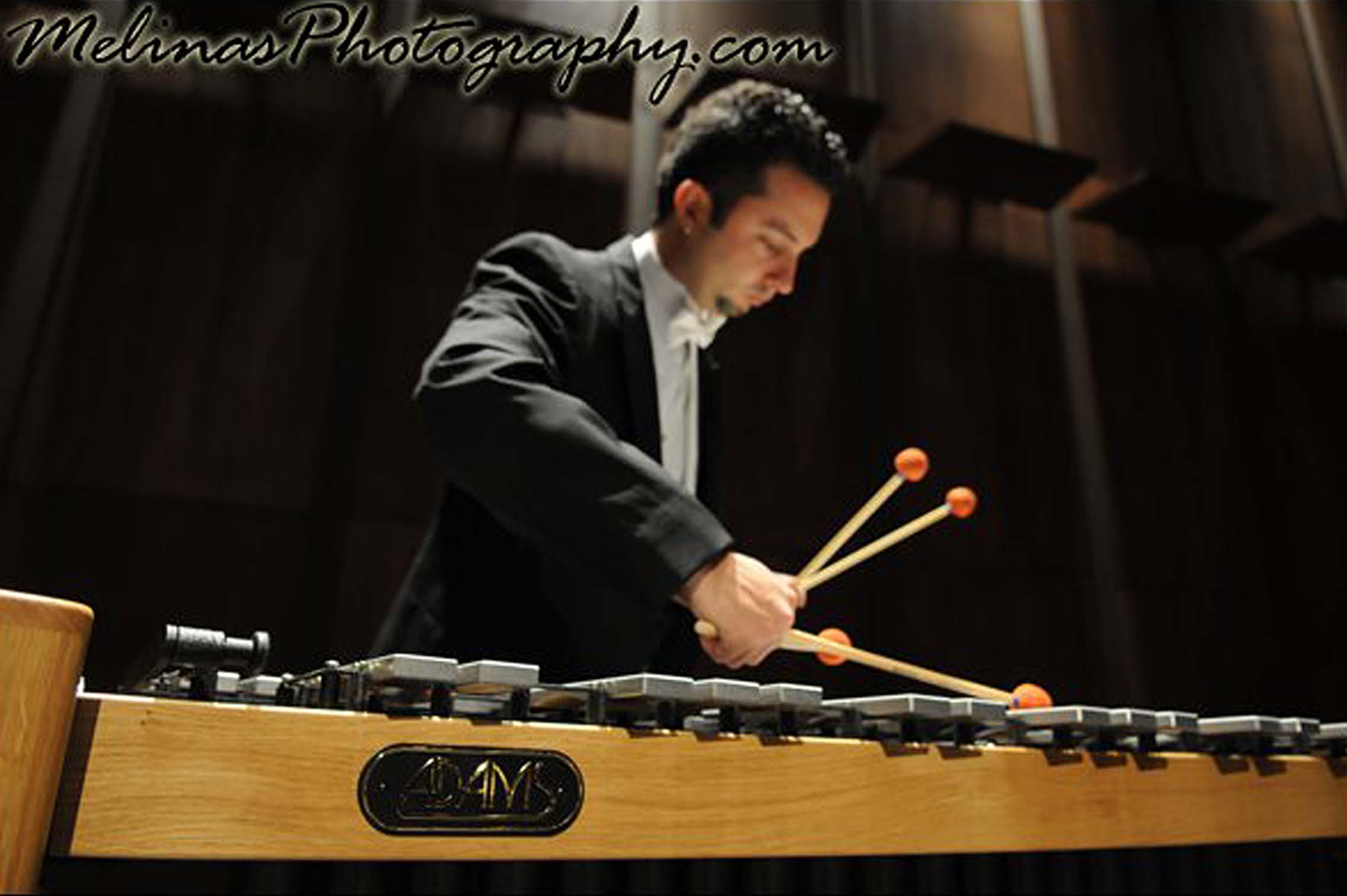 Dr. Luis C. Rivera (b. 1983) currently serves as Assistant Professor of Percussion at Oklahoma City University. Previously he was the Director of Percussion Studies at the University of South Alabama for eight years. He is originally from Orlando, where he received his Bachelor’s degree in Music Education from the University of Central Florida under the direction of Jeff Moore and Kirk Gay. While at UCF, Dr. Rivera was a Presser Foundation Scholar and the winner of the UCF Music Department’s Performance Excellence Competition (2004). He holds a Master of Music degree in Percussion Performance from the University of South Carolina, under the direction of Dr. Scott Herring and Jim Hall, where he was a graduate Teaching Assistant, director of the Palmetto Pans Steel Drum Ensemble, and winner of the USC Concerto Competition performing Emmanuel Séjourné’s, Concerto pour Vibraphone et Orchestre à Cordes. In 2012 he received the Doctor of Music degree in Percussion Performance from Florida State University, studying under Dr. John W. Parks IV, where he was a recipient of the McKnight Doctoral Fellowship. Dr. Rivera is a published composer/arranger through Alfred Music, Bachovich Publications, Tapspace Publications, self-publishes various classical arrangements, and has scholarly works published with the Percussive Arts Society (PAS) journals Percussive Notes and Rhythm! Scene. He also served on the PAS Composition Committee (2014-2019) and currently is a member of the PAS Marching Percussion Committee. 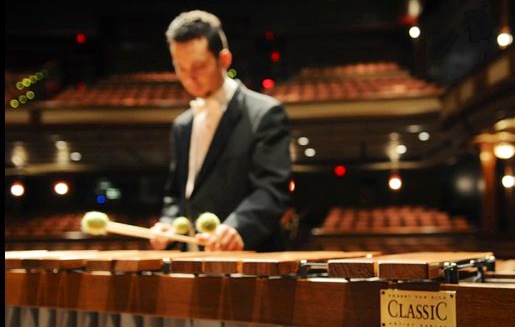 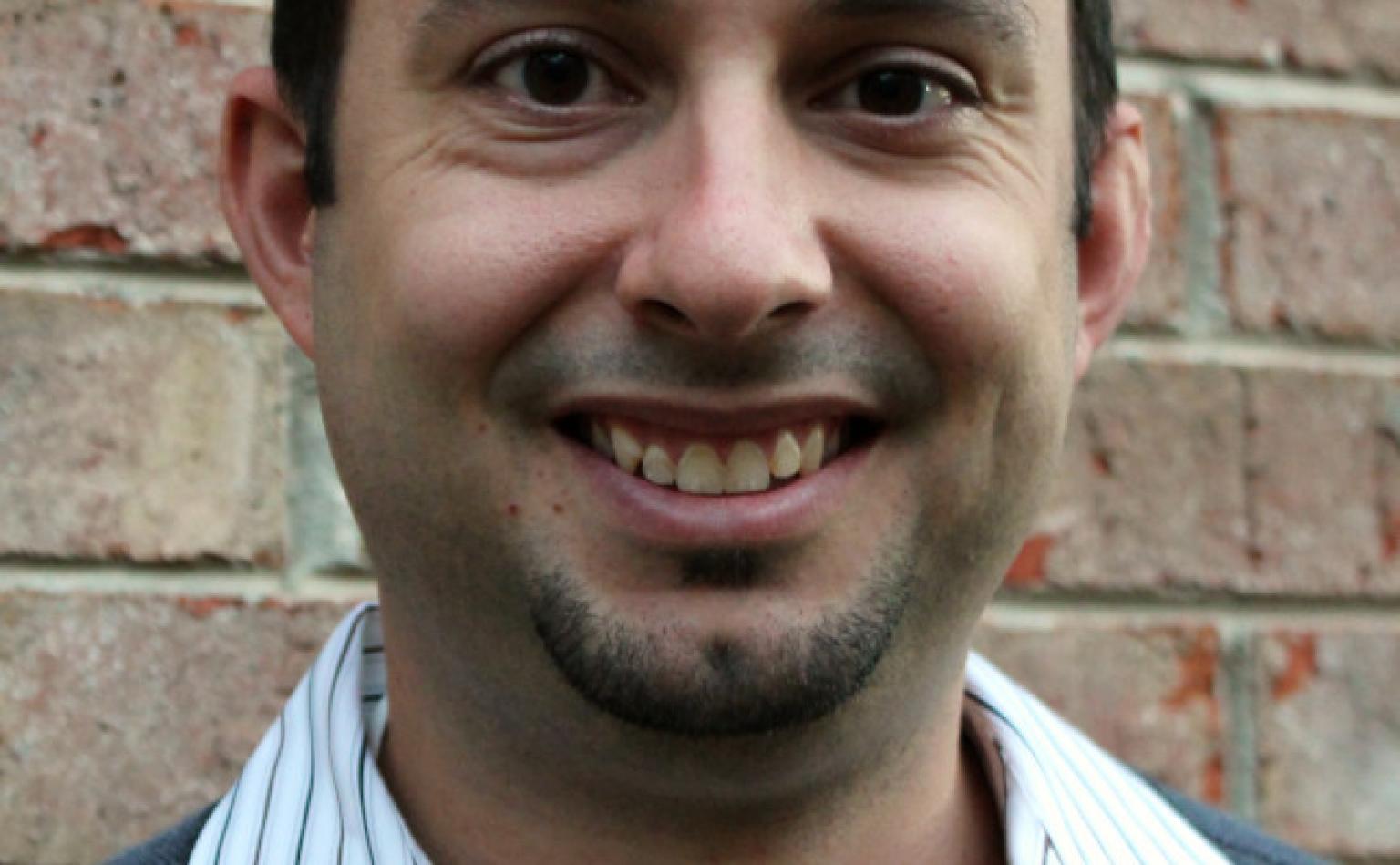 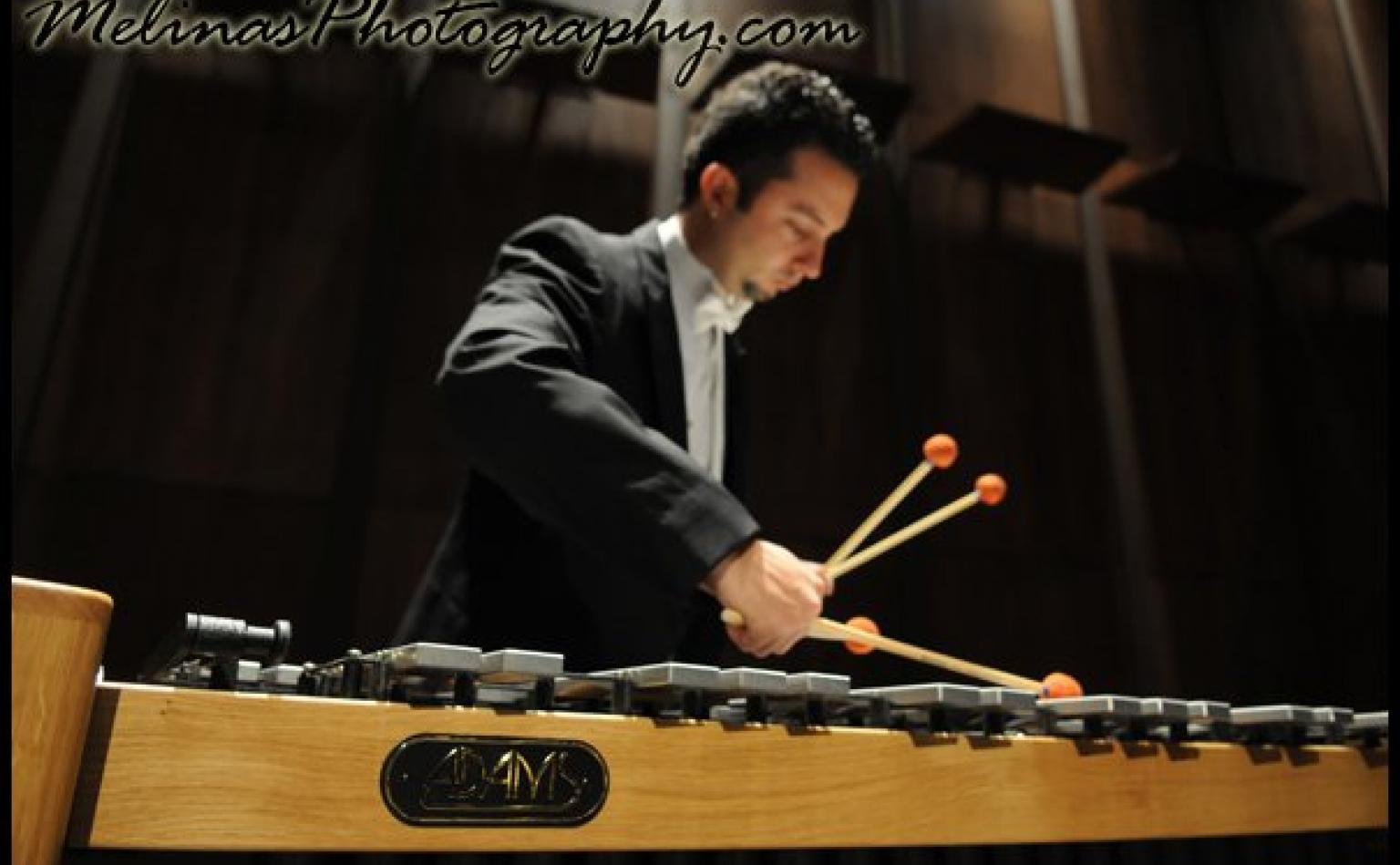 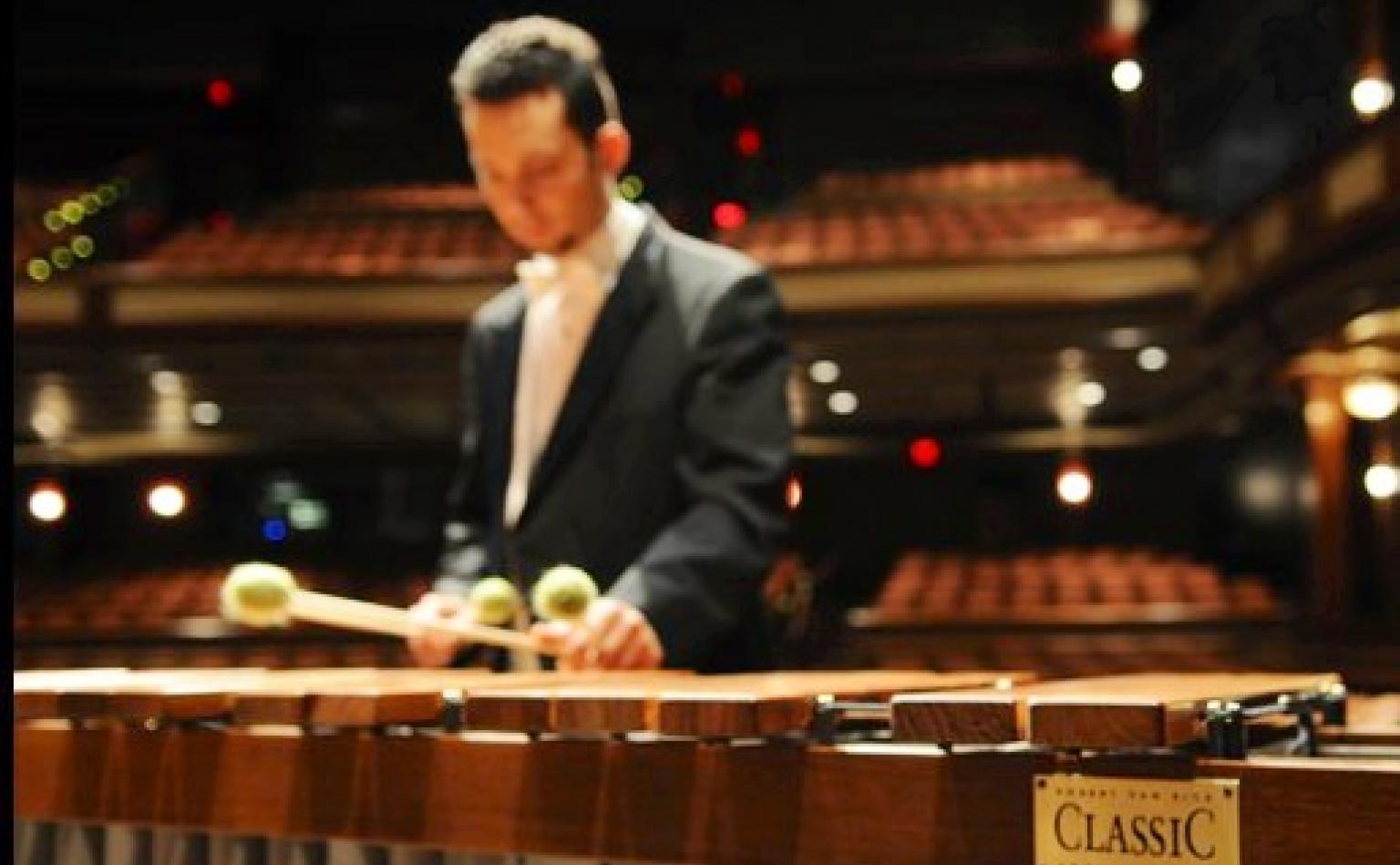 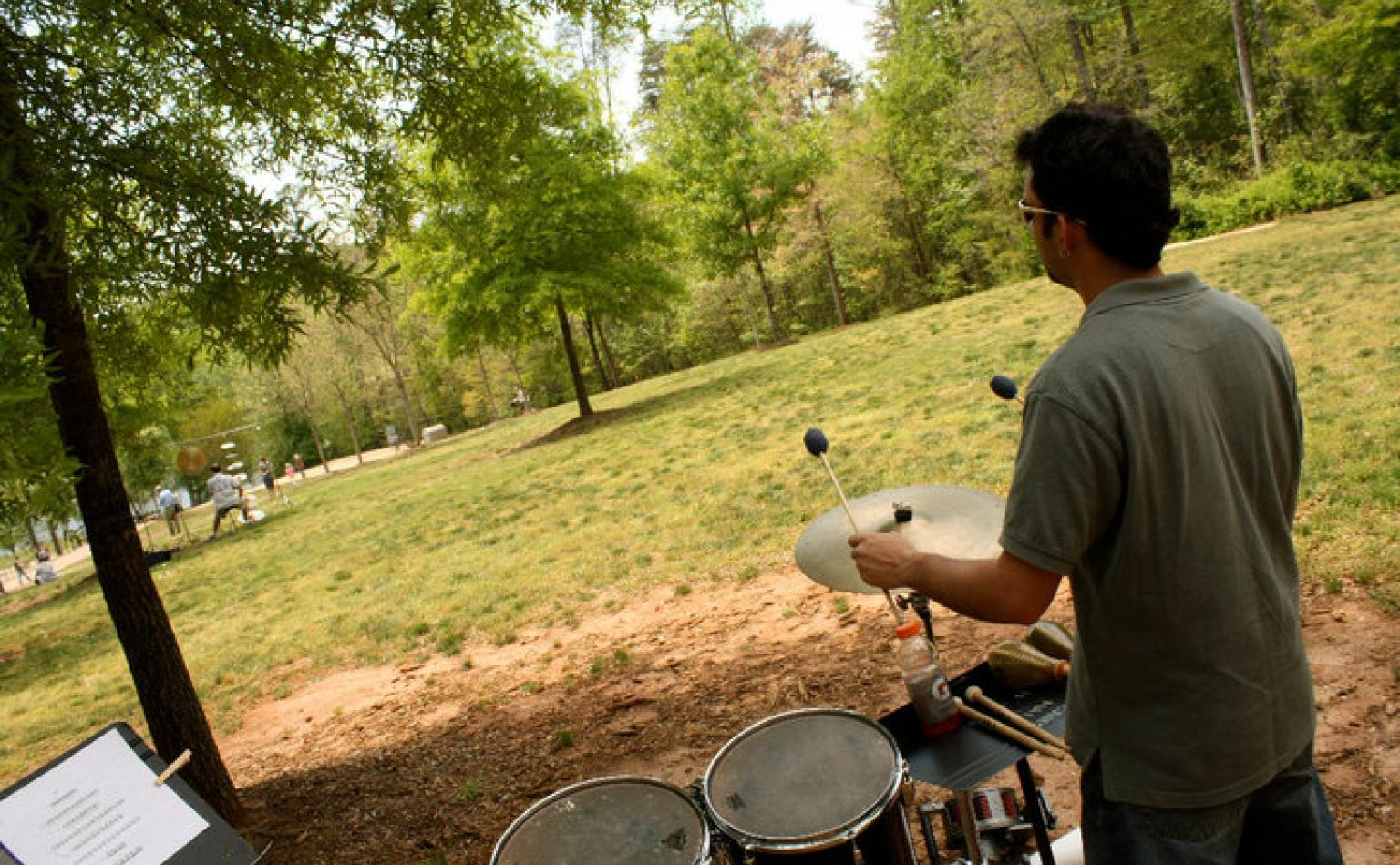 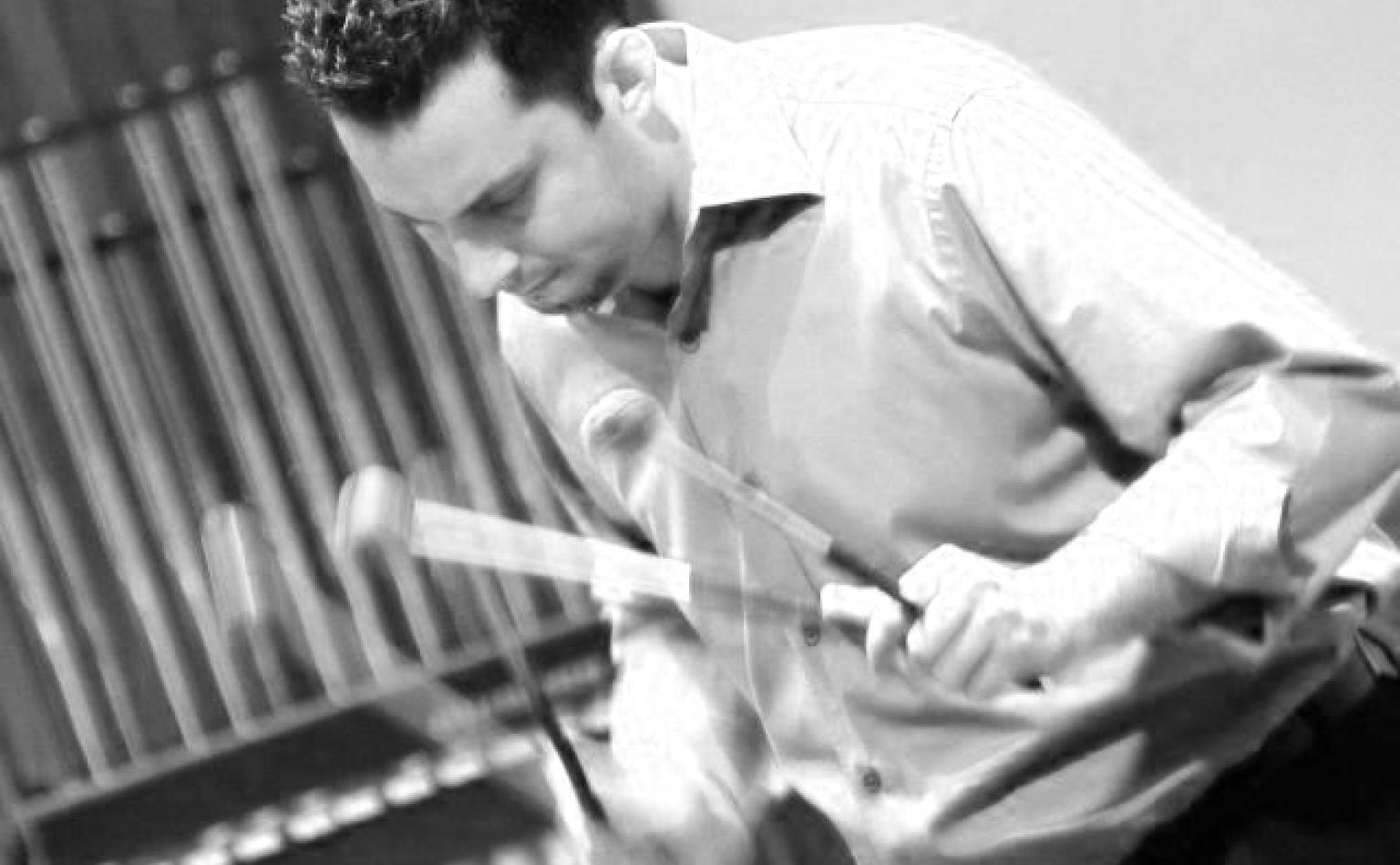