Justin Alexander currently serves as Assistant Professor of Music and Director of Percussion Studies at Virginia Commonwealth University. A dynamic and versatile percussionist, Justin has performed throughout the United States and the world, with performances in Belgium, Australia, Sweden, Costa Rica, and The Dominican Republic.

As a percussionist who started on the drum set, Justin’s creative work has revolved around this instrument. He has commissioned and performed new works for the instrument in concert and chamber music settings while also centering the drum set in his teaching curriculum. His early affinity for both popular and classical music has enabled him to move between genres and styles effortlessly, as evidenced in his recordings and performances with an eclectic range of musicians and ensembles, from sound artist and Guggenheim Fellow Stephen Vitiello to the GRAMMY-nominated Richmond Symphony.

A dedicated chamber musician, Justin is co-founder of AarK Duo, with flutist Tabatha Easley, and Novus Percutere, with percussionist Luis Rivera. AarK Duo has performed throughout the world, including multiple College Music Society international and national conferences and The National Flute Association national conference. AarK Duo’s debut recording, Hair, Cloth, and Thread, was released in 2016 to favorable reviews. Novus Percutere’s focus on minimalist / process music, particularly the works of UK composer Steve Gisby, resulted in a 2015 self-titled recording and performances throughout the US, including the 2018 International Conference on Music and Minimalism. Justin can also be heard as a guest soloist on the 2019 Novona Records release, The John Psathas Percussion Project, Volume 1, as both an ensemble member and drum set soloist on John Psathas’s Drum Dances, as well as The FSU Percussion Ensemble, Volume 3: Ten Windows, again as the guest drum set performer on Jamie Whitmarsh’s Nails!!!.

An Aspen Music Festival alum, Justin has performed with The Florida Orchestra, The Richmond Symphony, The Arkansas Symphony, and has held the role of Principal Percussionist with the Wintergreen Summer Music Festival since 2015.

Justin’s recent interests have explored the role of non-western percussion traditions in the percussion studio. He is currently studying Carnatic and Hindustani music with Erode Nagaraj and Shawn Mativetsky, respectively. His interest in and commitment to into an integrated approach to non-western traditions in the percussion studio has led to a presentation at the 2018 National Conference on Percussion Pedagogy as well as a co-authored article in Percussive Notes (2020).

As a member of the Percussive Arts Society, Justin has presented at PASIC 2014 and 2018, published articles in Percussive Notes, and currently serves on the PAS World Percussion Committee.

Justin is the founder of RVA Percussion Academy, an online education platform dedicated to raising the level of percussion training in the Central Virginia area, and serves as Percussion Coordinator for the Richmond Symphony Youth Orchestra. 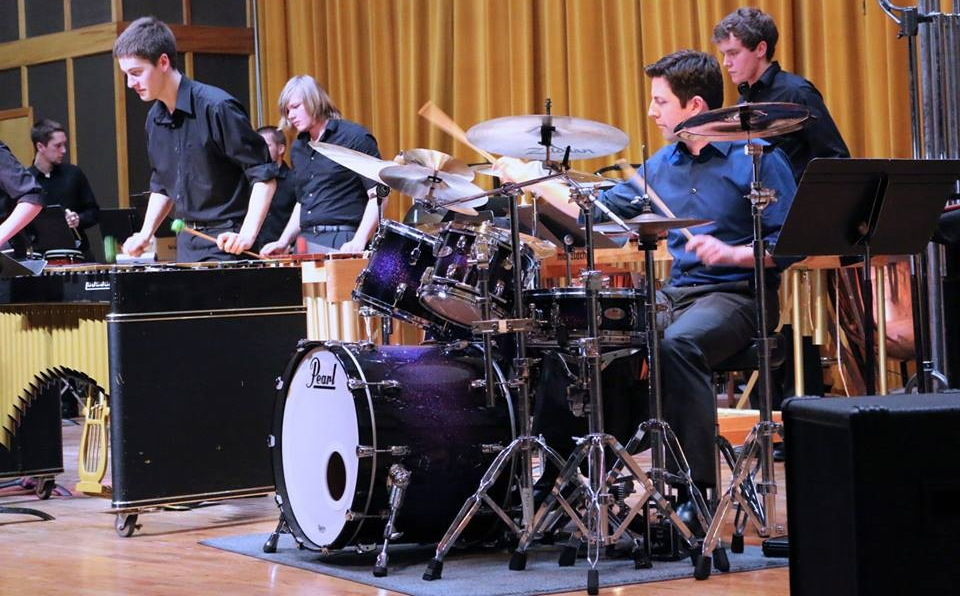 The malletSTATION model EM-1 is a full sized 3.0 octave adjustable range electronic mallet controller designed for all players in any genre, from the beginning student through the gigging professional. The adjustable low note range function allows you to set the fundamental diatonic note of the instrument to what you need—low D xylophone? No problem! The malletSTATION is powered exclusively by Mac, PC, iPad, iPhone, and Android devices through USB Bus Power, allowing performance almost anywhere with minimal set-up and equipment. Designed in collaboration with Keith McMillen Instruments, malletSTATION’s tech-forward design features KMI’s Smart Fabric Sensor technology allowing the silicone bar material to have an extremely sensitive, natural response, including mallet dampening and aftertouch control, and all can be easily tailored to your individual playing style. The EM-1 features a master control section, with 3 programmable faders, 4 programmable buttons, and the fixed function low note and octave shift buttons. In addition, three assignable pedal inputs allow for flexibility in performance such as sustain, expression, or any MIDI parameter of your choice. These controls are fully programmable through a software editor so changing your configuration is as easy as clicking a mouse. The EM-1 malletSTATION is also the most affordable mallet percussion controller on the market. The ultra-thin, lightweight chassis allows for easy portability, and the flexible mounting options provide many different ways of using your instrument. This is the only controller that will grow with you throughout your playing career—from music apps on your phone or tablet, to professional digital audio workstations and sound libraries—your sounds, and even the instruments you play, are only limited by the software you run. All updates and supporting documents for the malletSTATION are available at https://pearl-electronics-support.com/ 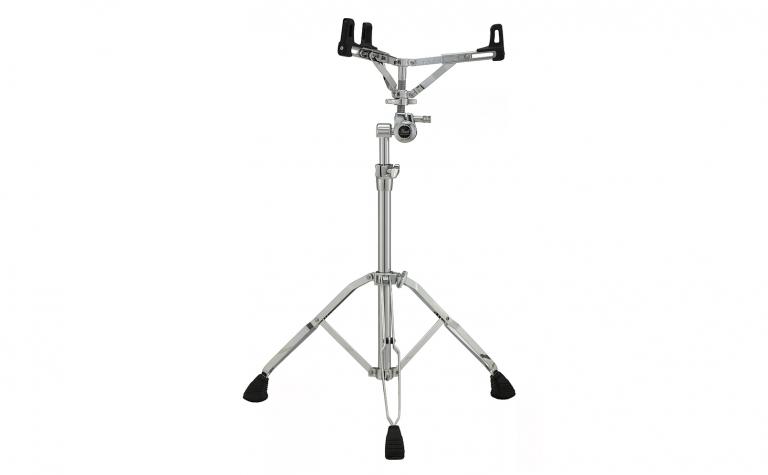 The S-1030L Pearl Concert Snare Drum Stand is a height extended version of the S-1030 stand and features double-braced legs for added durability. Advancements such as Air Suspension Rubber Tips, Butterfly Nut basket adjustment, Trident Tripod base, and fully expandable basket not only put the drum where you want it, but help improve its sound as well. An absolute necessity for the professional symphonic drummer. 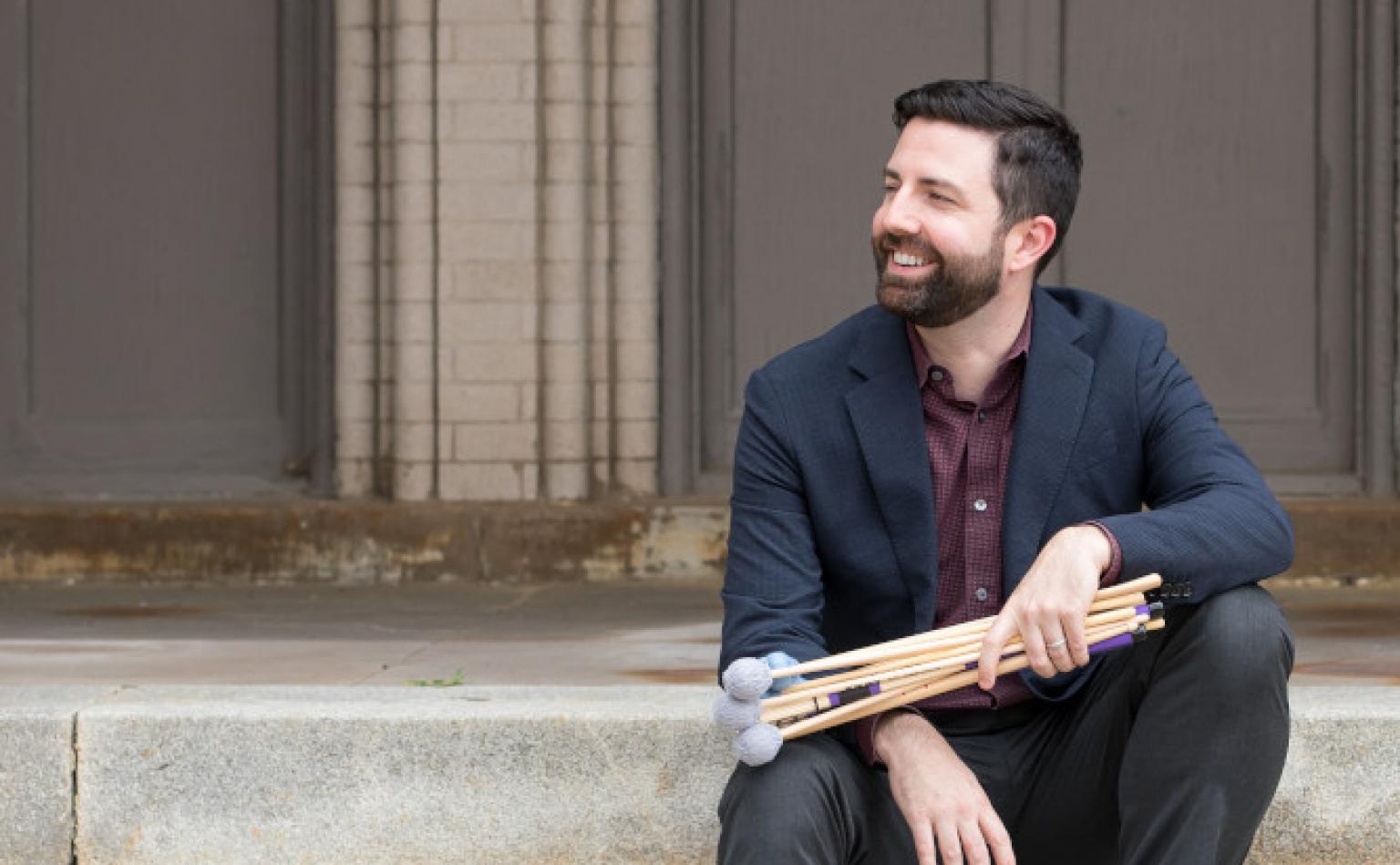 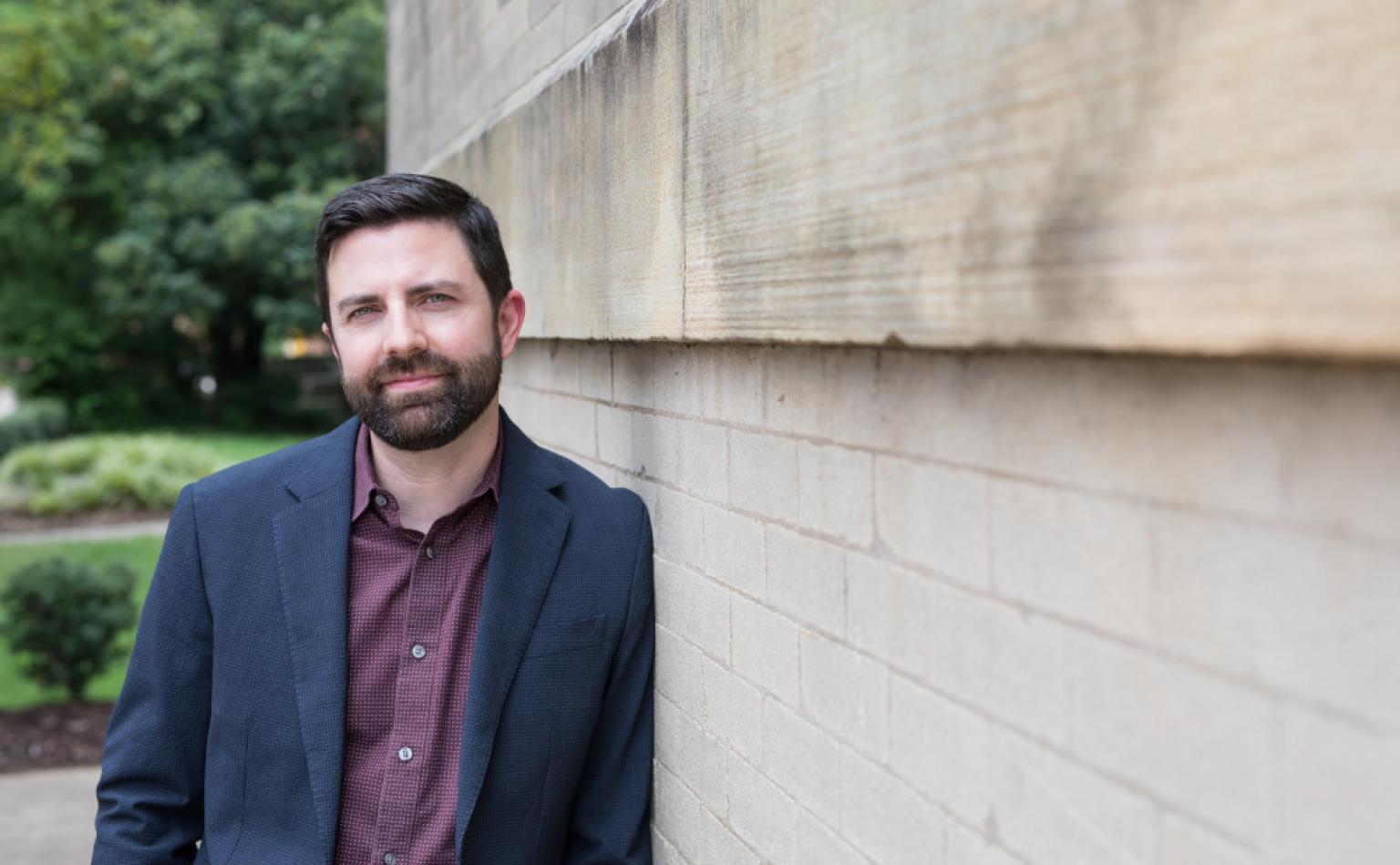 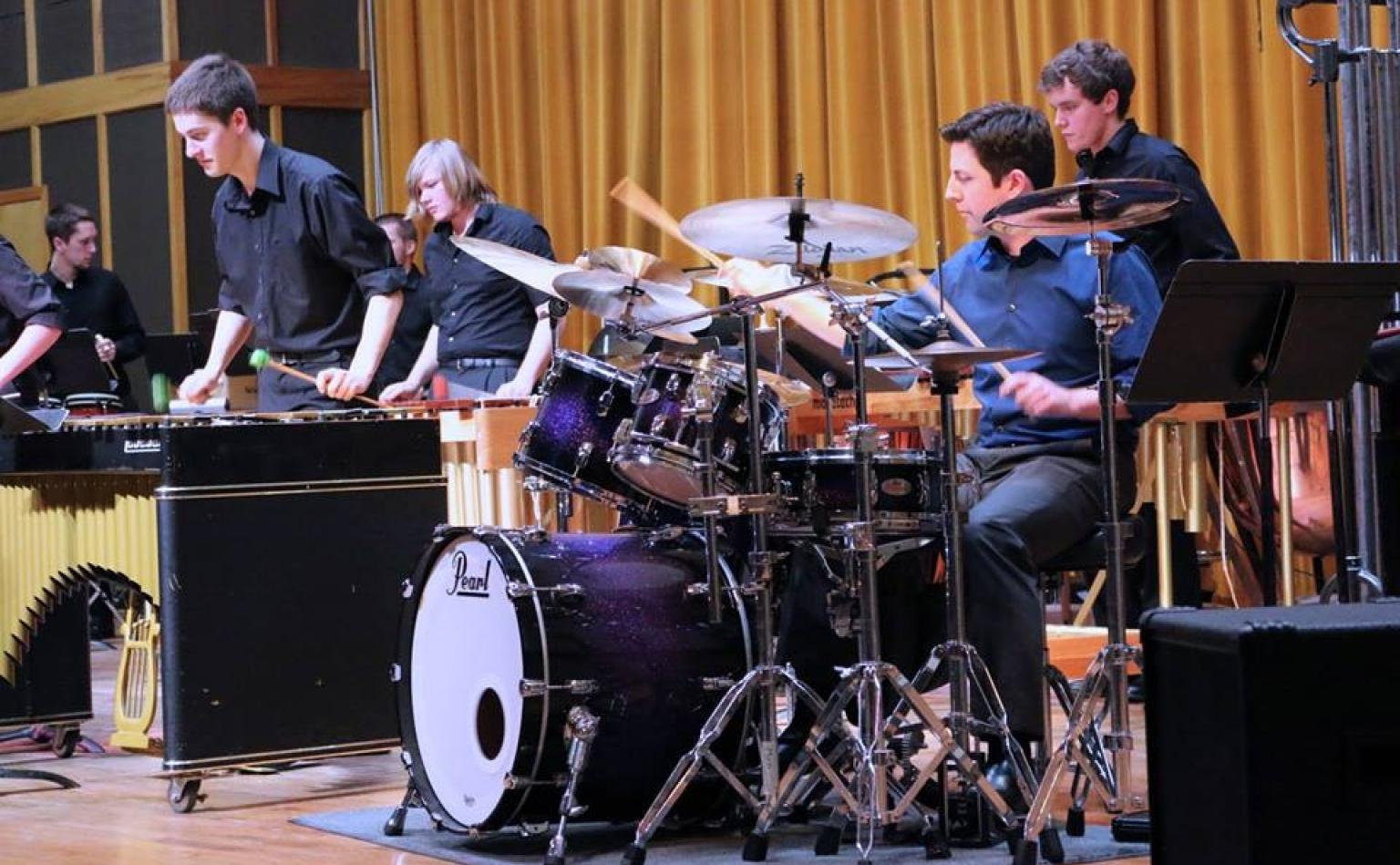