Mr. Hetrick has played as both Principal Timpanist and Percussionist with the ISO in most of the major concert halls of Europe, including those in Berlin, Vienna, London, Munich, Madrid, Barcelona, Frankfurt, Paris, Cologne, and Zurich, as well as Carnegie Hall. He has also performed under the batons of David Zinman, Isaac Perlman, Andrew Litton, Hans Graff, Stanislaw Skrowaczewski, Raymond Leppard, Robert Spano, Antal Dorati, John Nelson, Erich Kunzel, Marvin Hamlisch, Jack Everly, and Doc Severinsen.

As a performer on drum set, Mr. Hetrick has performed and toured with Arthur Lipner, Steve Weingart, Johnny Mathis, Perry Como, Jimmy Dorsey, Guy Lombardo, and Al Cobine. In college he performed in Dominic Spera's jazz ensemble at Indiana University, in the University of Delaware's jazz ensemble, and in West Chester University's jazz ensemble, the "Criterions." He has also recorded a cd with Hoagy Carmichael's son, Randy Carmichael, and at age 16 was selected to perform with the American Youth Jazz Band, which included a European tour. He has also performed extensively in the local Indianapolis jazz scene with Cathy Morris, Jim Farrelly, Peter Keinle, and Mark Ortwein. He has appeared at the Jazz Kitchen, the Speedway Formula One Race, and many other venues.

Mr. Hetrick received his Master's Degree from the Indiana University Jacob's School of Music, and his Bachelor's Degree from the University of Delaware. His major teachers were Gerald Carlyss (Principal Timpanist, Philadelphia Orchestra), Christopher Williams (Principal Percussion/Asst. Timpani, Baltimore Symphony Orchestra), George Gaber, and Harvery Price. While at I.U., he was awarded the coveted "Performer's Certificate" and performed a solo percussion piece in Carnegie Recital Hall with the IU Soloists. He has also studied with Jim Chapin, Alan Abel, William Schinstine, and Richard Weiner.

He has taught at Butler University since 1995, and taught for 5 years at Indiana University's Jacob's School of Music. Former students have gone on to win auditions for orchestral and military band jobs including with the Minnesota Orchestra, San Diego Symphony, The President's Own Marine Band, The Syracuse Symphony Orchestra, The Omaha Symphony Orchestra, The USAF Heritage of America Band, The United States Navy Concert Band, The 8th Army Band in South Korea and The Dallas Brass. Younger students have gone on to be accepted at prestigious music schools such as The Jacob's School of Music at Indiana University, The Cleveland Institute of Music, Rice University, Carnegie Mellon University, The Cincinnati Conservatory of Music, Temple University and DePaul University.

His composition Tip of the Andes (published by Southern Music), has been performed by percussion ensembles throughout the US and Europe, including a performance by the "Presidents Own" Marine Band, and was reviewed in Percussive Notes magazine.

He has presented clinics at Indiana University, Butler University, Ball State University, and twice at PASIC: 2004 in Nashville, TN, and 2009 in Indianapolis. 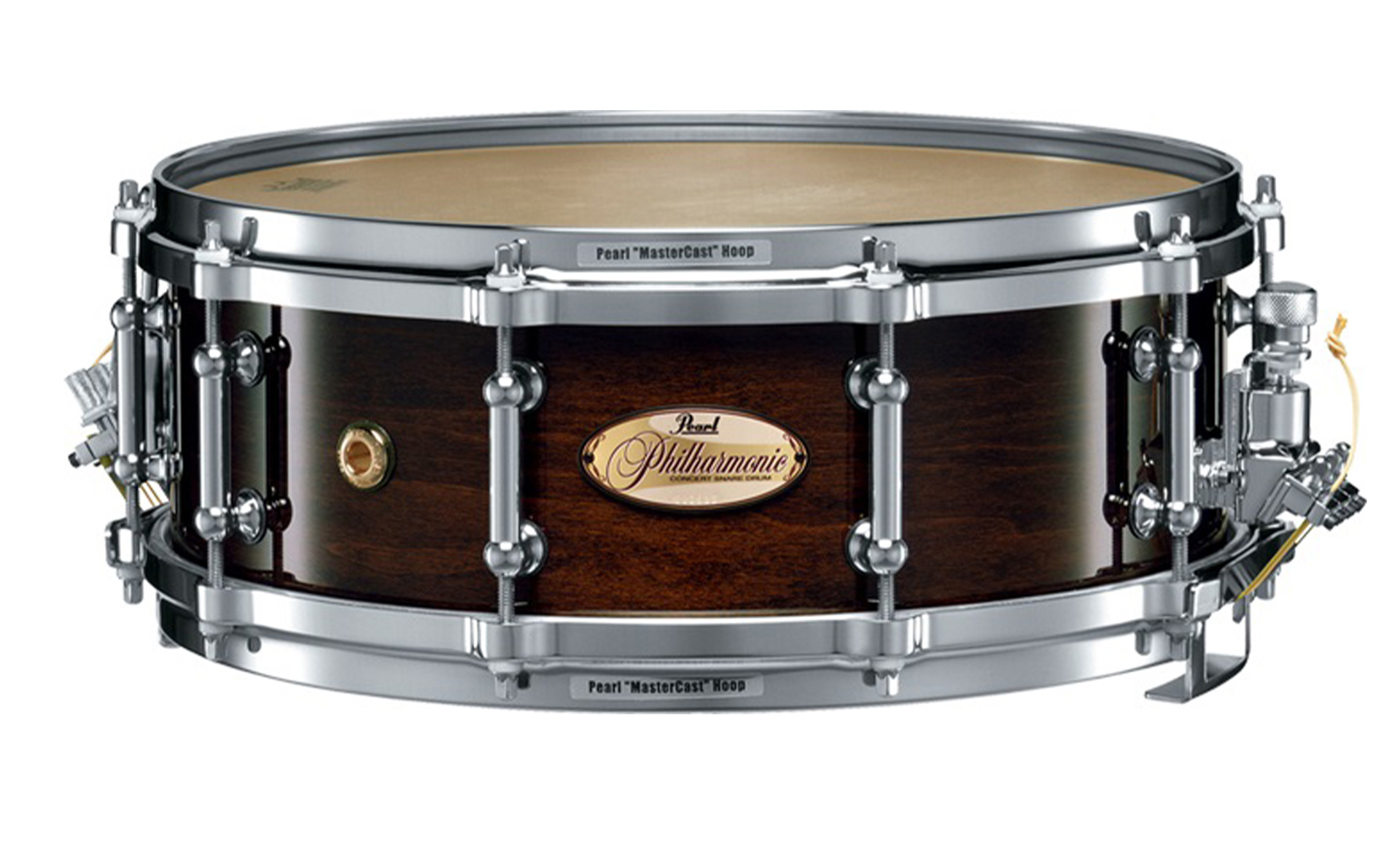 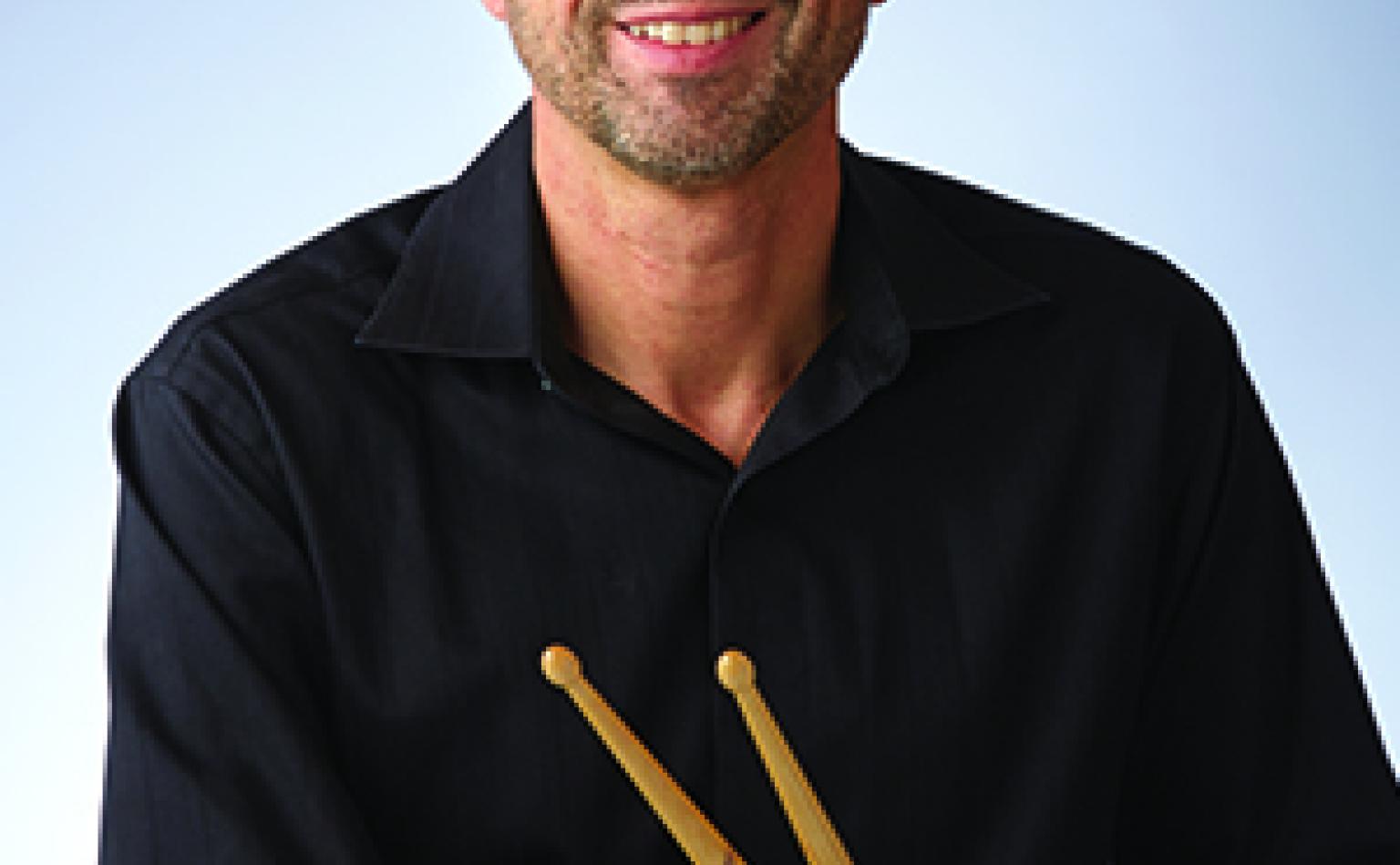 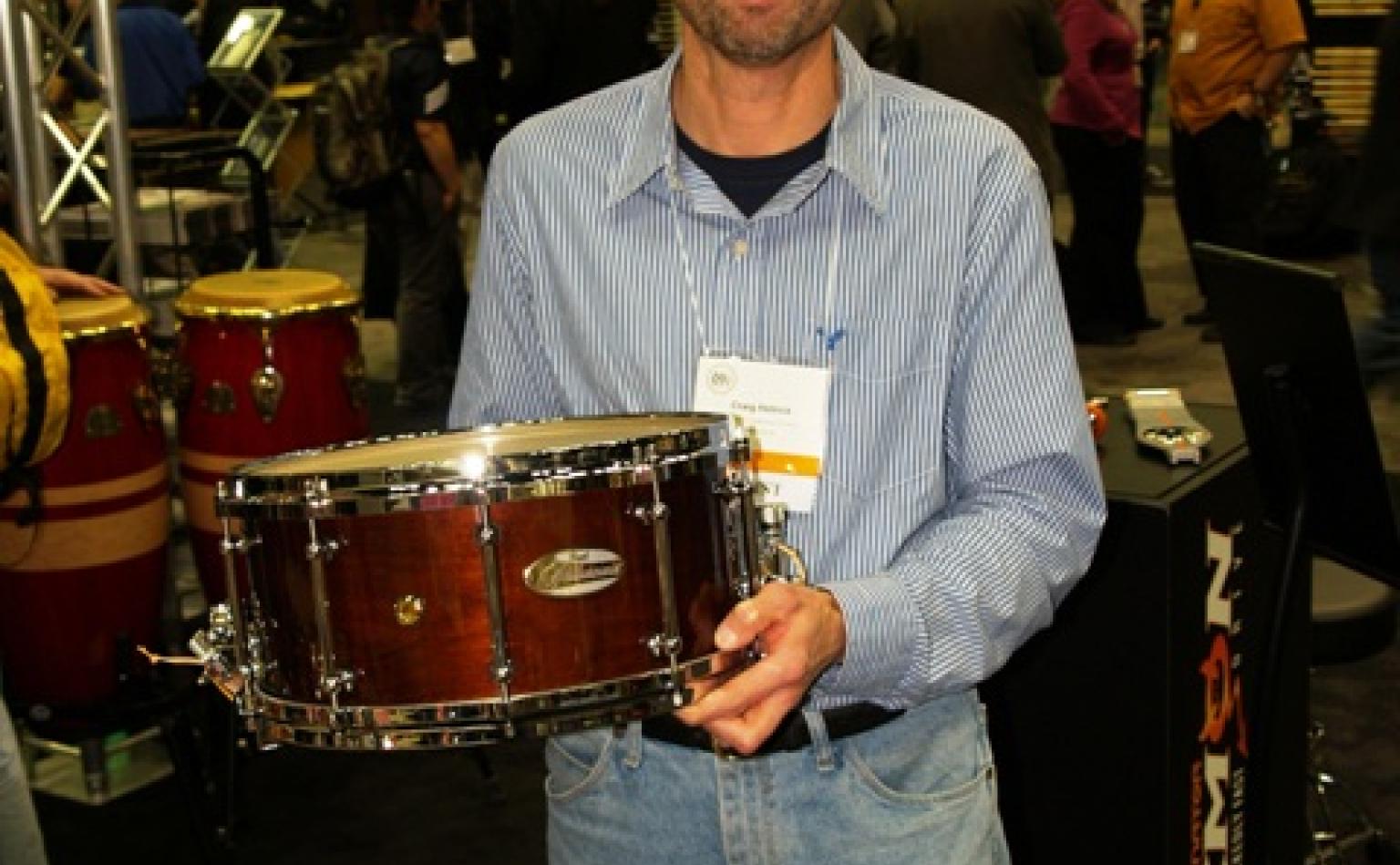