Jerry Tachoir is an Internationally recognized, Grammy Nominated Jazz Artist & Clinician, Producer/Director with an extensive background in performance, composition, and production. Jerry was the first to receive a Bachelor’s degree in Applied Music for the Vibraphone and Mallet instruments from Berklee College of Music and later earned a Master's equivalent at the Paris Conservatory in France.

A 30 year resident of Nashville, TN, Tachoir has performed at major jazz festivals and concert halls around the United States, Canada, and Europe, and he has presented jazz improvisation clinics and mallet master classes at colleges and universities in North America and Europe. Jerry is a four-time featured clinician at the Percussive Arts Society International Convention presenting in 1982, 1989, 1992, and 2004.

Jerry’s extensive performance experience includes work with major orchestras including Pittsburgh Symphony Orchestra and the American Wind Symphony, and others but is better known in the Jazz genre having performed at many major festivals including Montreux Jazz Festival - Switzerland,
Northsea Jazz Festival - Holland, Montreal Jazz Festival – Canada and more.

Jerry has released recordings with several groups including Group Tachoir, the contemporary jazz Tachoir/Manakas Duo and most recently a new album recording from the Tachoir Duo called "Shades of Blue" featuring all original compositions by award-winning composer/pianist, Marlene Tachoir.
In addition, Jerry Tachoir is the President of Riohcat Music Publishing; BMI, President of Avita Jazz Records, Owner of Good Vibes Sound Studio, Creator and Principal Partner of Master Study Series Video, and an active clinician for Ludwig/Musser and Innovative Percussion. 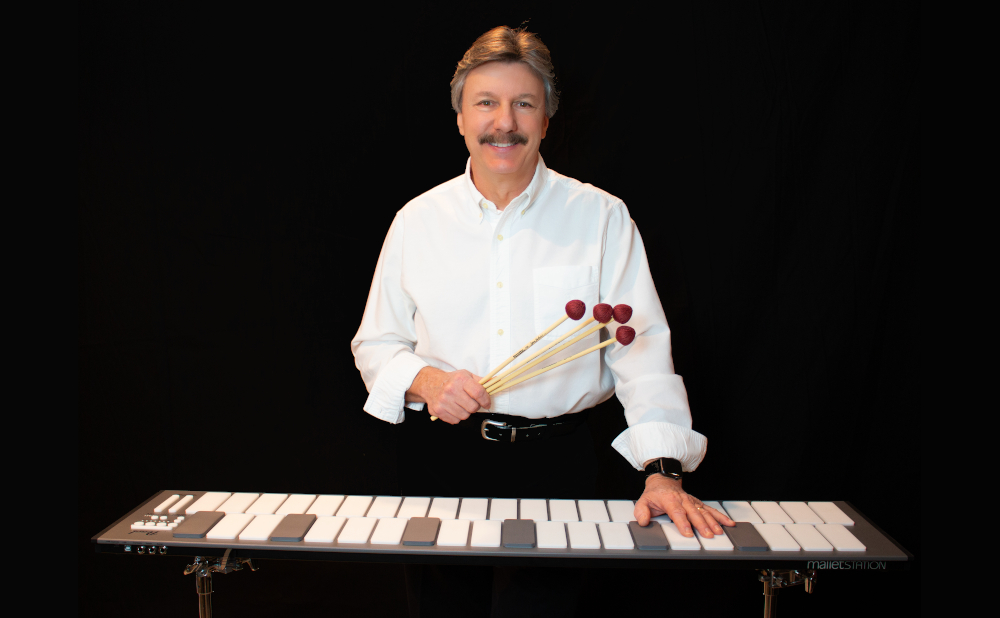 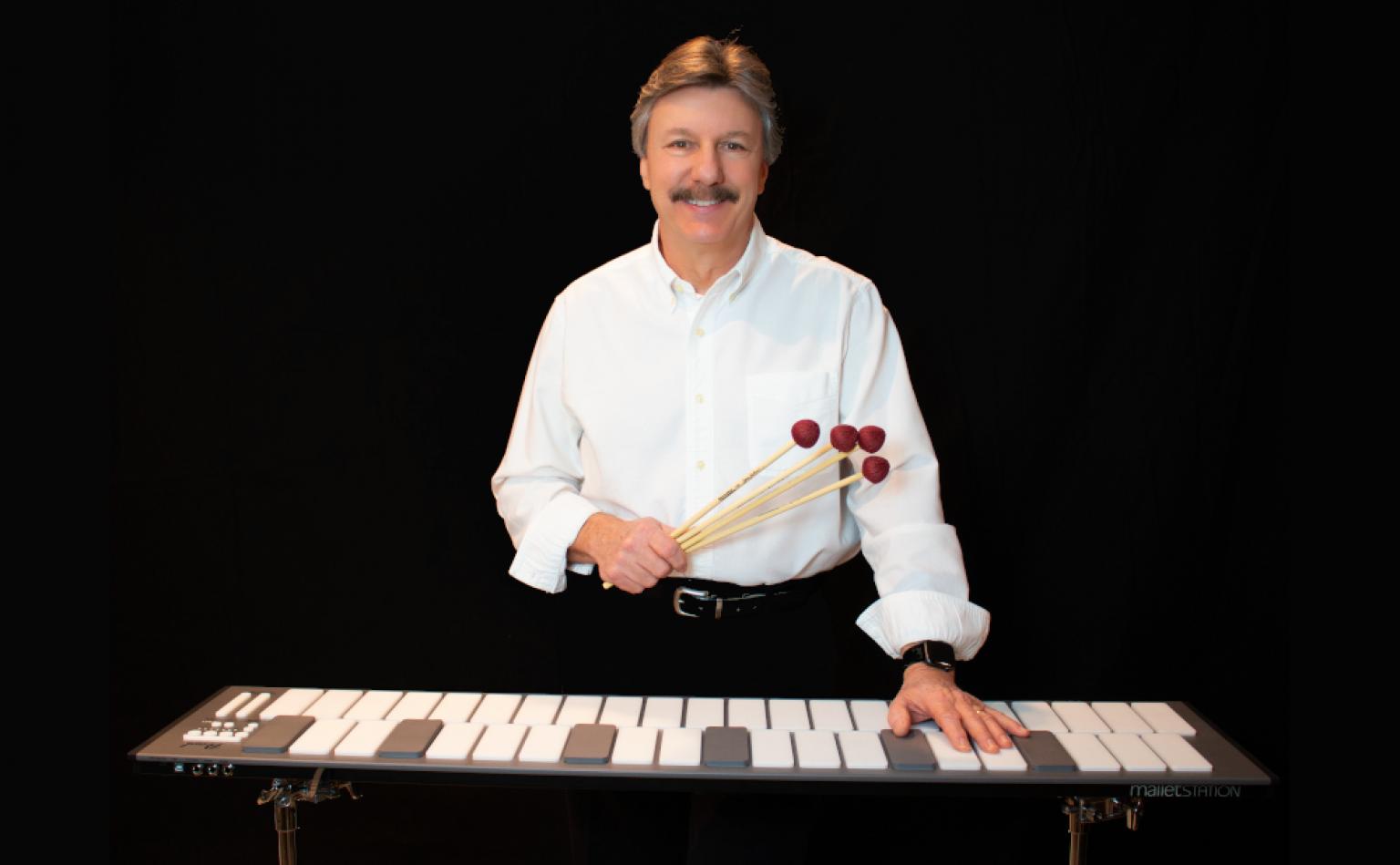 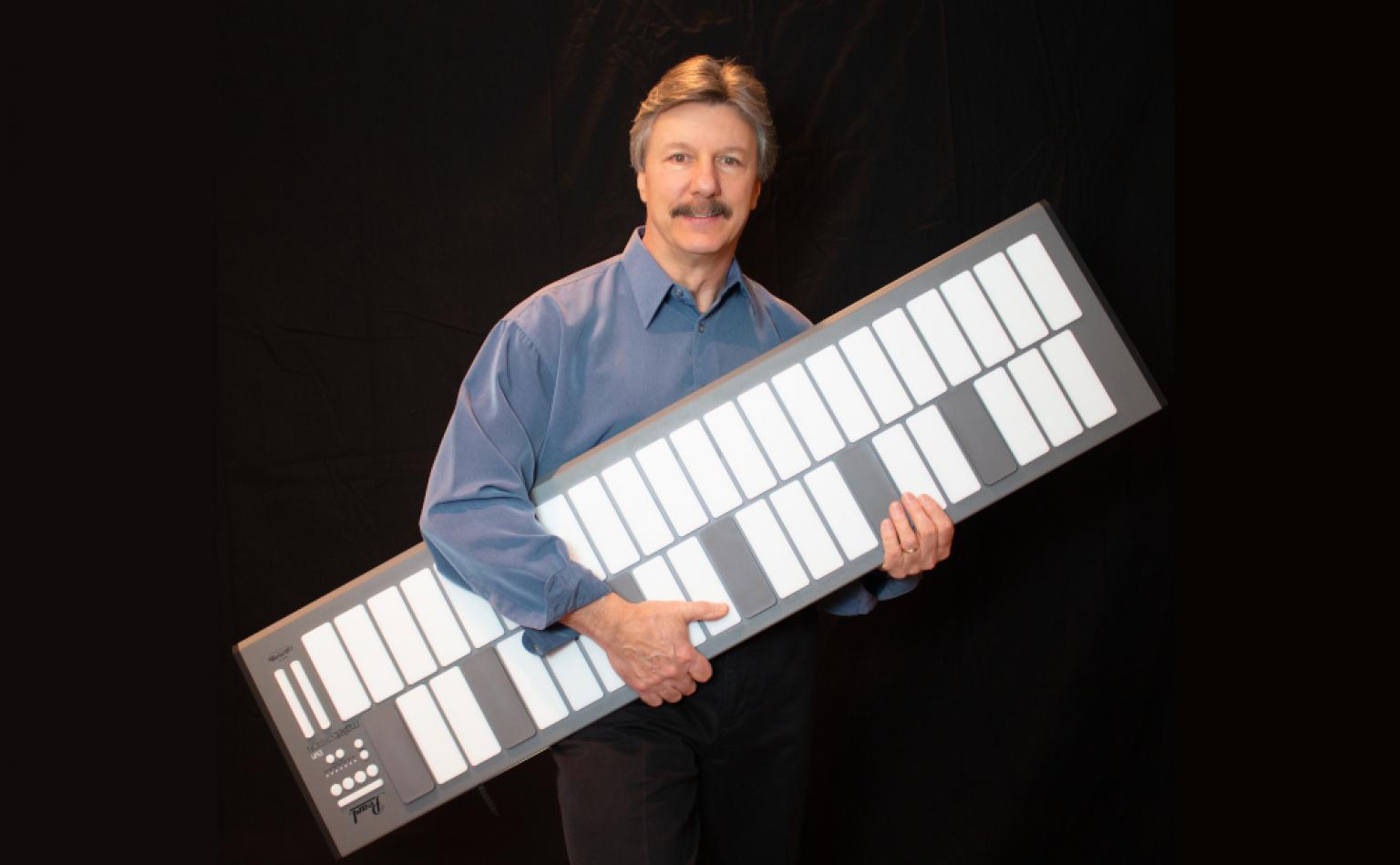