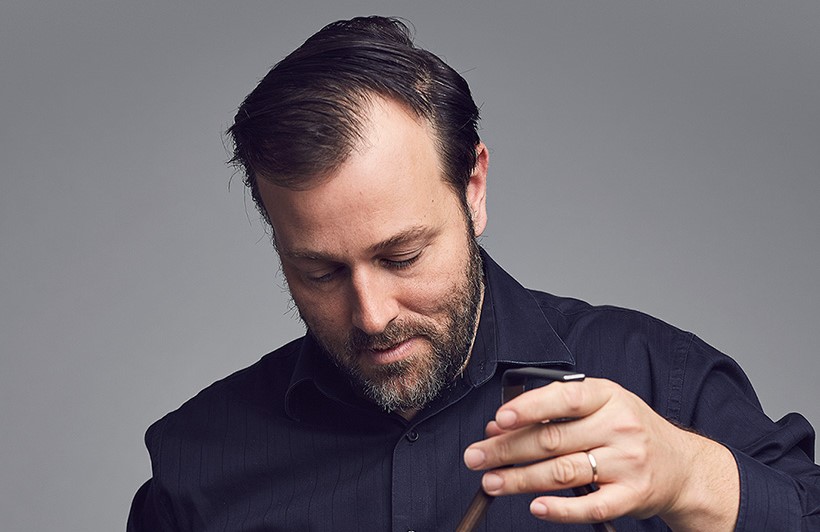 From 2000 to 2004, Charles was a member of the New World Symphony in Miami Beach, Florida. Charles made his d but solo appearance in September 2015 with the Atlanta Symphony Orchestra, performing Avner Dorman s concerto for two percussionists, entitled Spices, Perfumes, and Toxins.

An active educator, Charles has given masterclasses at the University of Toronto, Cleveland Institute of Music, University of Florida, DePaul University, Manhattan School of Music, Interlochen Arts Camp, New World Symphony, and the Curtis Institute of Music where he visits annually. From 2013 to 2017, Settle was an adjunct faculty member at Georgia State University in Atlanta, Georgia. He also coached the Atlanta Symphony Youth Orchestra from 2004 to 2015. In 2017, Charles joined the faculty of The Glenn Gould School at The Royal Conservatory. He is the Percussion Coach of the Toronto Symphony Youth Orchestra.

Charles was born in Princeton, Kentucky, where his love of music began. He completed his high school studies at the Interlochen Arts Academy, and earned his Bachelor of Music from the Curtis Institute of Music where he studied with Michael Bookspan and Don Liuzzi. Charles serves as an Artist and Clinician for Zildjian Cymbals, Freer Percussion, and Pearl/Adams Instruments.

When Charles is not performing, you can find him playing outside with his two young children or enjoying a glass of wine with his wife. 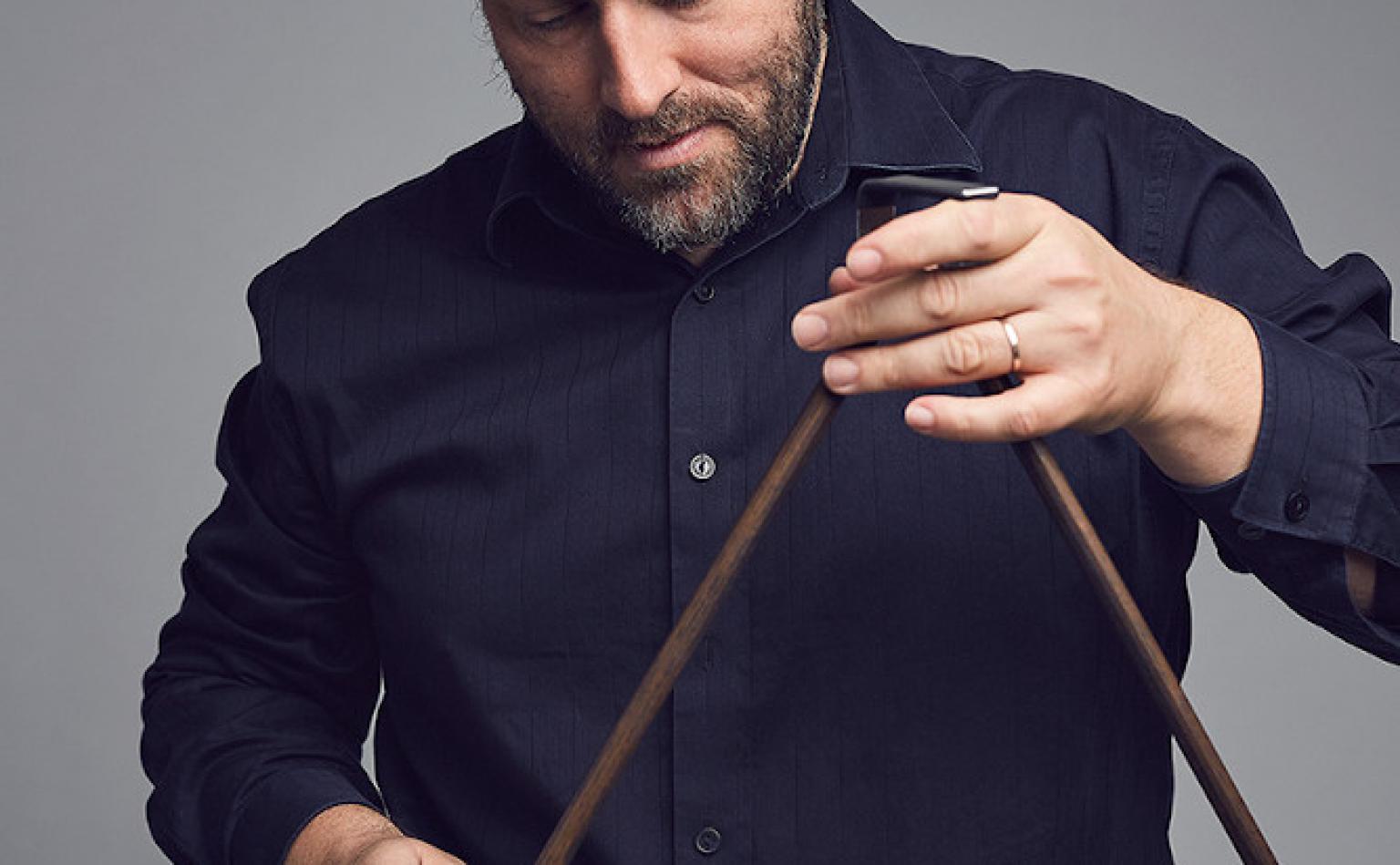