Todd Meehan currently serves as Assistant Professor of Percussion at the Baylor University School of Music. He is an active solo, orchestral, and chamber musician and has performed throughout the United States, Europe, and Japan. Mr. Meehan's solo and chamber music endeavors are focused on the creation and performance of new music. In this capacity he has commissioned works from Paul Lansky, David Lang, Charles Wourinen, Alejandro Vi ao, Lukas Ligeti, and Robert Morris, and has presented numerous premieres for solo and chamber percussion.

In 2006, Mr. Meehan co-founded the Meehan/ Perkins Duo with percussionist Doug Perkins. The Duo has performed at Weill Recital Hall, the Bang on a Can Marathon, the Whitney Museum of American Art, PASIC, the Stone, the Round Top International Festival-Institute, and regularly teaches master classes at universities throughout the country.

Mr. Meehan began his professional life as a founding member of So Percussion, a group called "consistently impressive" by the New York Times and "astonishing and entrancing" by Billboard. During his tenure with the group Mr. Meehan worked with composers Steve Reich, David Lang, Evan Ziporyn, and James Wood, among others. He can be heard on So Percussion's debut, self-titled album released on Cantaloupe Records in 2003.

As an orchestral musician, Mr. Meehan has performed throughout the United States, Europe, and Japan, including performances under conductors Christoph Eschenbach, Michael Tilson Thomas, Gunther Schuller, Robert Spano, Myung Whung Chung, and Peter Oundjian. He has performed with the Austin Symphony Orchestra, the Austin Lyric Opera, and is an alumnus of the Pacific Music Festival and the International Festival-Institute at Round Top. He currently holds the Principal Timpani chair with the Waco Symphony Orchestra.

Notable performance credits include the Bang on a Can Marathon, the BAM Next Wave Festival, Miller Theater's Composer Portrait Series, the Whitney Museum of American Art, the Norfolk Chamber Music Festival, the Round Top International Festival-Institute Chamber Music Series, the Open Ears New Music Series, and the Percussive Arts Society International Convention. Additionally, he has performed live on WNYC's New Sounds hosted by John Schaefer. As a chamber musician he has performed alongside members of the Vienna Philharmonic, the London Symphony Orchestra, and the Tokyo String Quartet in chamber recitals. Mr. Meehan has recorded on Cantaloupe Music and Arizona University Recording's Contemporary Composer and Performer Series.

Mr. Meehan received his Bachelor of Music and Doctor of Musical Arts degrees from the University of Texas at Austin and his Master of Music degree from Yale University. He has studied with Robert van Sice, George Frock, James Ross, Thomas Burritt, and Tony Edwards. 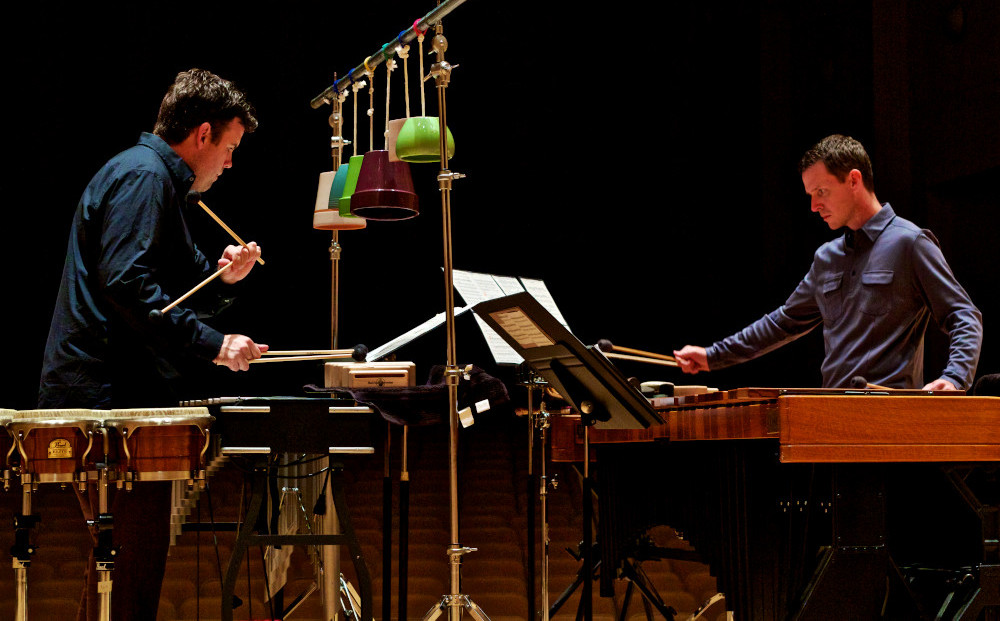 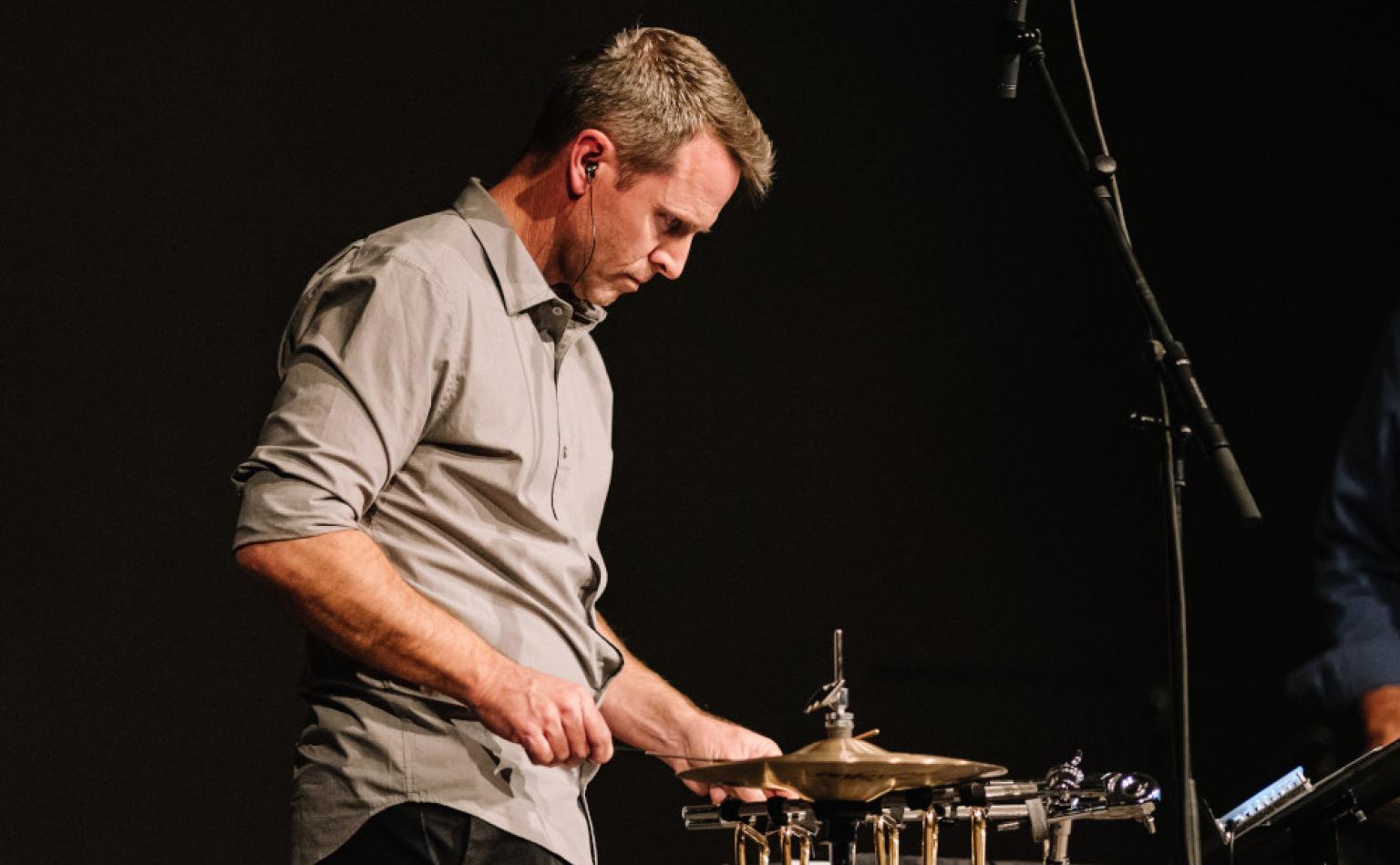 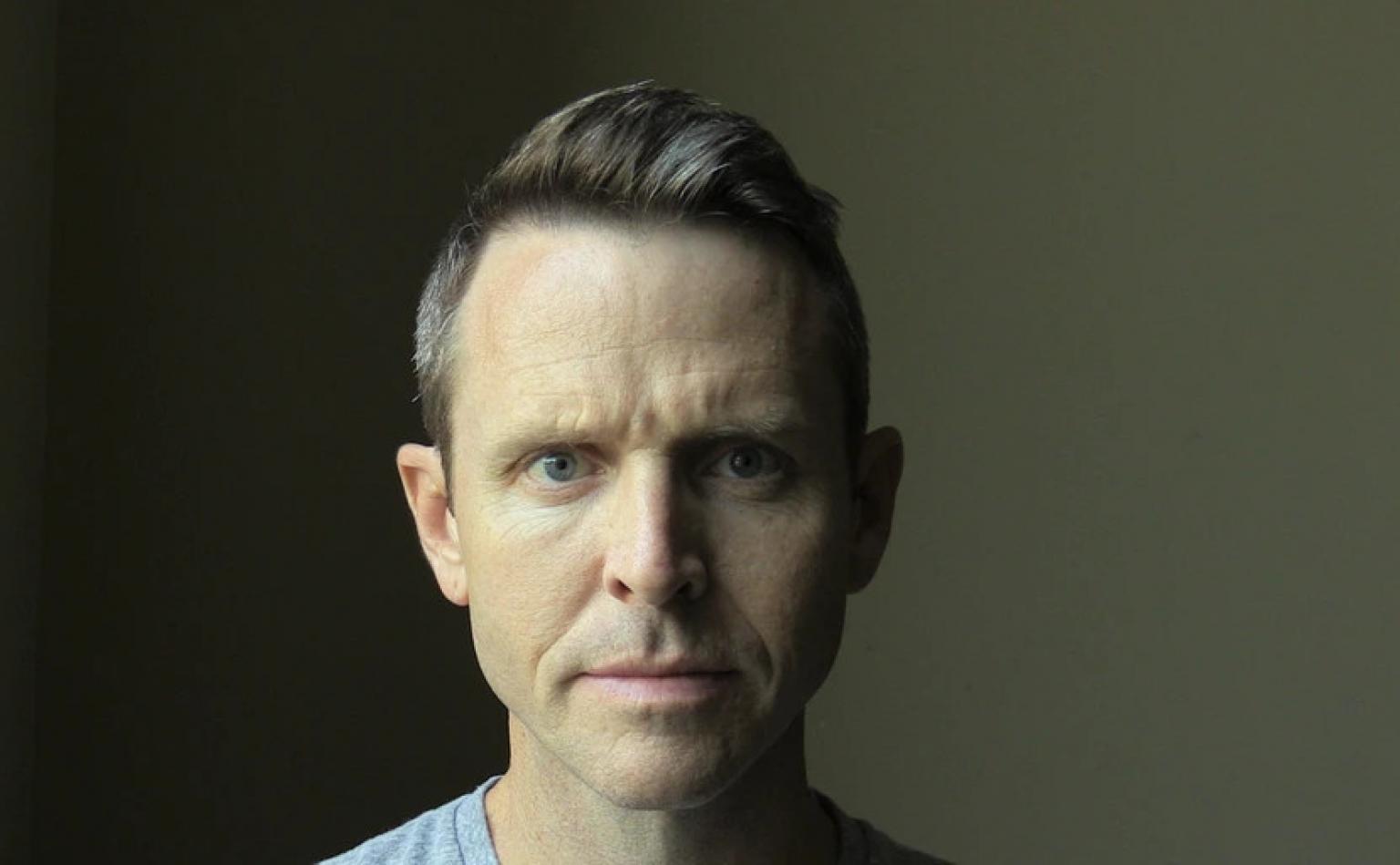 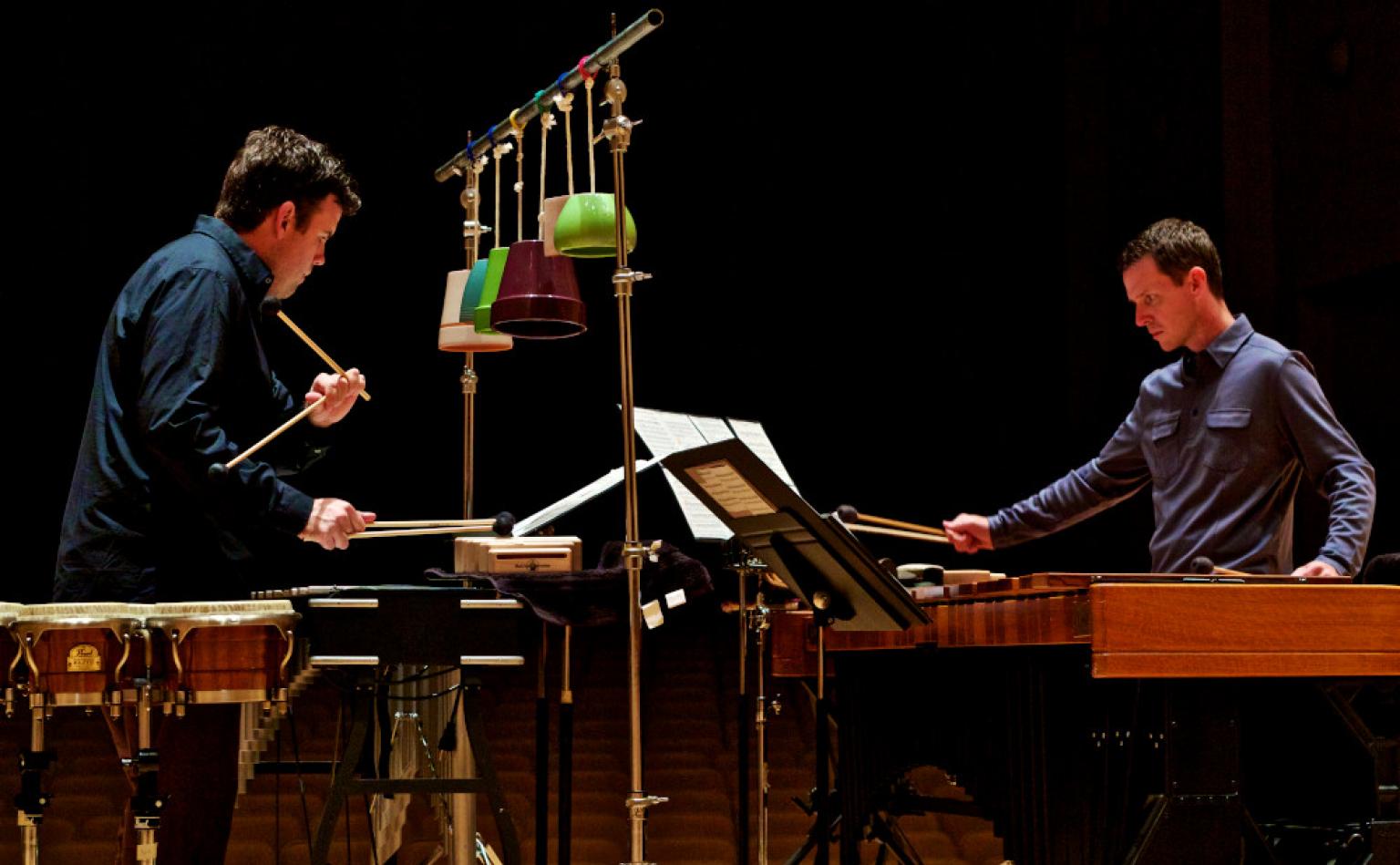