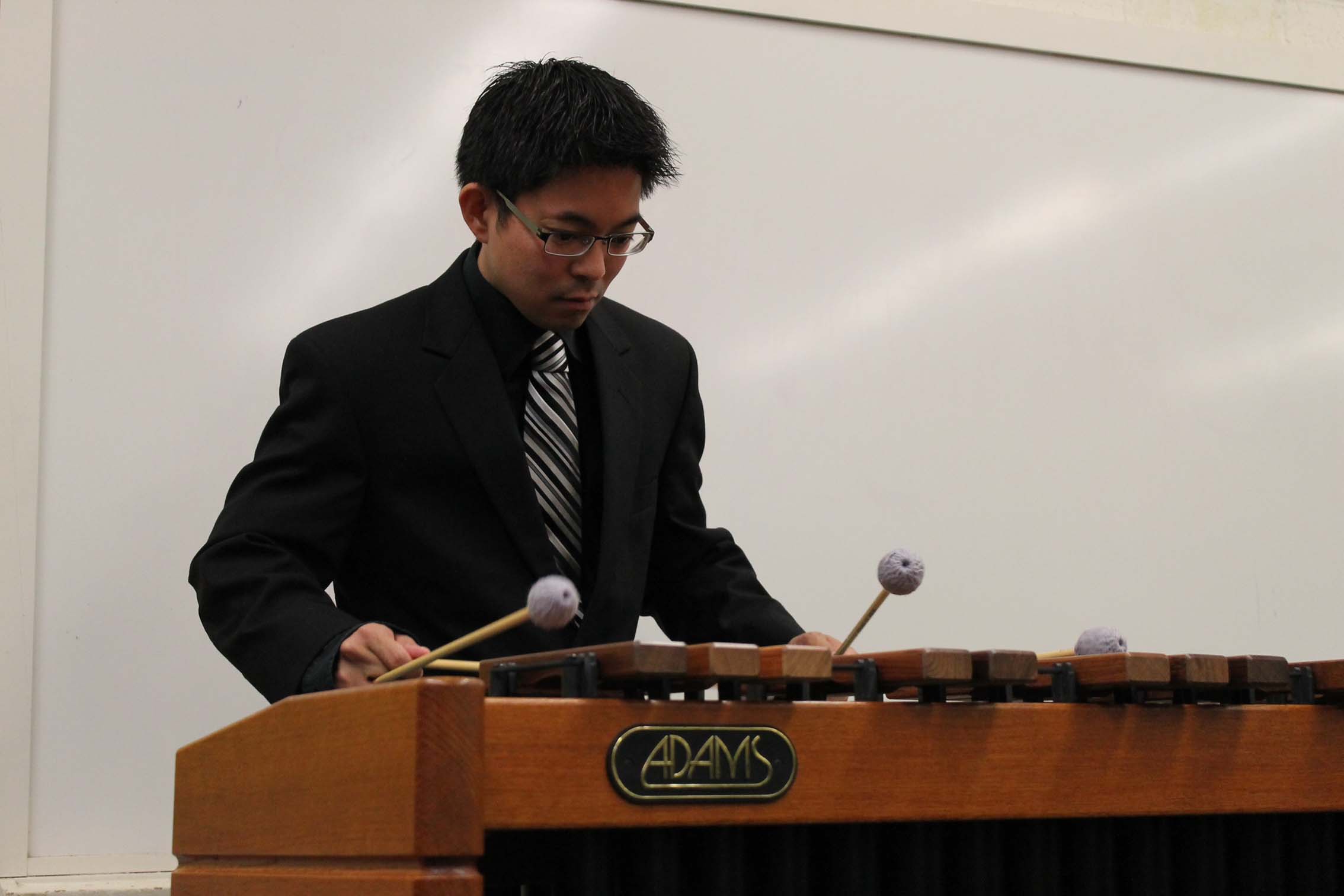 Zachary Morita began his teaching career at Niu Valley Middle School in 2008 and is currently teaching Beginning Band, Concert Band, and Polynesian Music. The music department has an enrollment of approximately 400 students and his ensembles have traveled to perform in Iowa, Ohio, Colorado, Maui, and the Big Island. His ensembles have performed for numerous festivals and conventions including the Hawaii Music Educator s Association Conference (2007, 2011, 2012, 2013), American School Band Director s Association Western Regional (2010) and National (2014) Conferences, International Baccalaureate Conference (2010), and the Percussive Arts Society sponsored Hawaii Day of Percussion (2012, 2013).

In 2012, the Niu Valley Middle School Percussion Ensemble competed in the Winter Guard International Percussion World Championships. As of today, they are the only middle school percussion ensemble from Hawaii to qualify and enter. In 2012 and 2014, the percussion ensemble and the music department received Commendations from the Governor of Hawaii and the Hawaii State Senate.

Zachary recently formed the Hawaii Youth Percussion Ensemble (HYPE) and is currently serving as President. HYPE is a 501C(3) non-profit organization whose vision is to create a community of musicians who are drawn together to develop and share their love and appreciation of music.

Zachary is a member of the Percussive Arts Society and the Oahu Band Director s Association. He received his Bachelor of Education in Secondary Music from the University of Hawaii at Manoa. Zachary proudly endorses Pearl/Adams musical instruments, Vic Firth mallets and sticks and Grover Pro Percussion. 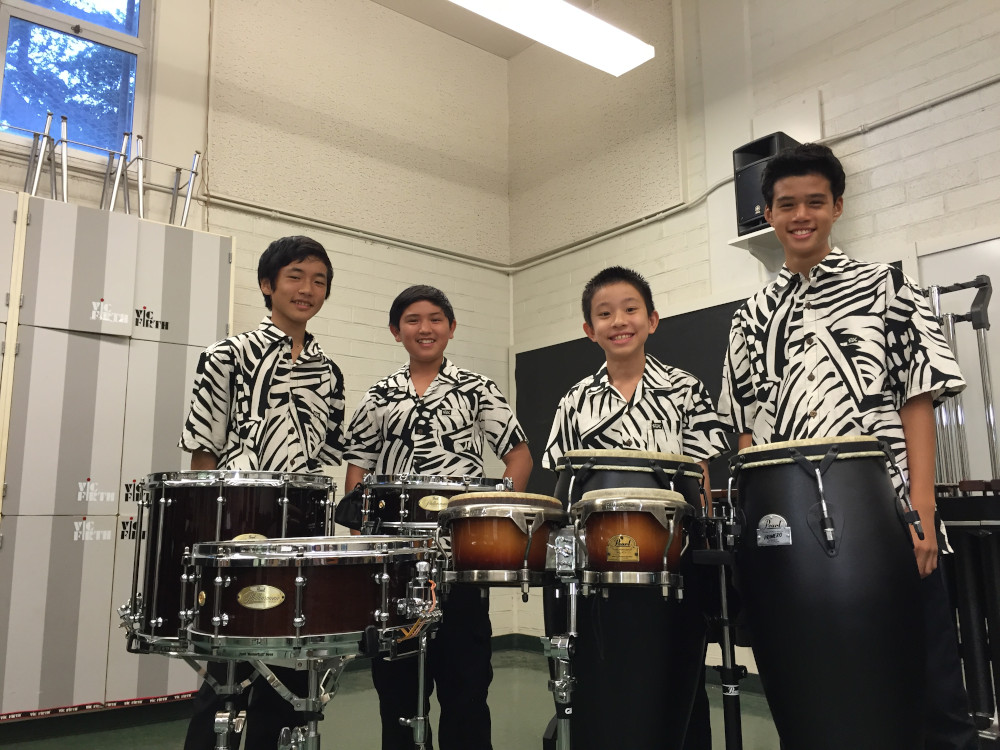 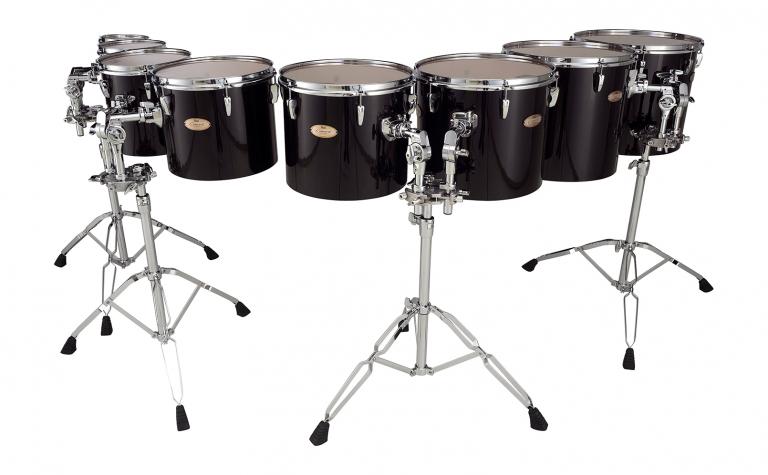 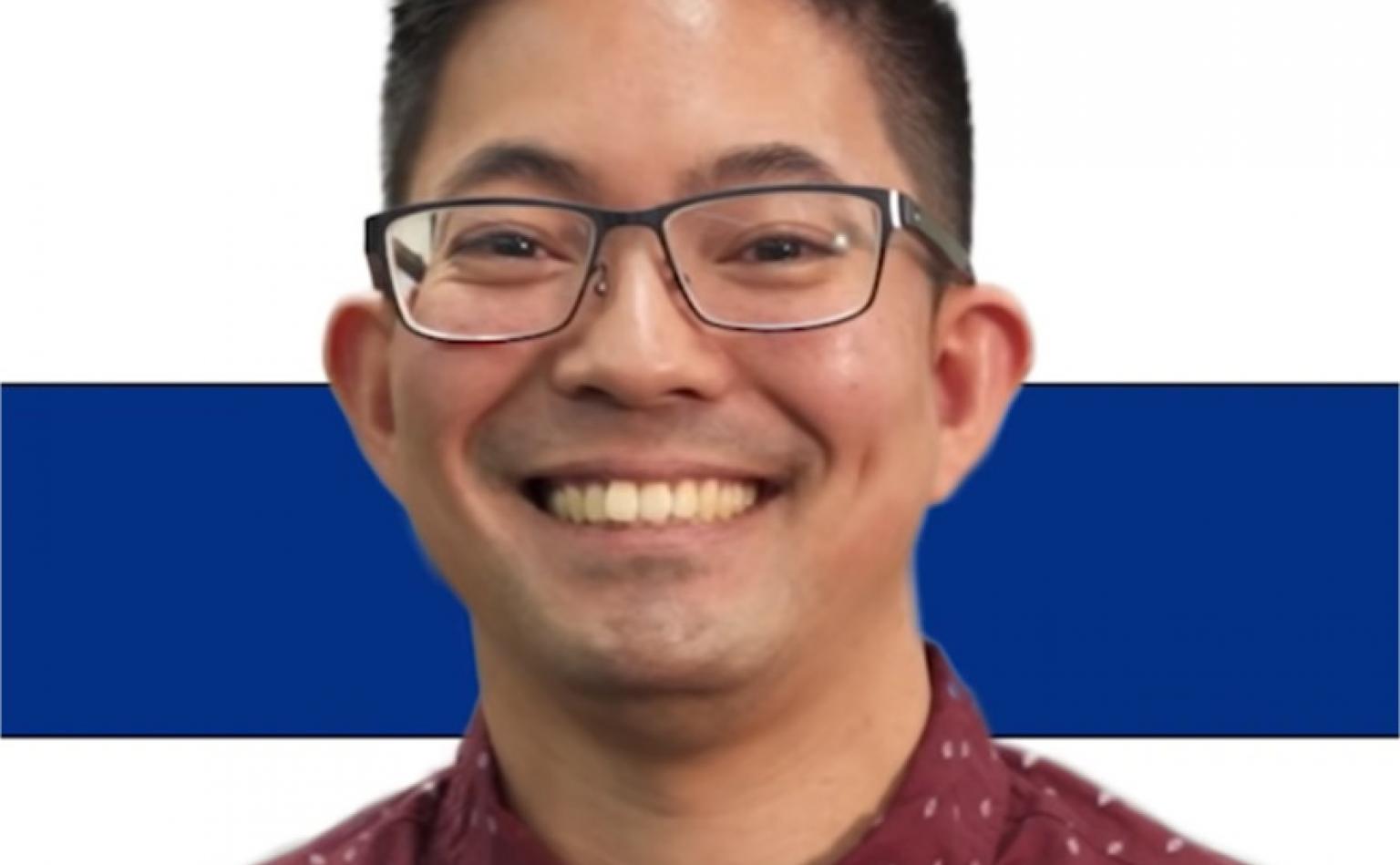 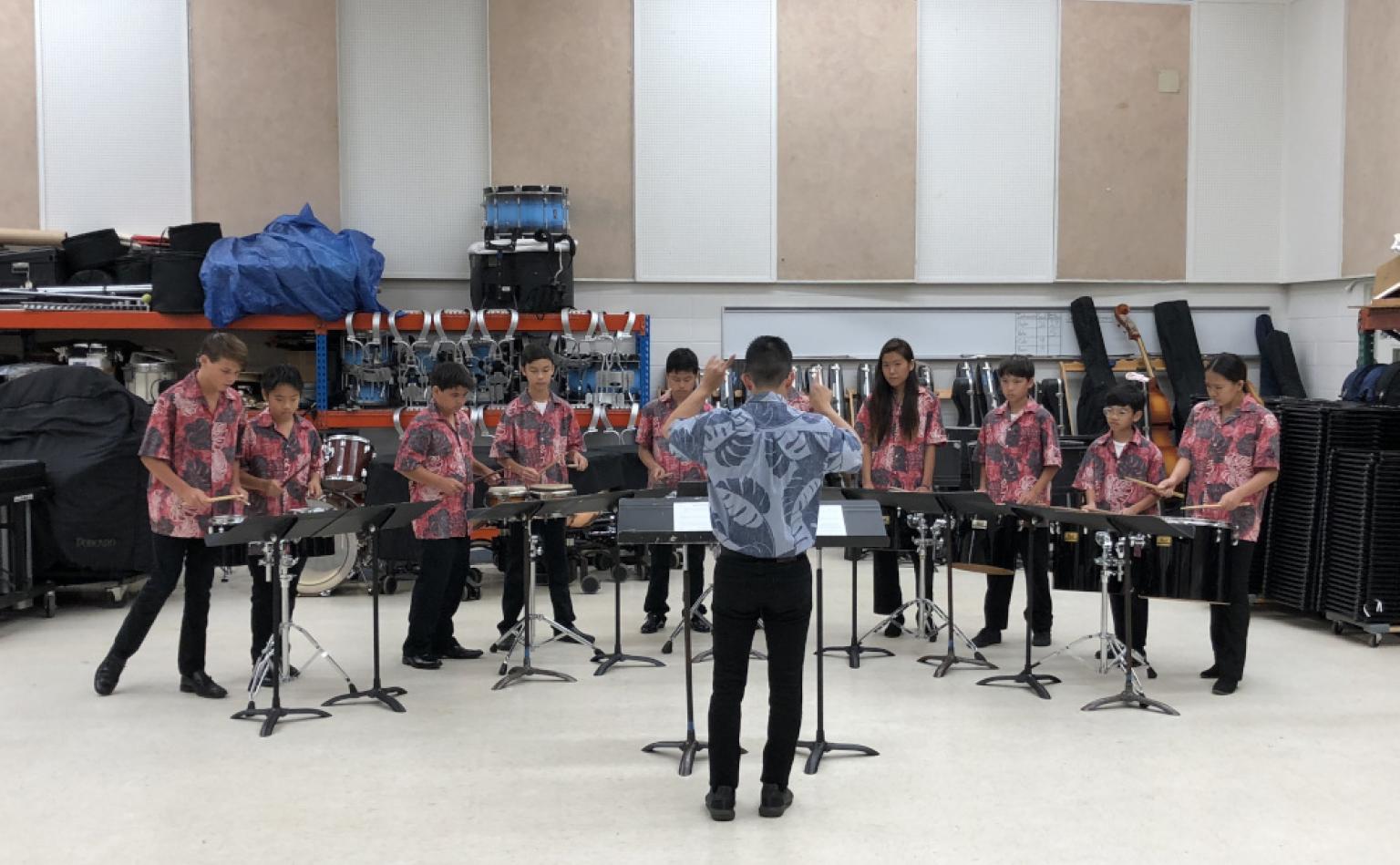 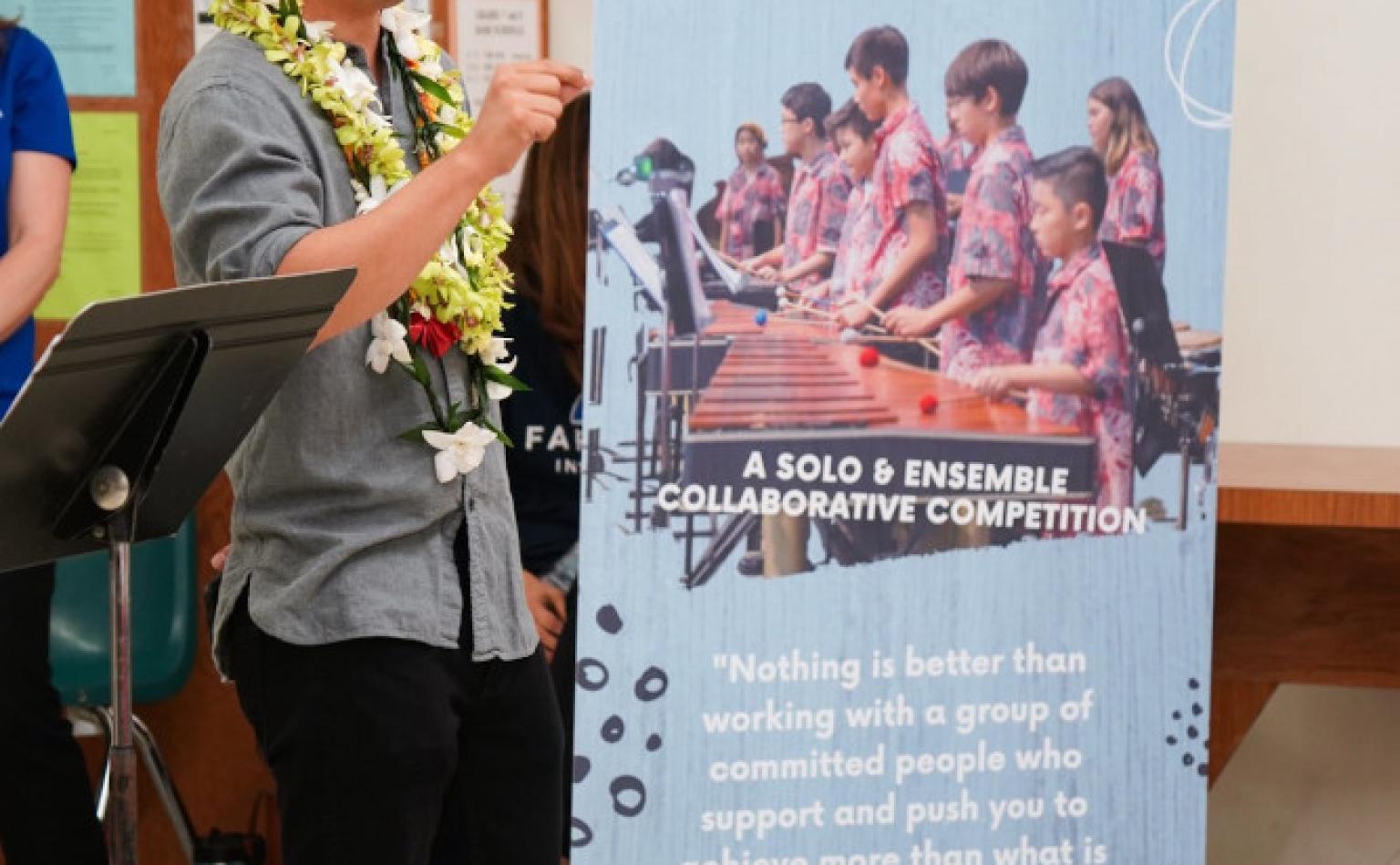 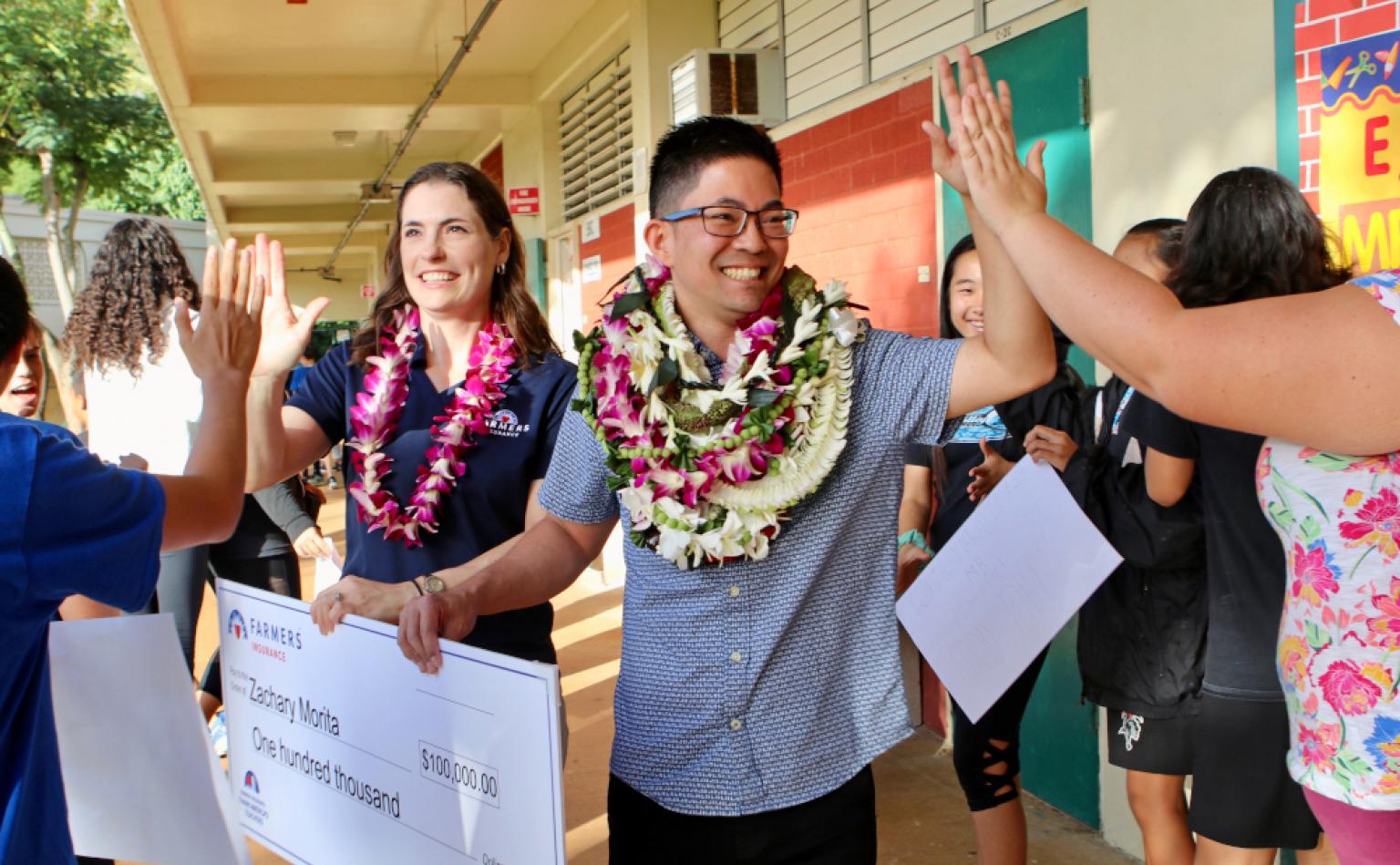 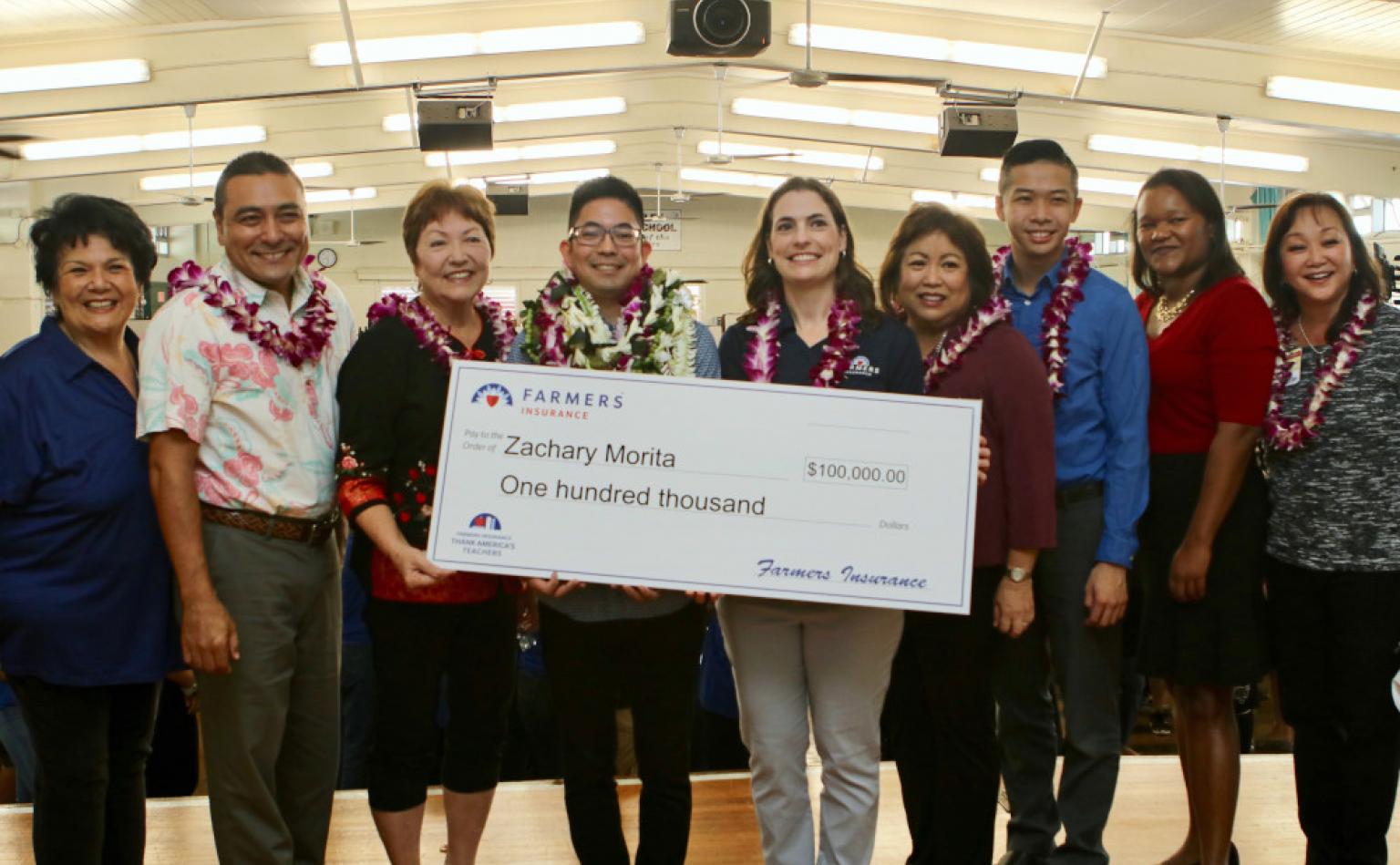 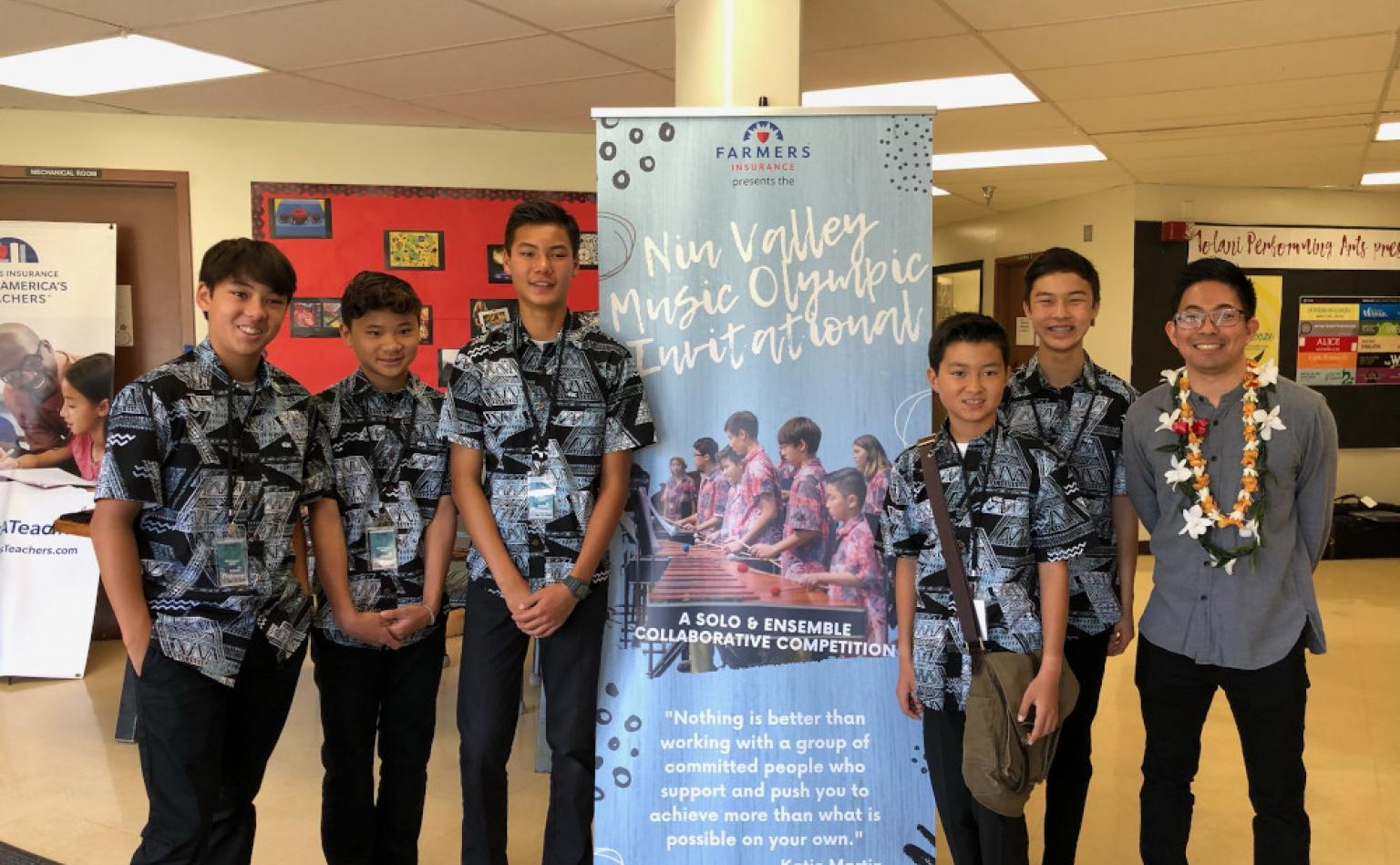 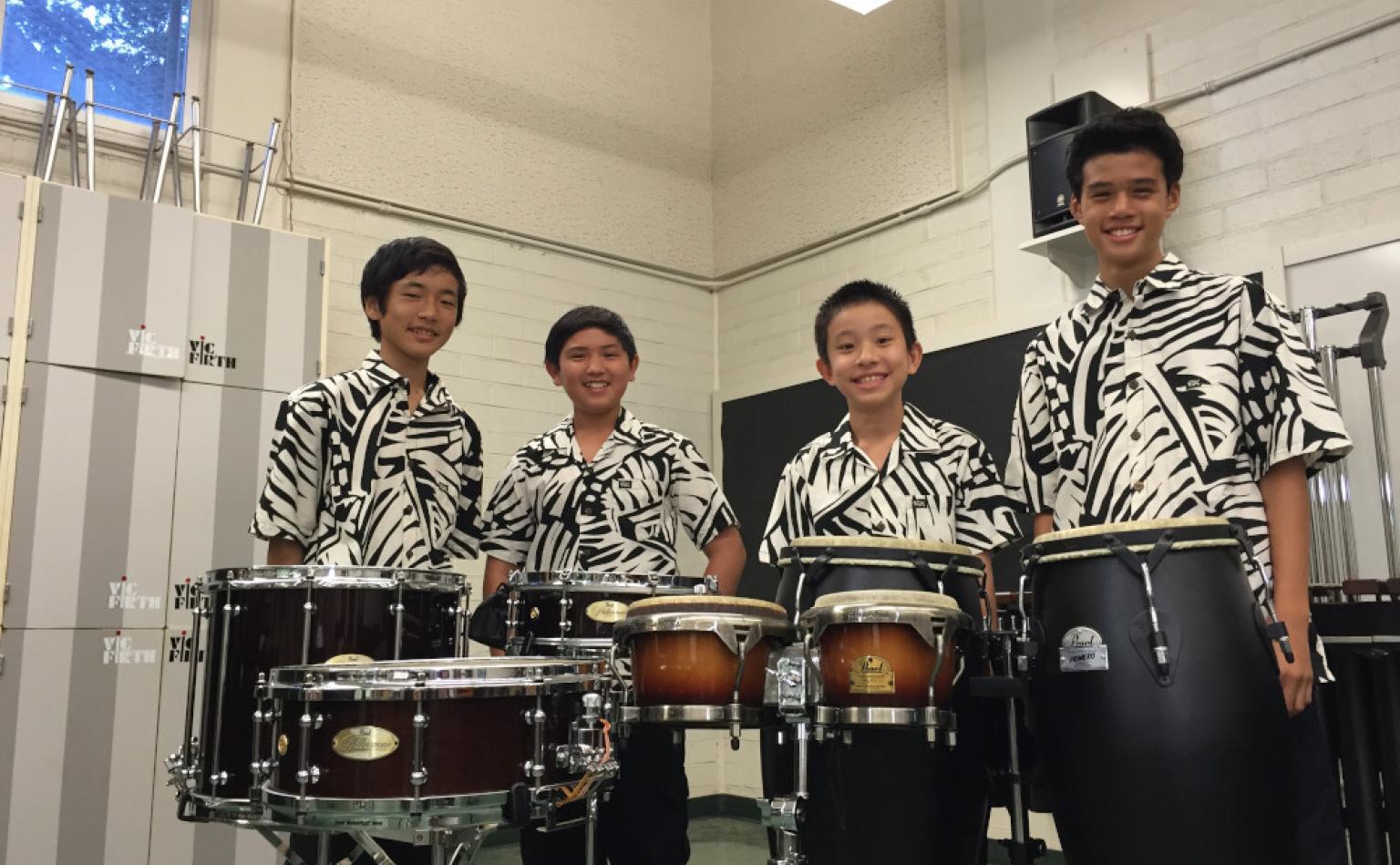 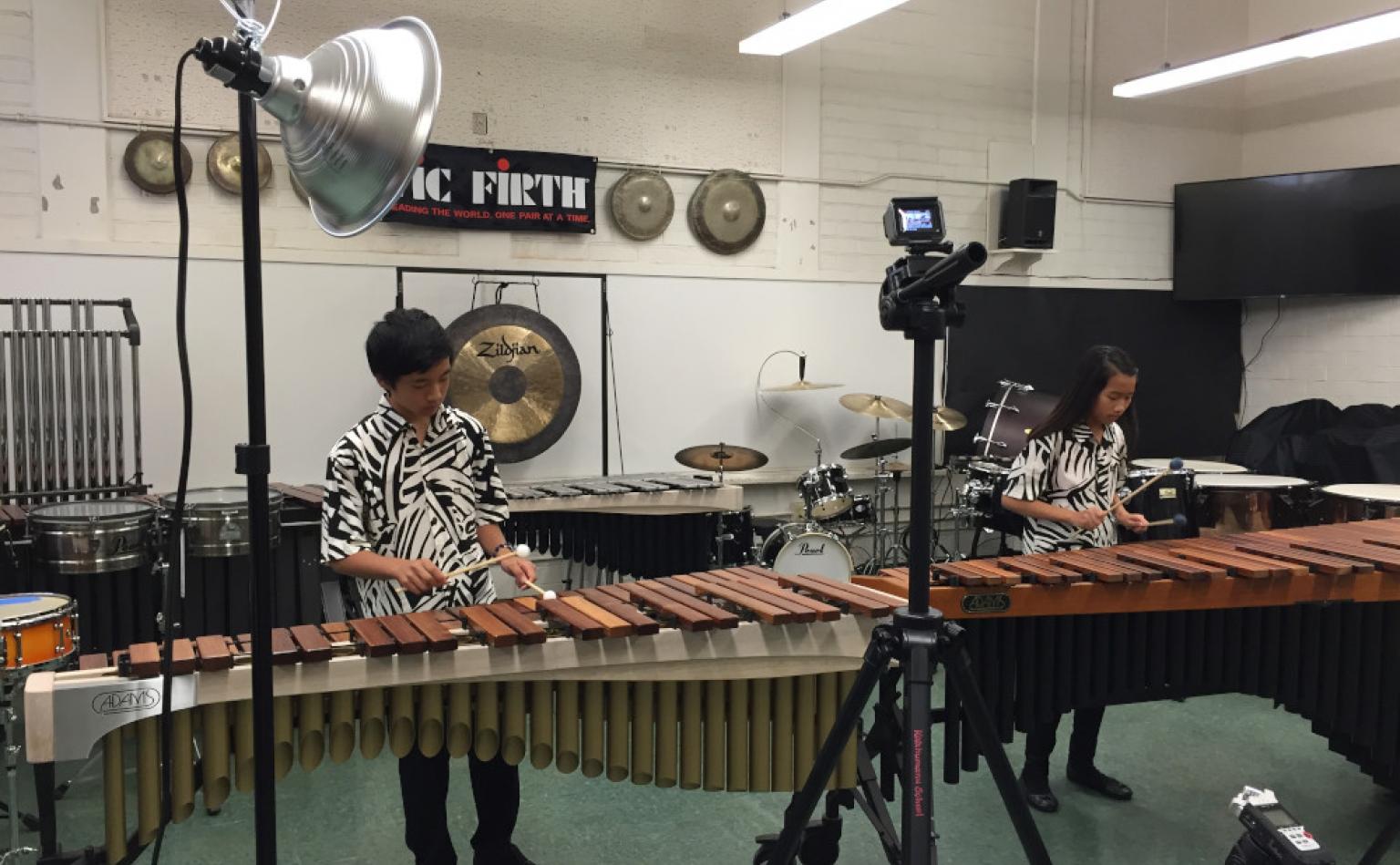