Jordan Stern is the Marching Percussion Coordinator for Texas State University.  He also is a freelance performer, educator, arranger and clinician.

Jordan served as an Associate Band Director at Claudia Taylor Johnson and William Brennan High Schools. During his tenure at Johnson, the marching band distinguished itself with such honors as 1st place at the Bands of America San Antonio Super Regional, 3rd place at the U.I.L. 6A State Marching Contest, and was a recipient of the John Philip Sousa Foundation Sudler Shield.  As a concert band director, his ensembles at Brennan and Johnson consistently received first division ratings at UIL Concert and Sight Reading contest.  Jordan also has been on the percussion staff at Winston Churchill High School and the Crossmen Drum and Bugle Corps.

As a private teacher, Jordan has enjoyed helping many students develop into successful performers over the years.  Since 2006, 13 of his students have been placed into the TMEA All-State ensembles, with his students winning the first chair at All-State auditions in 2014, 2015 and 2016.  In addition, 4 of his students have won first place at the Percussive Arts Society International Convention Solo Marimba Competition. His students have also been finalists at the Great Plains Marimba Festival and Northwestern International Percussion Competition, with another being chosen as a member of the National Youth Orchestra.

Mr. Stern is an active arranger and composer, writing for both percussion and wind band. He has arranged for Claudia Taylor Johnson, Azle, William Brennan, Plano, Foster, Mustang (OK), Medina Valley, Theodore Roosevelt, Gregory-Portland, Cedar Park, Ronald Reagan and Winston Churchill High Schools, among many others. Jordan is on the design staff for 5 Points Percussion Ensemble, who was a WGI Independent Open Finalist in 2016.

Jordan Stern received Bachelors degrees from Texas State University in Percussion Performance and Music Studies with Teacher Certification.  He will complete a Masters degree in Music Education during the summer of 2017. His percussion teachers have included Genaro Gonzalez, Tony Edwards, Matt Strauss, Graeme Francis and Thomas Burritt. Jordan has performed as a member of the Concord Blue Devils Drum and Bugle Corps, and spent several summers at orchestral festivals, including the International Festival Institute at Roundtop and the Texas Music Festival. He has also performed with the Texas Mozart Festival Orchestra, and as a substitute percussionist with the Austin Symphony Orchestra, and is currently a substitute percussionist with the Midland-Odessa Symphony Orchestra.   Jordan can be seen around South Texas performing in various jazz groups both on drum set and vibraphone. 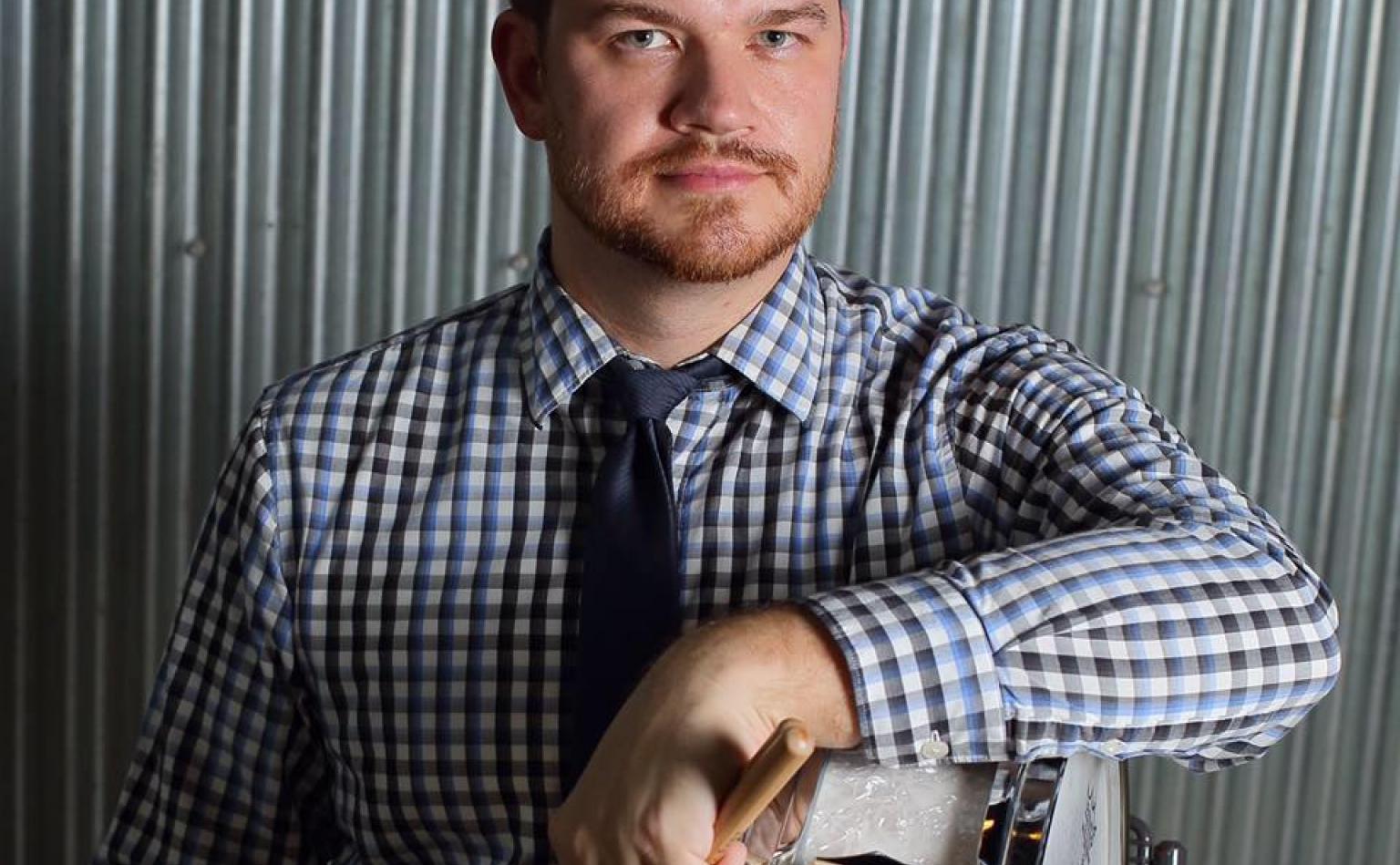