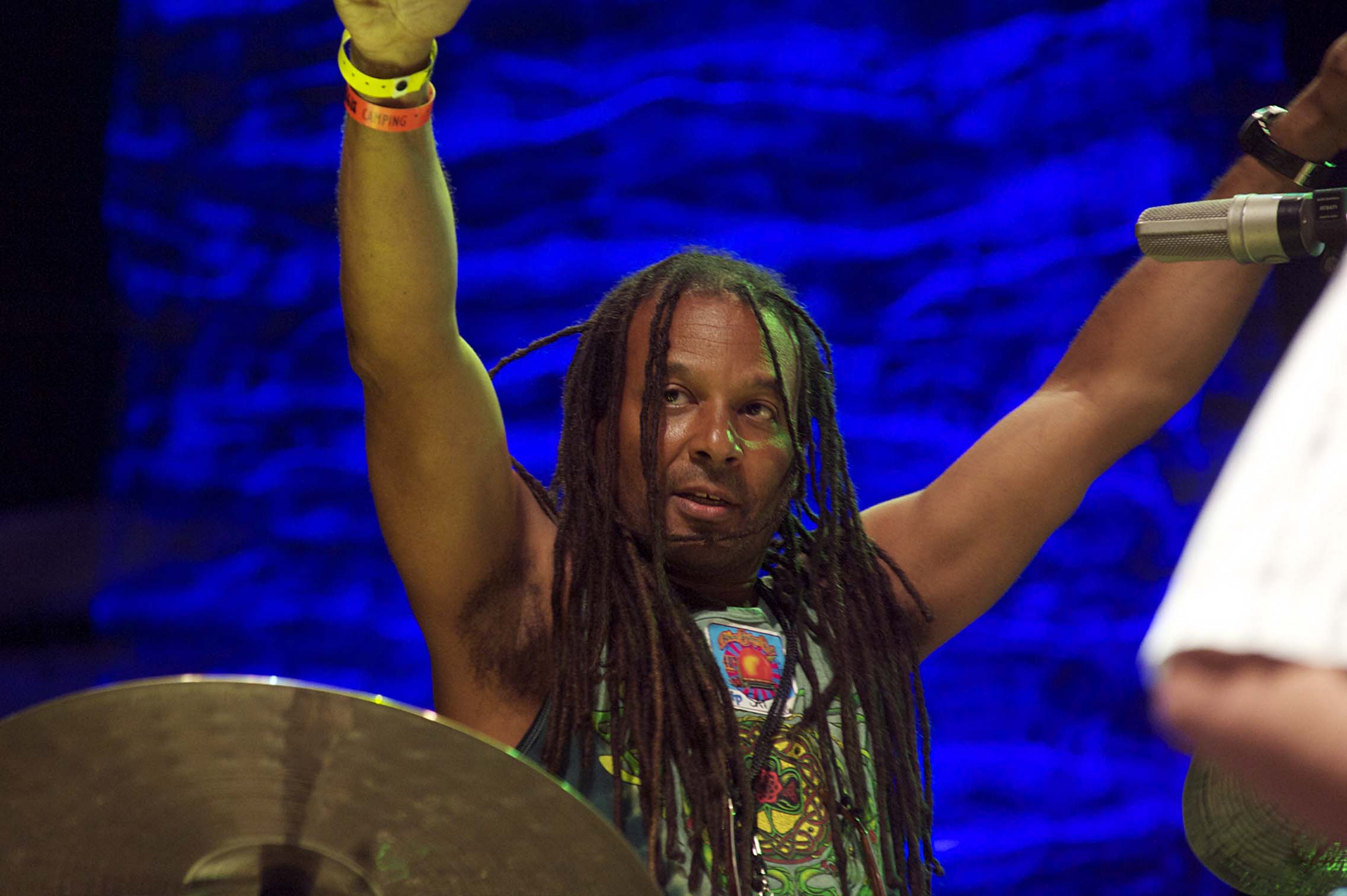 Drummer and composer Kenwood Dennard was practically born playing music. He began playing piano at age 3, and moved on to the drums at age 9. Since then, Kenwood has truly mastered the art of drumming, playing in numerous settings.

In 1968 Kenwood attended David Mannes School where he studied ear training, theory, and piano. In 1971 he furthered his classical studies at the Manhattan School of Music Prep. Department, where he began studying percussion with Jim Price.

Kenwood Dennard has enjoyed a multifaceted, star-studded career as a performer, recording artist, and educator. He has toured the world with such greats as George Clinton, Chick Corea, Dizzy Gillespie, Herbie Hancock, Jaco Pastorius, Whitney Houston, and Joe Zawinul; and led the Meta-Funk All-Stars, the Real Thing, and Quintessence. His numerous recordings include Sting's Nothing Like the Sun, Vanessa Williams's The Sweetest Days, and Live at Montreux with Miles Davis and Quincy Jones.

"A few year later, after playing with Pat Martino and Brand X, I decided to concentrate on developing the MRO. My first concert was in 1979, where I played three keyboards and drums at the same time. I eventually developed it to the point where I could play eight ostinatos at the same time, and that led to playing all the parts of a song where I could sound like an entire band." Kenwood was an artist-in-residence and taught free jazz at the New School in New York. Kenwood returned in 1996 to teach private percussion lessons, ensembles, and labs at Berklee, his alma mater. 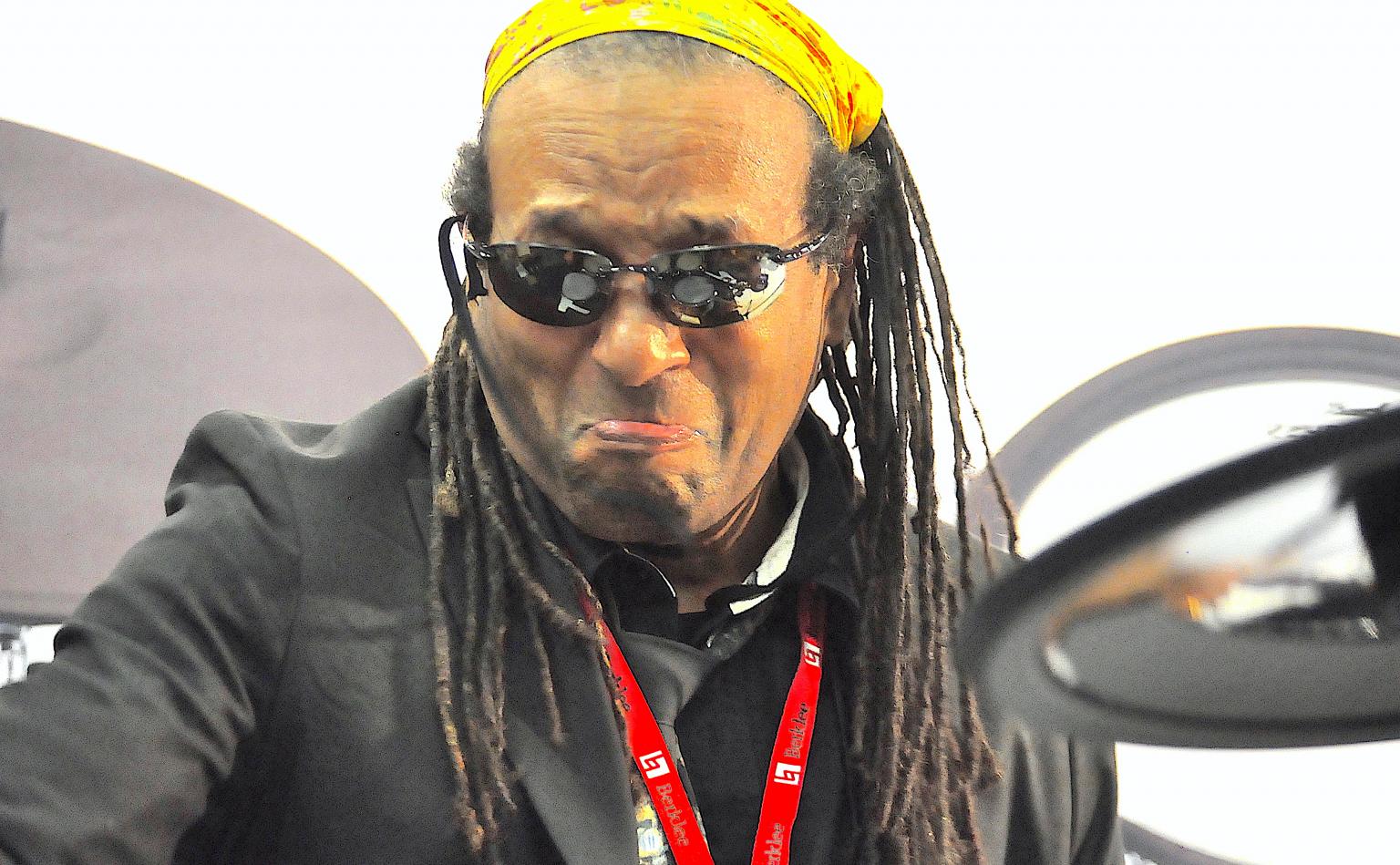 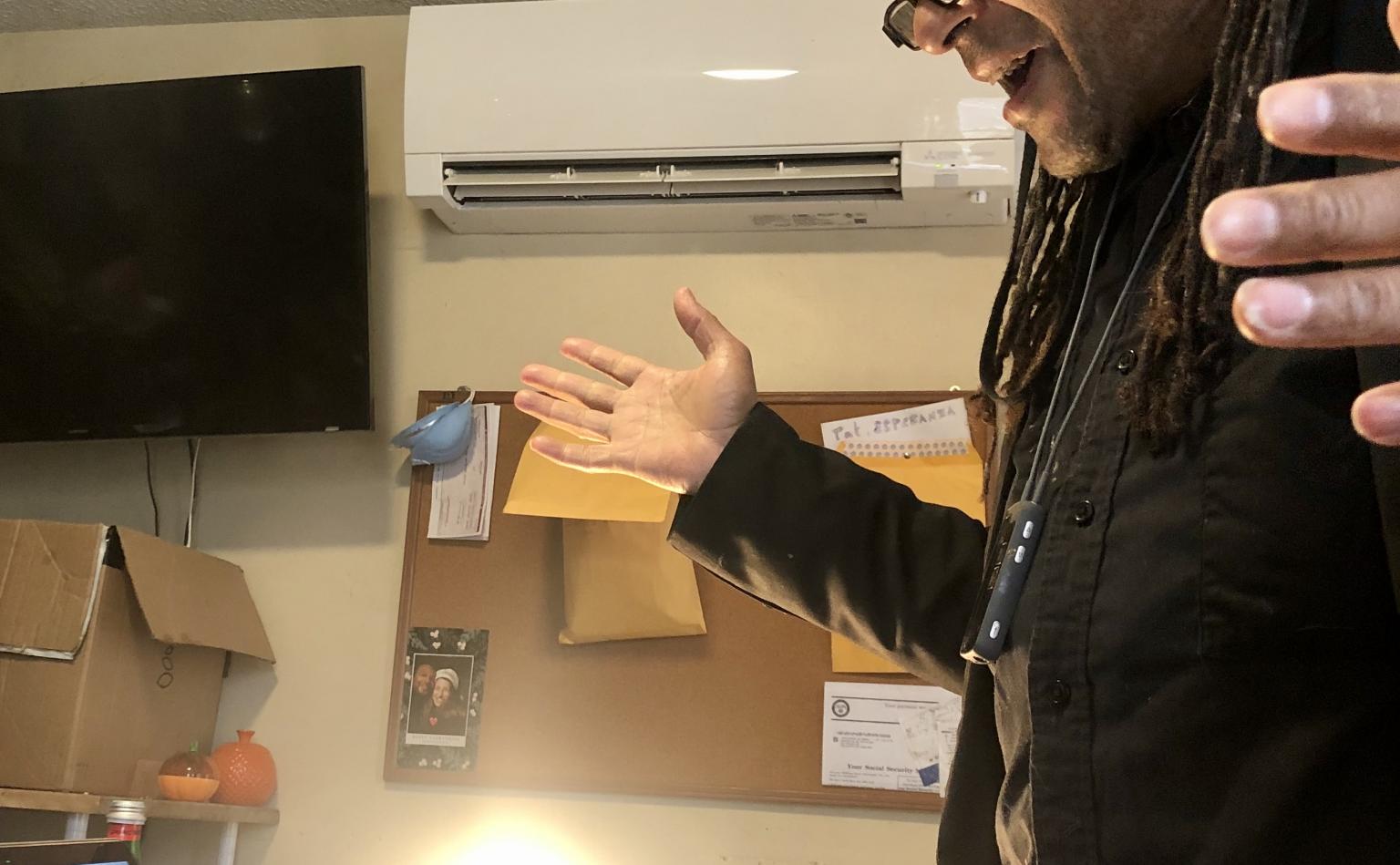 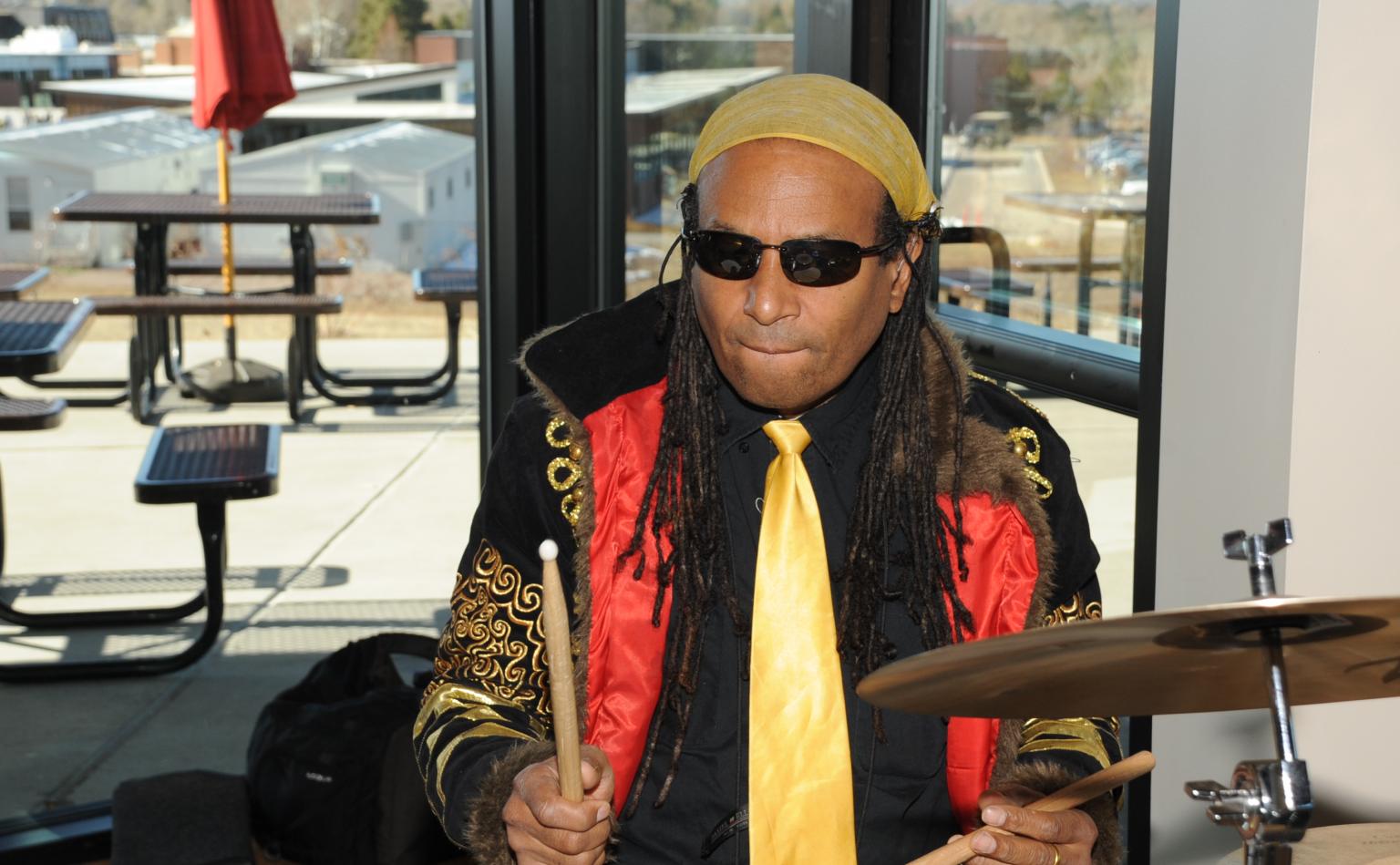 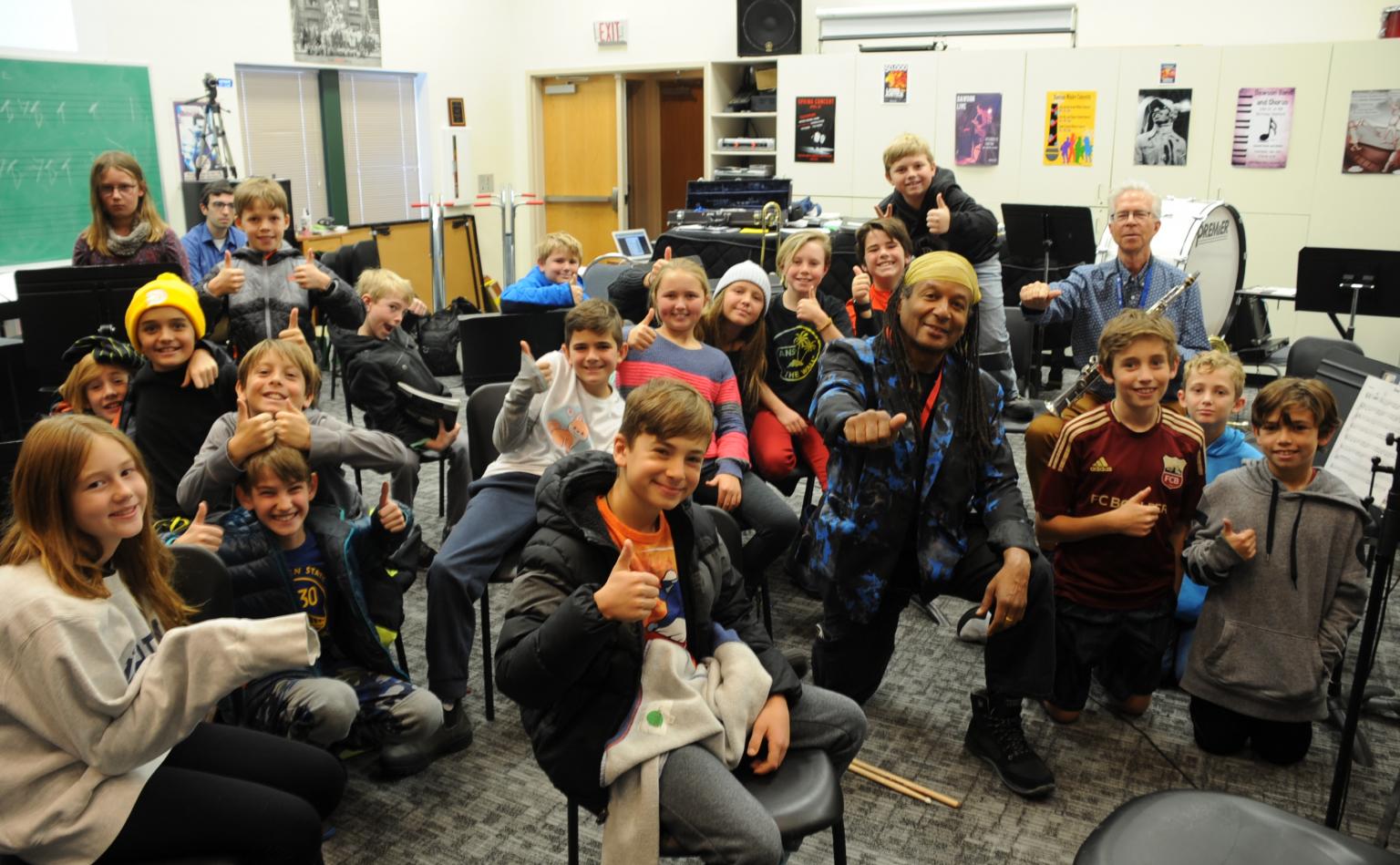 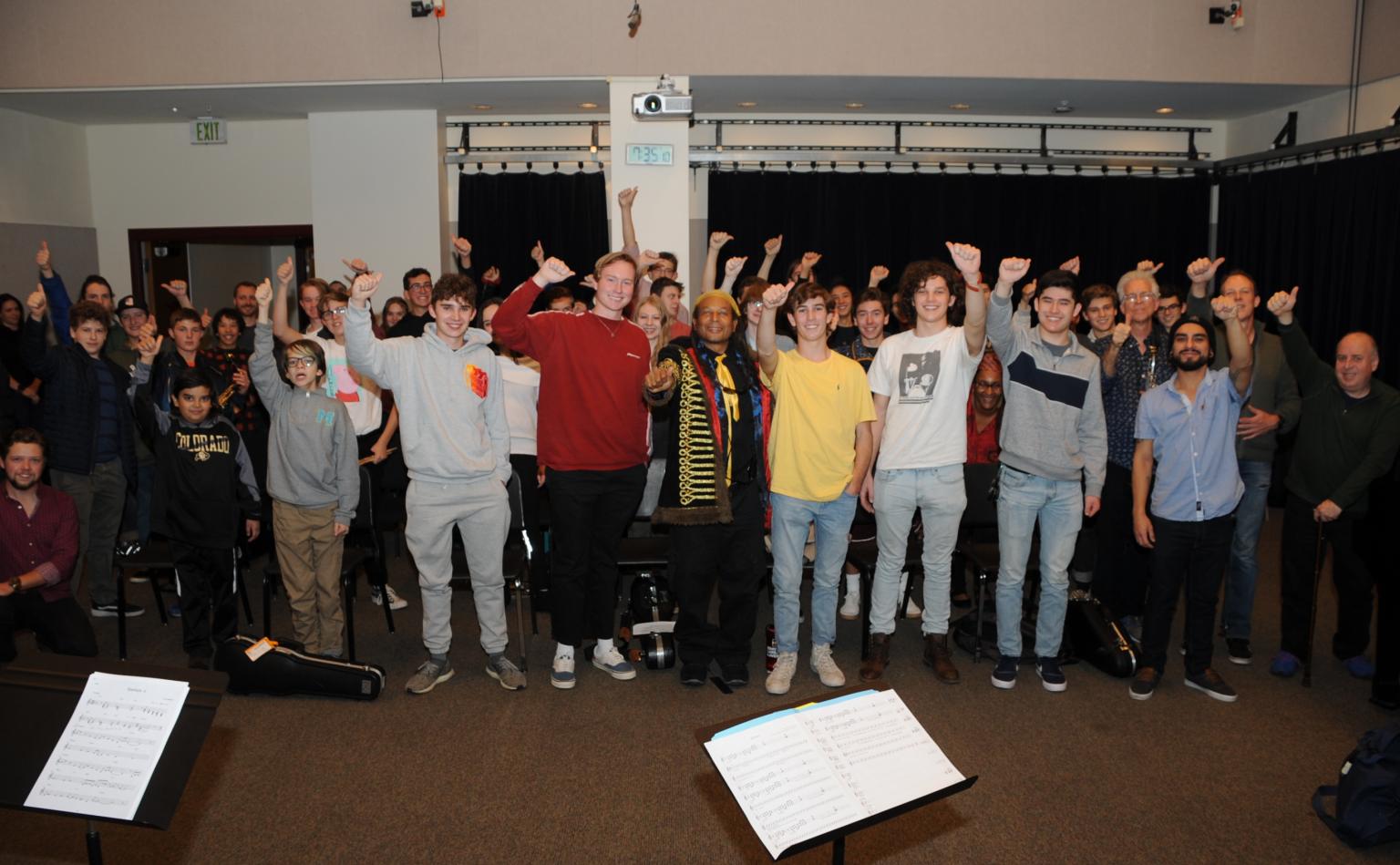 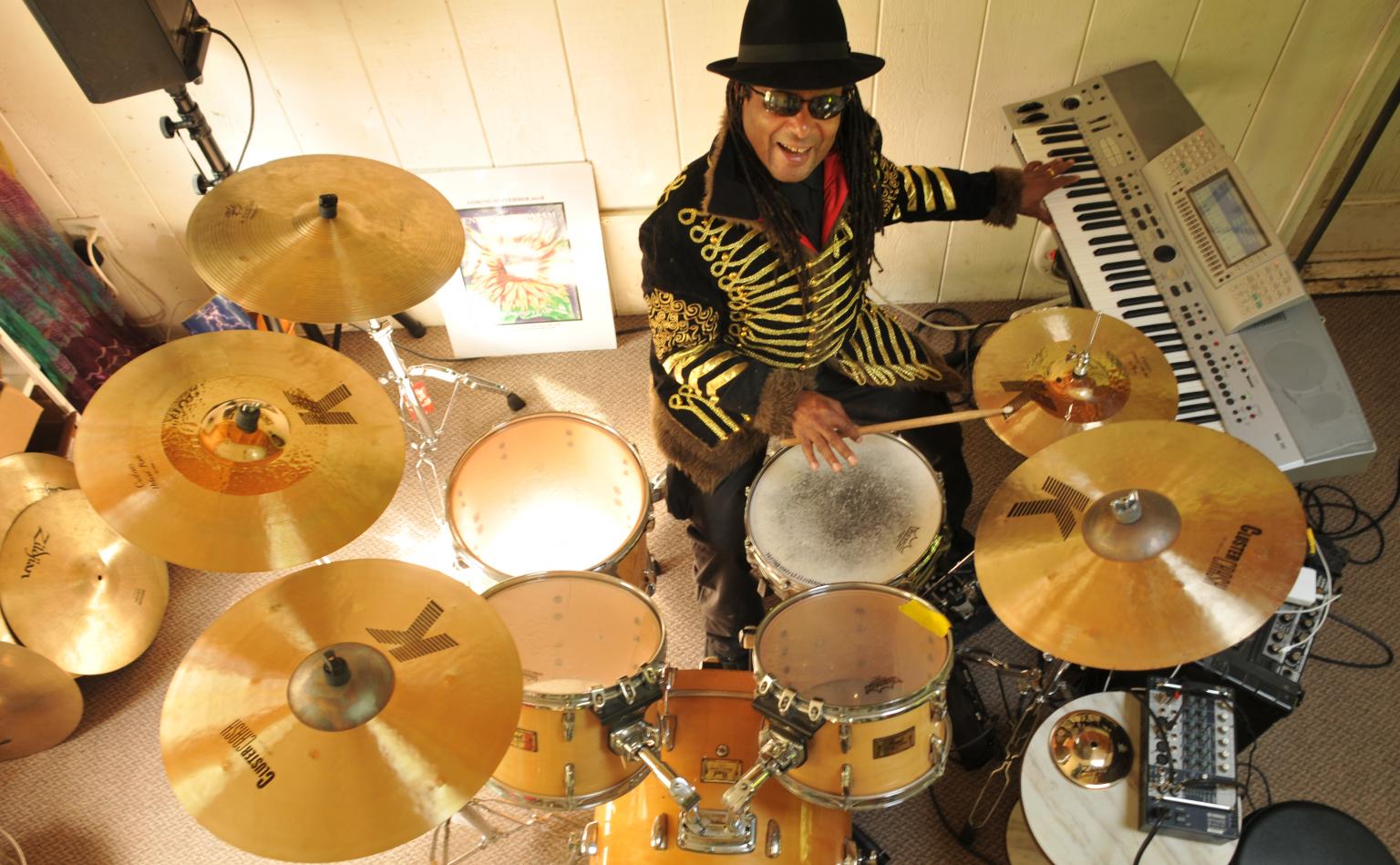 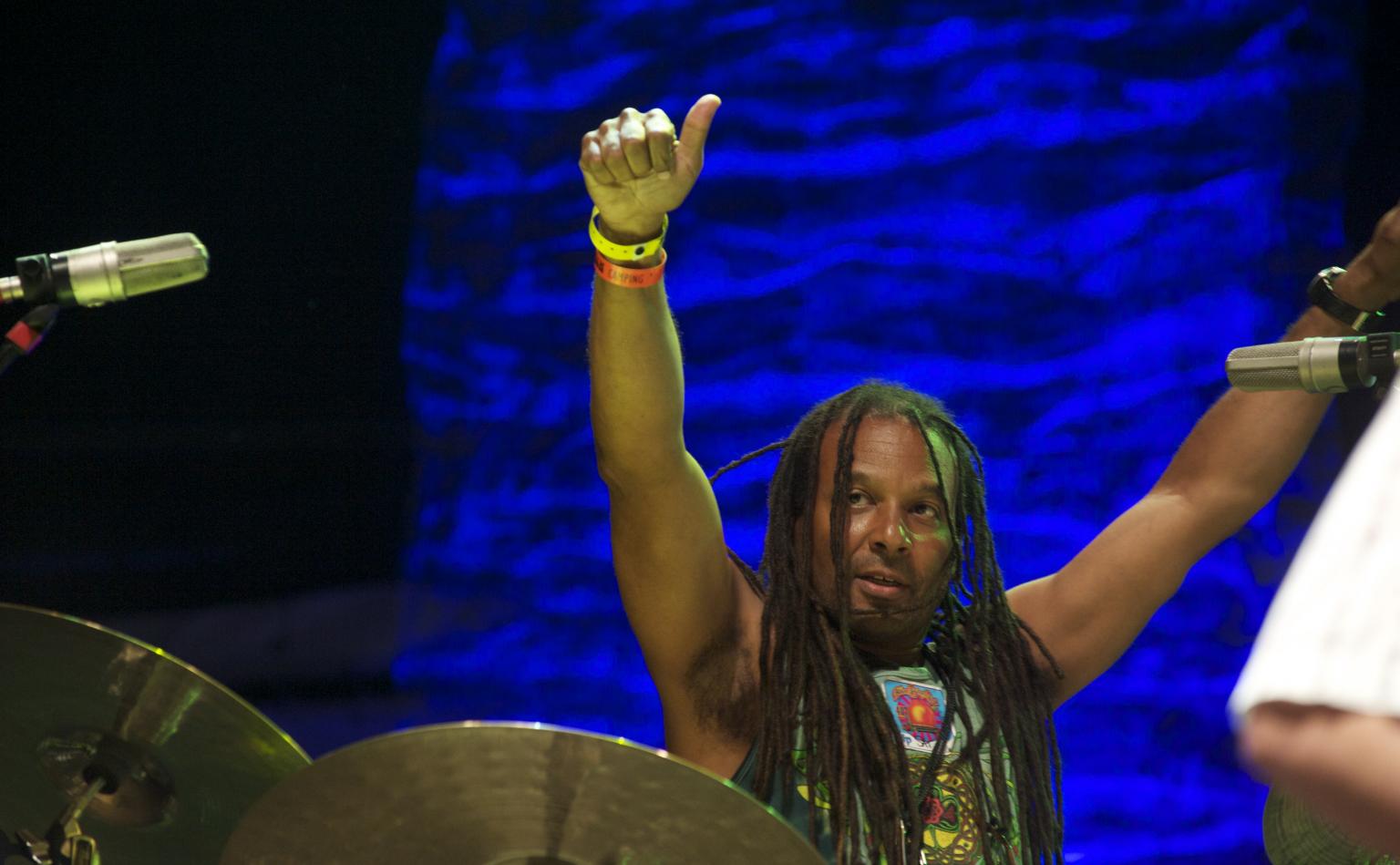 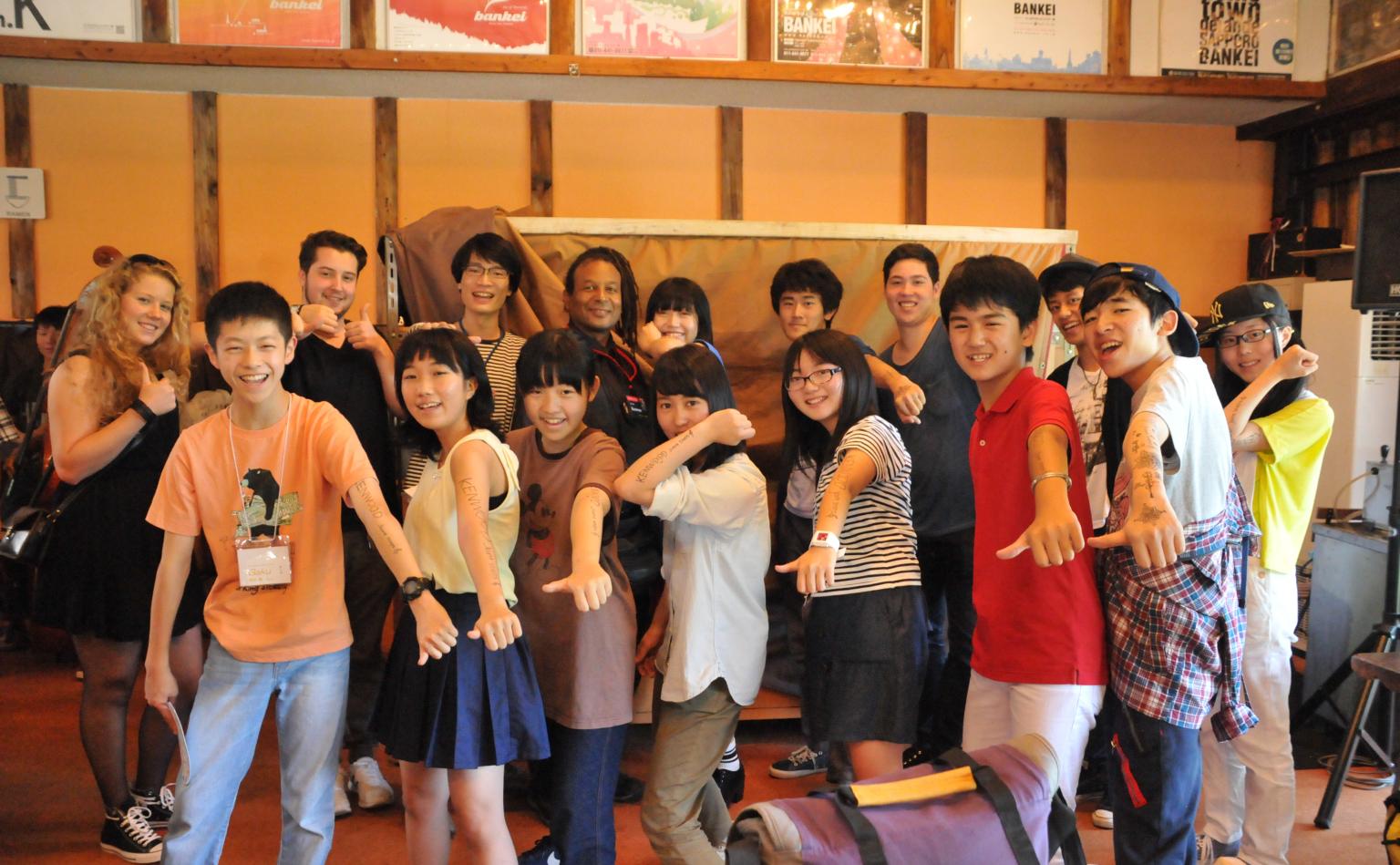 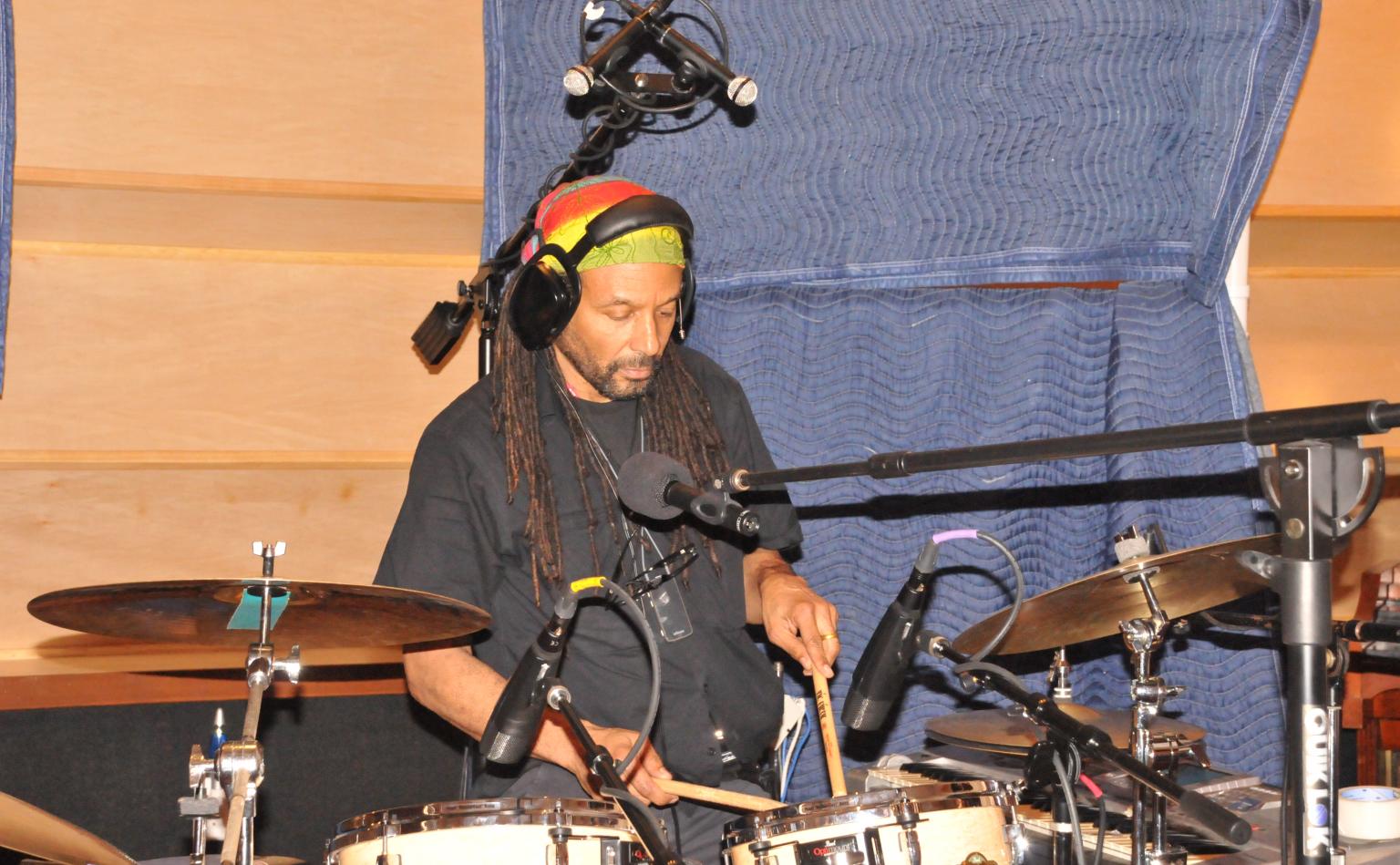 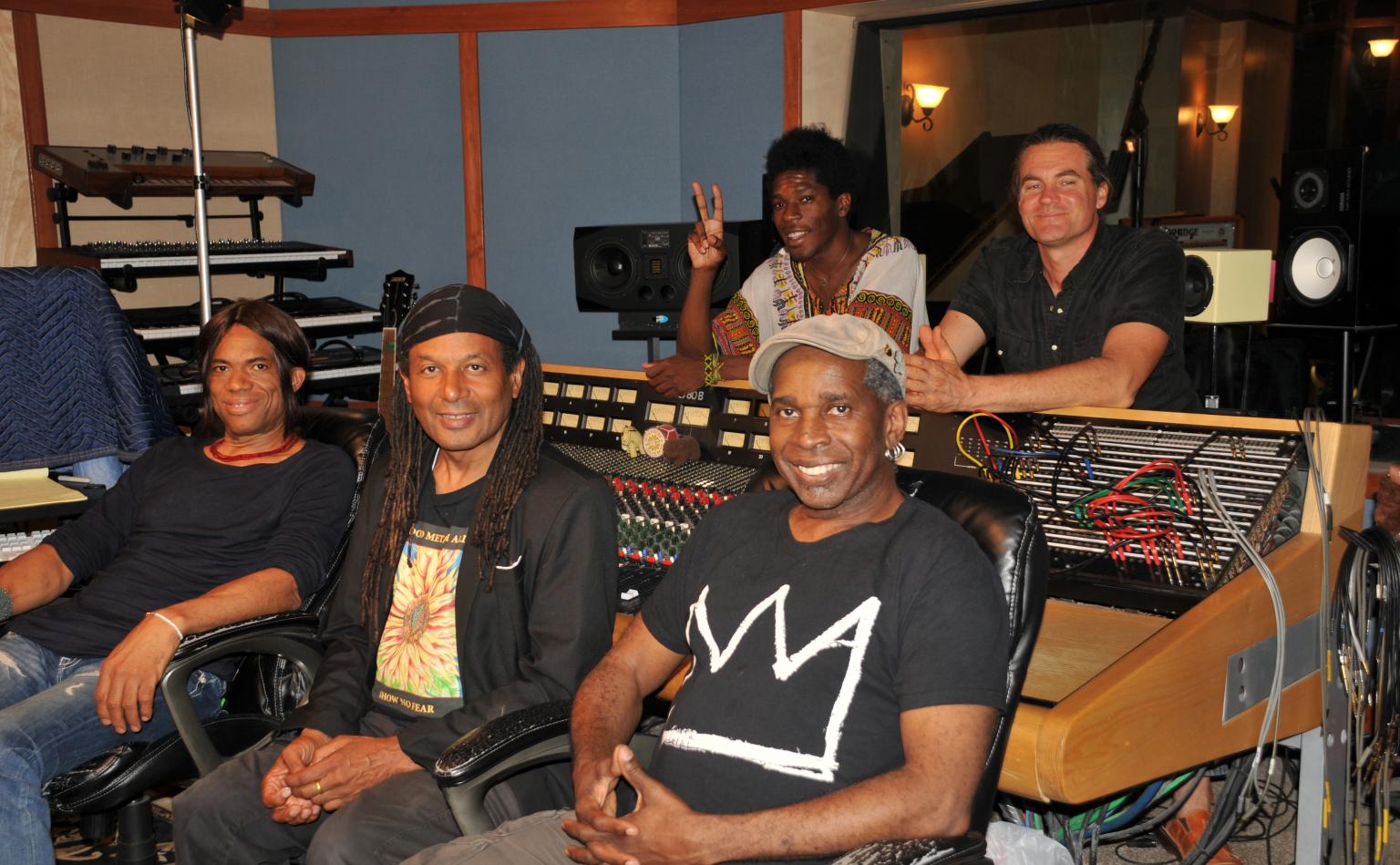