Joe Hobbs is the Director of Percussion at Vandegrift High School and is currently on staff at the Bluecoats Drum and Bugle Corps. As a performer, Joe was involved with DCI for six years. He was a member of Southwind Drum and Bugle from 2001-2003. During his time at Southwind he was named the 2003 DCI I&E Snare drum champion. From 2004-2006 Joe was a member of the Cavaliers. During his time with the Cavaliers Joe won 2 DCI world championships, 2006 DCI I&E mixed ensemble championship, "Cavalier of the Year" and the "Zildjian award winner" in 2006. Joe was also the drumline section leader from 2005-2006. Joe's other teaching experience includes: Harpeth High School, Spirit of JSU Drum and Bugle Corps, Southwind Drum and Bugle Corps, Murray State University, Mt. Juliet High School, Marshall County High School, and Murray High School. Joe received his Bachelor of Music Education Degree from Murray State University in Murray, KY. 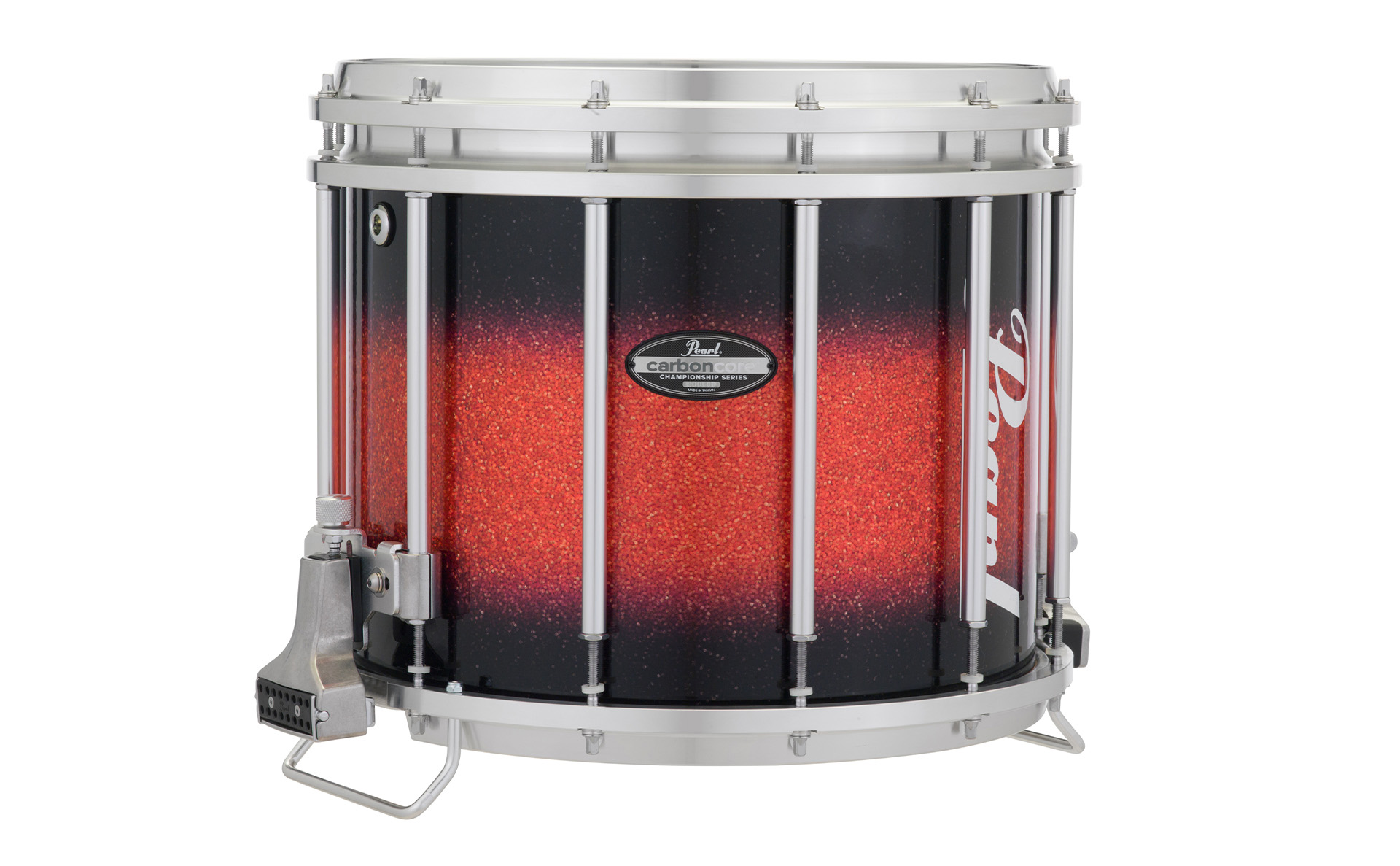 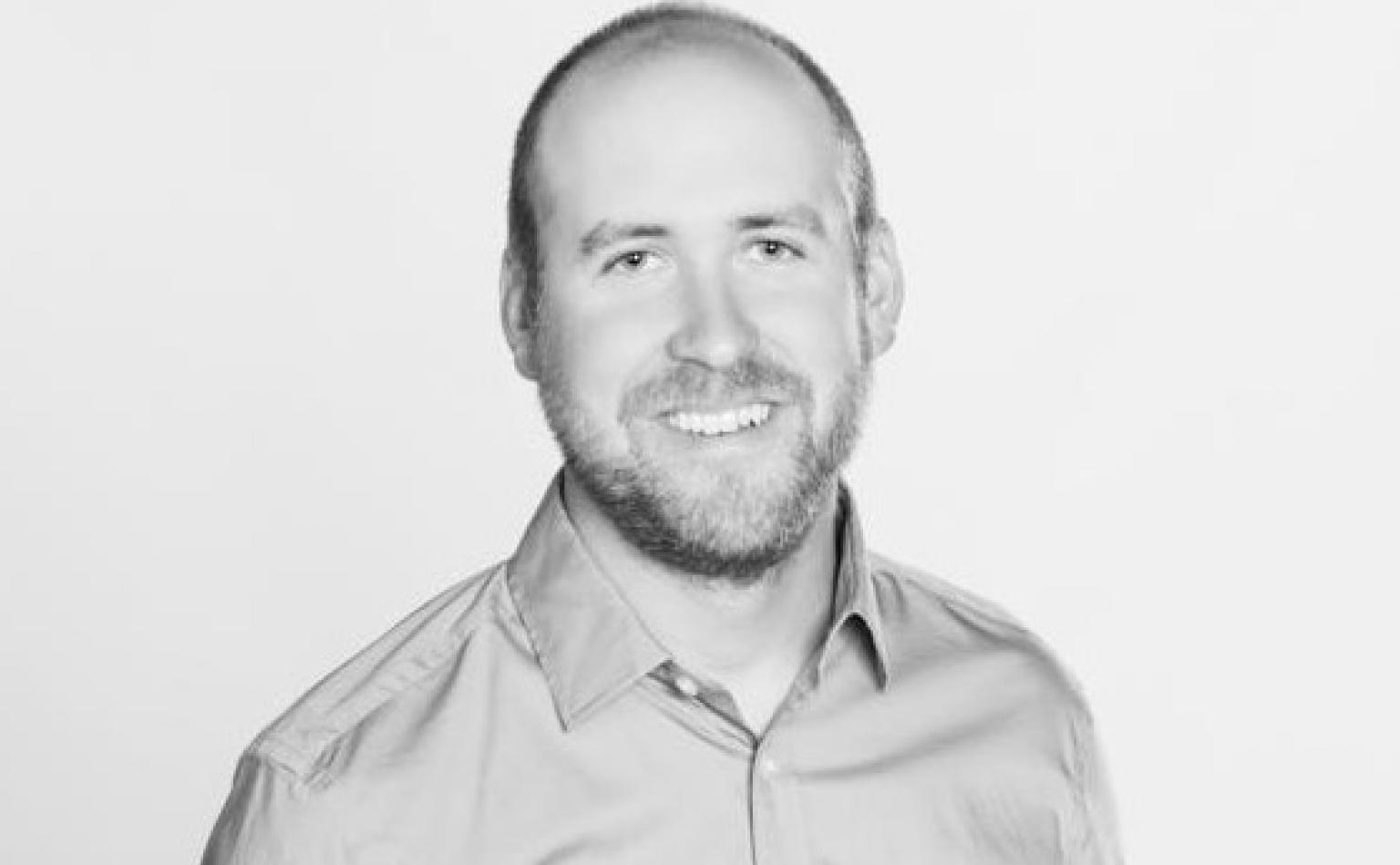