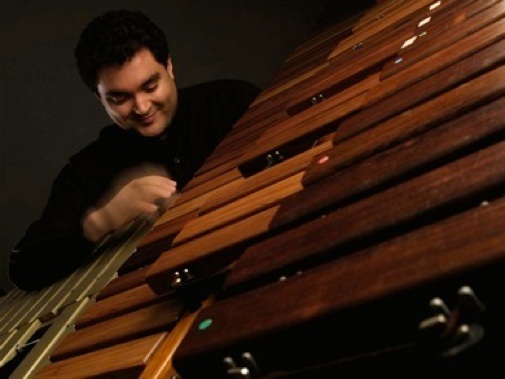 Eduardo Leandro was born in Belo Horizonte, Brazil. He attended the Sao Paulo State University, the Rotterdam Conservatory and Yale University where he studied with Robert van Sice. He founded the Percussion Duo Contexto with Ricardo Bologna, performing a vast repertoire that extends from Brazilian traditional music to contemporary works. Duo Contexto has been described as " displaying amazing musicianship and technical witchcraft " by the Reiner Post and " enchanting and sensual " by the Tribune de Gen?ve. The Duo Contexto has commissioned and premiered over thirty pieces and it has been ensemble in residence at the Centre Internacional de Percussion in Geneva since 1995.

Mr. Leandro performs frequently in solo and chamber music recitals with other instruments such as flute, clarinet, cello, violin, saxophone, and voice. He has been the principal percussionist with Ensemble Champ d'Action in Belgium and has played with Concertgebouw Orchestra in Amsterdam and Ensemble Contrechamps in Switzerland. He has performed in music festivals throughout the world, such as Suita Music Festival in Osaka, Ferienkurse fur Neue Muzik Darmstadt, Festspiel in Salzburg, Ars Musica in Brussels, Archipel in Geneva, Nits de Altea in Spain, Espinho Music Meeting in Portugal, Izmir Music Festival in Turkey, Aetheneum Concert Series in Helsinki and Festival d'Automne in Paris. He has collaborated with Pierre Boulez, Heinz Holliger, Steve Reich, and David Robertson.

Some of the competitions he has won include the New Music Contest in Dusseldorf, Germany, the Eldorado Competition in Sao Paulo, Brazil. He was also a finalist in the L. H. Stevens First Marimba Competition.
Mr. Leandro performs with the New York Chamber Symphony Orchestra, the American Symphony Orchestra, the Orpheus Chamber Orchestra, the Da Capo Chamber Players, Sequitur Ensemble, Perspectives Ensemble, and the Bang on a Can All-Stars. He was recently a jury member at the Osaka Marimba Competition. He has taught at Dartmouth College and since 1999 he has been the Director of Percussion Studies at the University of Massachusetts at Amherst. He is currently an active artist/clinician for Pearl Corporation and Adams Musical Instruments. 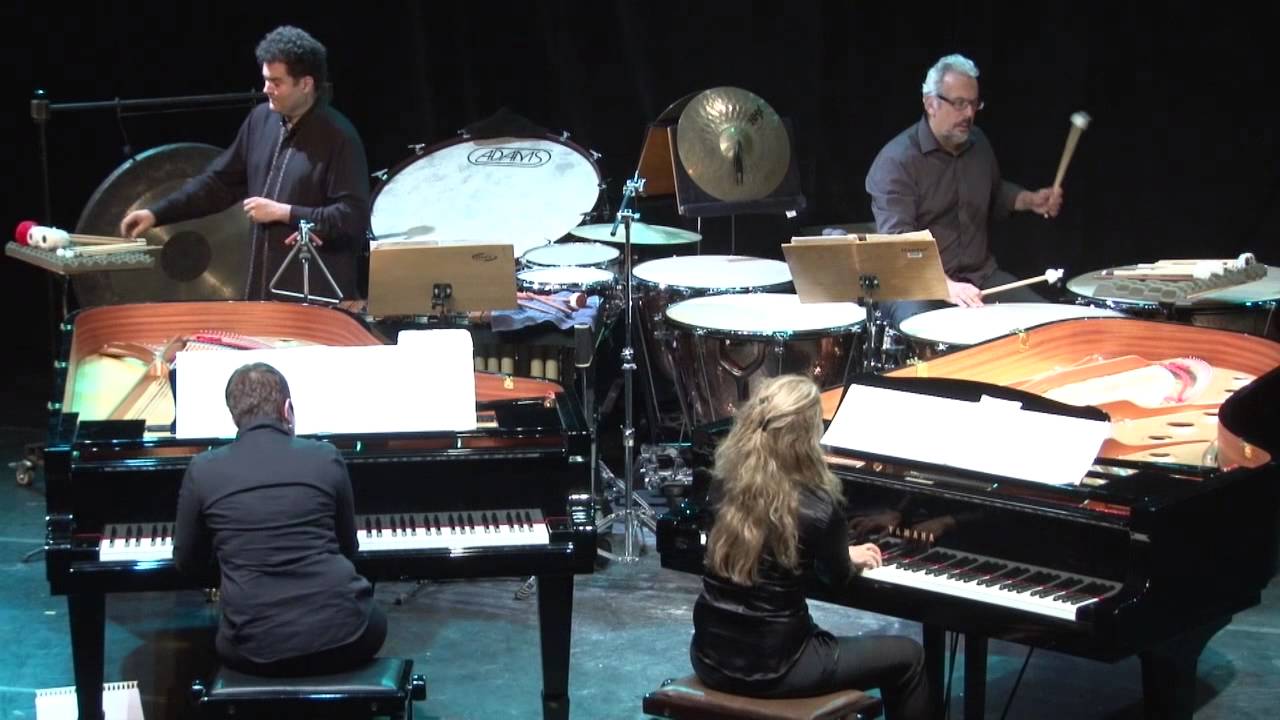 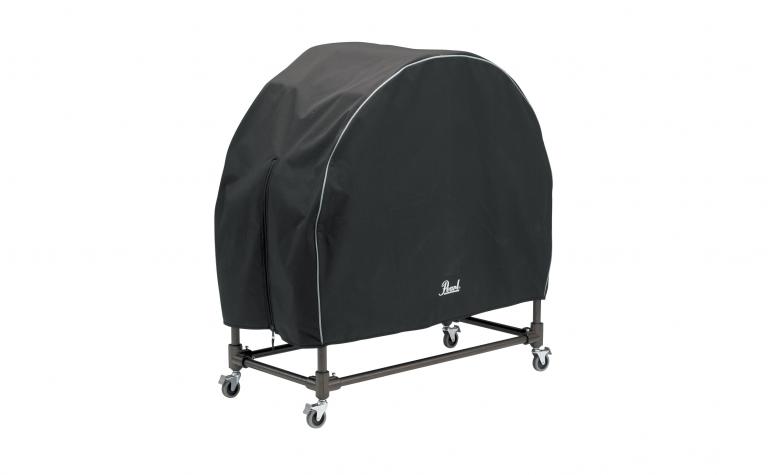 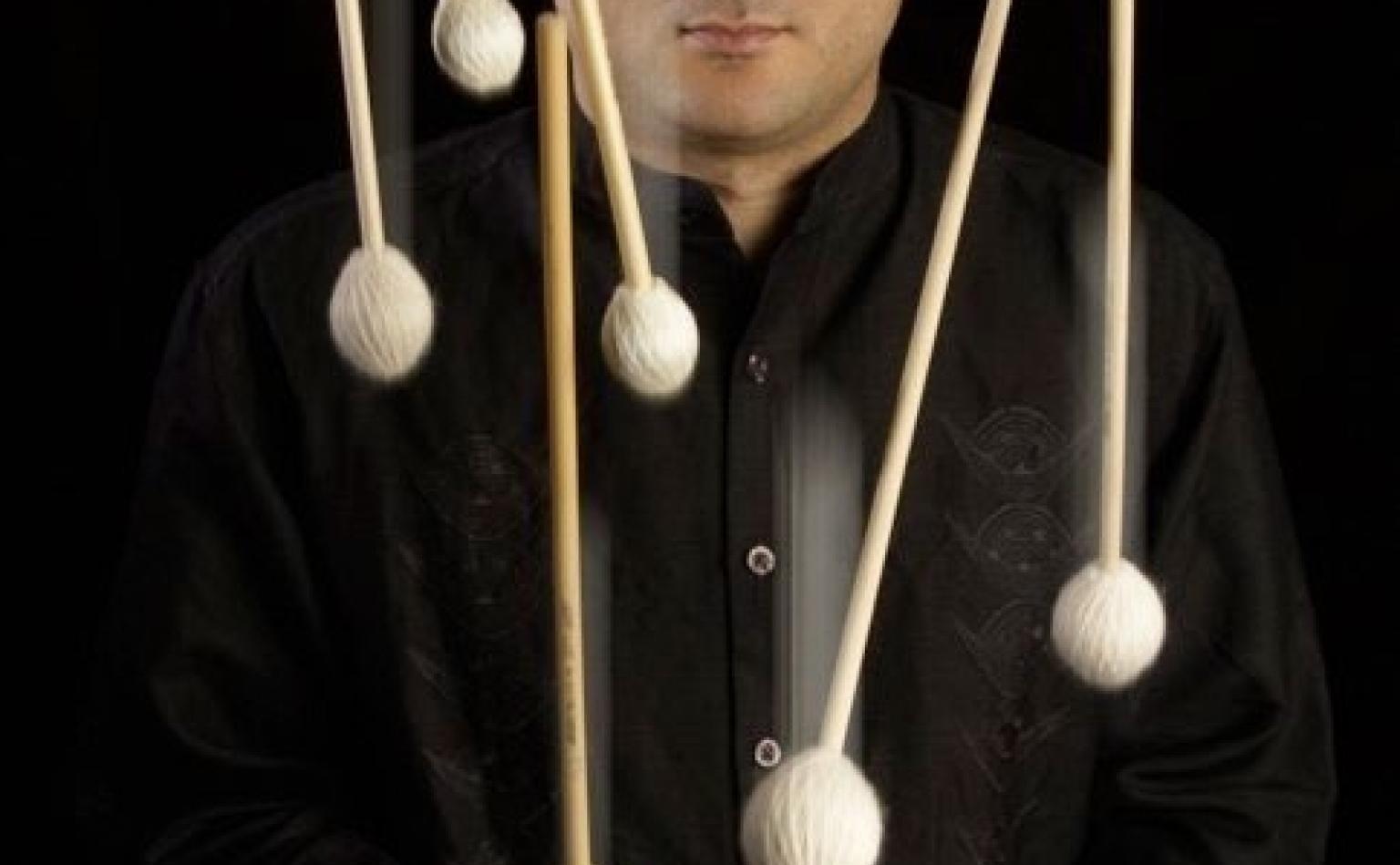 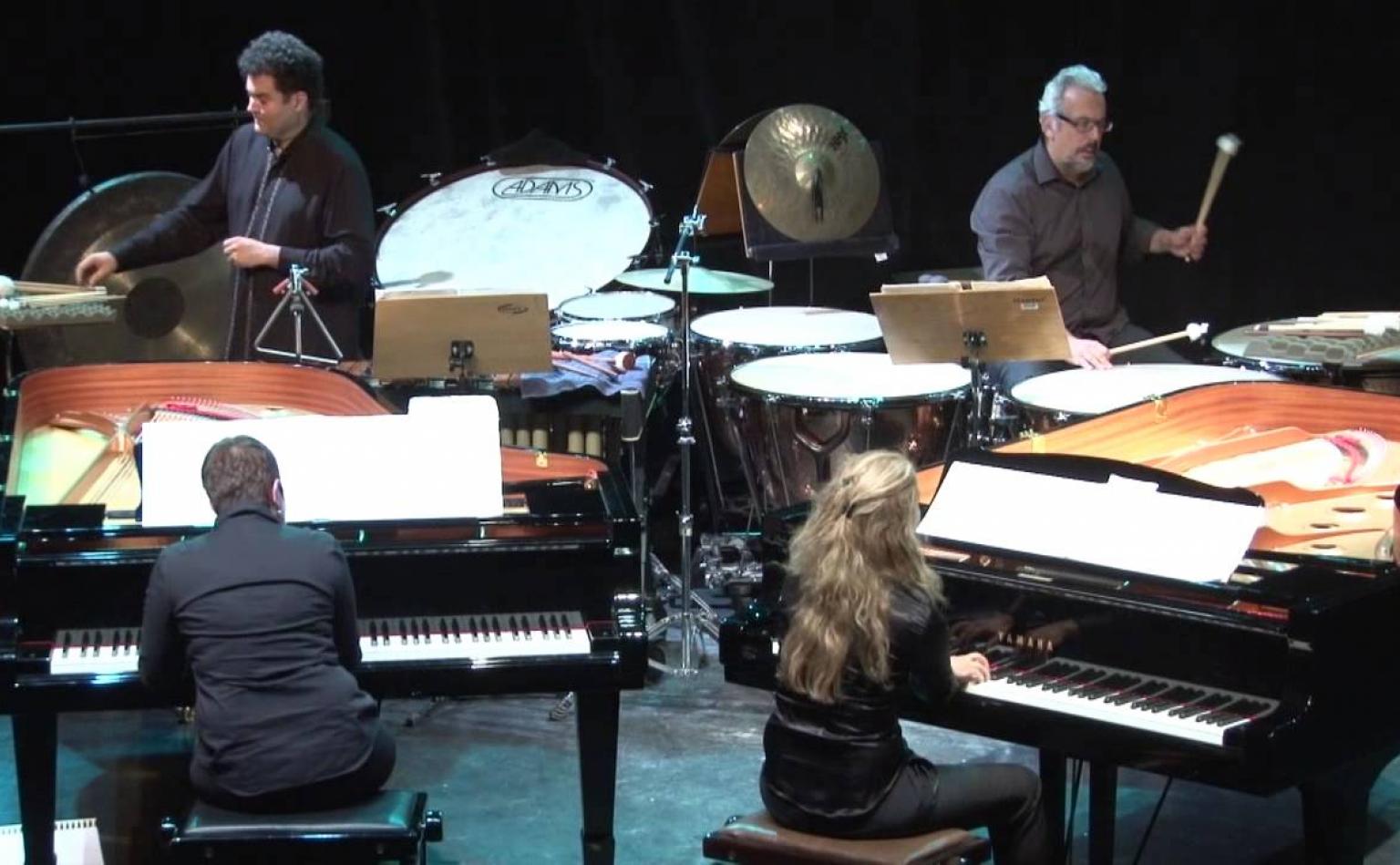