Ryan Pritchard is a native of upstate New York and has been an active performer and instructor in Pennsylvania, New York, and Ohio for over 18 years. Ryan was inspired by the Drum & Bugle Corps activity from an early age and has pursued musical instruction and performance in percussion and instrumental conducting. He began as a member of Spectrum Drum & Bugle Corps from 1995-1998 and a member of the instructional staff in 2000.

Ryan has performed with the Promethius Percussion Ensemble, Mansfield University Wind Ensemble, and the Bluecoats Drum & Bugle Corps. He is currently a performing percussionist with the Williamsport Symphony Orchestra and The Billtown Brass and actively composes, arranges. He along with Dr. Adam Brennan founded and are the musical directors of The Great Lakes Wind Symphony in Rochester, New York. Ryan also serves and the co-director and musical arranger for the Penn State University Indoor Drumline.

In 2013, Ryan joined the team at EPIC Percussion in Williamsport, PA and has been an integral part of the growth of the company as instructor, clinician, and product specialist. He along with founder Marc Garside, have set standards in quality percussion gear and education in the region. 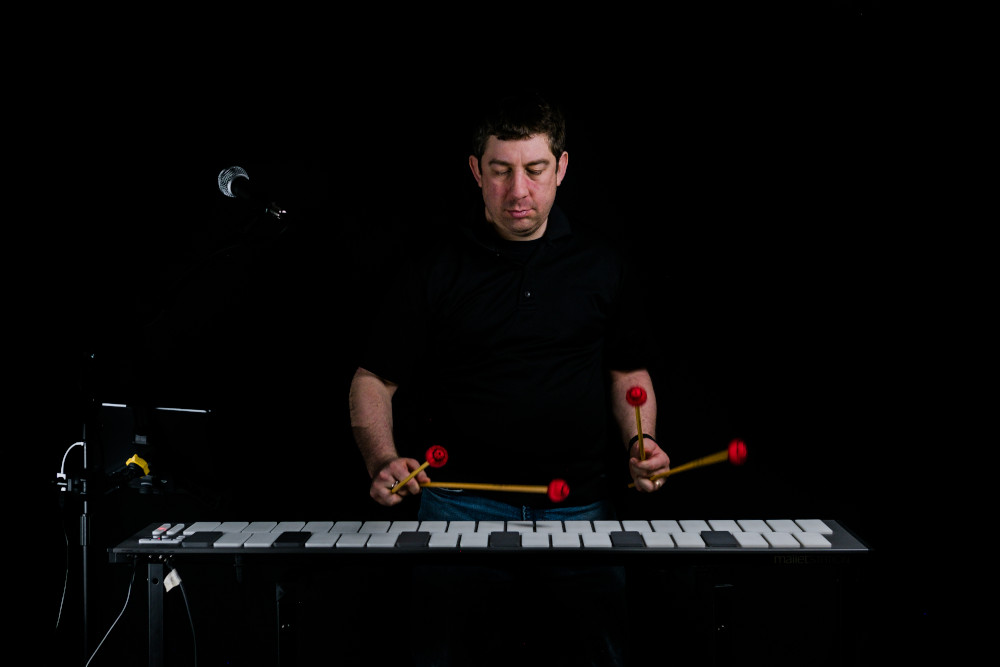 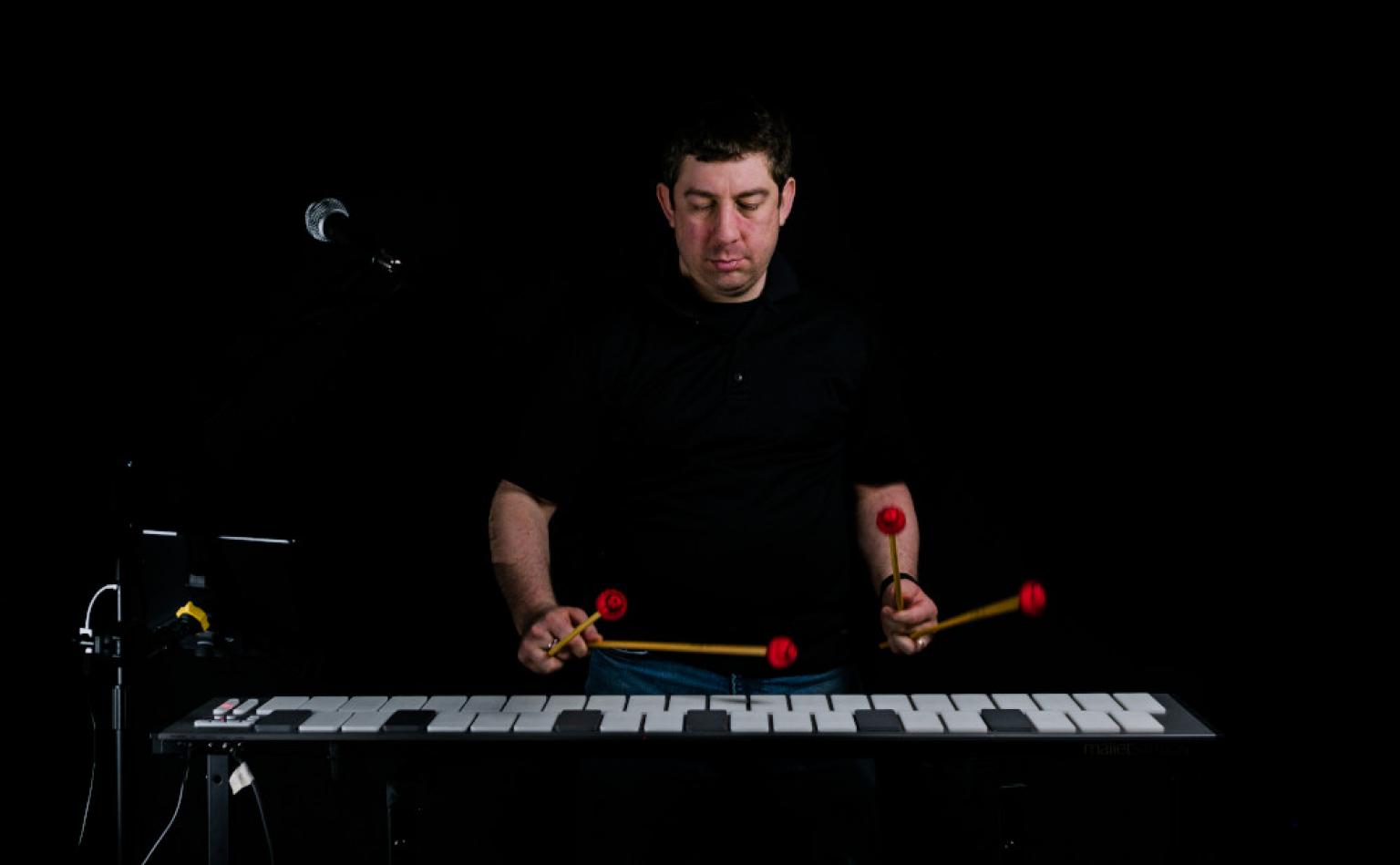 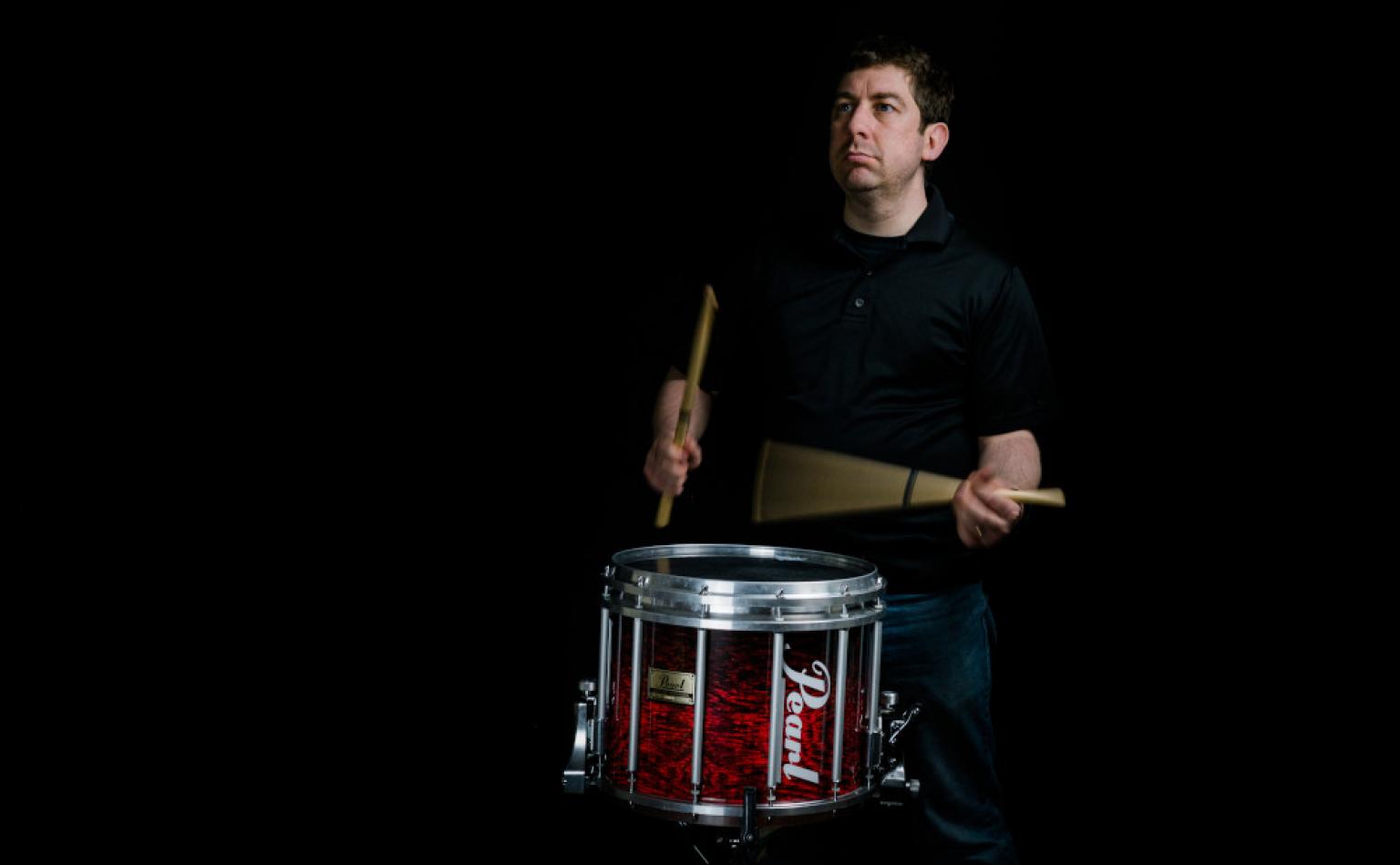 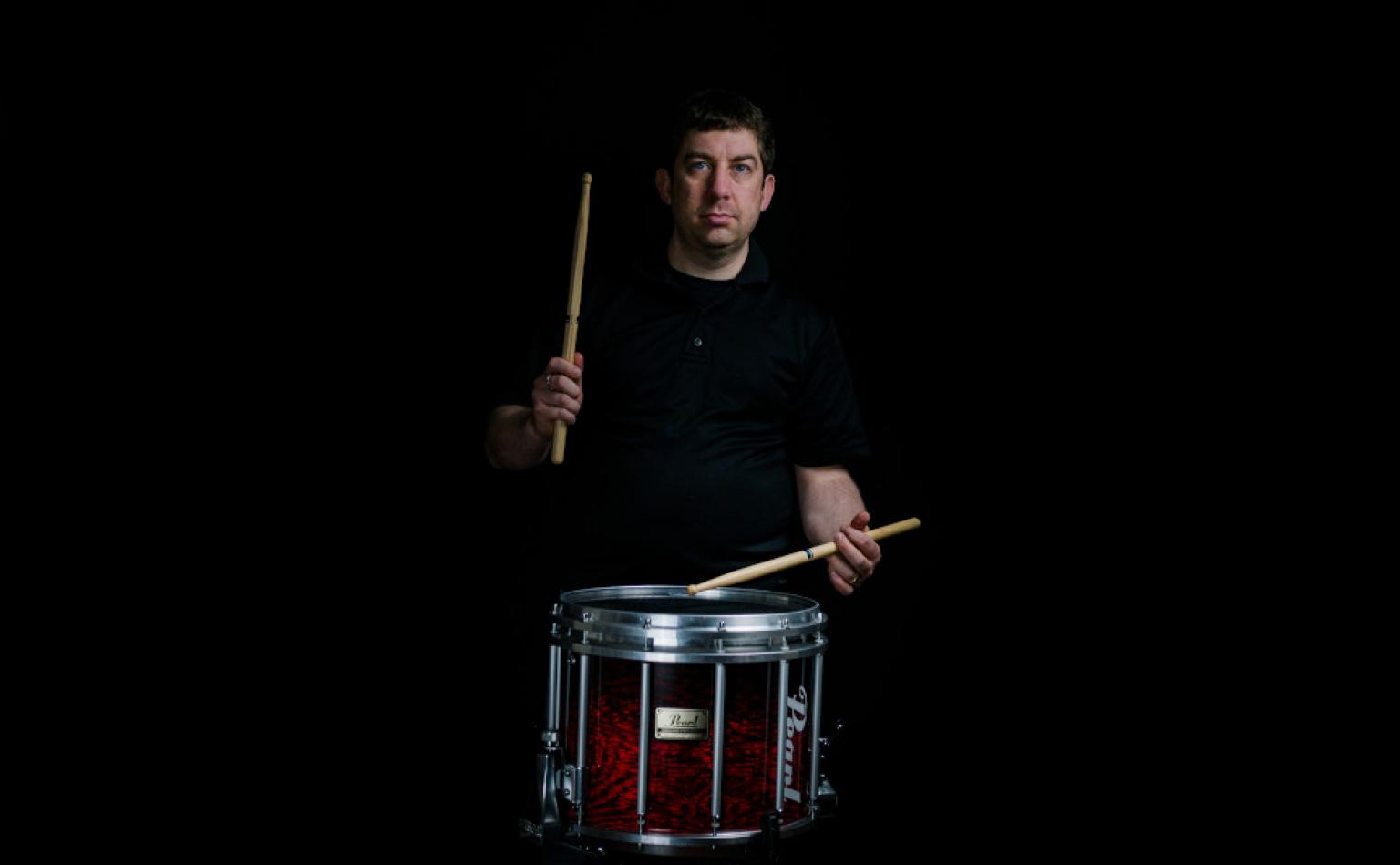 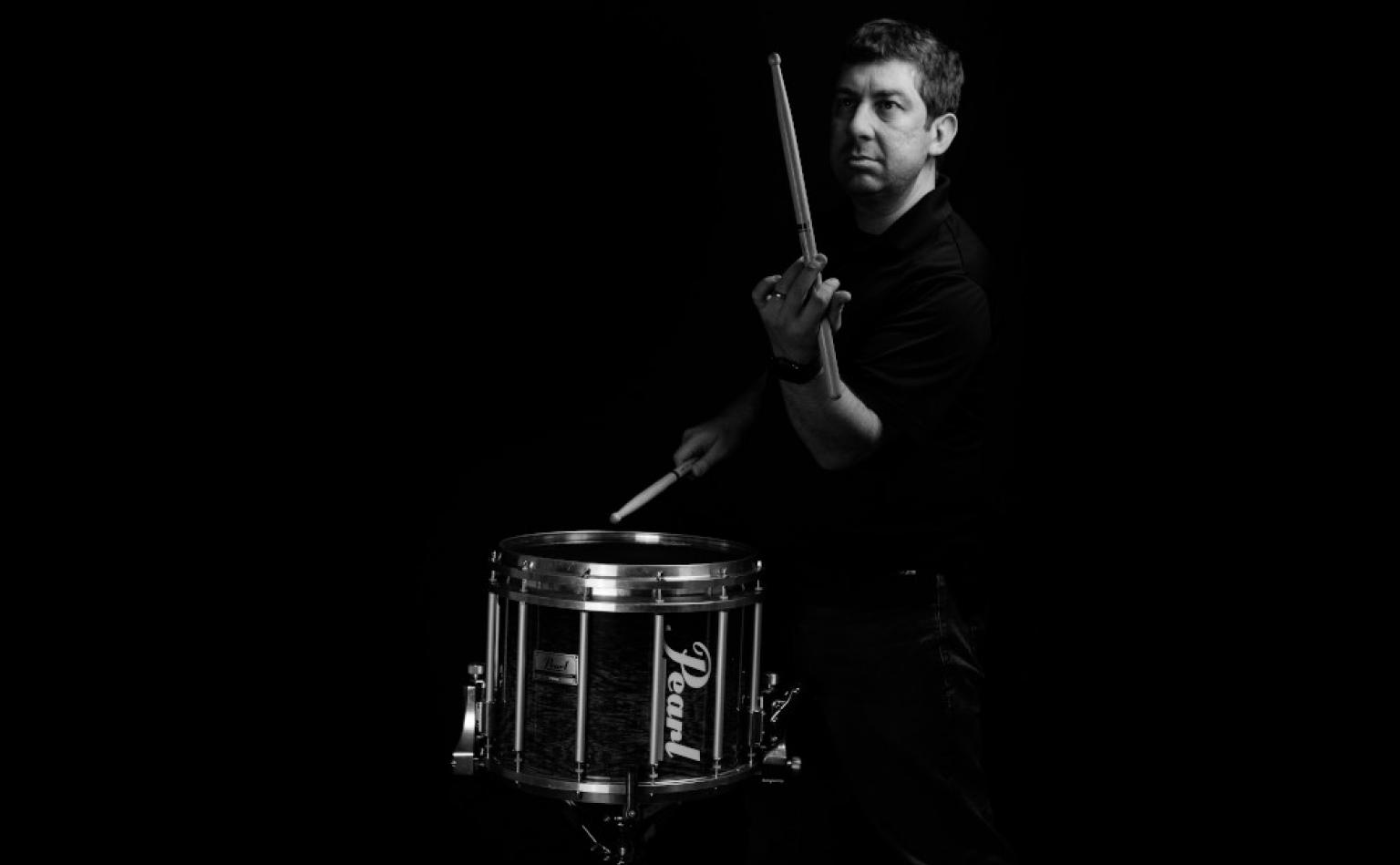 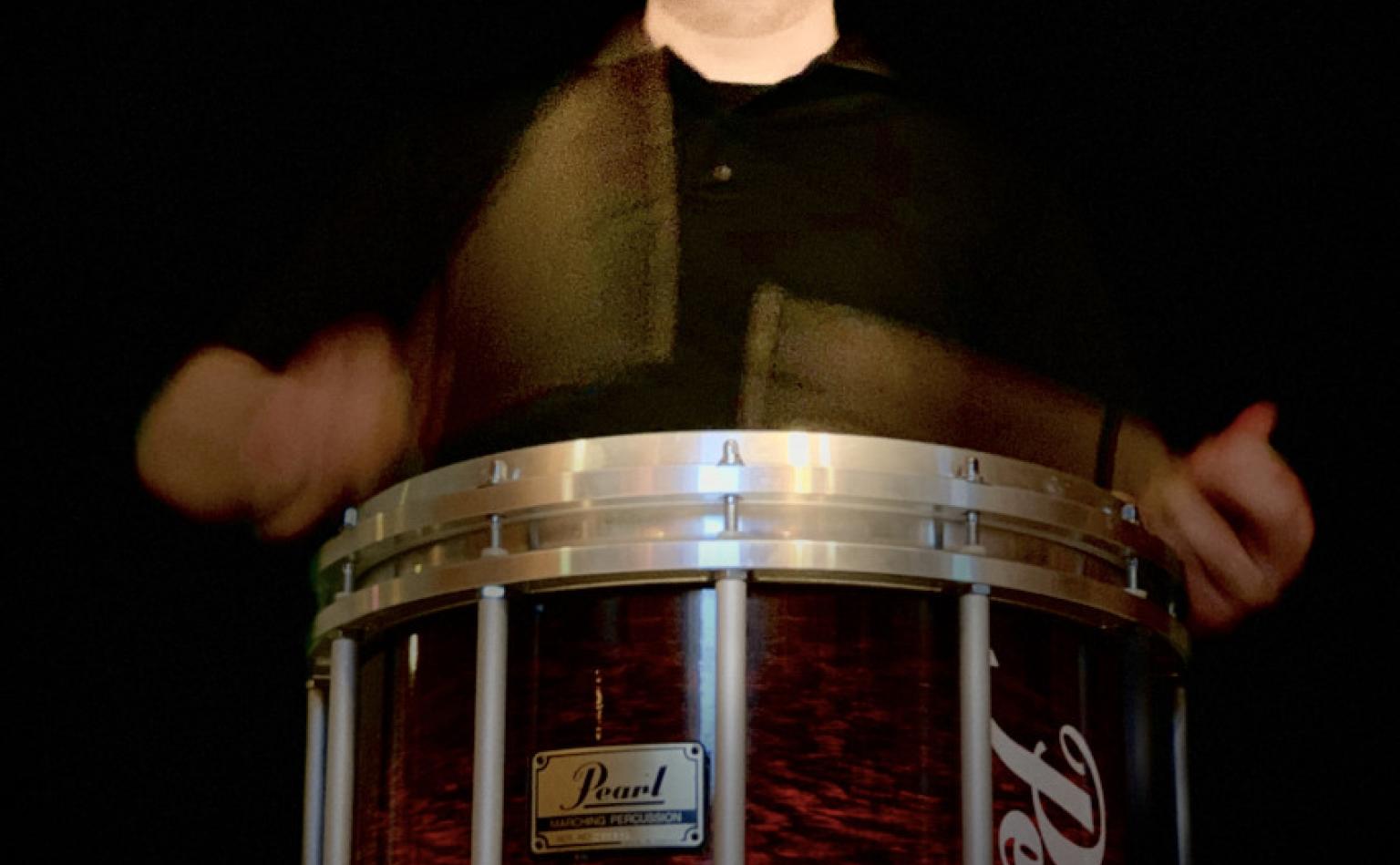 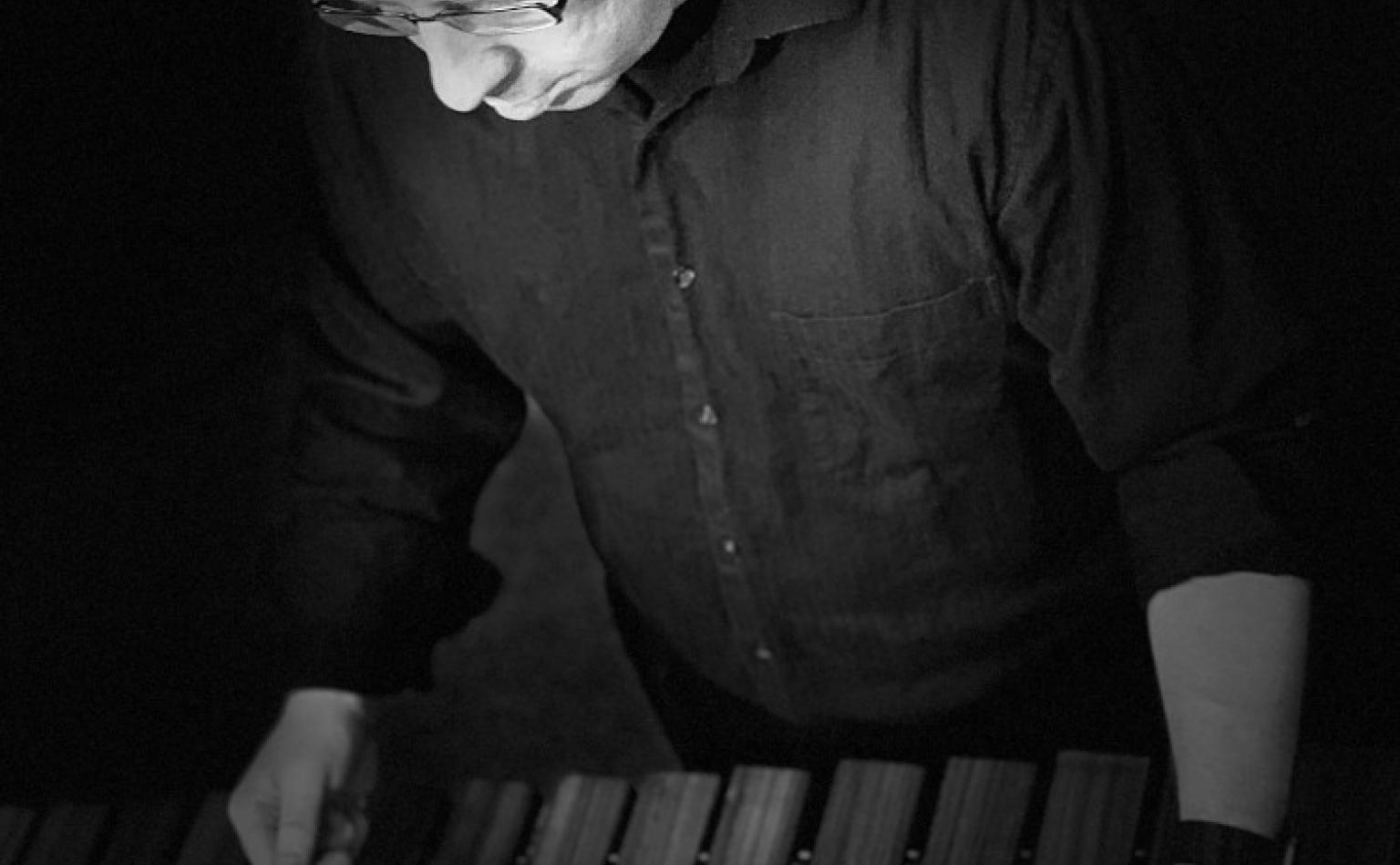 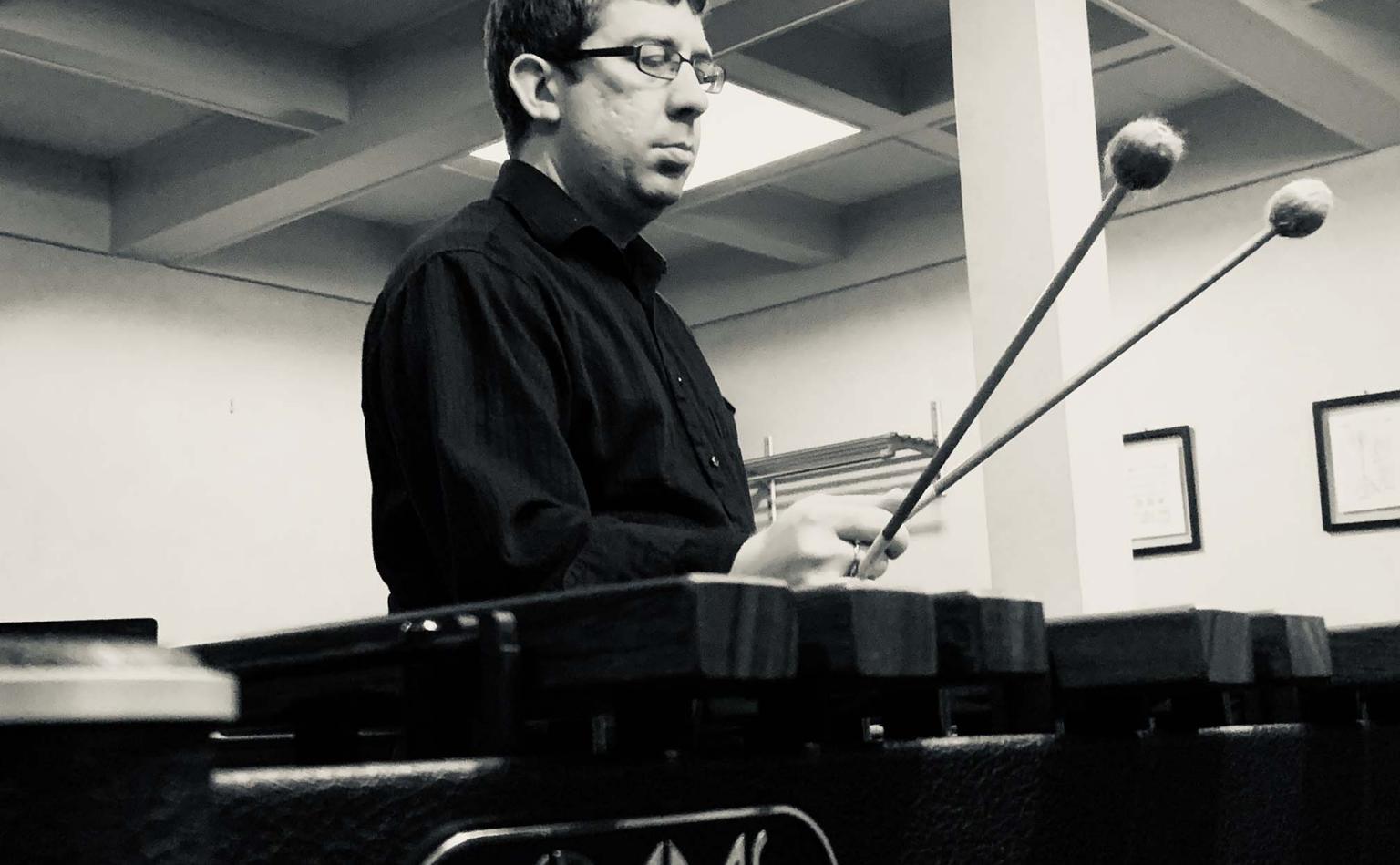