Pilve became a professional drummer in 2005, recording an album both with Dreamtale and Sightless. He then worked in Tampere, doing every gig possible from wedding and cover gigs to jazz gigs; he then joined essence of Sorrow in 2006 at the age of eighteen and embarked on an European tour. Pilve subsequently moved to Helsinki, started studying at the Pop & Jazz Conservatory and joined other bands, the most important one being Stratovarius in the summer of 2012. 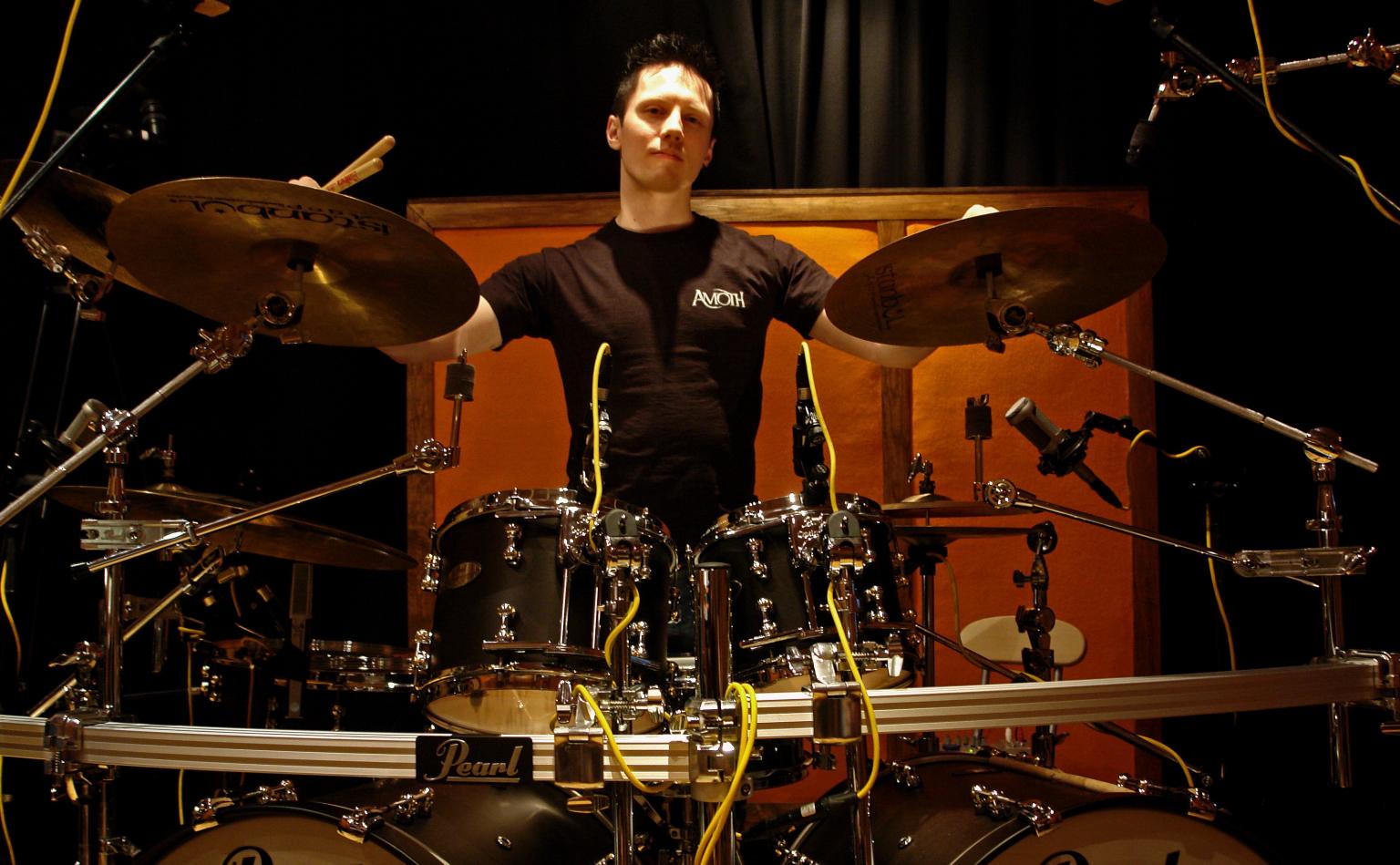 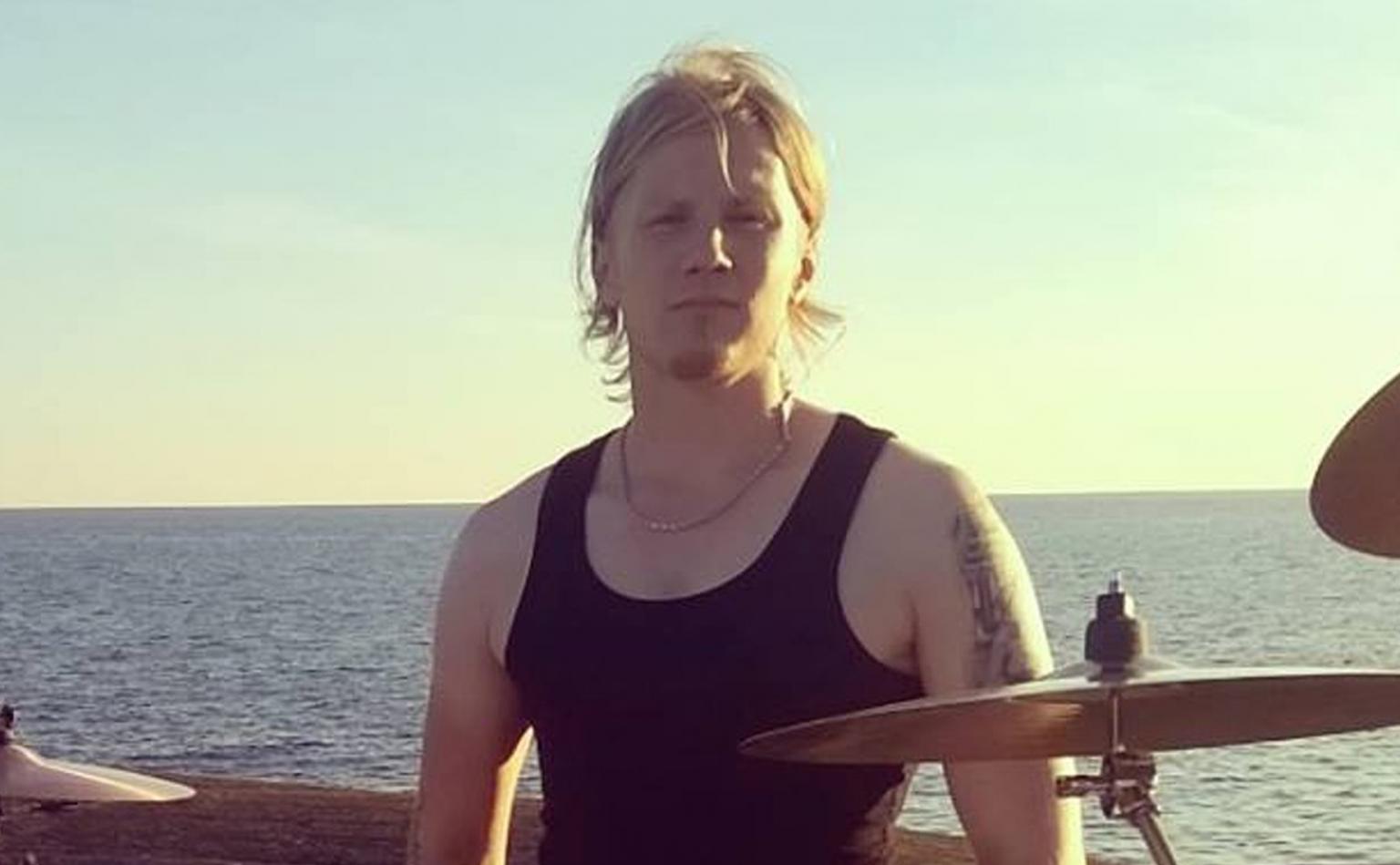