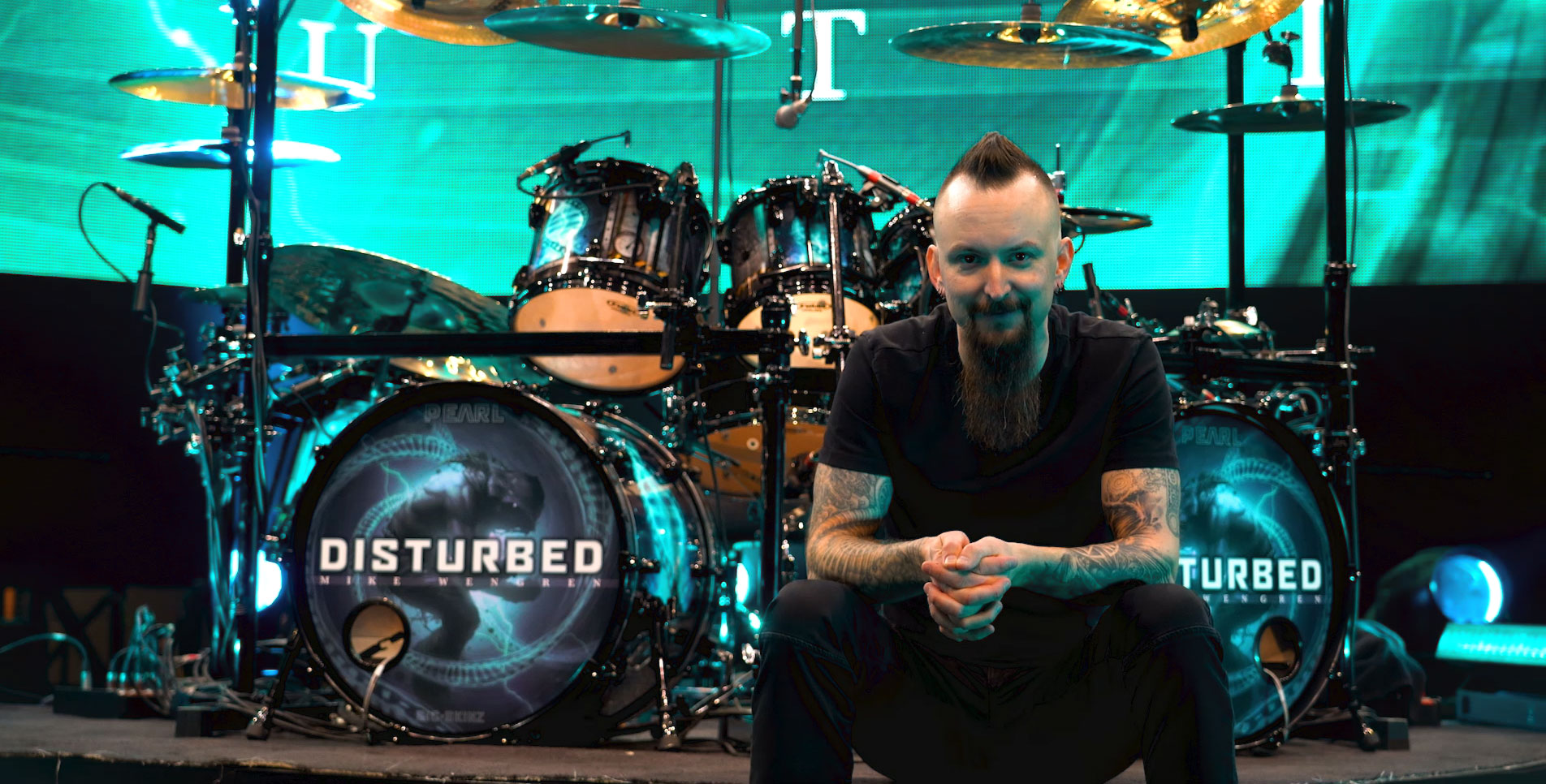 Nearly a decade after the release of their groundbreaking debut, The Sickness, Disturbed have become one of the most passionate and well-respected bands in the hard-rock universe, a dependable source not only of pummeling riffs and jackhammer beats, but of personal and political insights into our troubled times. Yet success (in the form of three platinum-plus albums, with both Believe and Ten Thousand Fists topping Billboard's album chart and over nine million albums sold) hasn't dulled this Chicago-based foursome's taste for adventure. If anything, Disturbed's loyal fanbase has pushed the band to newer heights of self-expression. So it makes sense that on the occasion of their fourth album, Indestructible, that frontman David Draiman, guitarist Dan Donegan and drummer Mike Wengren decided to take the reins and produce themselves in the studio.

"Doing three records with Johnny K taught us a tremendous amount," Draiman says of the industry veteran who helmed The Sickness, Believe and Ten Thousand Fists. "We're always trying to evolve and try new things and experiment," adds Donegan. "So this time we wanted to do things a little bit differently." Wengren says that Indestructible—which the band tracked over three months in Fall 2007 at Chicago's Groovemaster Recording—afforded the band the "opportunity to prove to ourselves and to everybody else that we could do it." The result of Disturbed's experimentation in the studio is the group's darkest, angriest outing yet. Inspired by two and a half years' worth of challenging experiences, Draiman told the rest of the band that he was in the mood to purge. Fortunately, they were right there with him.

"We wanted to get back to some of the elements that were maybe lacking on the last two records," says Donegan. "David's got a great ability to sing really melodically, but we wanted him to get back to the rhythmic, animalistic, rapid-fire delivery he's known for. He's very hard to touch when he does that, and we wanted to give him music to provoke that."

Drummer and founding member of Disturbed and Fight Or Flight. 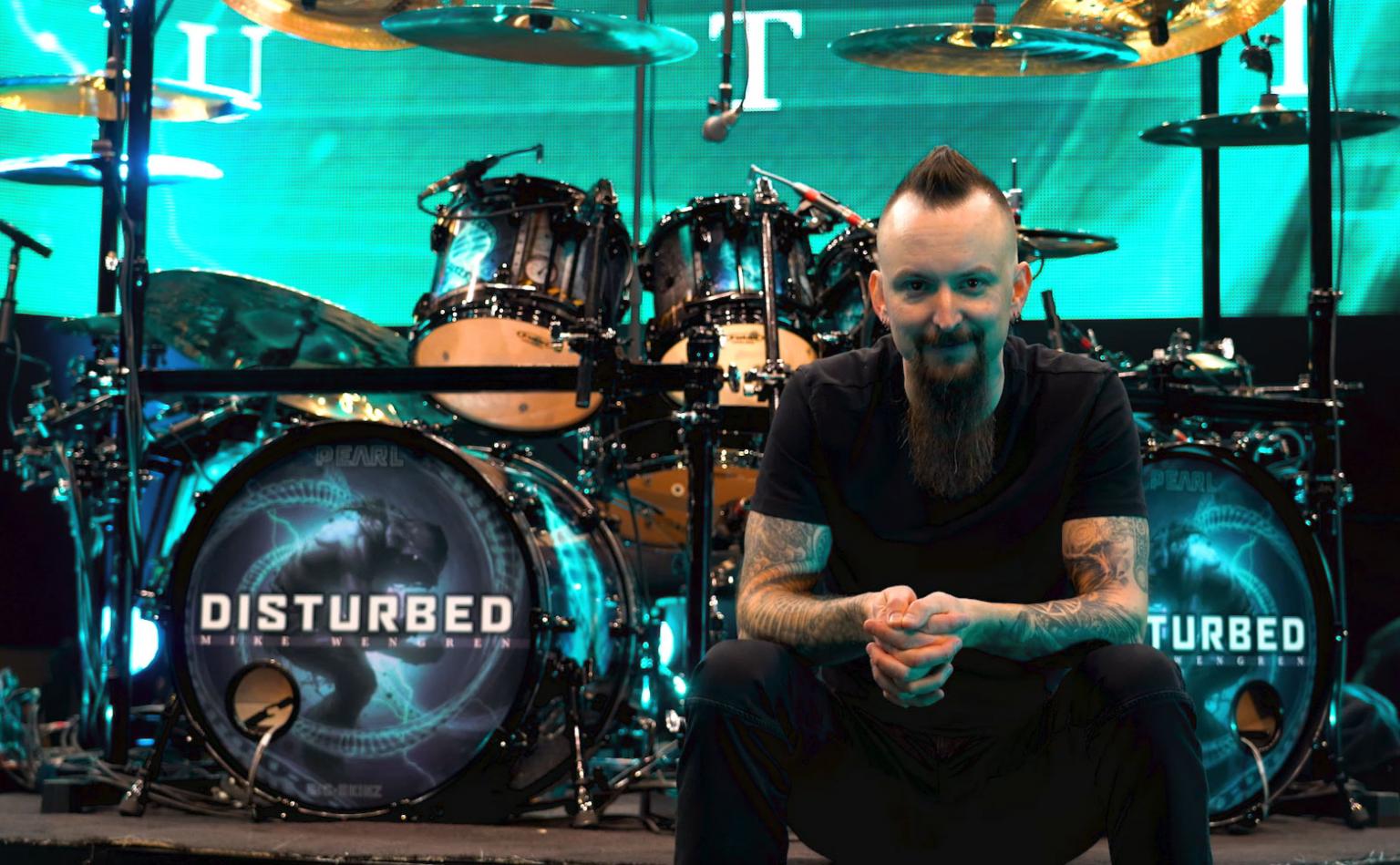 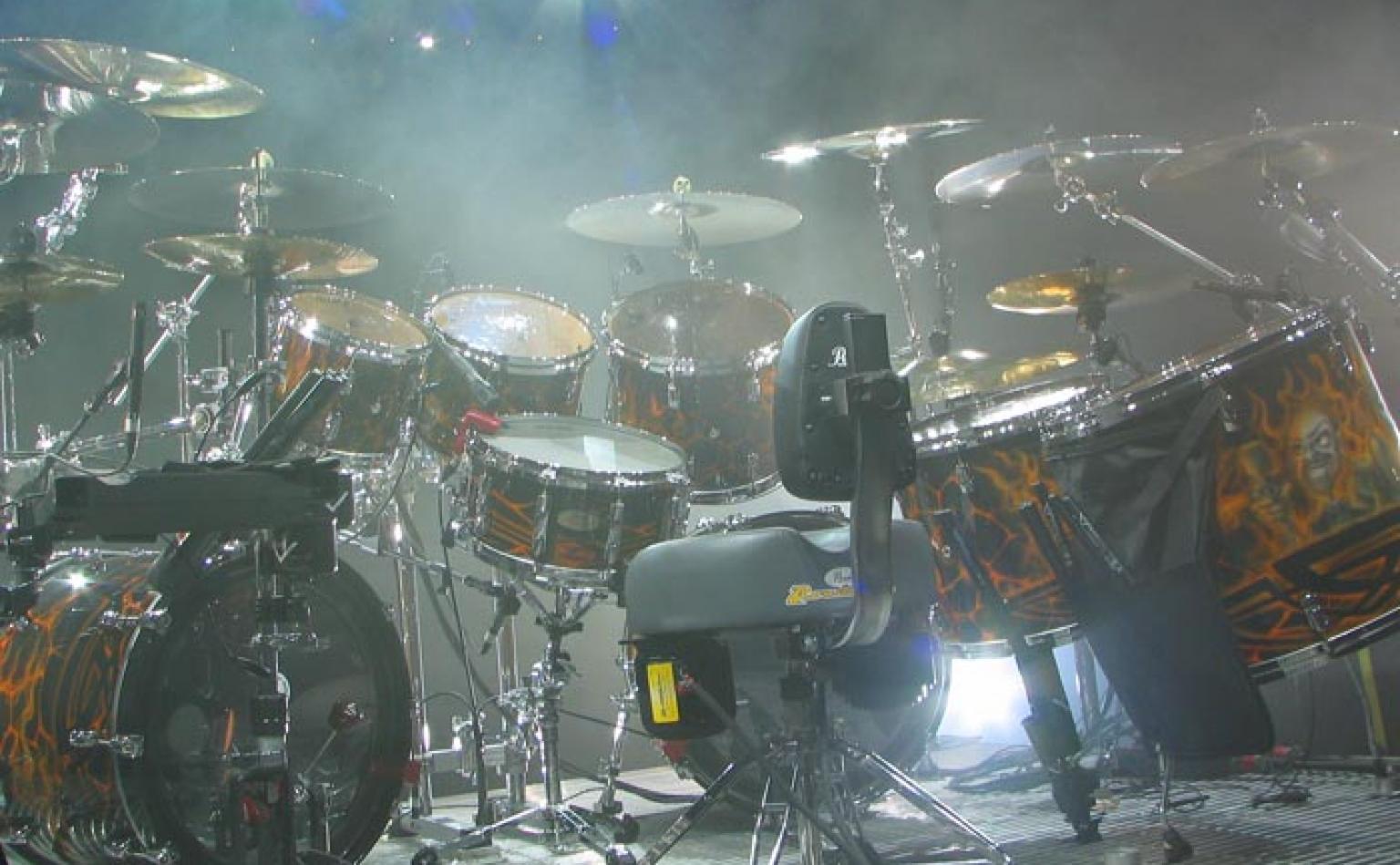 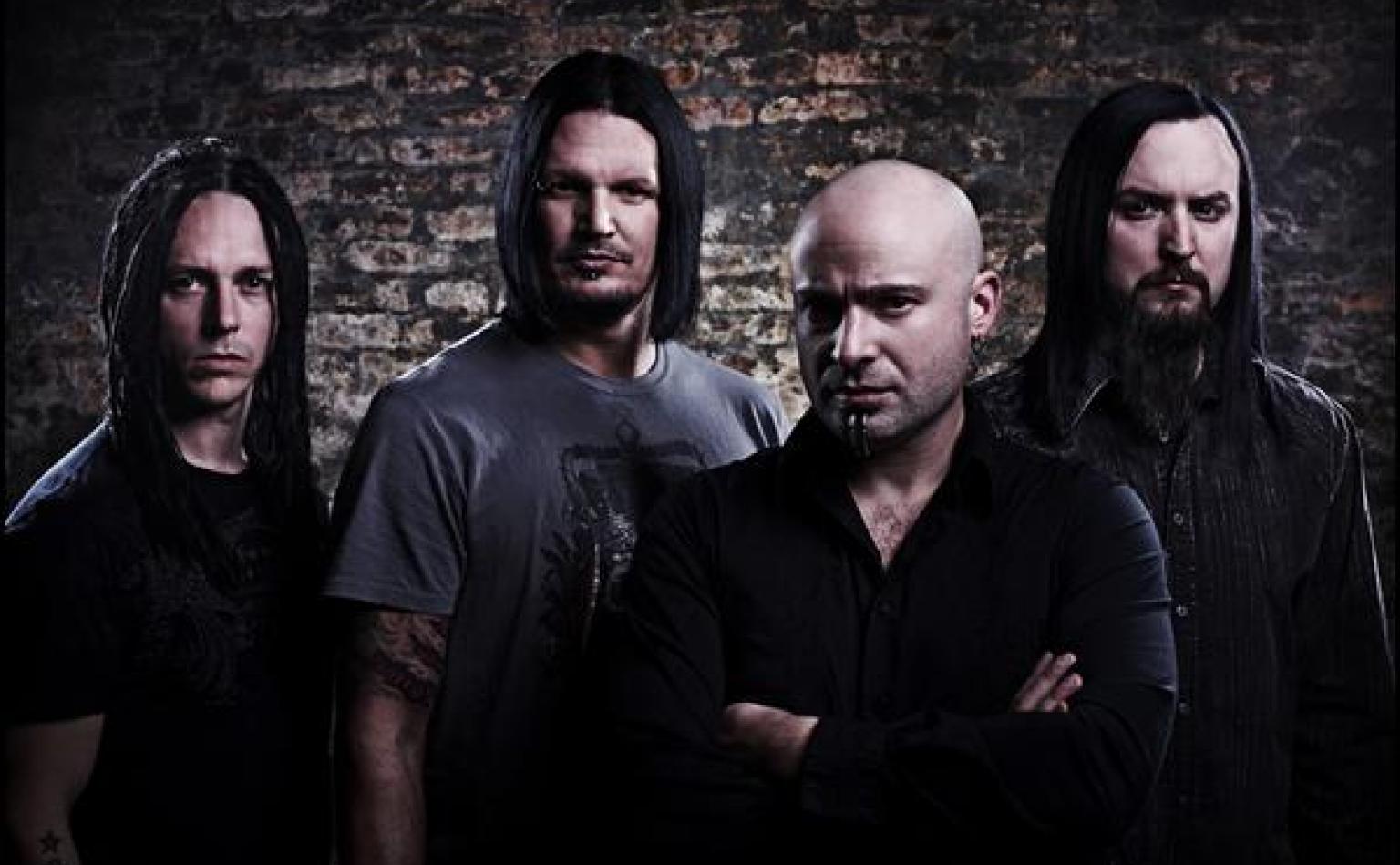 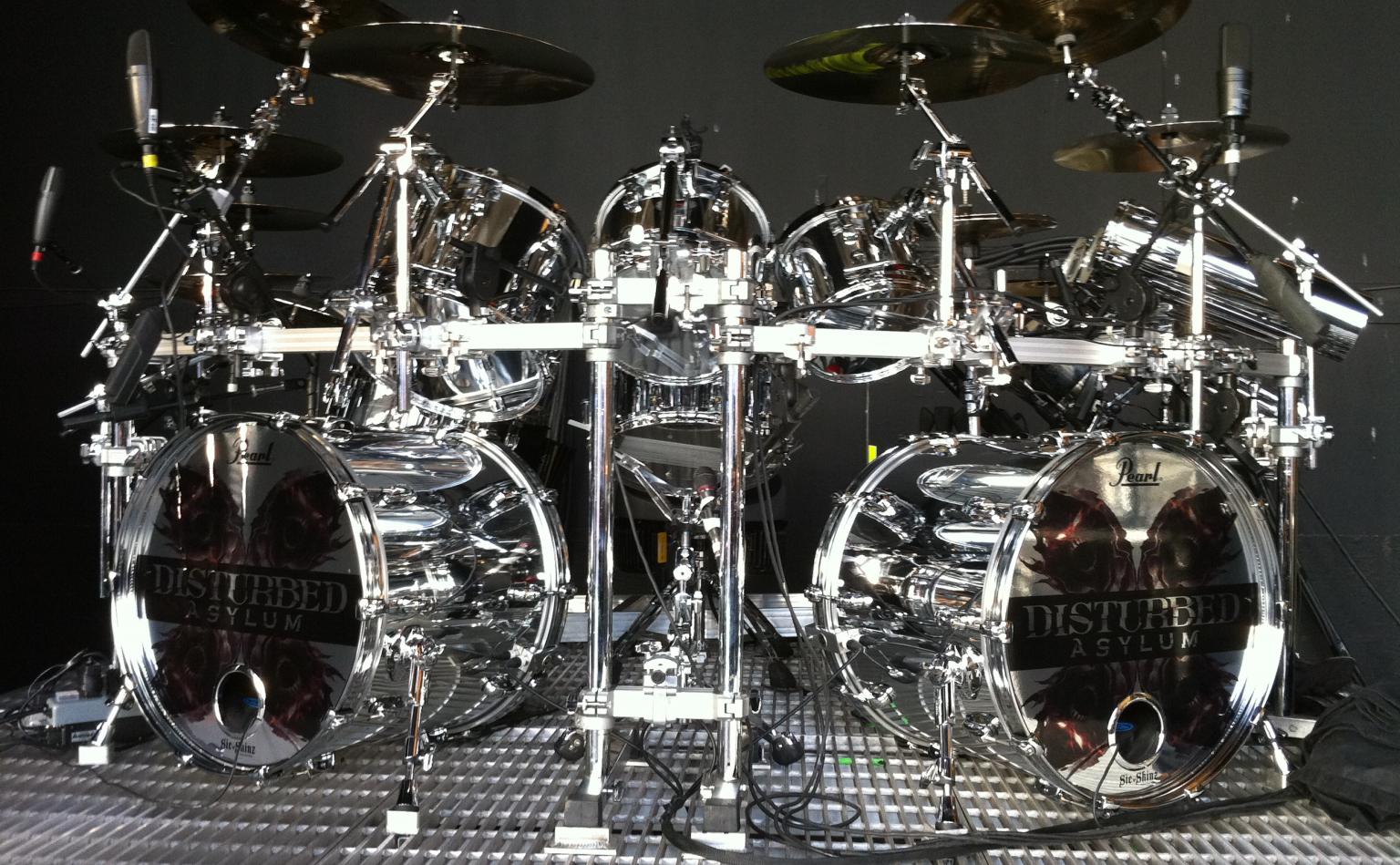 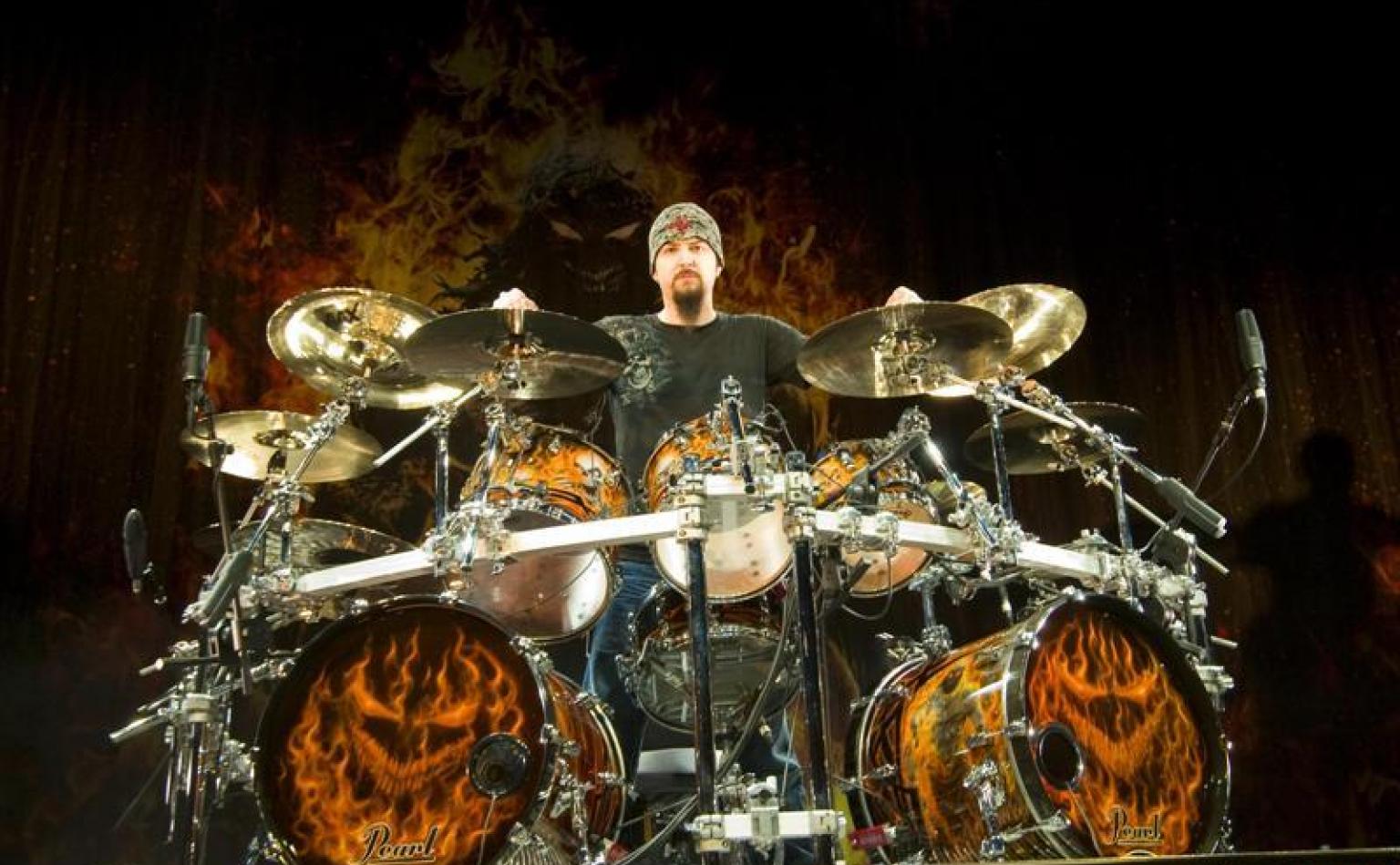 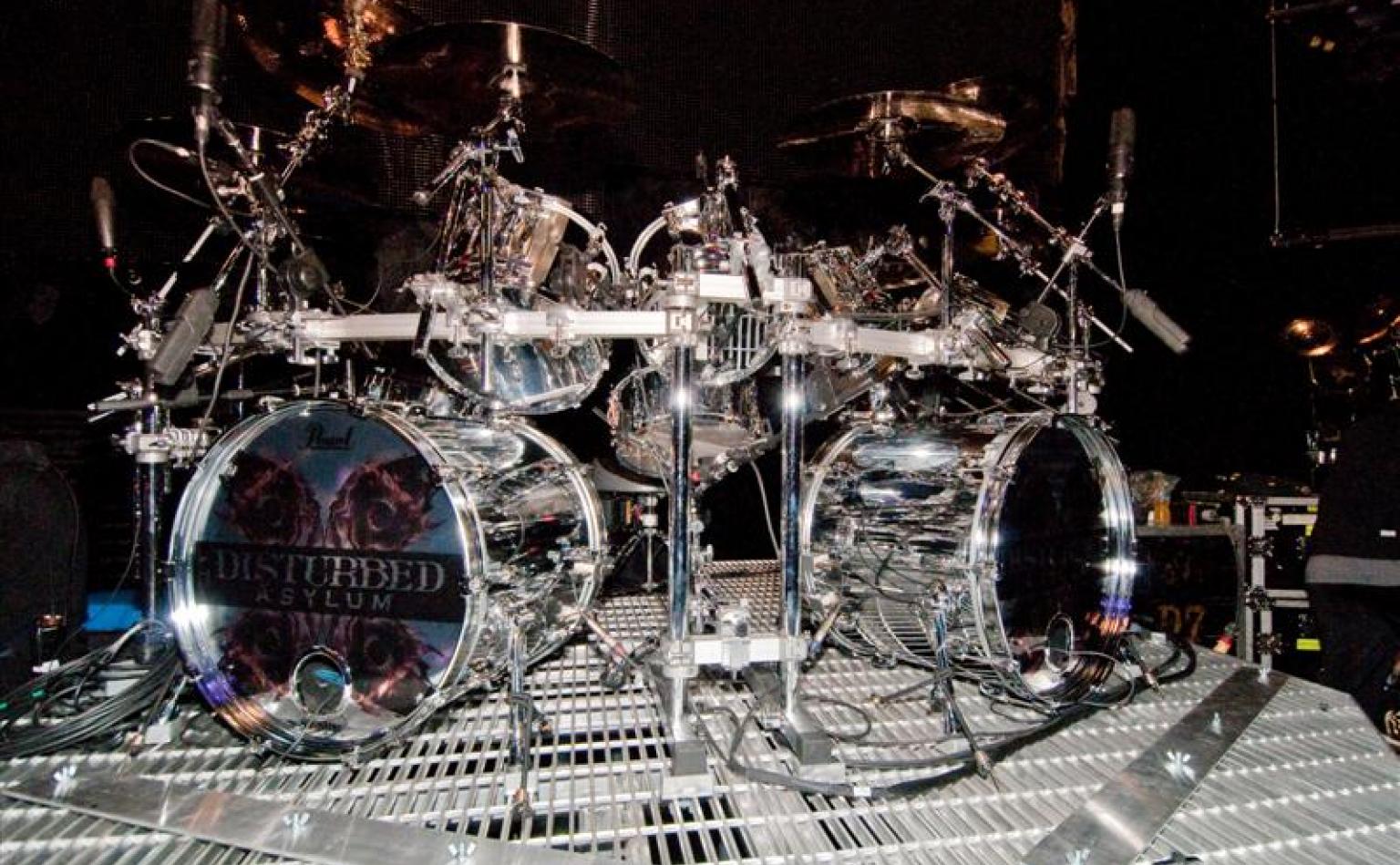 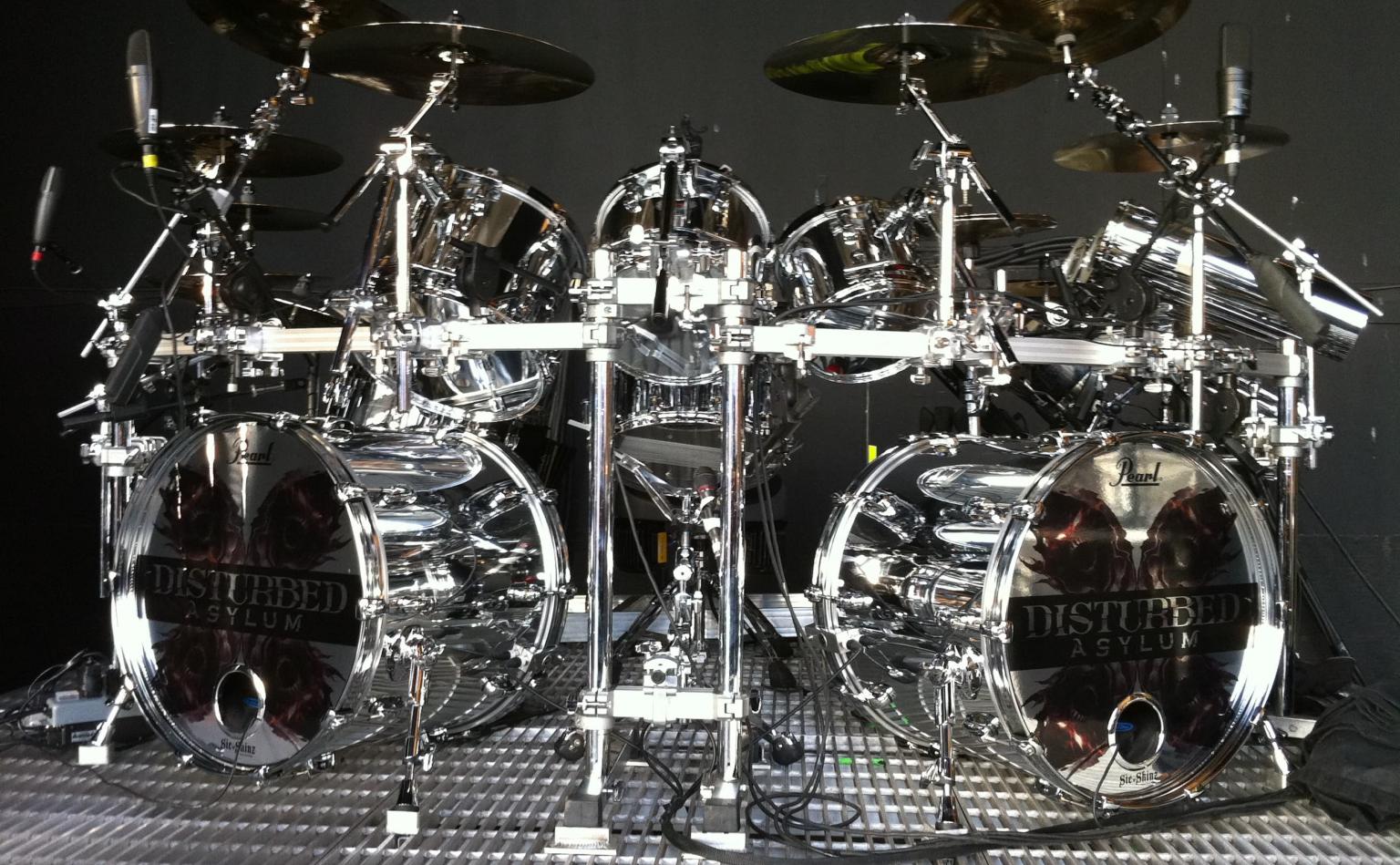 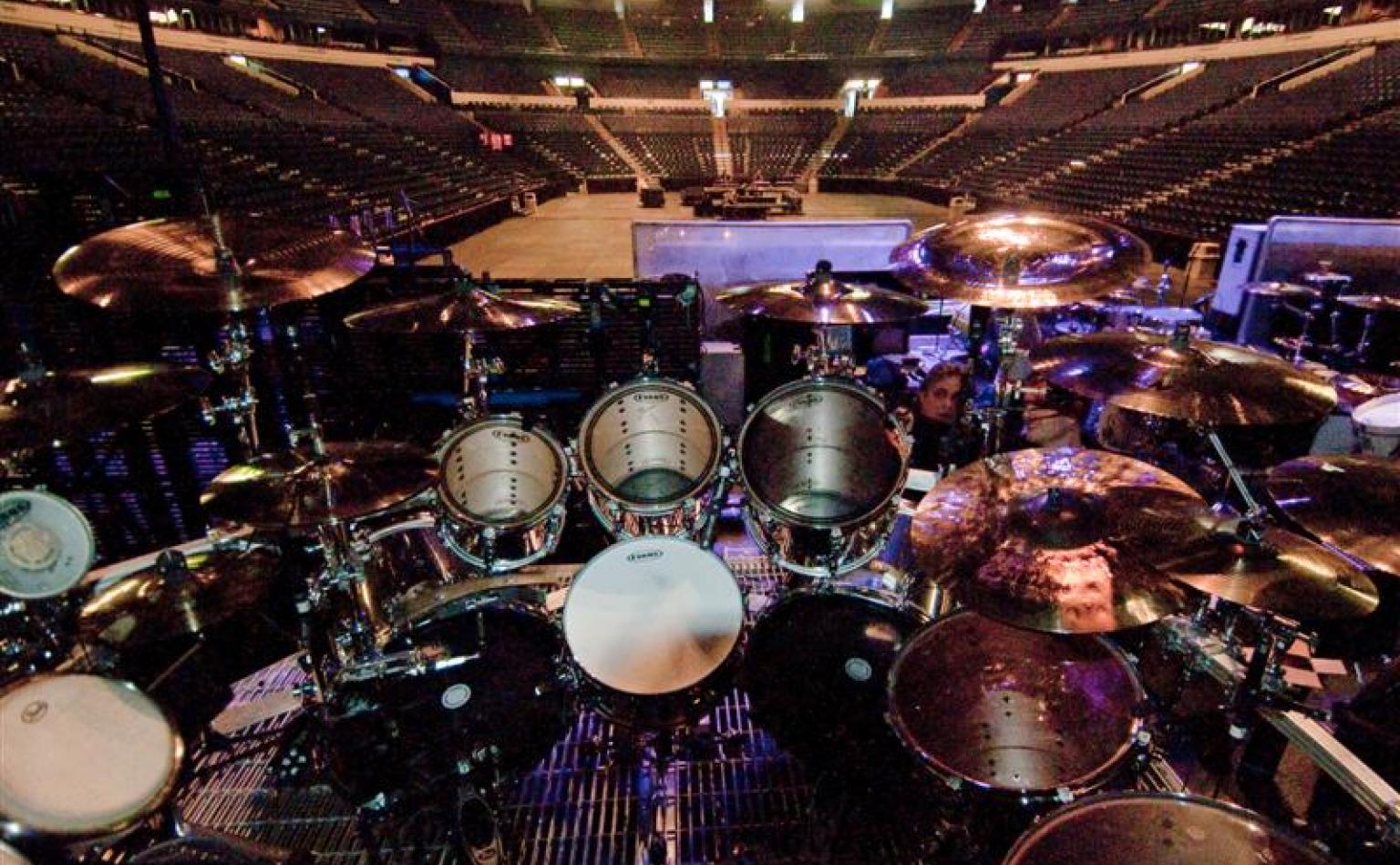 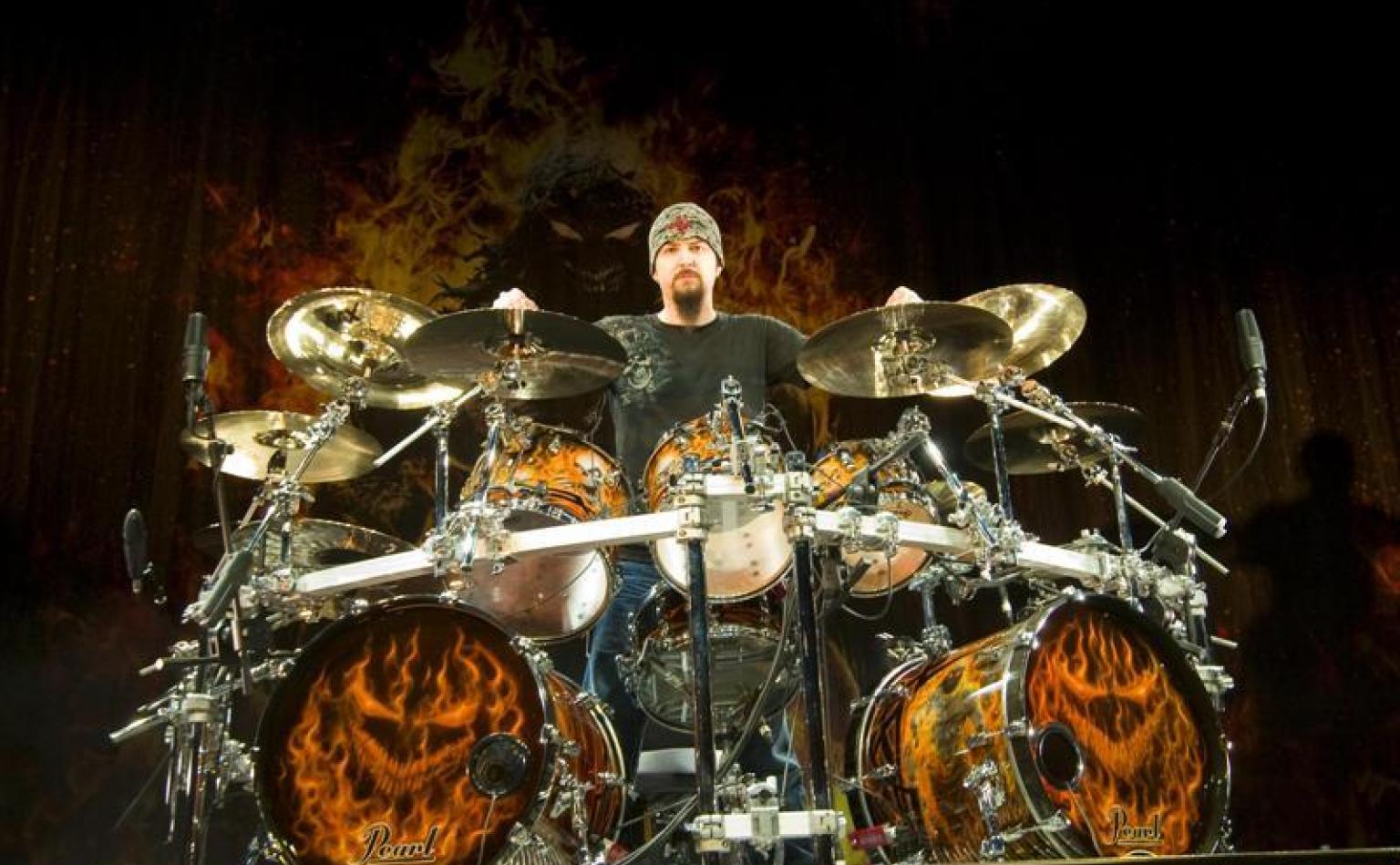