Jazz musicians all over the world are likely to be aware of drummer Gene Jackson's talent and expressive performances. While Roy Haynes, Philly Joe Jones, Elvin Jones, Billy Higgins, and Tony Williams were some of his drumming influences, Jackson has a style that can change in accordance to what genre of music he plays. His ability to range from African to Latin to Bebop have afforded Jackson the opportunity to be recommended by dozens of eminent musicians since his career started. Originating from West Philadelphia, Pa. The incredible drumming style of Philadelphian drummer Greg Mcdonald sparked Gene Jackson’s interest in drumming during his pre-teen years. In 1979, Jackson who had the ambition to become a professional drummer moved to Boston, Massachusetts to attend the well-renowned Berklee College of Music. During Jackson’s Berklee years, among his drummer peers and classmates, Cindy Blackman, Terri Lynn Carrington, Billy Kilson, Jeff "Tain" Watts, and Marvin Smitty Smith, to name a few… which further added fuel to the fire of Jackson’s love of the drum.

In the mid 1980’s joined guitarist Kevin Eubanks band recording and touring the world. Encouraged by Kevin, Gene Jackson moved to New York City in 1986. Gene Jackson’s career began to take off shortly after. Most notably, In 1991 Gene Jackson toured with the Herbie Hancock/ Wayne Shorter Quartet after which Gene became a member of the cutting edge post bop swinging of The Herbie Hancock Trio/ Quartet most of the 1990’s.

Throughout Gene Jackson’s professional career, from his formidable years active in the 1990’s New York City’s jazz scene, to present day, continues to blossom actively touring, recording, and teaching around the globe.

Gene Jackson’s long awaited first released as a leader entitled, “Power Of Love”, on Whirlwind Recordings was released 2018. Jackson has become more involved as a leader performing the globe with his music.

Currently based out of Tokyo, Japan, Gene Jackson, who is still very much active internationally, has become a respected veteran expatriate jazz artist, frequently visible in Japan’s flourishing jazz scene performing as a leader and sideman highlighting his New York flavor music and drumming. 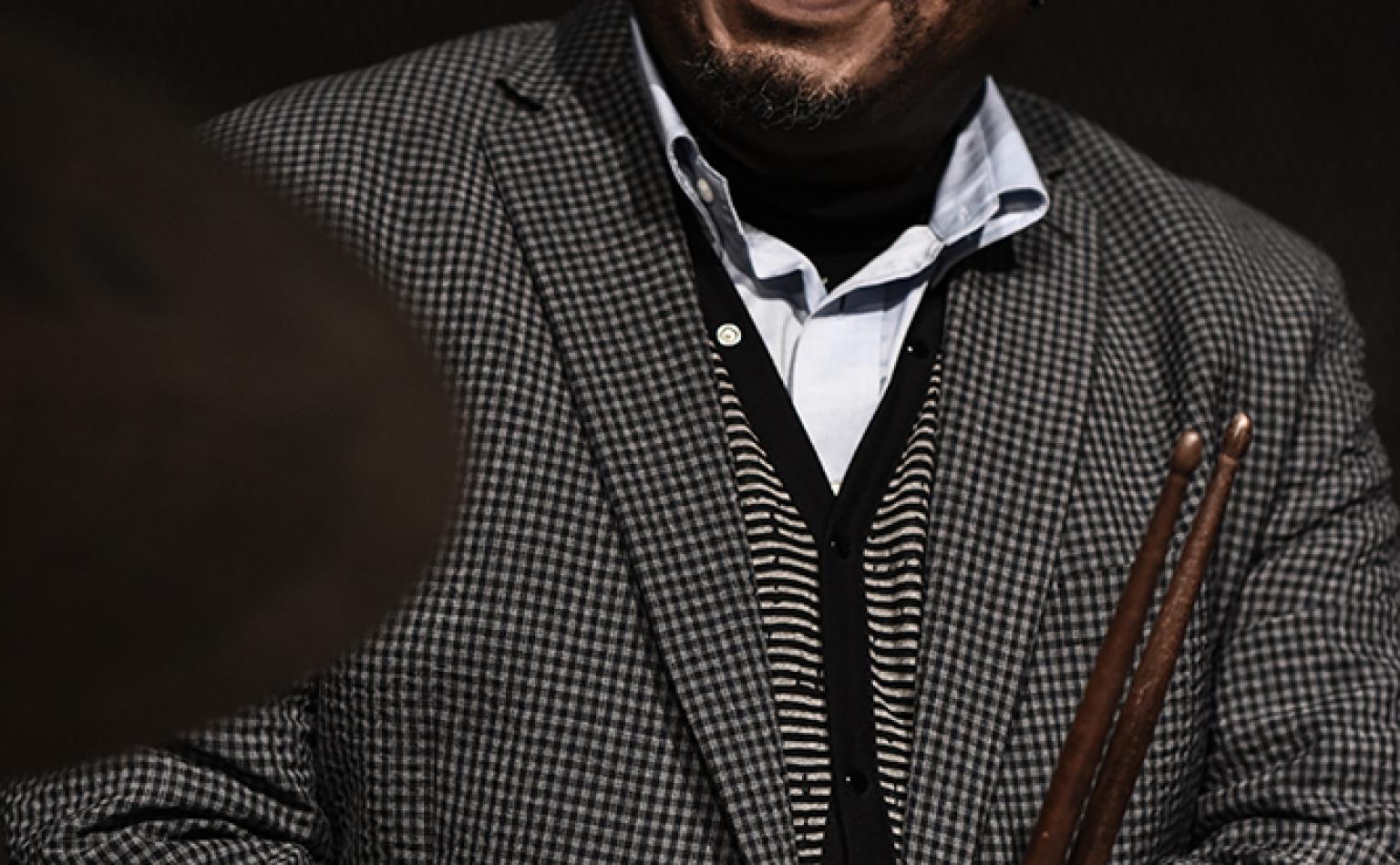 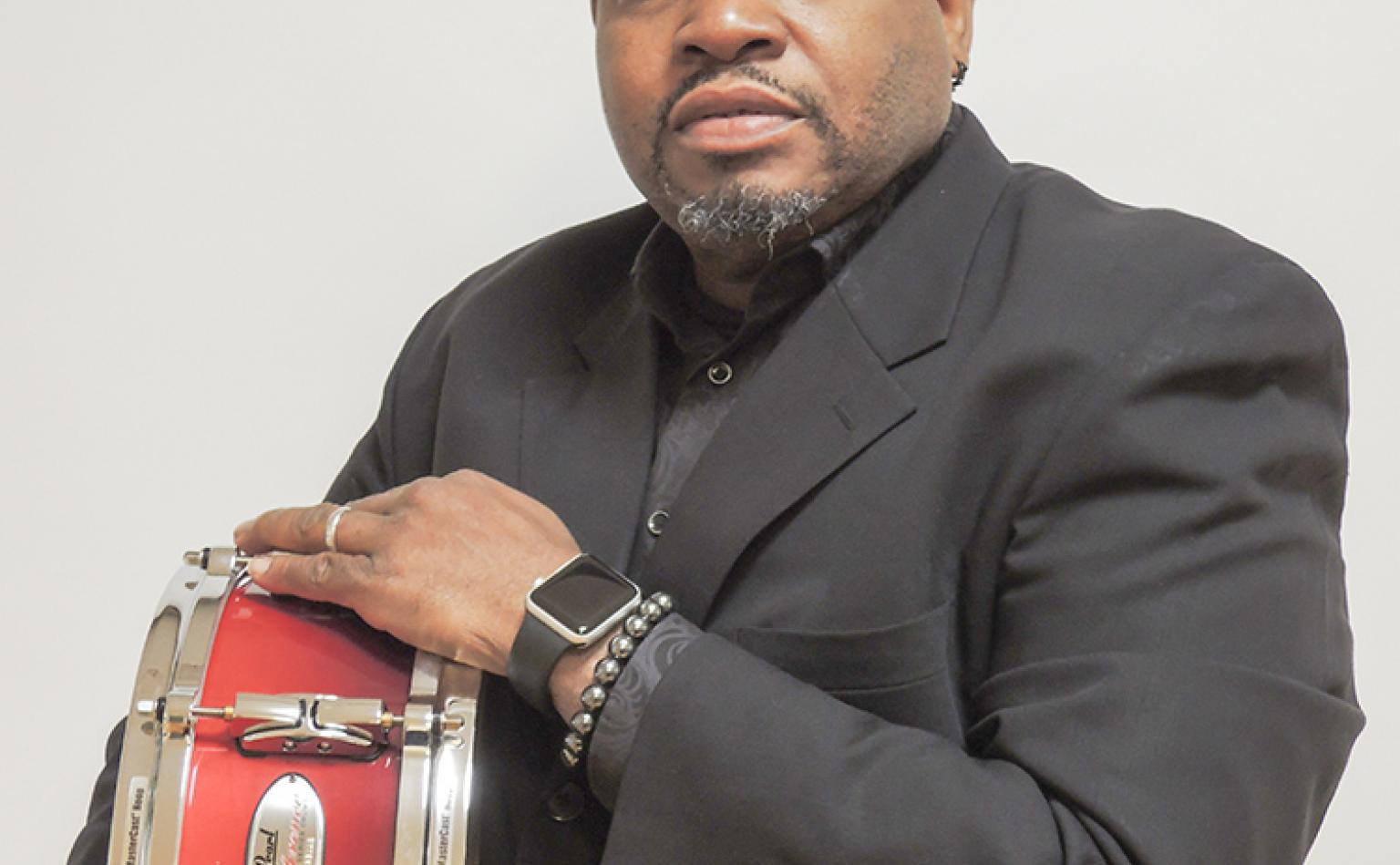 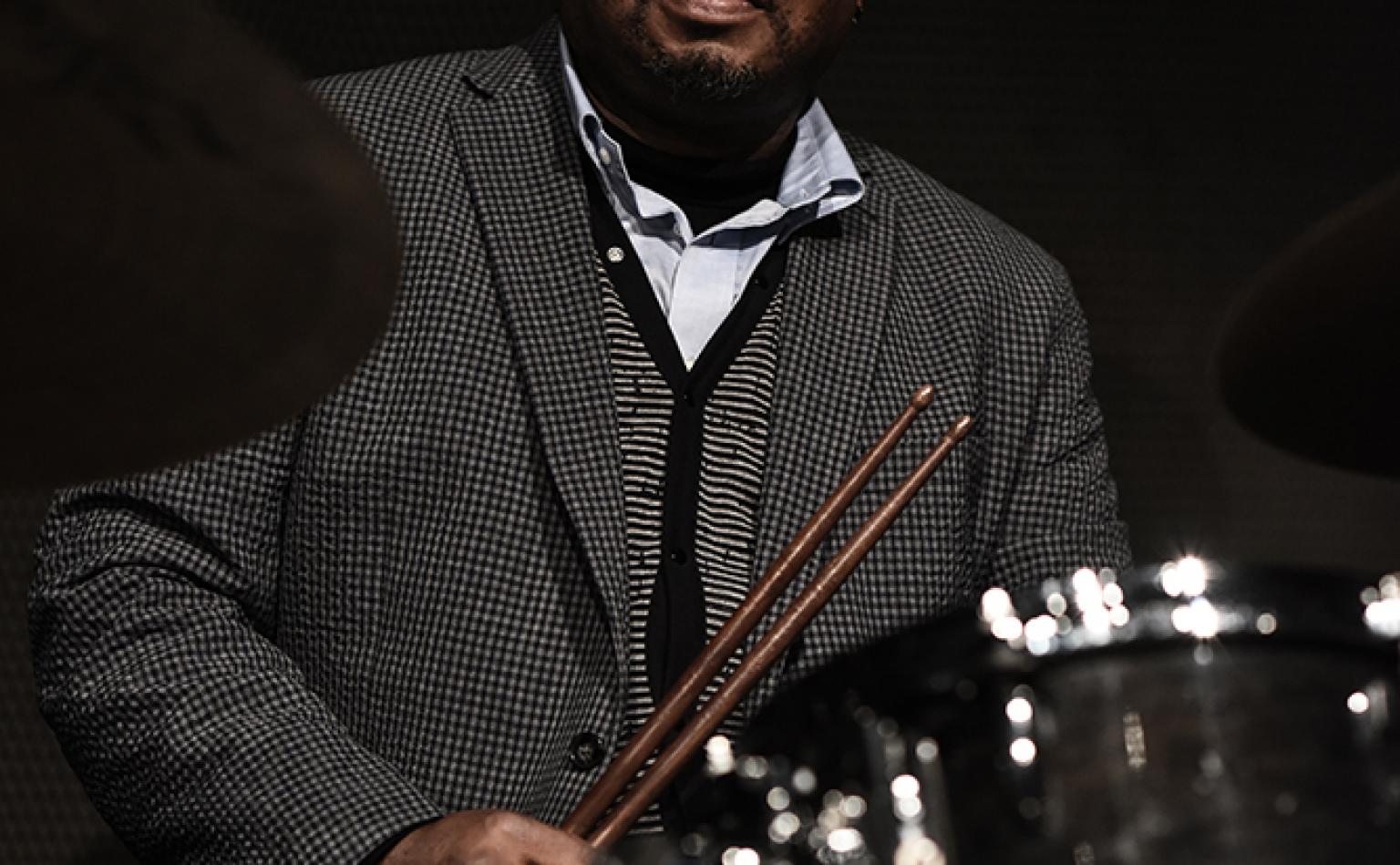 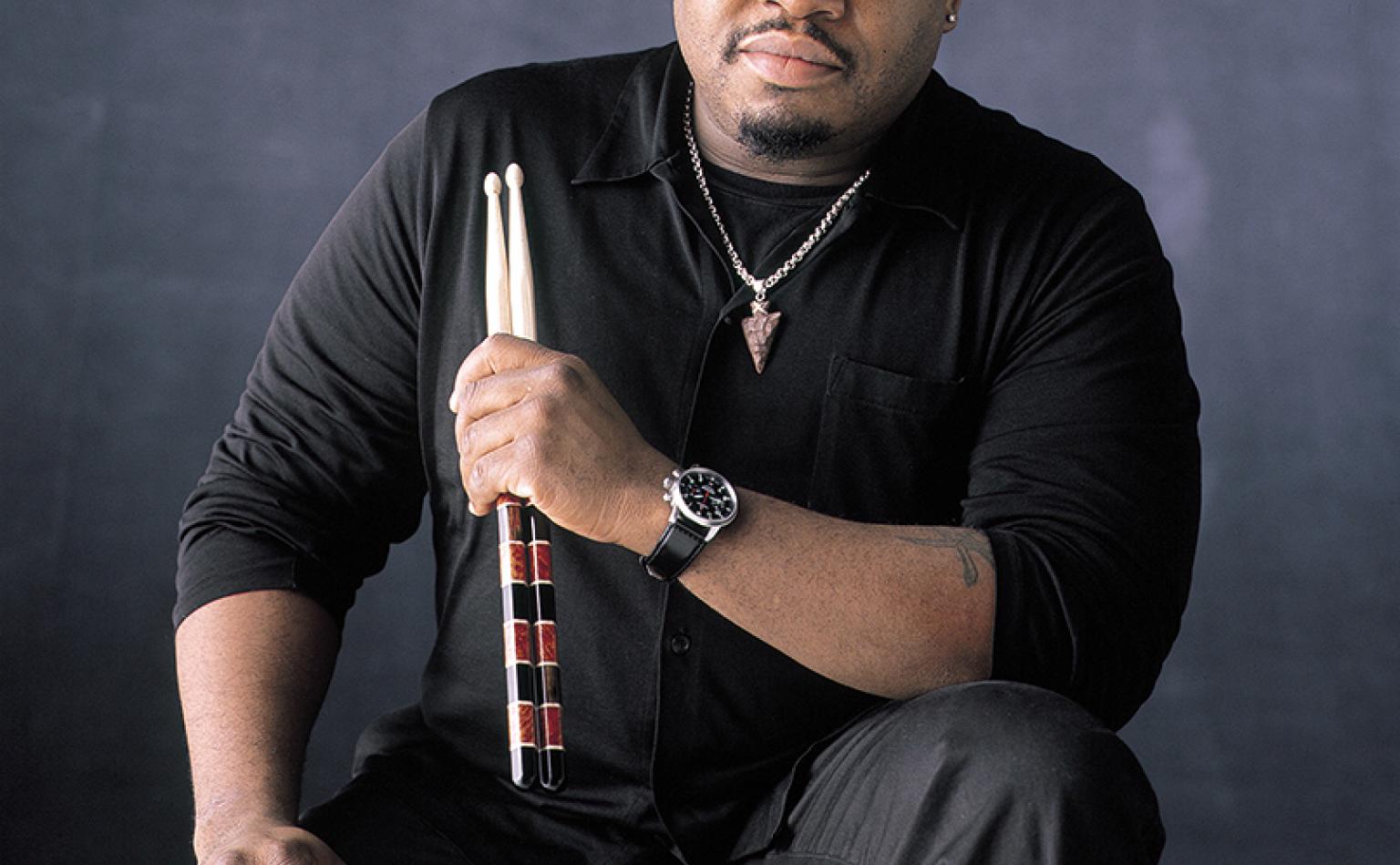 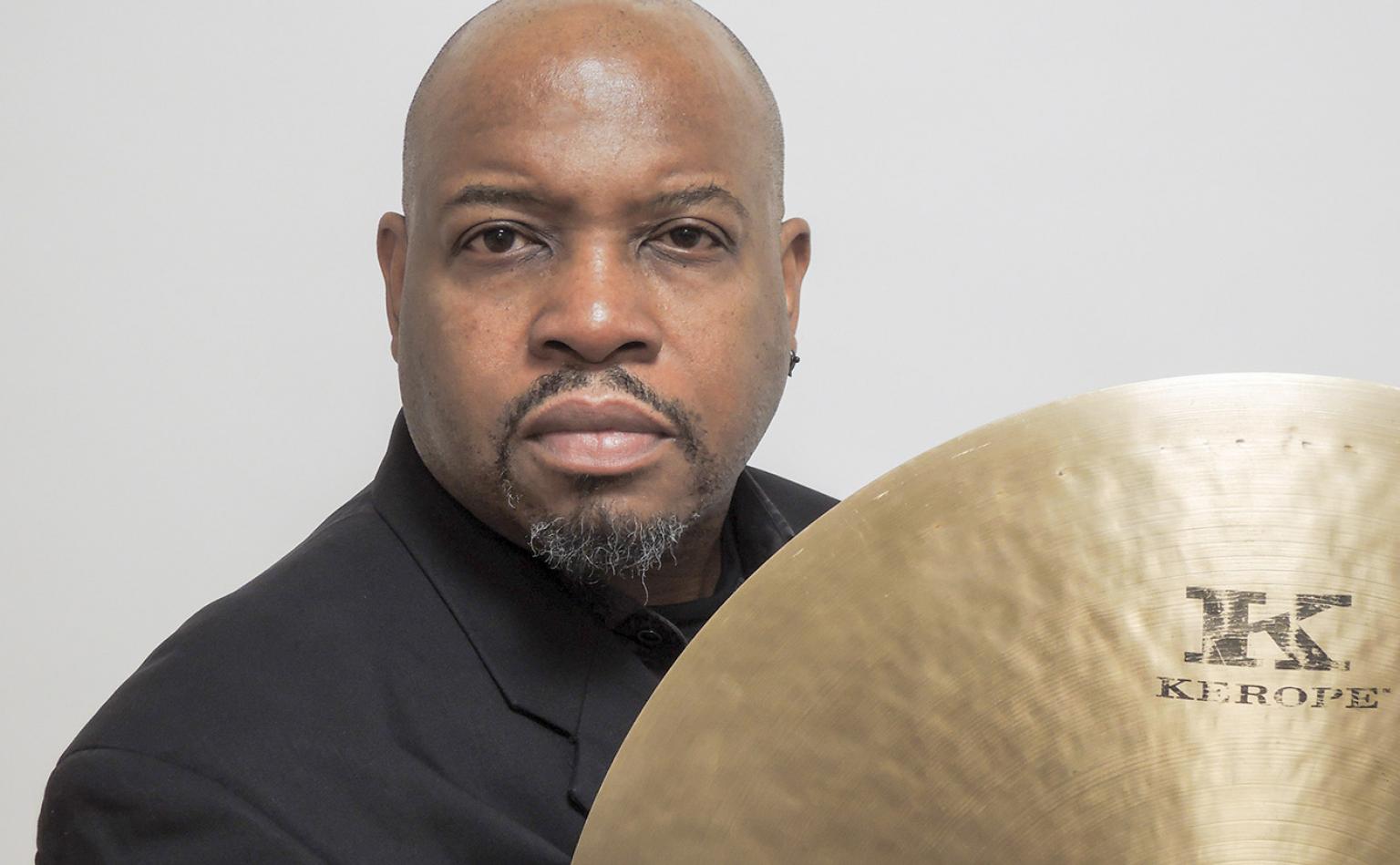 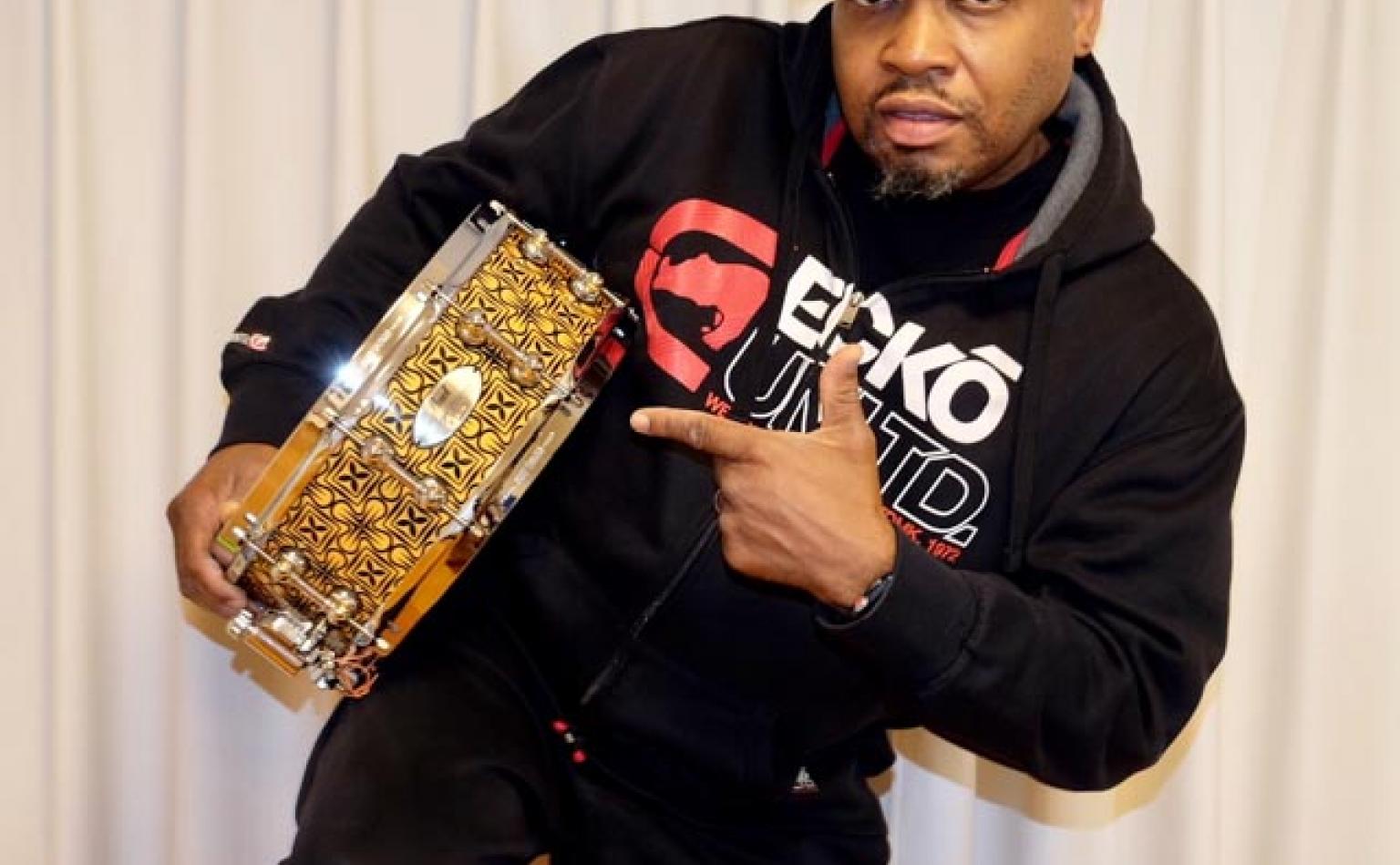 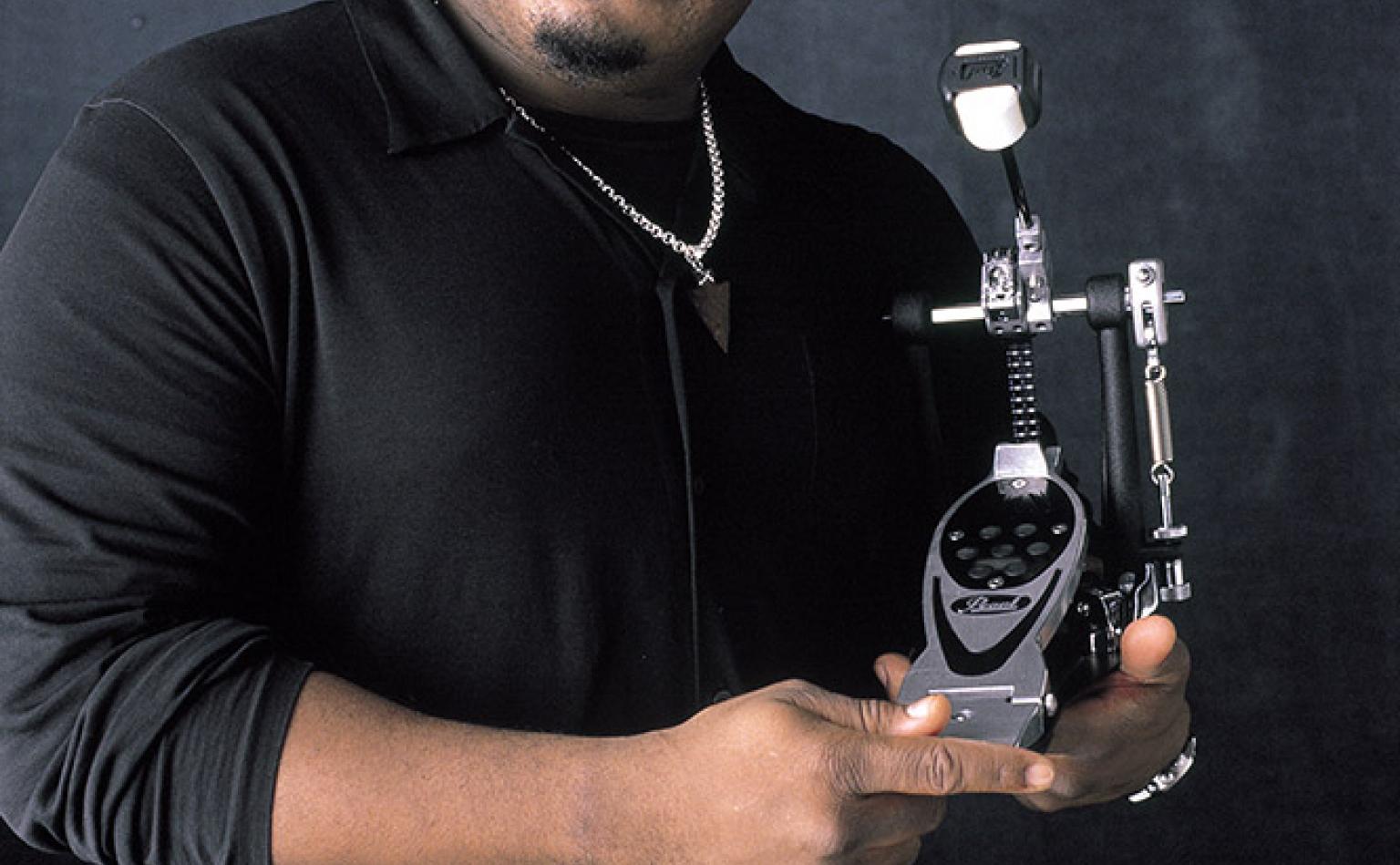 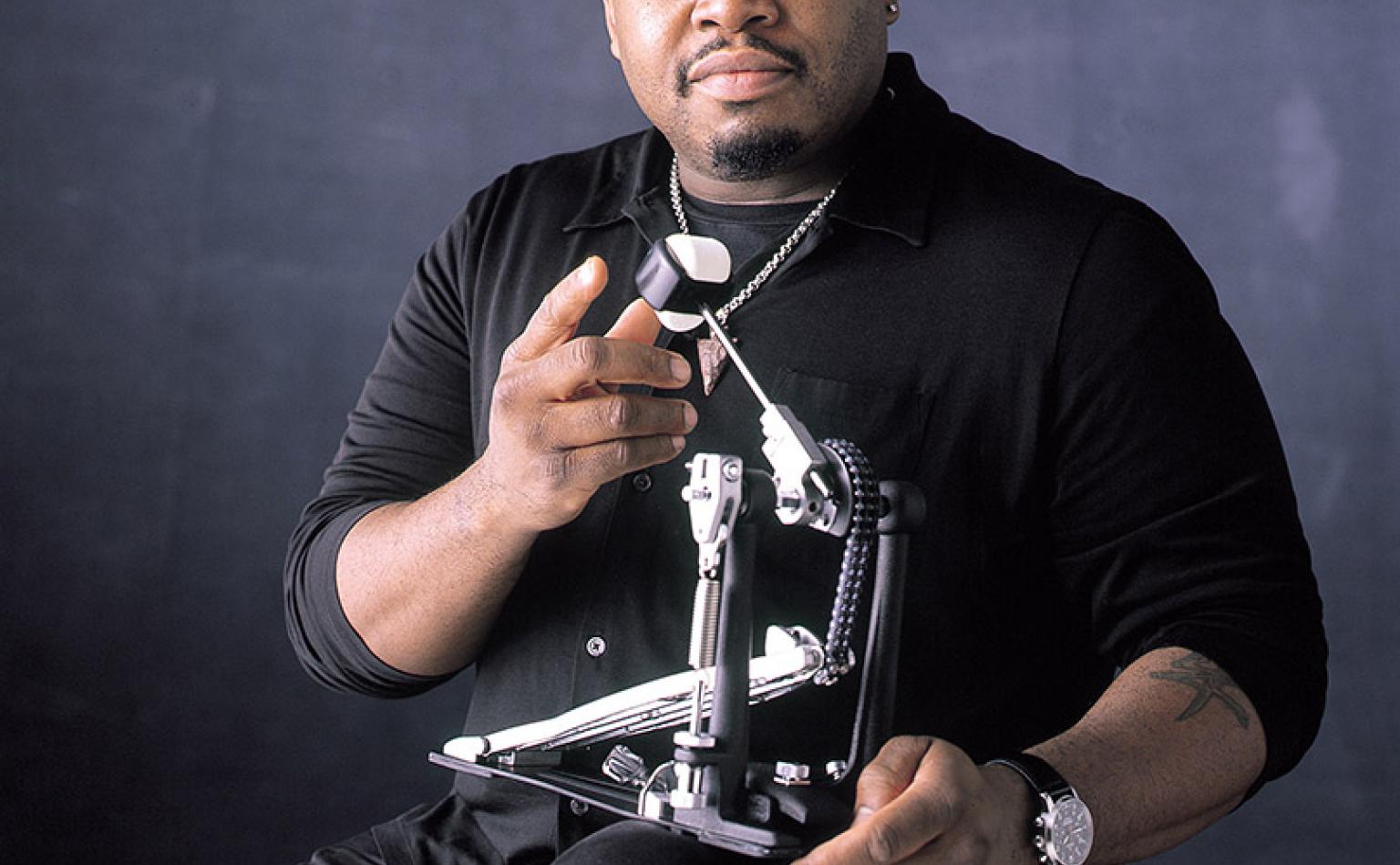 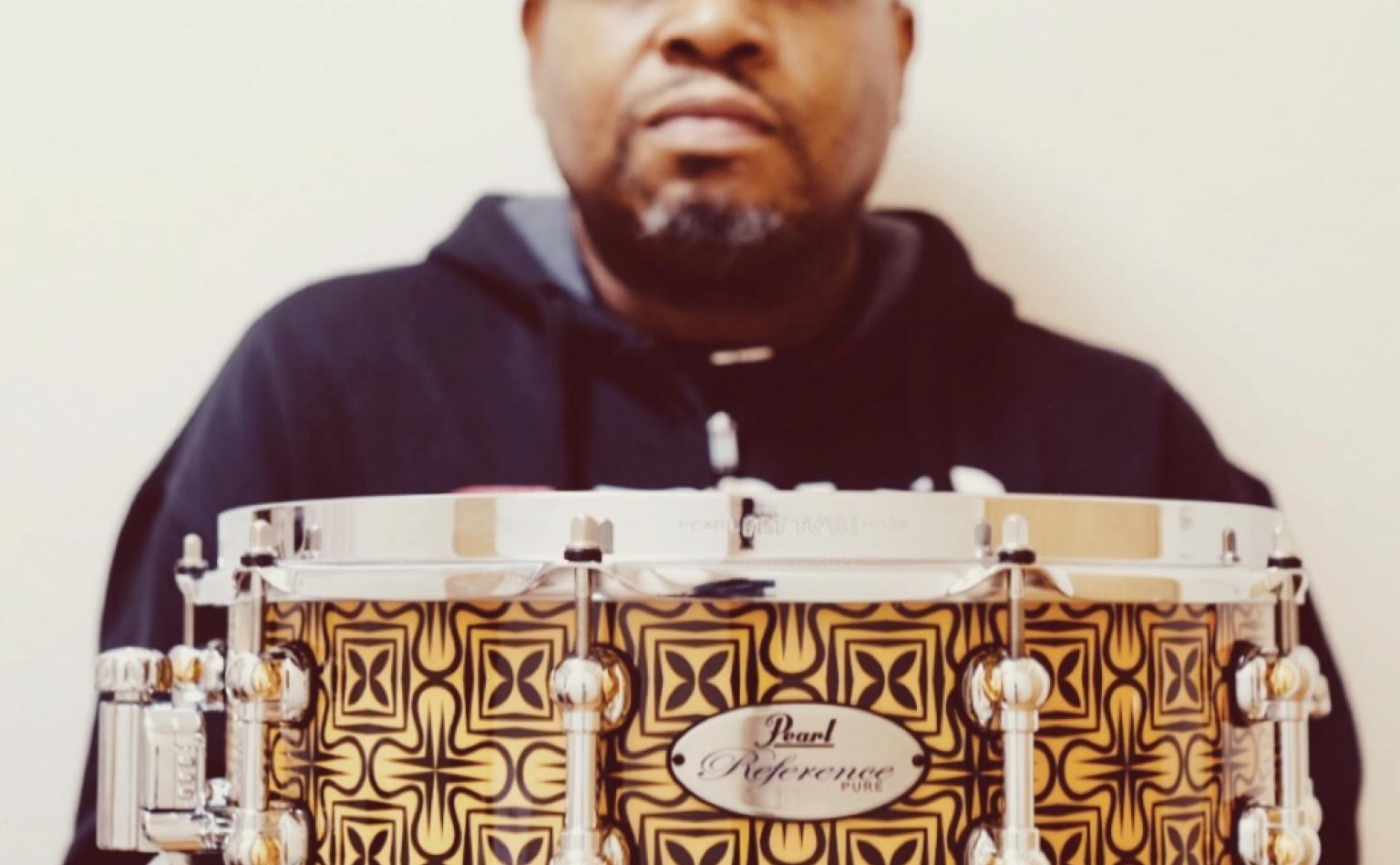 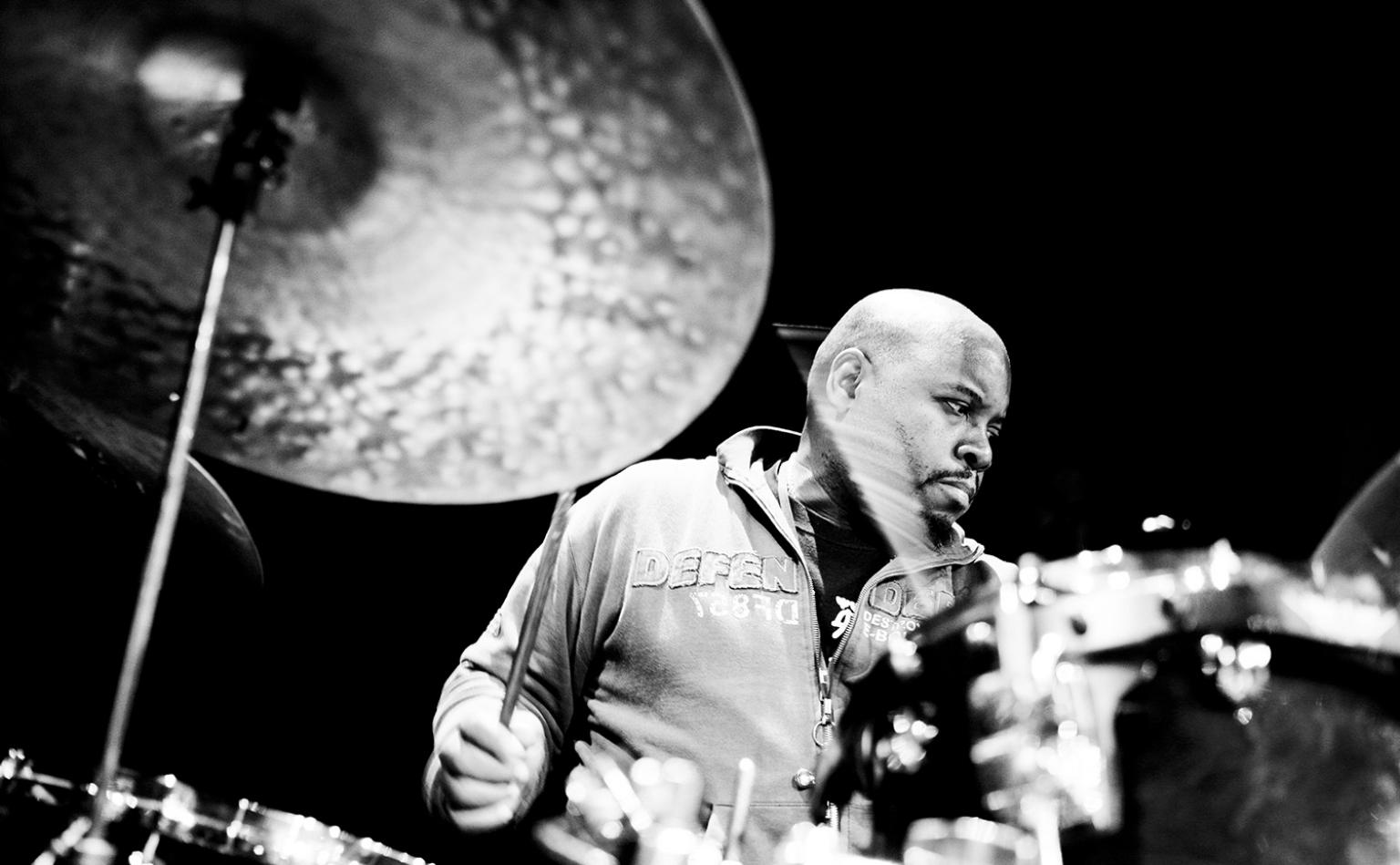 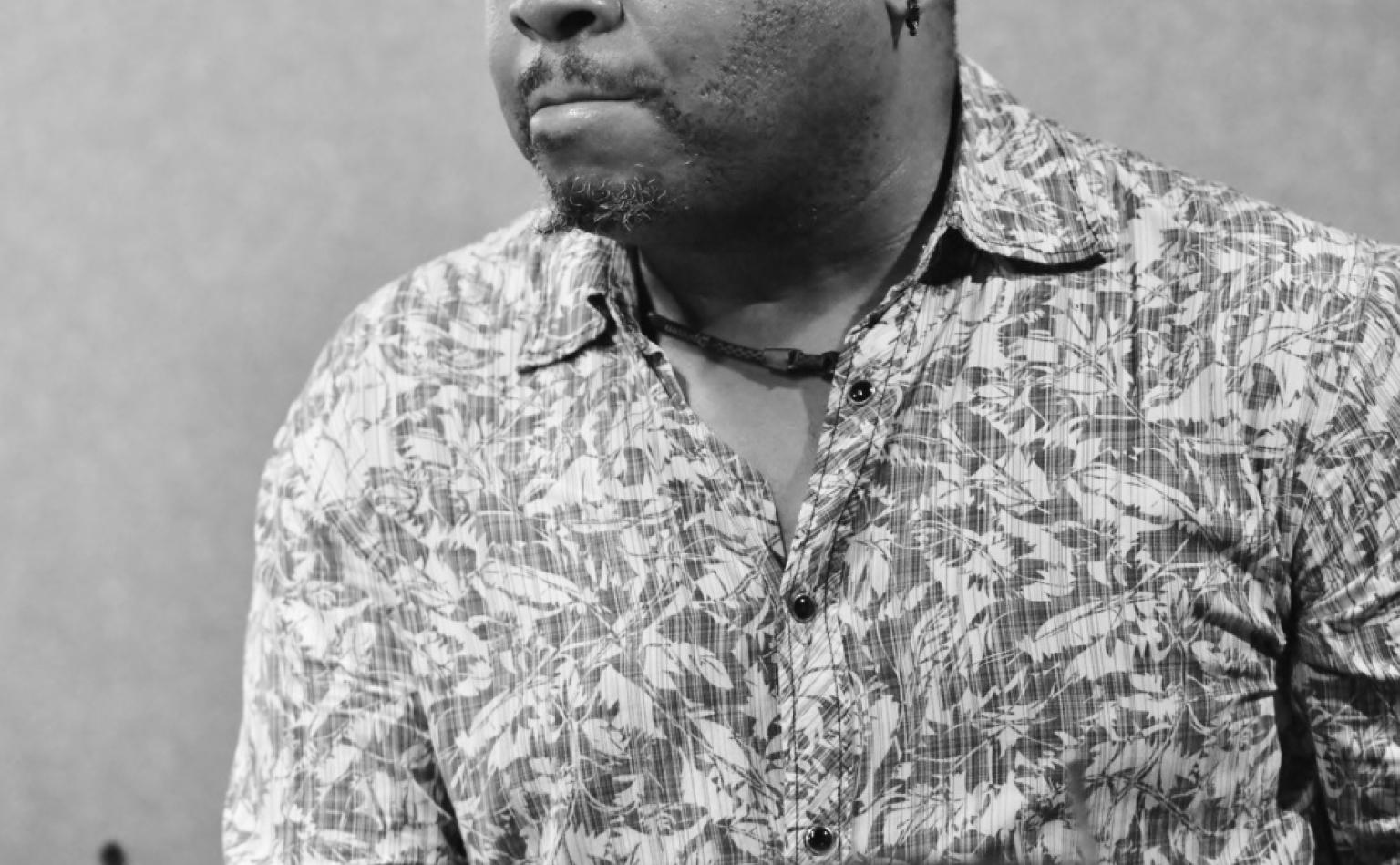