David Gross was principal timpanist of the Grand Rapids Symphony from 1982-2007. In addition, Mr. Gross was Principal Timpanist and head of the Percussion Section of the Pine Mountain Music Festival. Prior to coming to Grand Rapids, he was Principal Timpanist with the Kansas City Philharmonic. He has also been principal timpanist of the Colorado Music Festival and has appeared as timpanist with such orchestras as the Detroit Symphony, the Indianapolis Symphony, the Milwaukee Symphony and the Columbus Symphony. Mr. Gross has also performed with the Philadelphia Orchestra, the Philadelphia Opera Company, and the Concerto Soloists of Philadelphia.

A native of Buffalo, Mr. Gross attended the Curtis Institute of Music where he studied with Gerald Carlyss. His other major teachers included Michael Bookspan and John Rowland. He has participated in Master Class study with Saul Goodman. 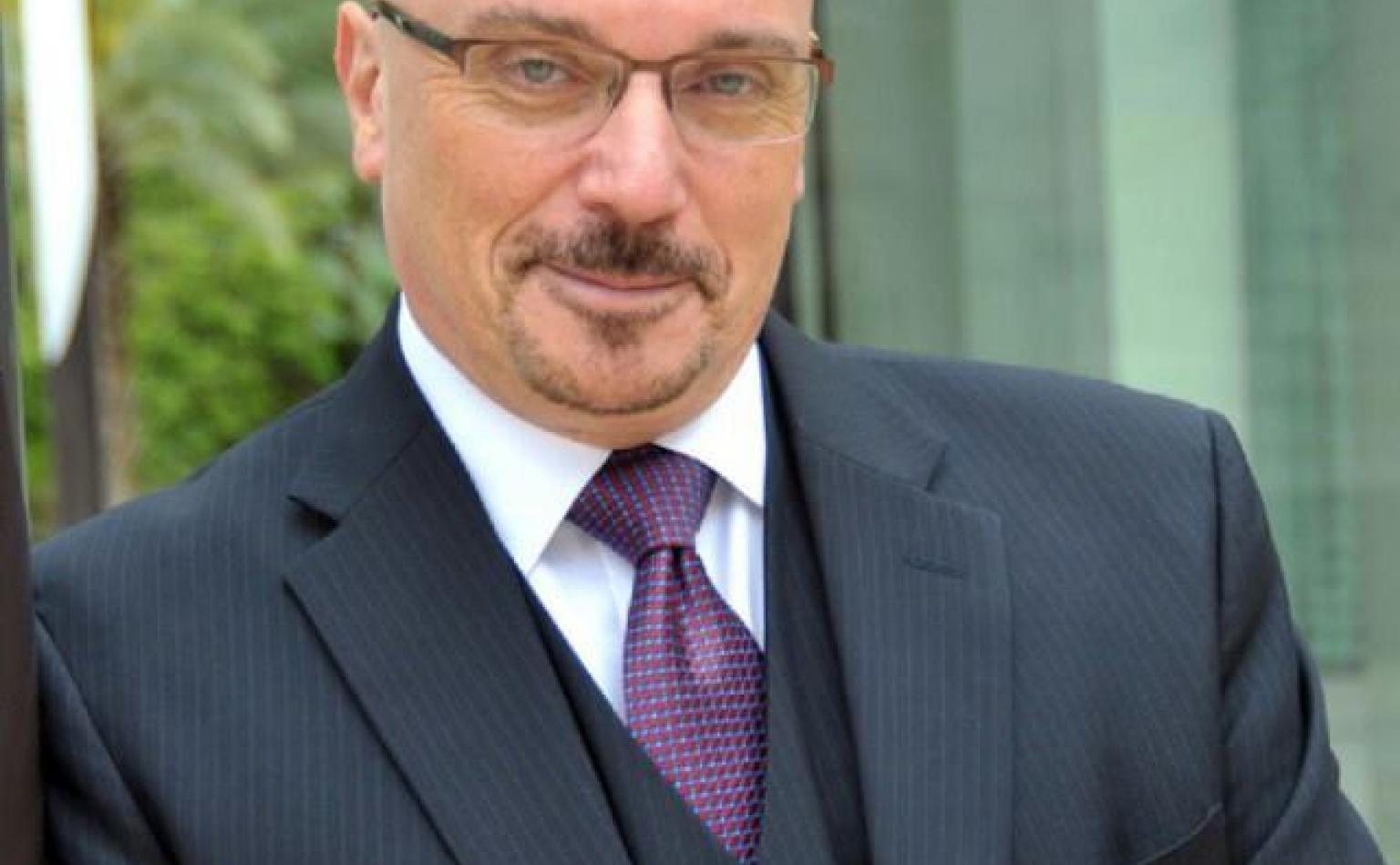