Chris Anderson, drummer of SunSquabi, was born and raised in Boston, Massachusetts. Chris comes from a musical background with his father chairing the Percussion Department at Berklee College of Music. Playing since he was child and growing up surrounded by world-class musicians, Chris developed into a well-rounded professional drummer. After moving to Colorado in 2010 Chris met Kevin Donohue and Josh Fairman and formed the trio SunSquabi. The band melds elements of Funk, Rock, Jazz and EDM to create what they brand as “Electronic Hydro-Funk”

Chris has performed at some of the country’s most notable music festivals, including Bonnarroo, Electric Forest and Jam Cruise.  He has toured widely with SunSquabi, rapidly gaining recognition in the ever-evolving EDM and Live Electronic markets. The band has headlined performances at prestigious venues, including Red Rocks Amphitheatre (Colorado), 930 Club (DC), and Variety Playhouse (Atlanta). Chris has shared the stage with artists such as GRiZ, Big Gigantic, Pretty Lights, Umphrey’s McGee, and STS9. With SunSquabi, Chris has pushed the boundaries of electronic music and epitomized the “Live-Electronic” artist.

Live shows aside, SunSquabi has partnered with the Can’d Aid Foundation to donate instruments and provide music education to schools across the United States.  Through this work, Chris has inspired youth with his drumming, and showcased the possibilities of a life in music. 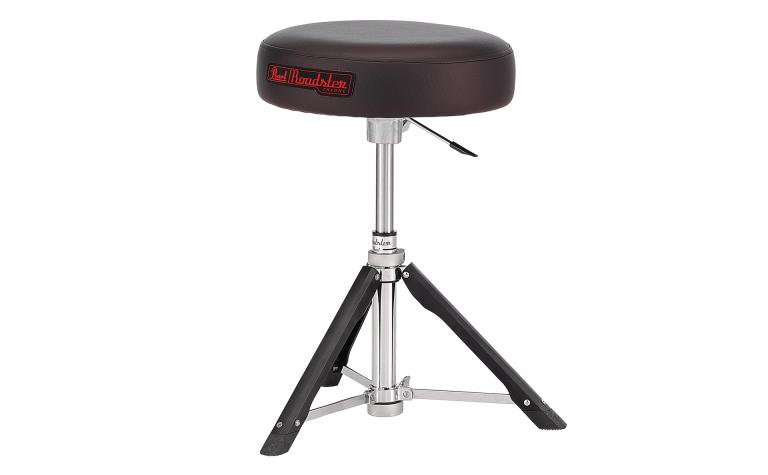 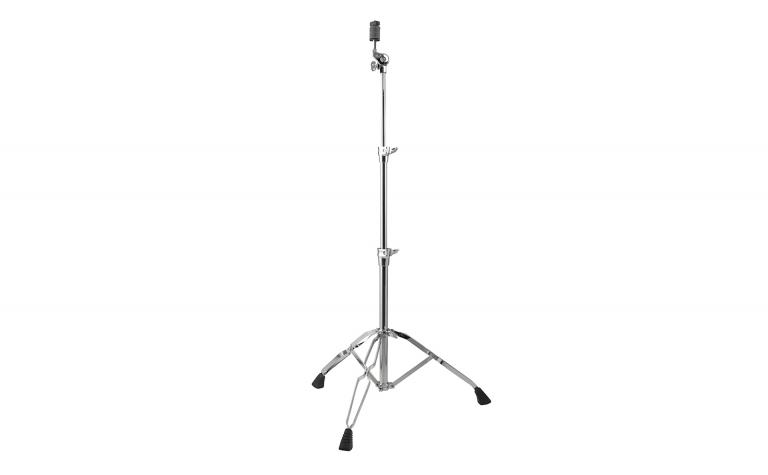 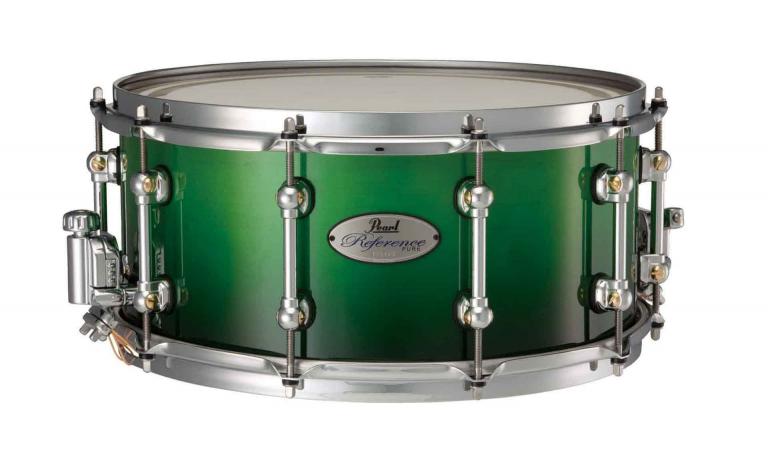 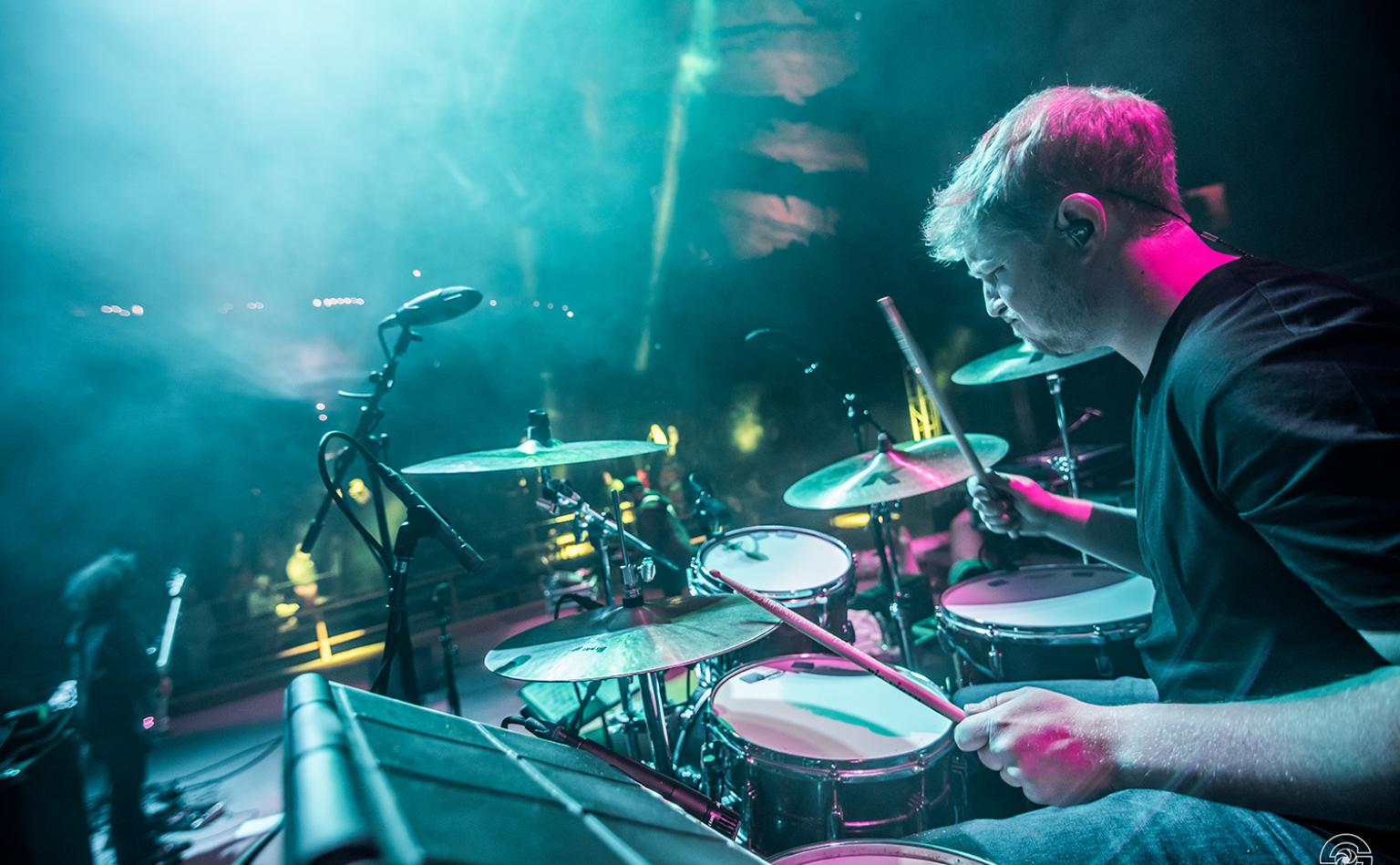 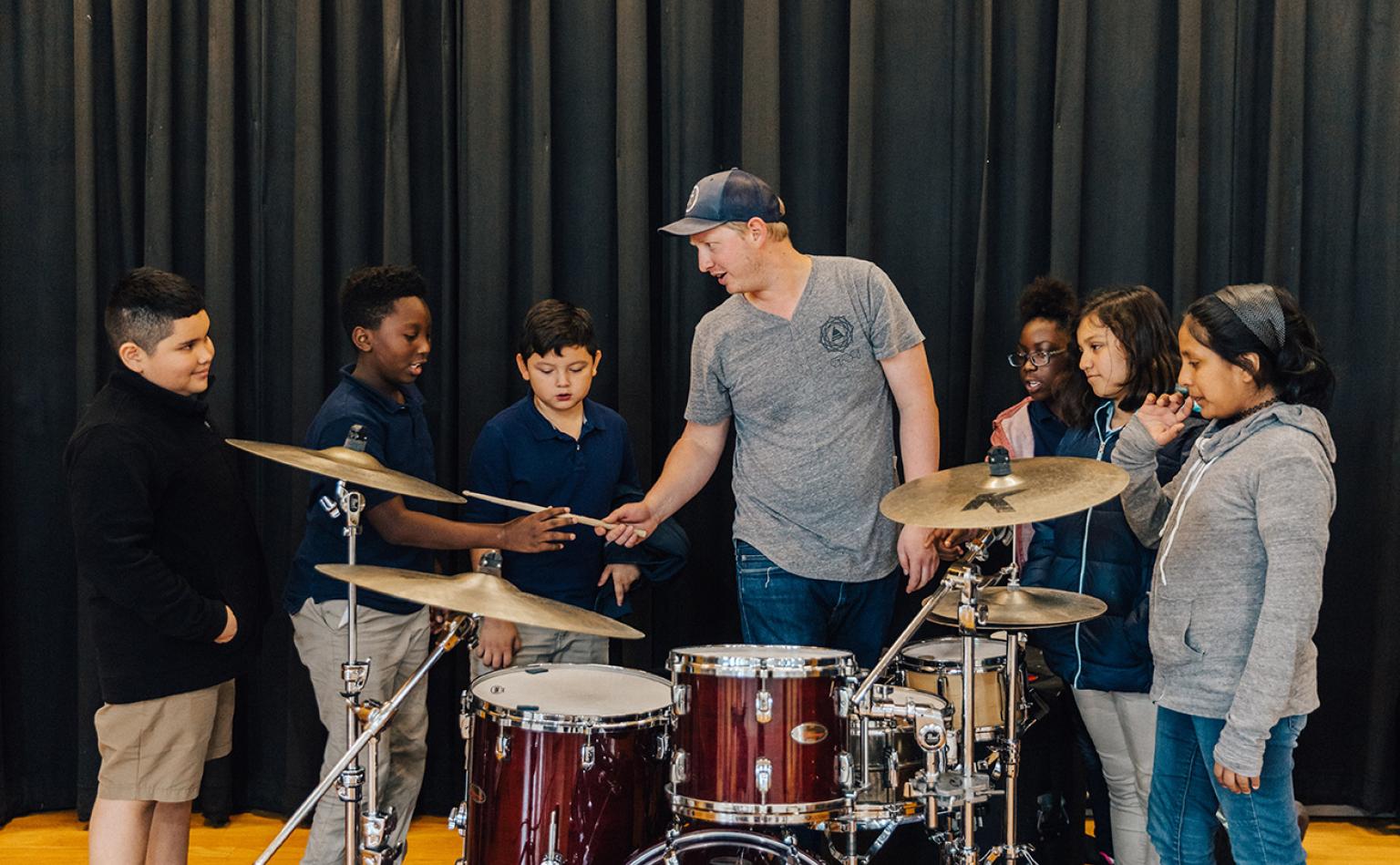 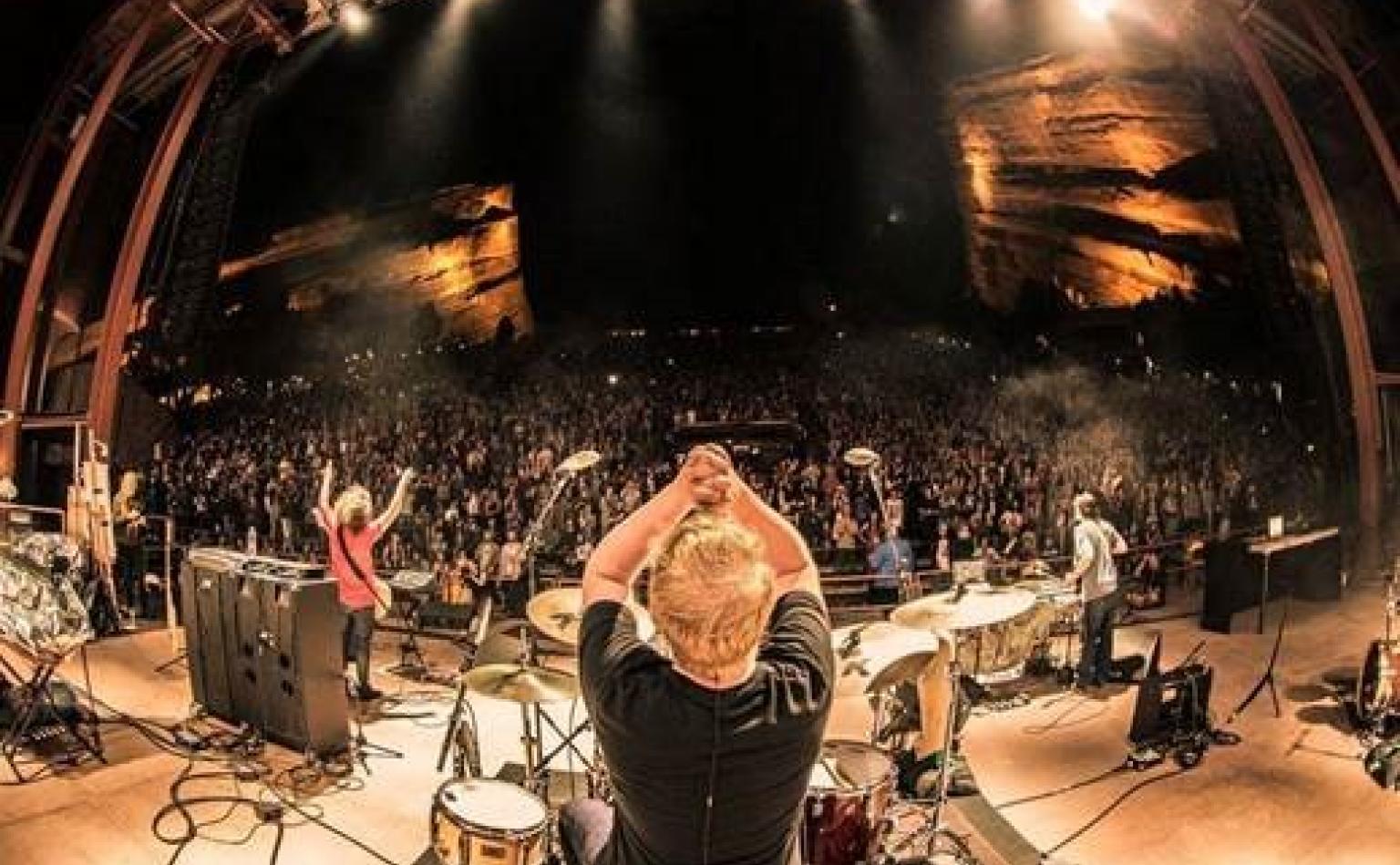 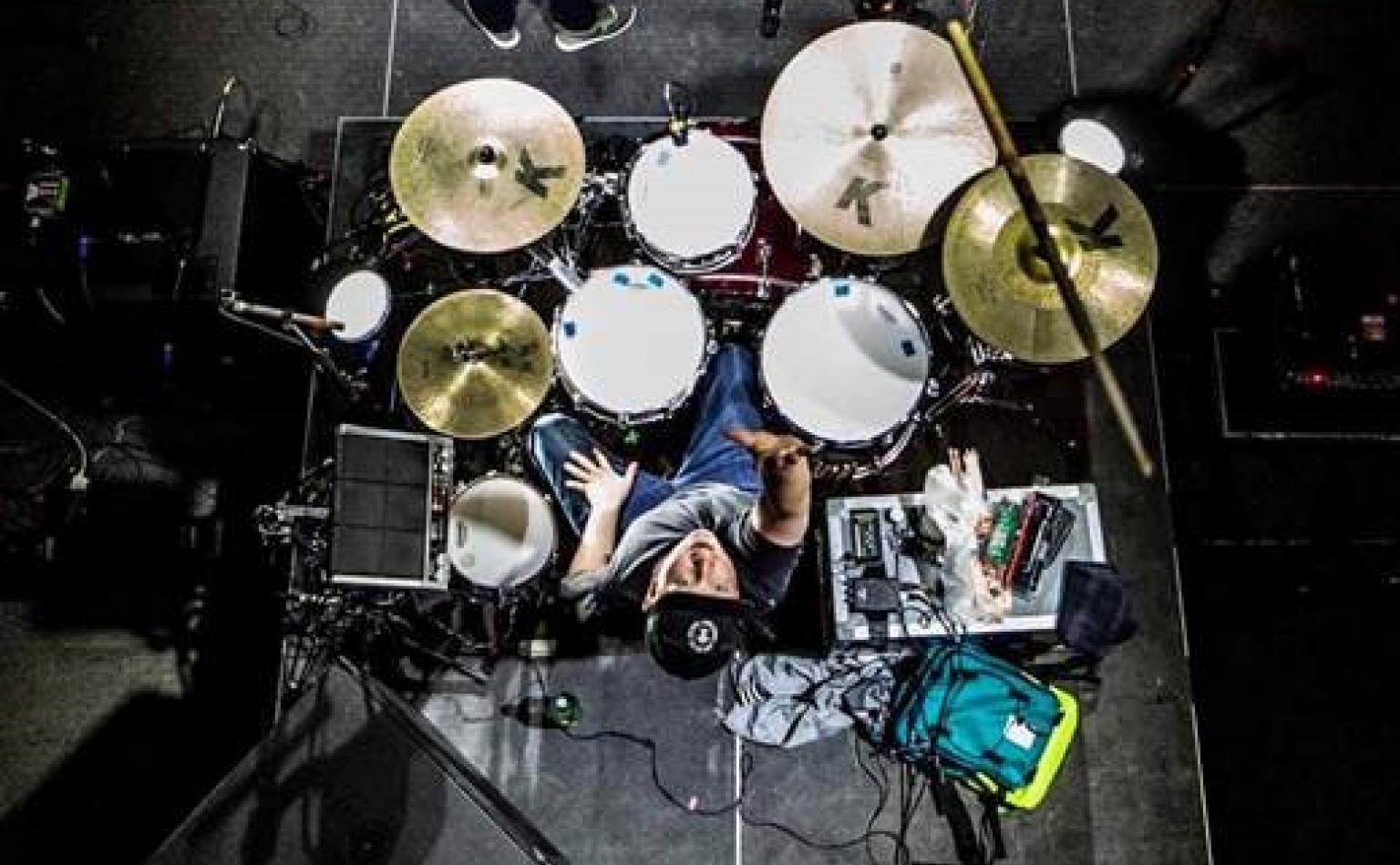 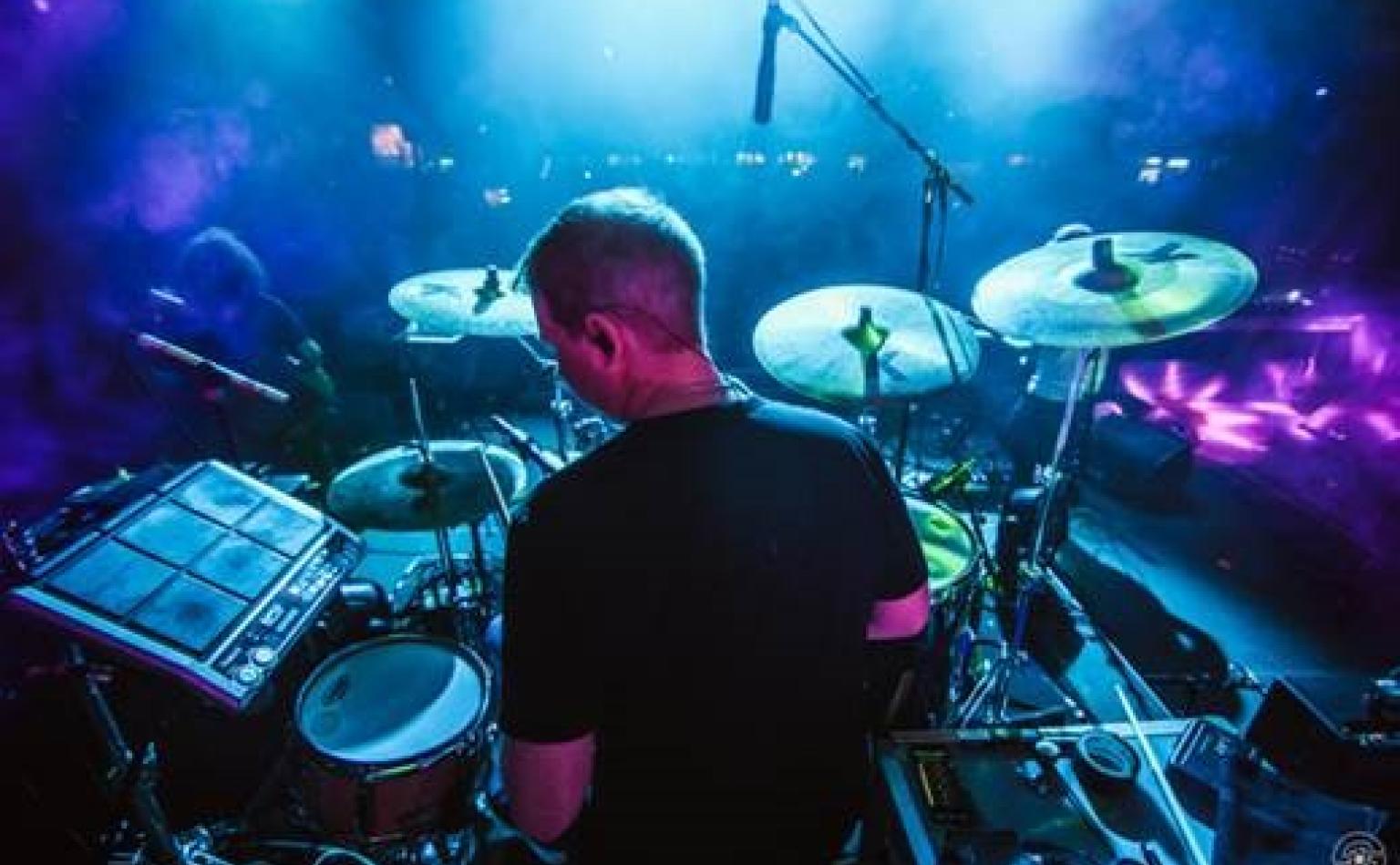