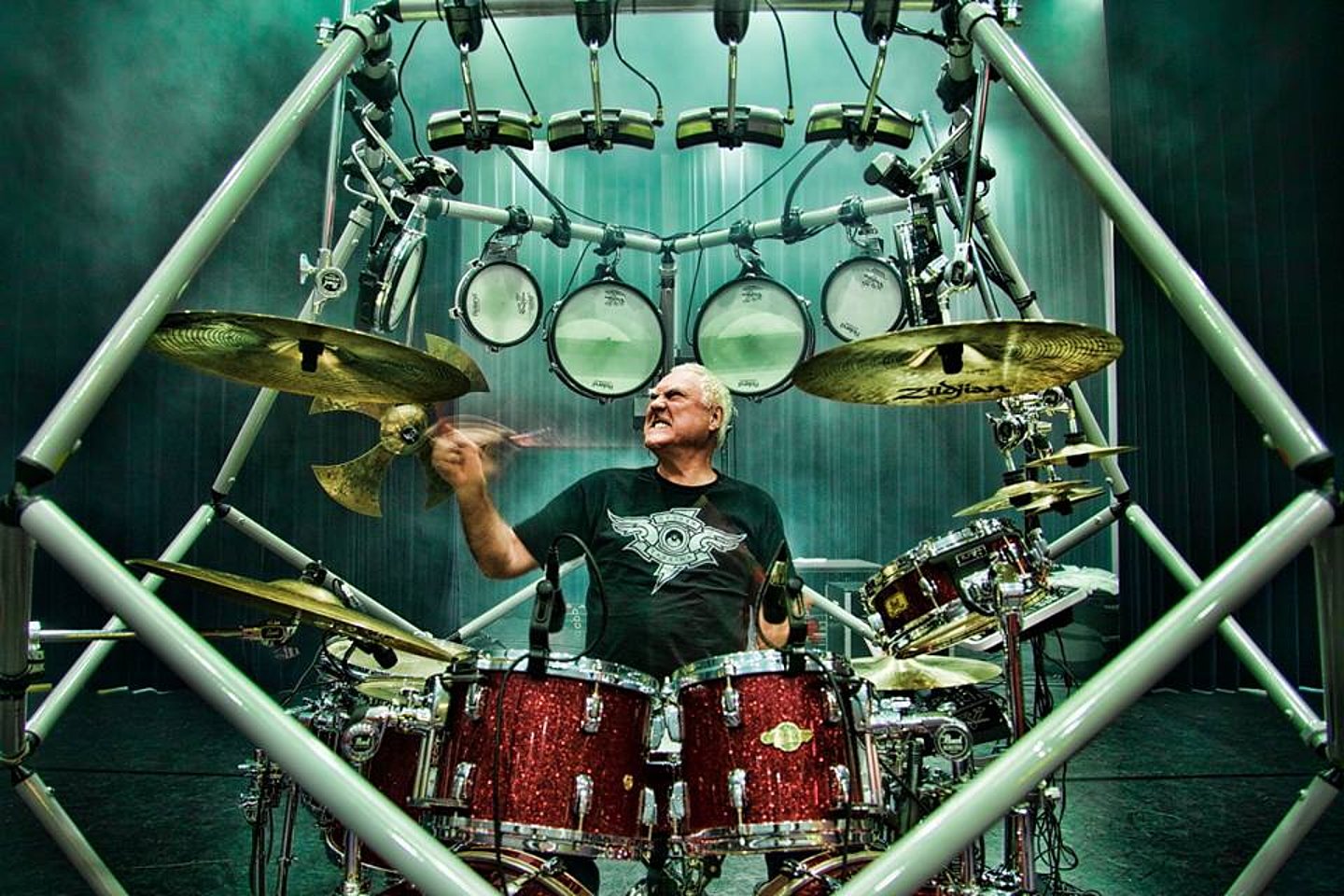 As one of the most experienced drummers in Europe, Cesar can be seen as "founder" of the rock drummers in Europe. He joint "the Golden Earring" in 1970, toured with "the Who" and many bands would follow as the years passed by. In 2003 they released their latest album "Millbrook" and in 2004 they released the Naked II DVD. The band had several number 1 hits in Europe and the USA like, Back Home, Radar Love, Twilight Zone and many more. They toured throughout Europe, the U.K. and the USA and are still one off the top bands in Europe. Cesar is a respected teacher and runs his own music school. He gained a lot of exposure with a "1000 drummers event on the river Meuse" in the Netherlands and with Percossa Percussion, Cesar did a successful theater tour. 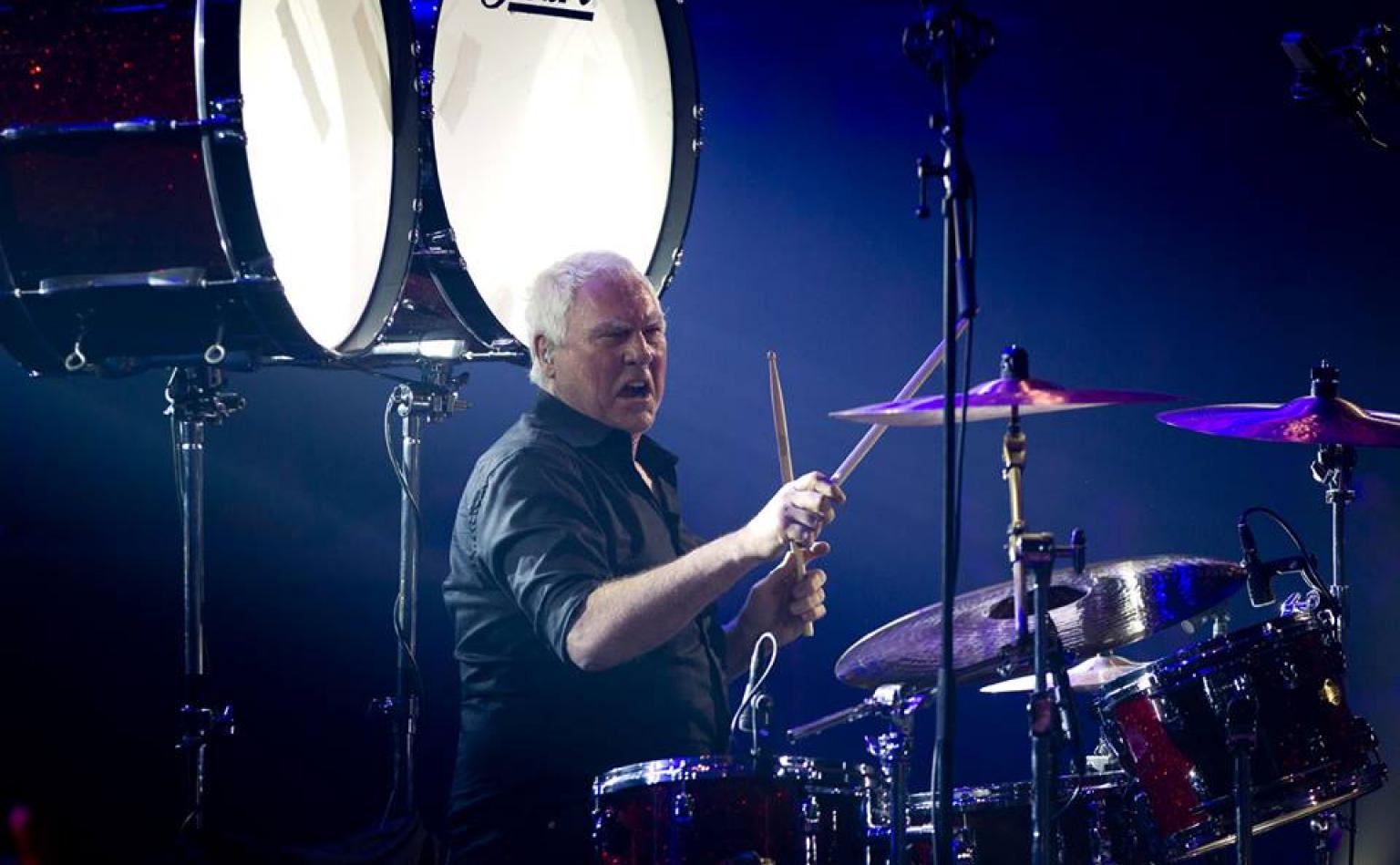 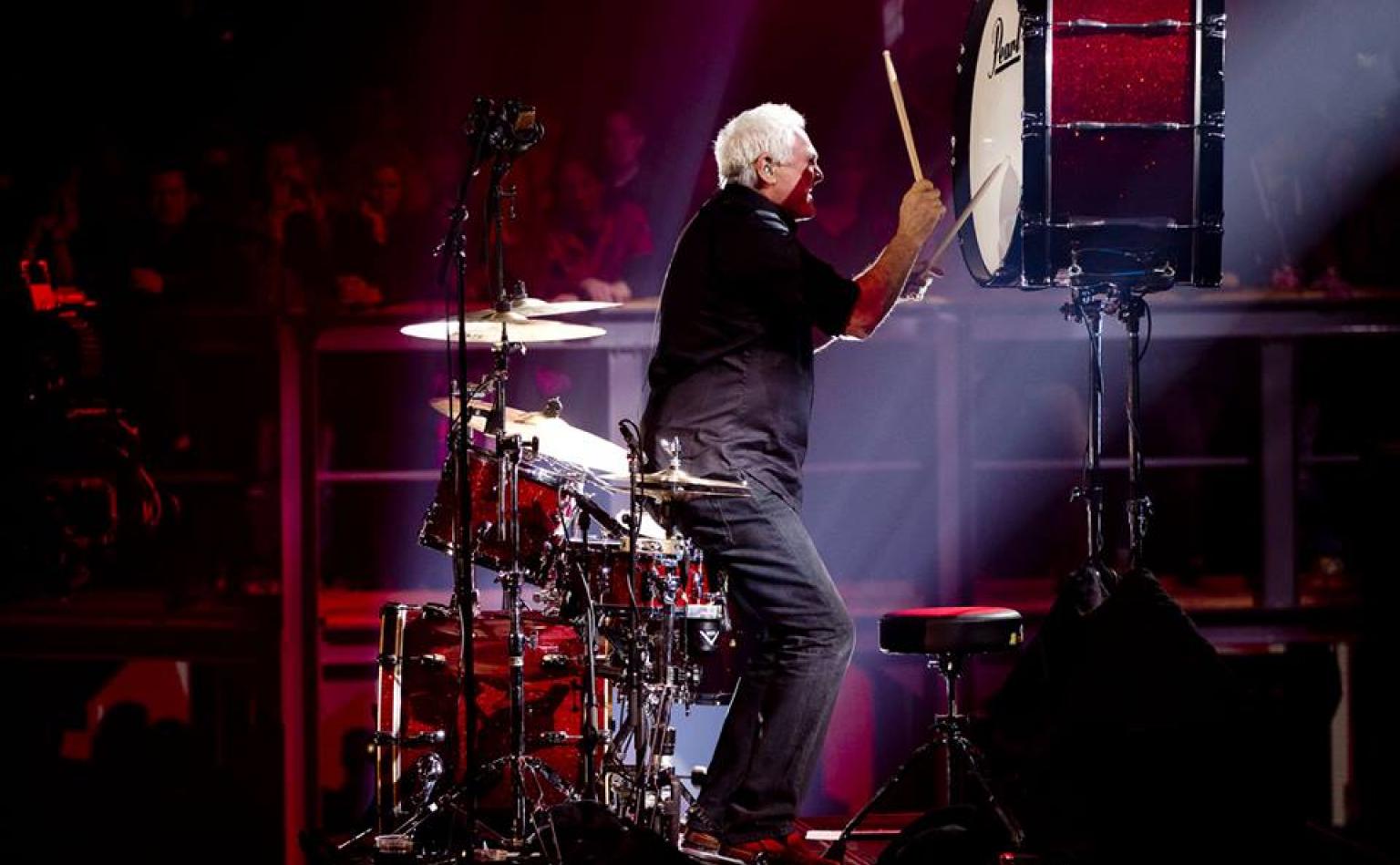 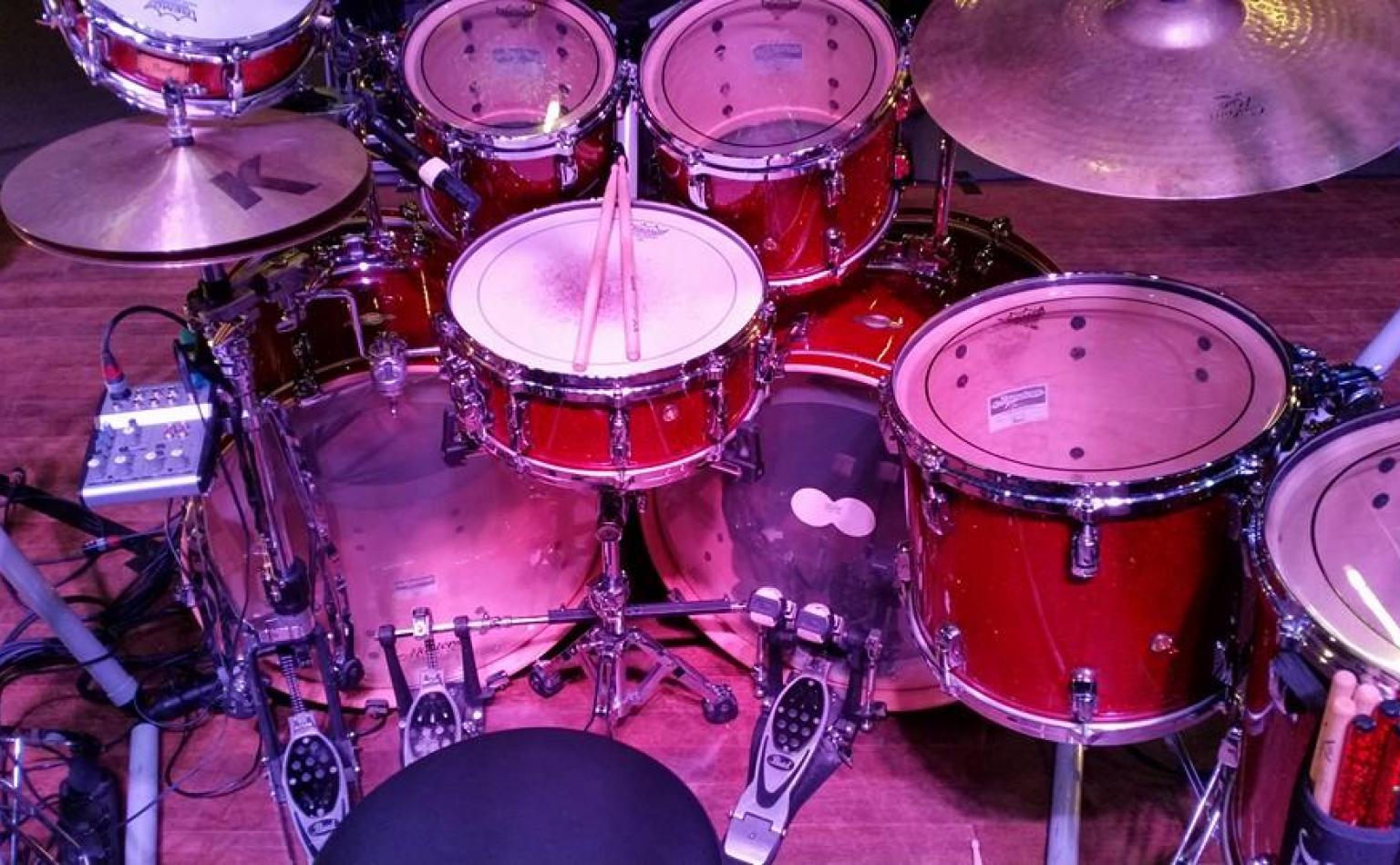 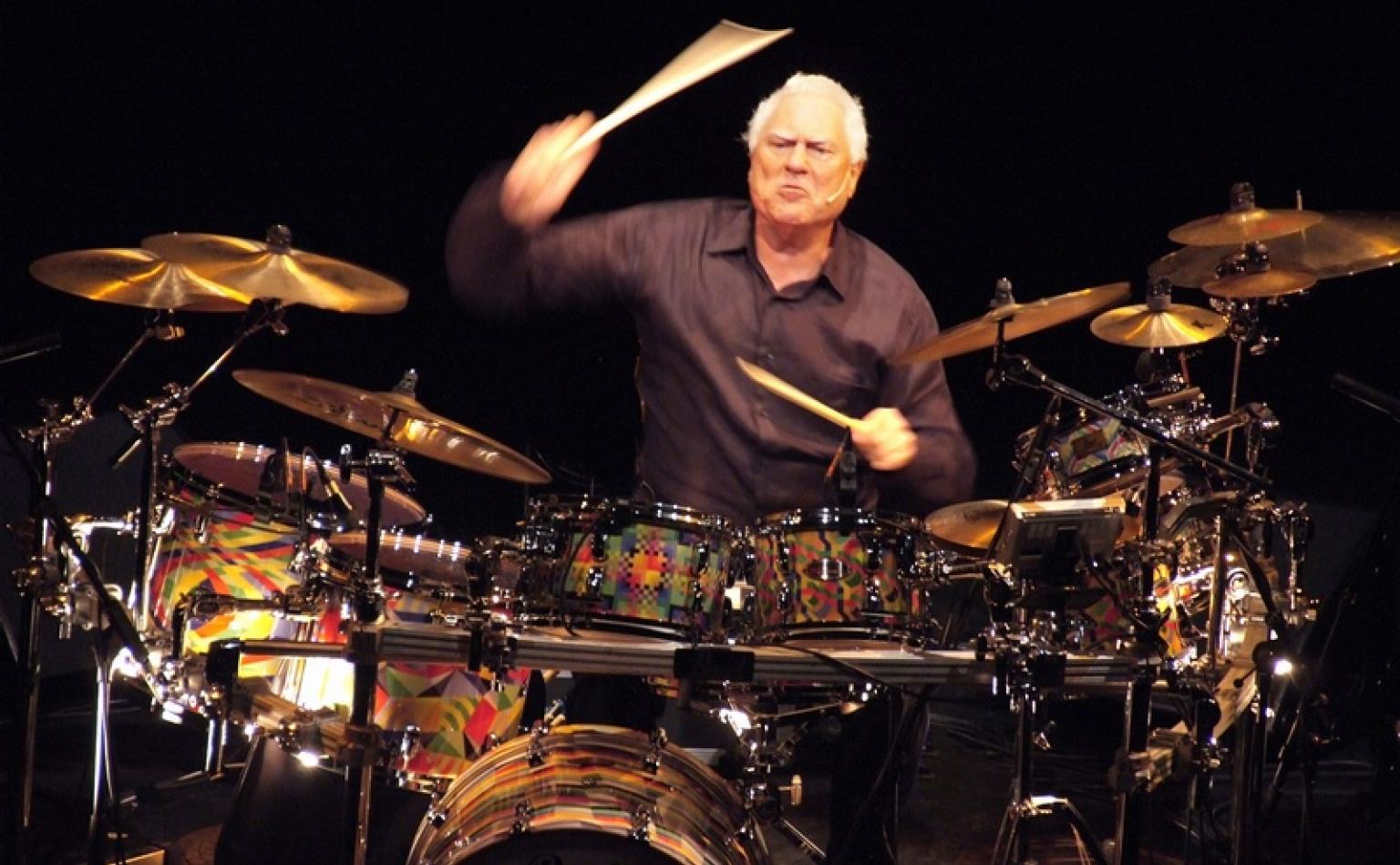 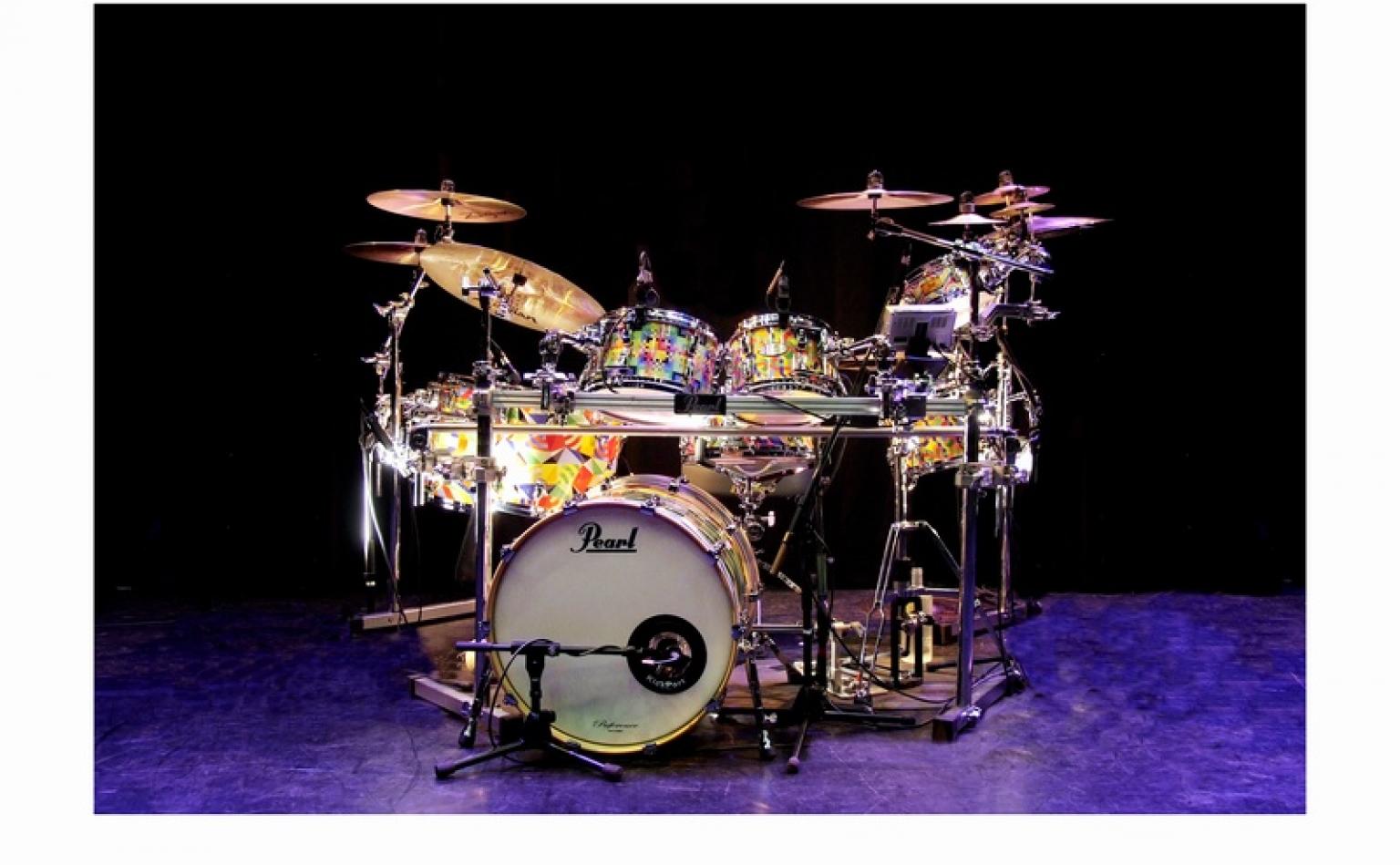 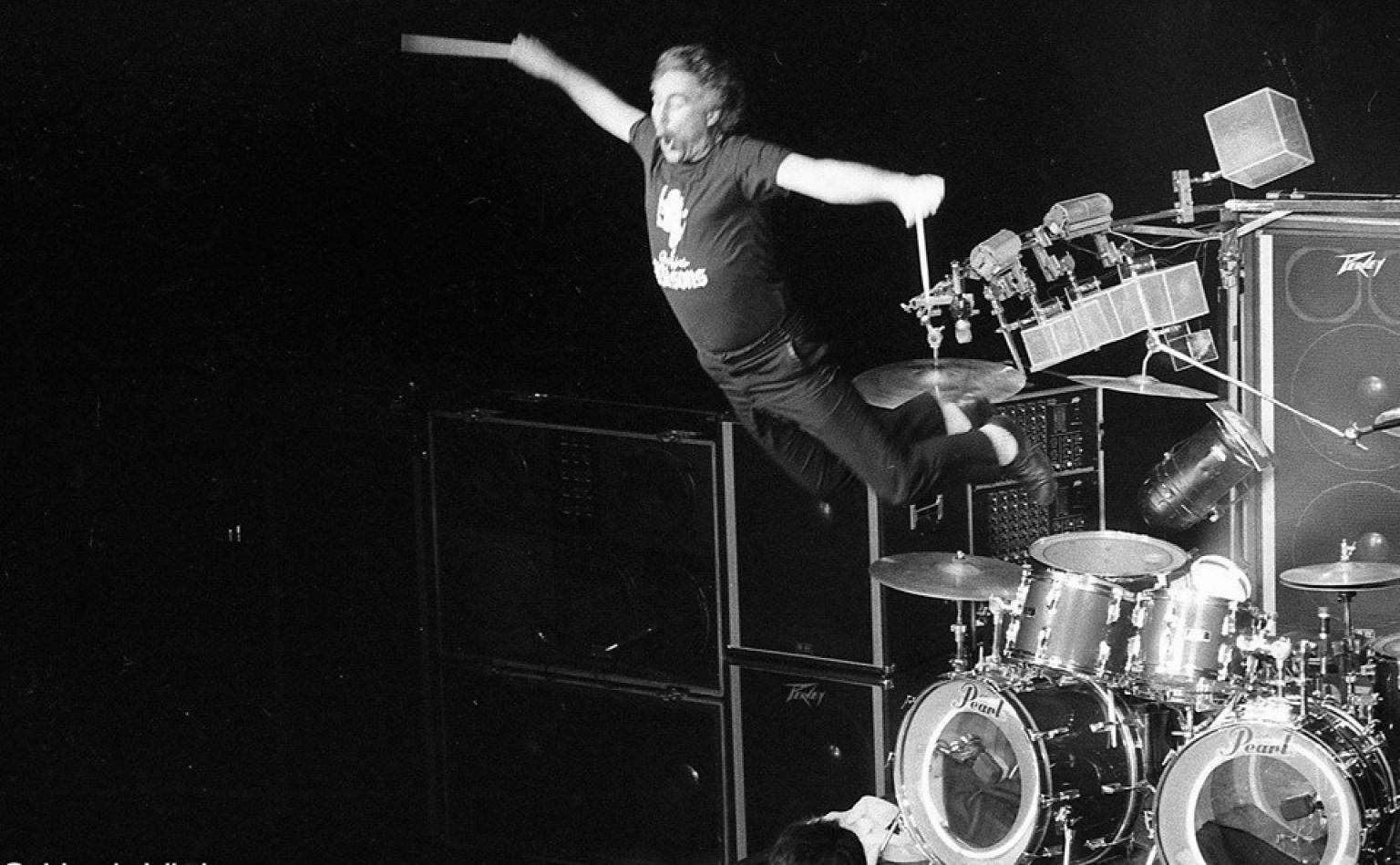 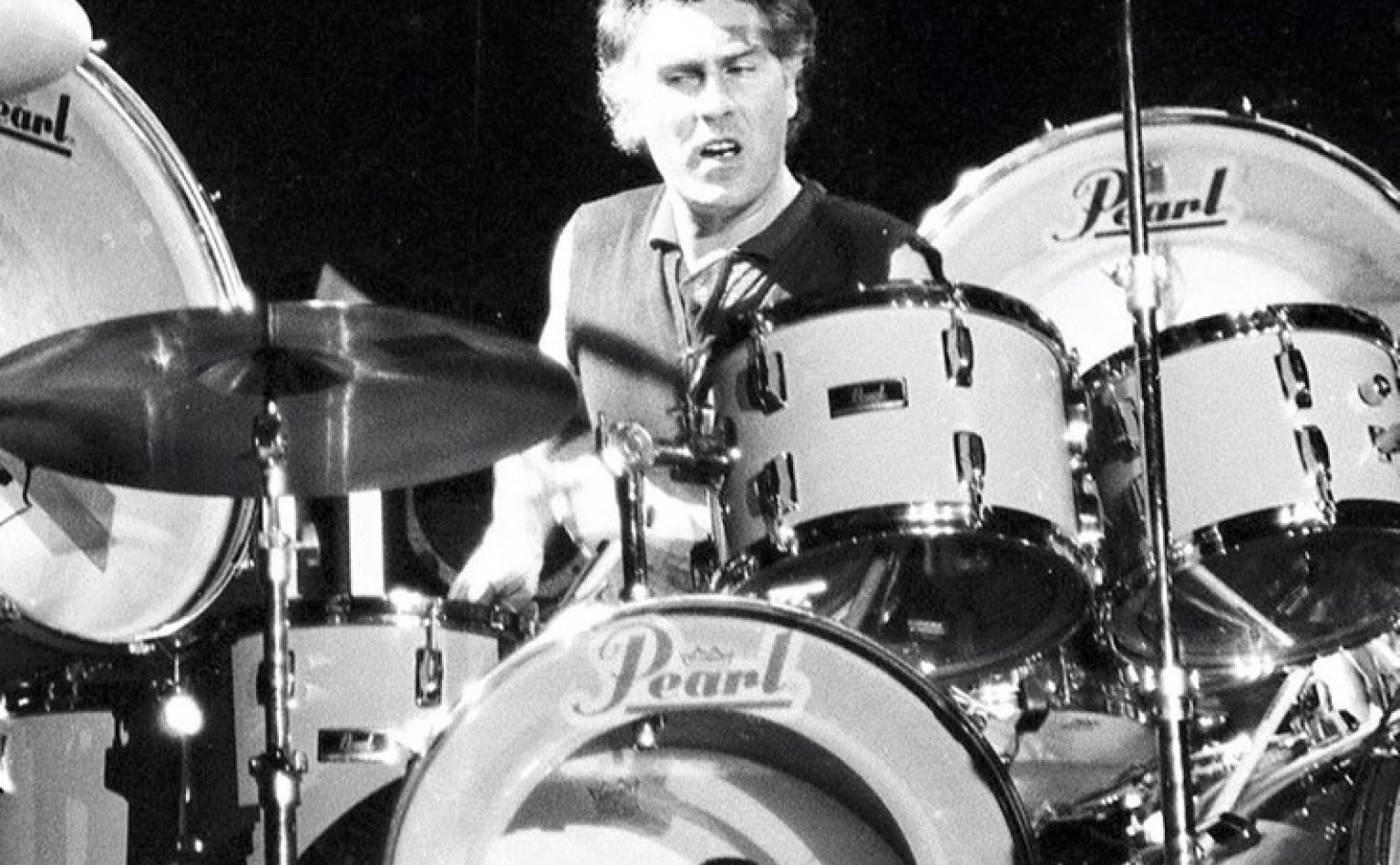