Born in Ponta Grossa (Brazil), she got involved into music at an early age. When she was 6, she self-taught to play piano and some time later also learned how to play guitar. With an innate ability for music and a very good ear, she discovered that she could play rhythms on drums... again self-taught.

She moved to Spain as a child, where she collaborated with some bands and started national touring as a drummer. In 2017 she joined Ankor, an alternative metal band from Catalonia/Spain, where she also plays piano, composes and produces. They have toured Europe and Asia and have a fast-growing fan base.

Super smooth pedals, the TONE of kick and toms, very powerful sounding snare and the best hardware in the world!

The energy and the creativity you can express on a drum kit.

To have a cymbal stand fell from the riser. That was before Pearl!

Less than I should!

Have fun and listen to all kinds of music.

I would love to play with Ariana Grande! 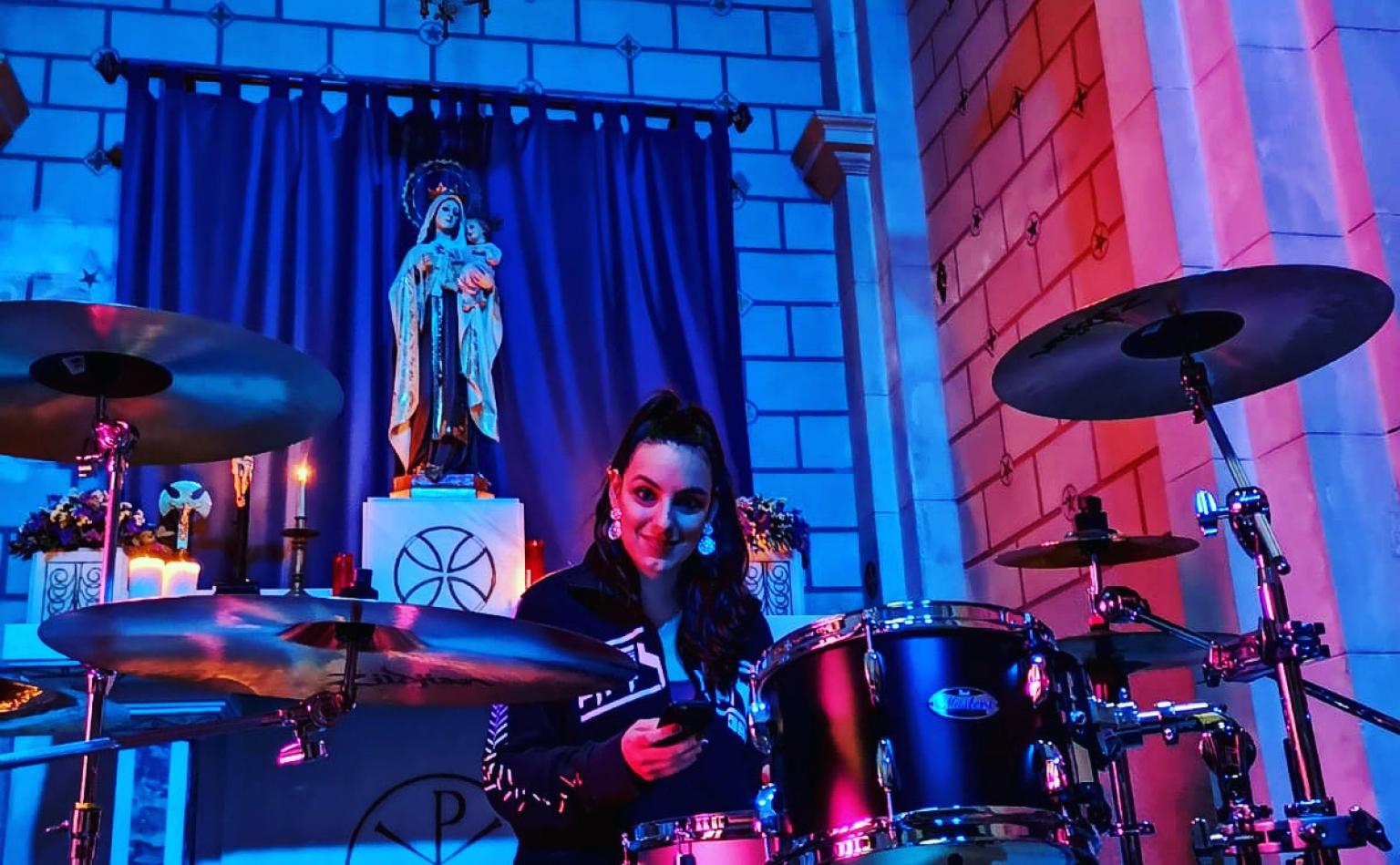 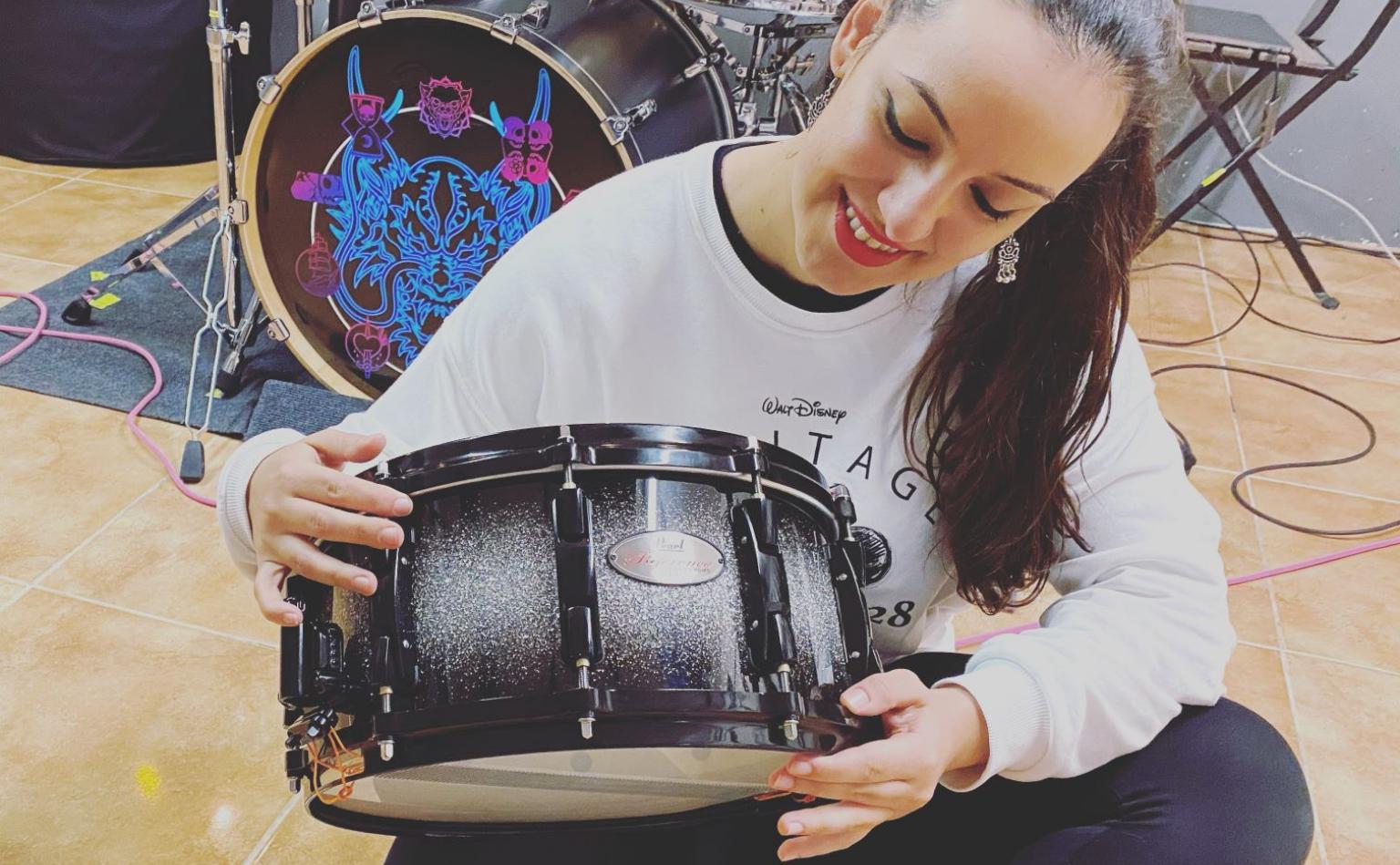 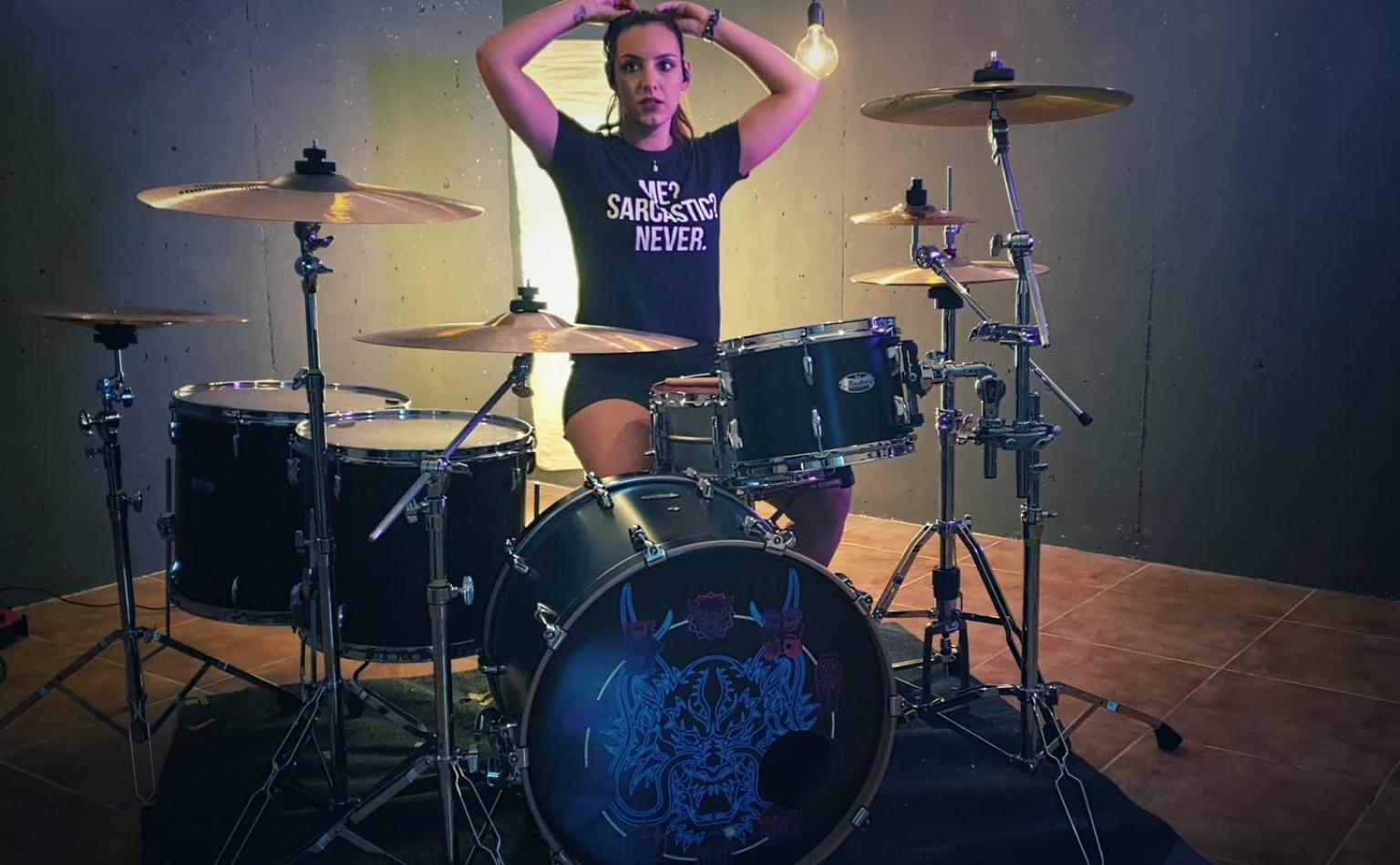 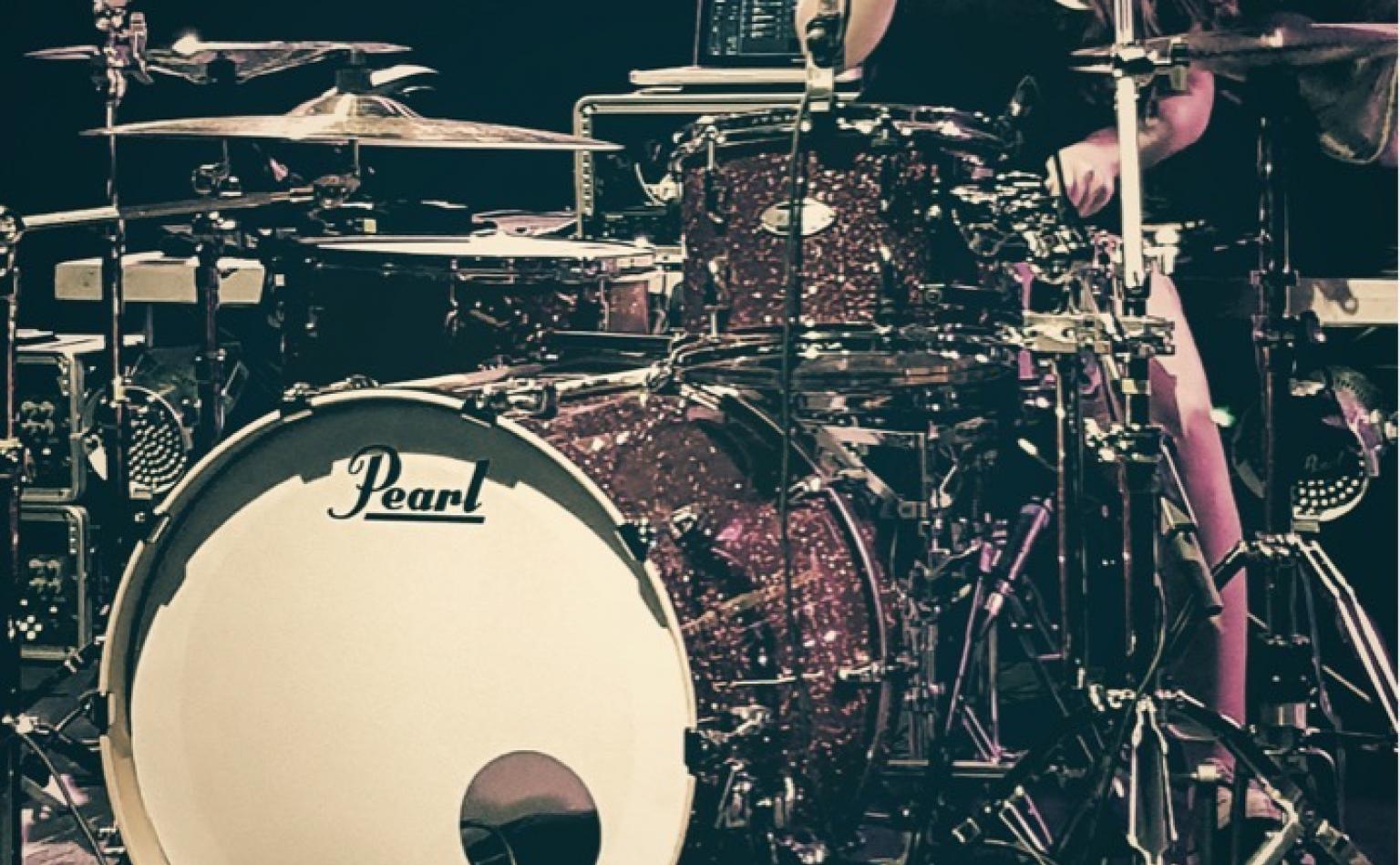