Pavel started playing drums in 2000 while studying IT in college. He is a self-educated drummer, but he has taken several lessons from Aleksander Sozonov, famous Belarusian studio drummer. Before Pavel started to play in his current bands, he had played in lots of other Russian bands (pop, funk, ethno, rock, prog metal and extreme metal, including the most extreme Russian metal band Perimeter and recorded 2 albums with them). Pavel also gave clinics in Moscow and Saint-Petersburg during the show “Percussion February” with Steve Vai’s  drummer Jeremy Colson and appeared on the cover of  Russian drum magazine Community Drum with a huge interview inside. Pavel continues his solo-playing performances and records, lots of drum covers for famous progressive bands like “Planet X” and independent composers like Thomas Lang and Marco Minnemann. Pavel also records a lot of educational videos and reviews that are very popular among Russian drummers of any skill level.

Pavel founded and leads popular drum school – “2stix drumschool”, where he shares his drumming experience with the young as well as with well skilled drummers via online, private and group lessons.
Pavel does a lot of session work as a session studio drummer in his drum studio. He recorded more than 20 EPs and full albums for different Russian and Israelian bands, like Next Door To Heaven and FB Force.

Pavel is a co-founder of Russian biggest, oldest and most respected vk.com drum community – Barabanda.

A good reputation of a technically skilled drummer and respect in Russian drum society gives to Pavel a chance to receive invitations to become a part of the jury from biggest drum contests like Baltic Drum Battle (MikeTerrana and Daniil Svetlov are also a part of jury), or Drum Wave (with Pavel Stepanov and Denis Maranin) and special drum events like Bonzo Bash and MusikMesse Russia and Music Moscow.

About the bands he's currently heavily involved in:

KnyaZz - band of an ex-leader and second vocalist of the most famous Russian punk-rock band “Korol’ I Shut” (КОРОЛЬИШУТ). Band has released one single and one LP, 3 songs from this album were on the top of the charts for several months on Nashe Radio, most respectable Russian rock radio with huge audience. KnyaZz spent years in tours and performed at biggest Russian festivals like Nashestvie and Chartova Dujina or  Nashi V Gorode.

Dominia – one of the most famous sympho dark metal bands in Russia and in Europe as well. Band has released 5 albums on Finland label UHO Production. Dominia also shared the stage with lots of foreign band like Katatonia (SWE),  Anathema (UK), My Dying Bride (UK), Apocalyptica (FIN), Lake Of Tears (SWE) and many others. Dominia also toured in Europe a lot. Pavel joined Dominia in 2011 and recorded with the band the album named “Theophany”, which had a lot of positive feedback from metal press around the world. 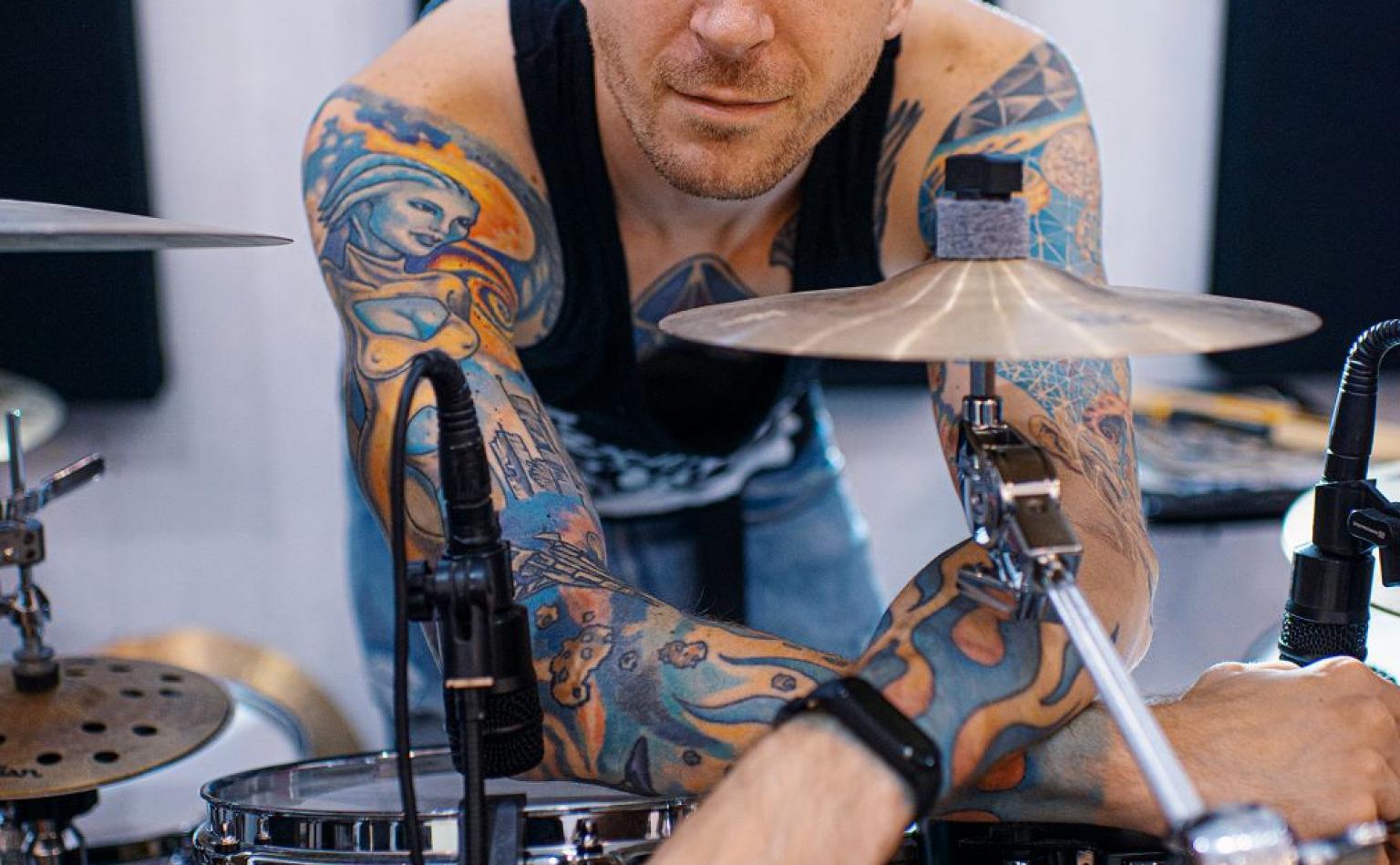 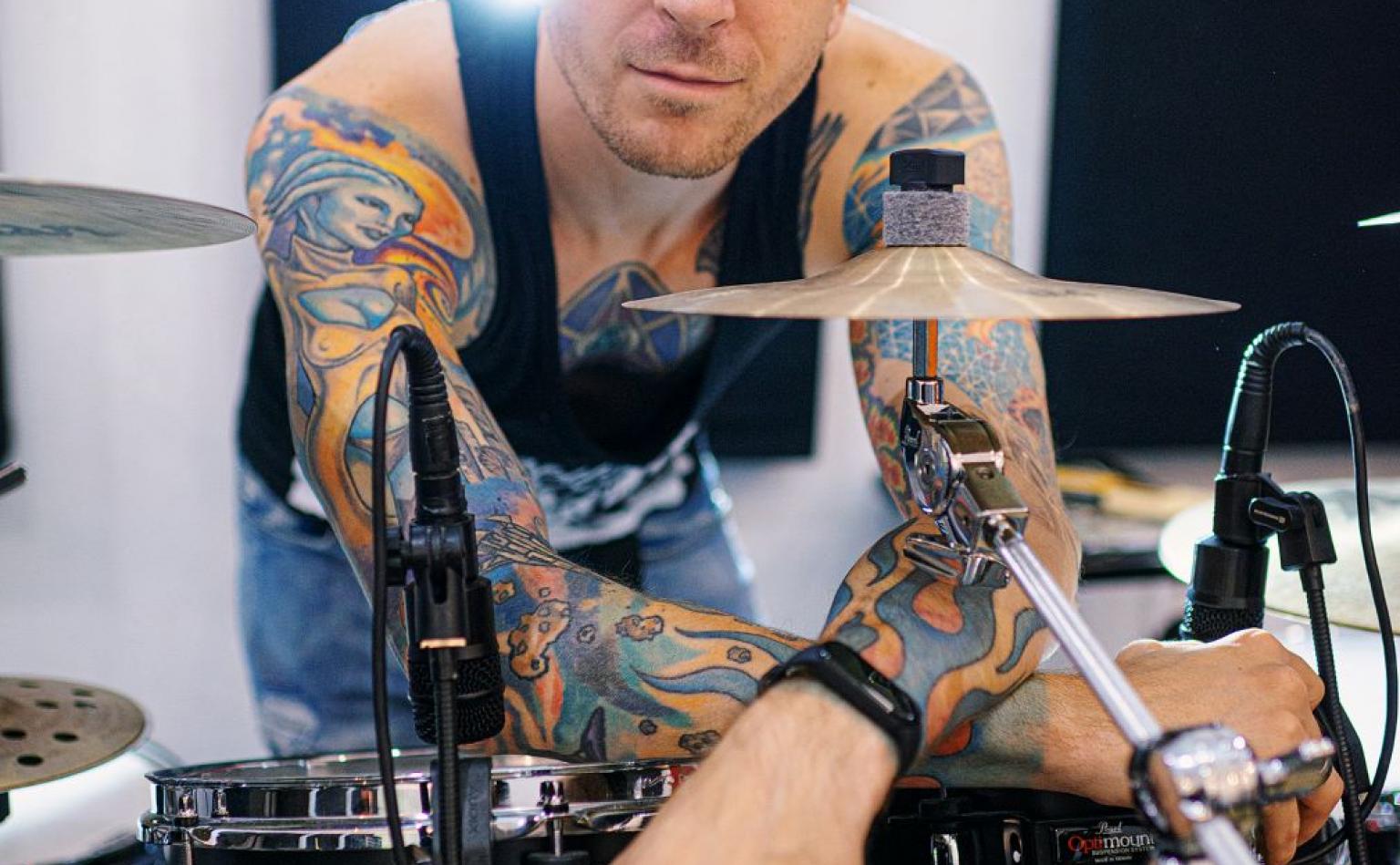