After over two decades with one of Scotlands finest Rock bands , Big Country, Mark has joined together recently with two other former band members to create the new spin off band The Casbah. The band has already completed a UK tour. Mark has the last few years recorded and toured with Procol Harum and is also the main drummer with the Damon Hill band. His other projects include work with Pete Townsend, Simon Townsend ( yes Pete's brother ) the Super group SAS band which last year played at " The party in the Park" and he also recorded in 2004 the new Fish album. 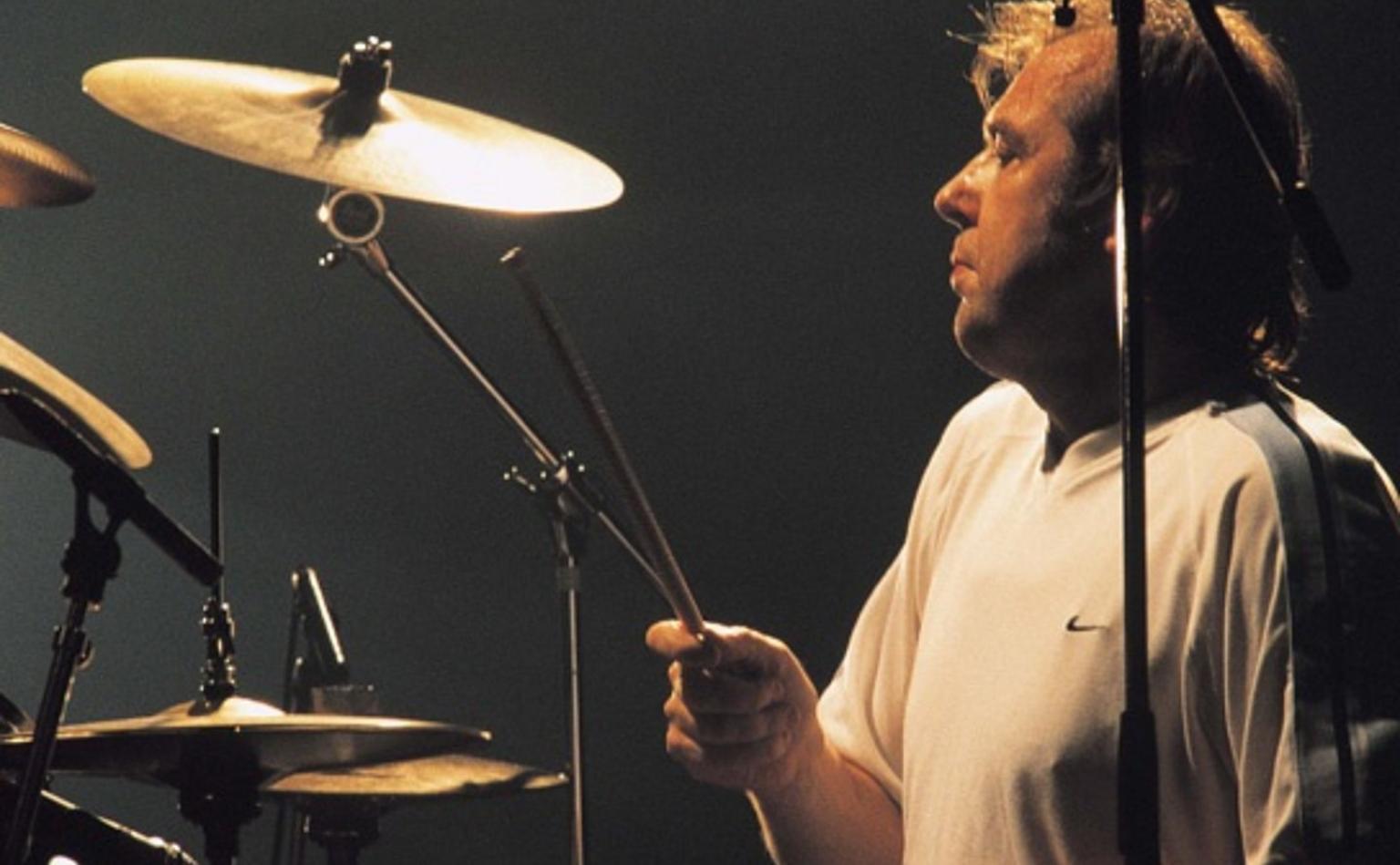 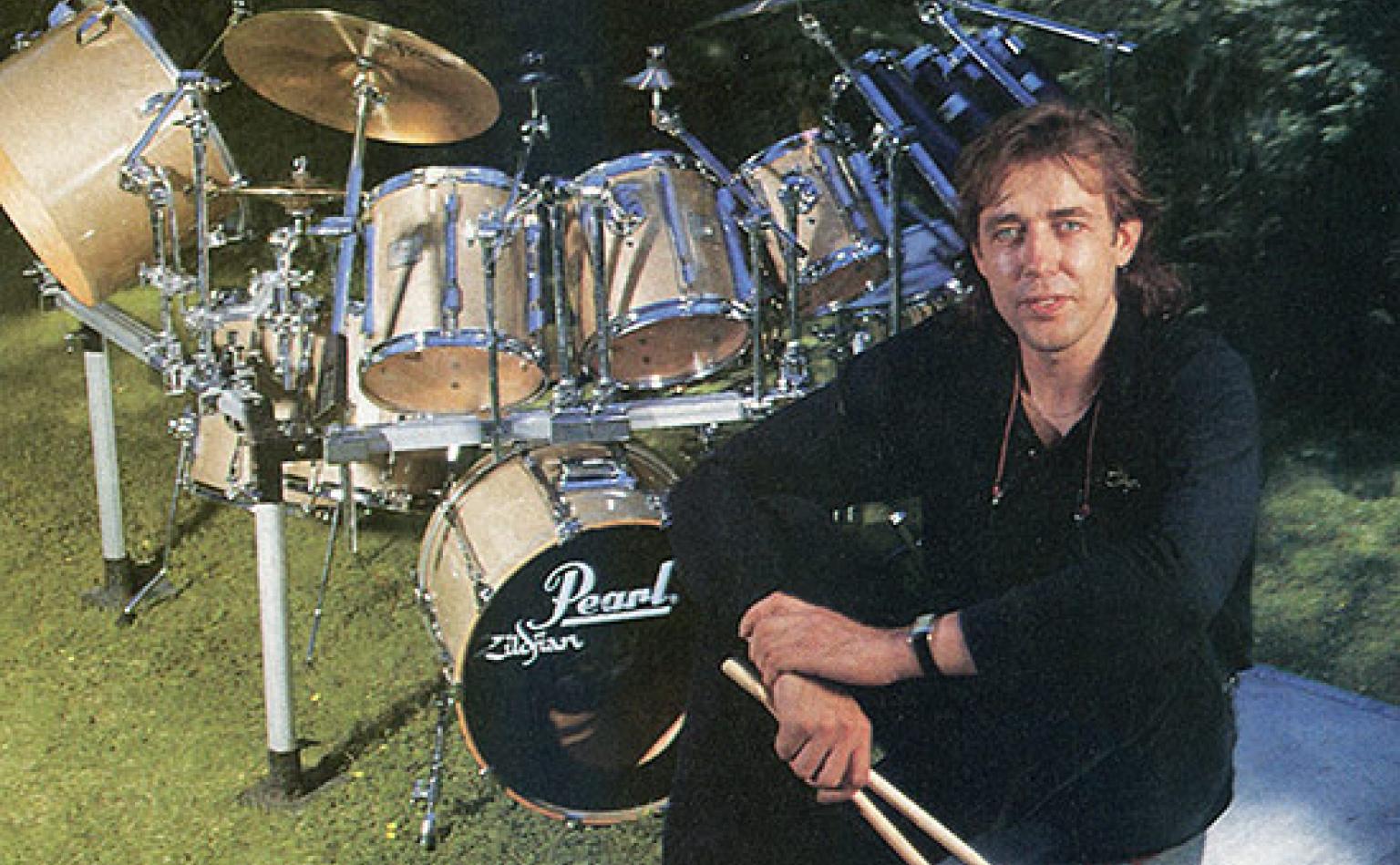 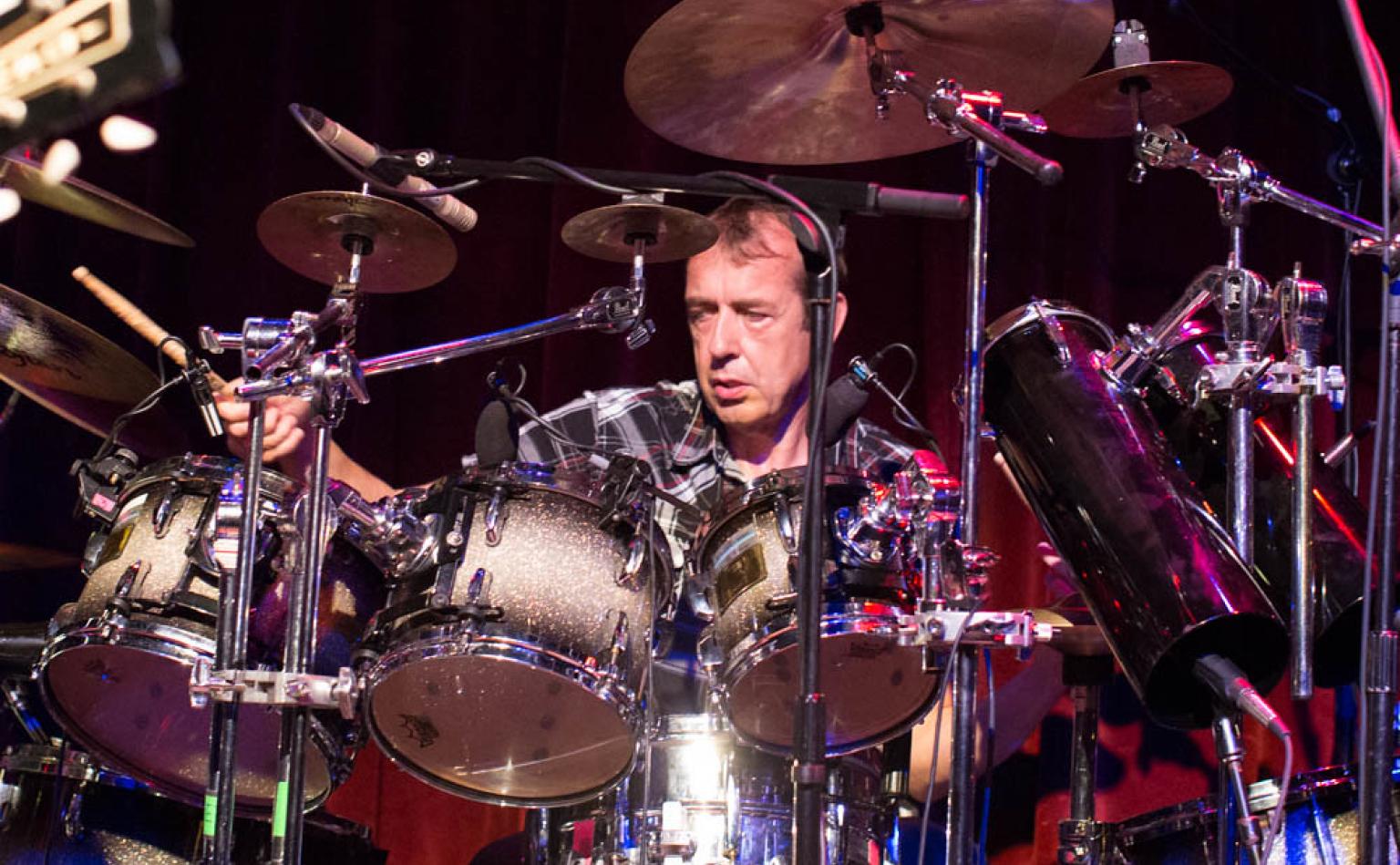