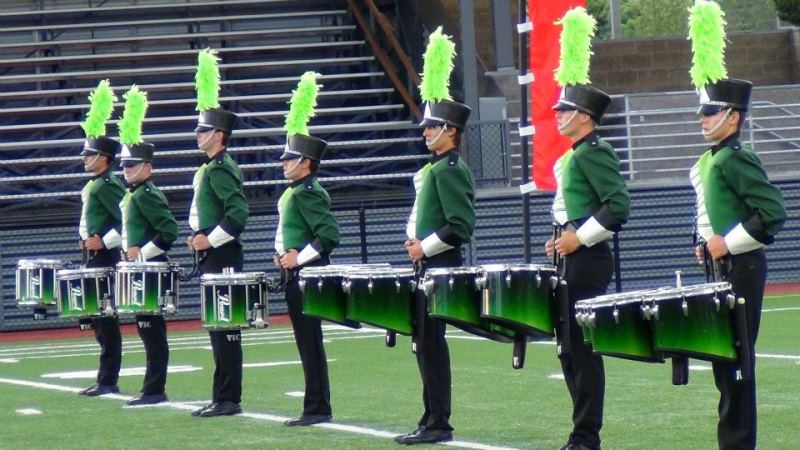 Founded in the fall of 1958, the Cascades is the oldest nationally touring world-class drum and bugle corps in the Pacific Northwest. Members of the Cascades come from throughout Washington, Idaho and Oregon in addition to other western states, Canada, Japan and Europe.

Over ten years ago, the Cascades rededicated its effort and commitment to excellence, which has resulted in a meteoric rise to the elite of the activity. In 2000, the Seattle Cascades were crowned DCI Division III World Champions and received the Spirit of Disney Award, given to the corps with the most entertaining family-oriented show. The score enabled the corps to compete in Division I where the Cascades placed 23rd in quarterfinals.

In 2001, the corps nearly doubled in size. Competing in Division II, the Cascades’ show titled “Veneration” with music by David Holsinger entertained and impressed crowds from coast to coast. The corps continued its rise to another world championship, winning important focus shows leading to the DCI Summer Music Games in Buffalo, NY. In the end, the Cascades came in second to the perennial Division II champion, the only corps to outscore them all season. However, once again a high finals score included an automatic invitation to compete in Division I. Defeating several established Division I corps, the Seattle Cascades left Buffalo with the highest score ever achieved in DCI competition, placing 17th in the elite corps semifinals.

With ever-growing determination, the corps announced its intention to compete in Division I beginning in the 2002 season. The Pacific Northwest has not been represented in this prestigious group since 1994. The Cascades had and incredible year, making drum corps history as the first Northwest Corps to become a finalist at the DCI World Championships! From 2003-2005 the Cascades have continued to place in the top 17 showing their determination for excellence. The Cascades’ rise to the top is having a positive impact on its growth and development. Nearly 200 young people have applied for membership every year since their rise to World Class status. 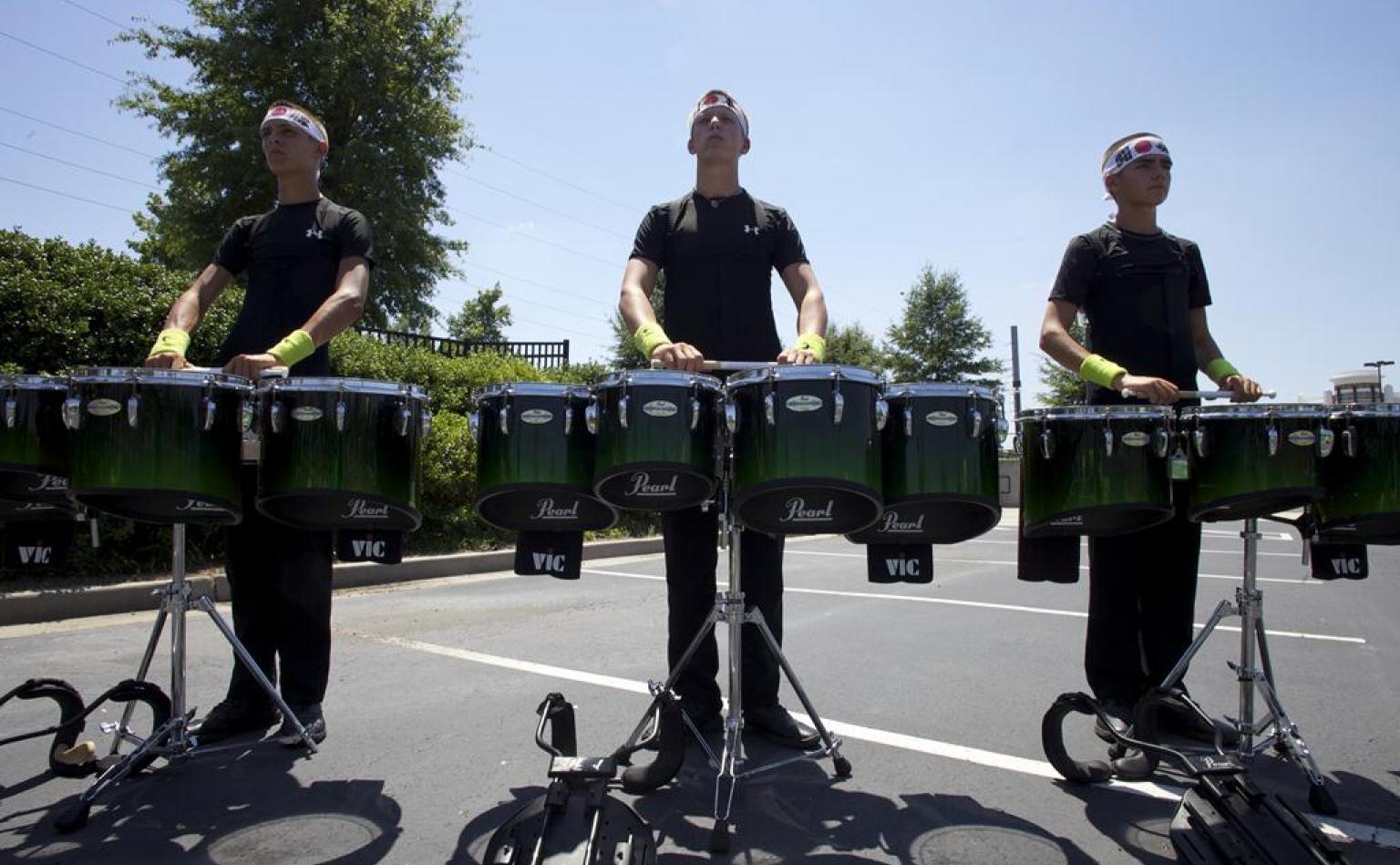 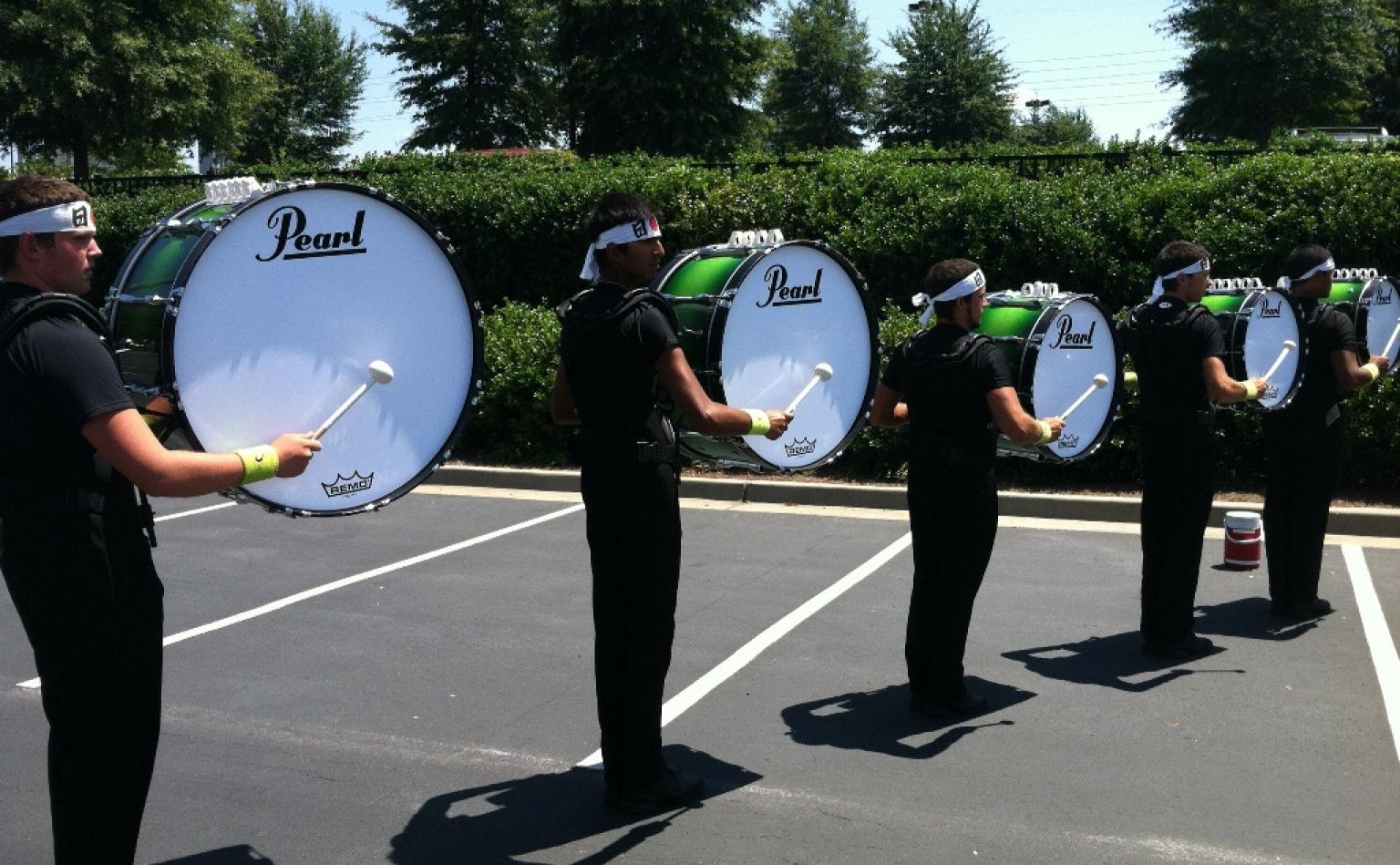